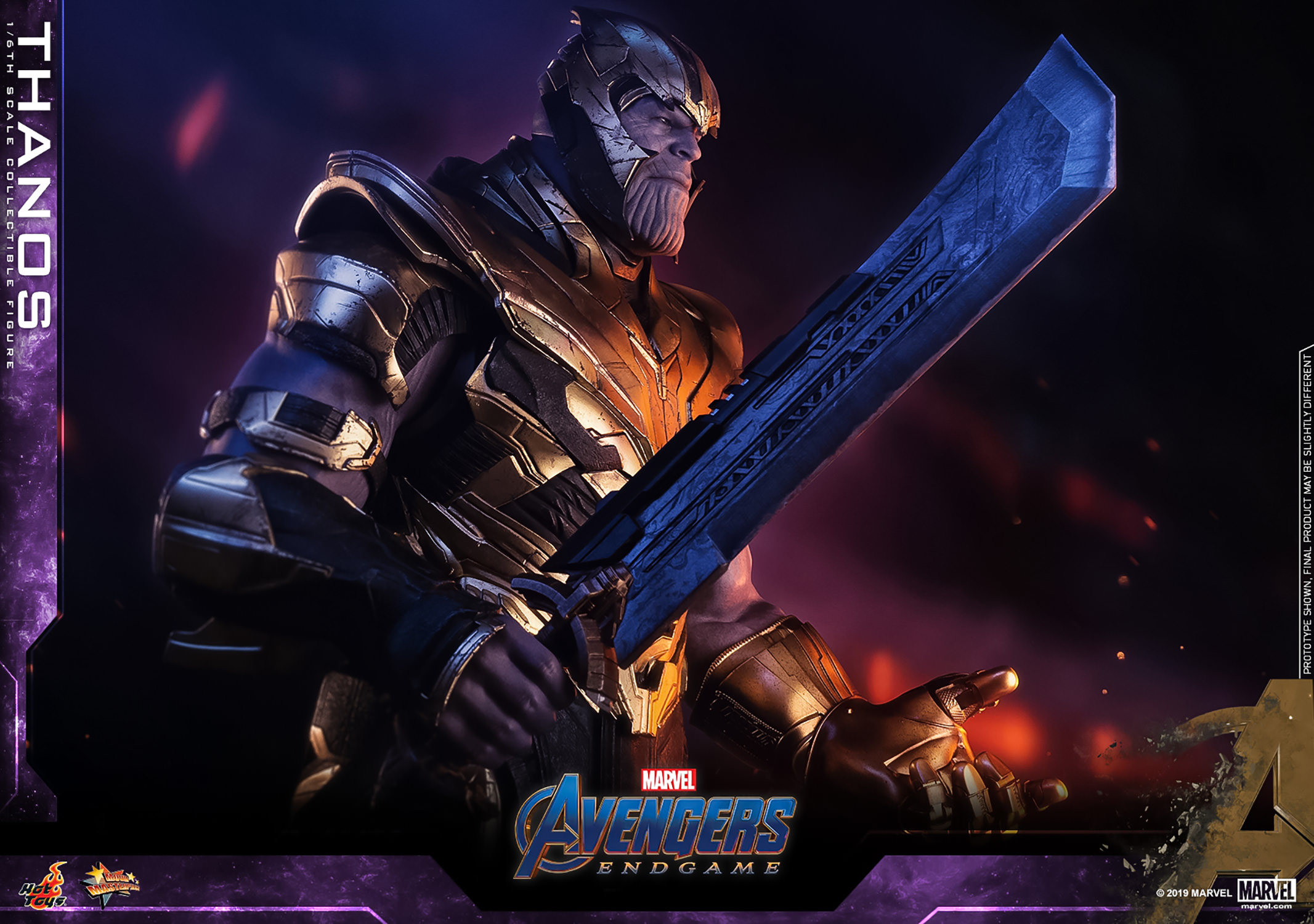 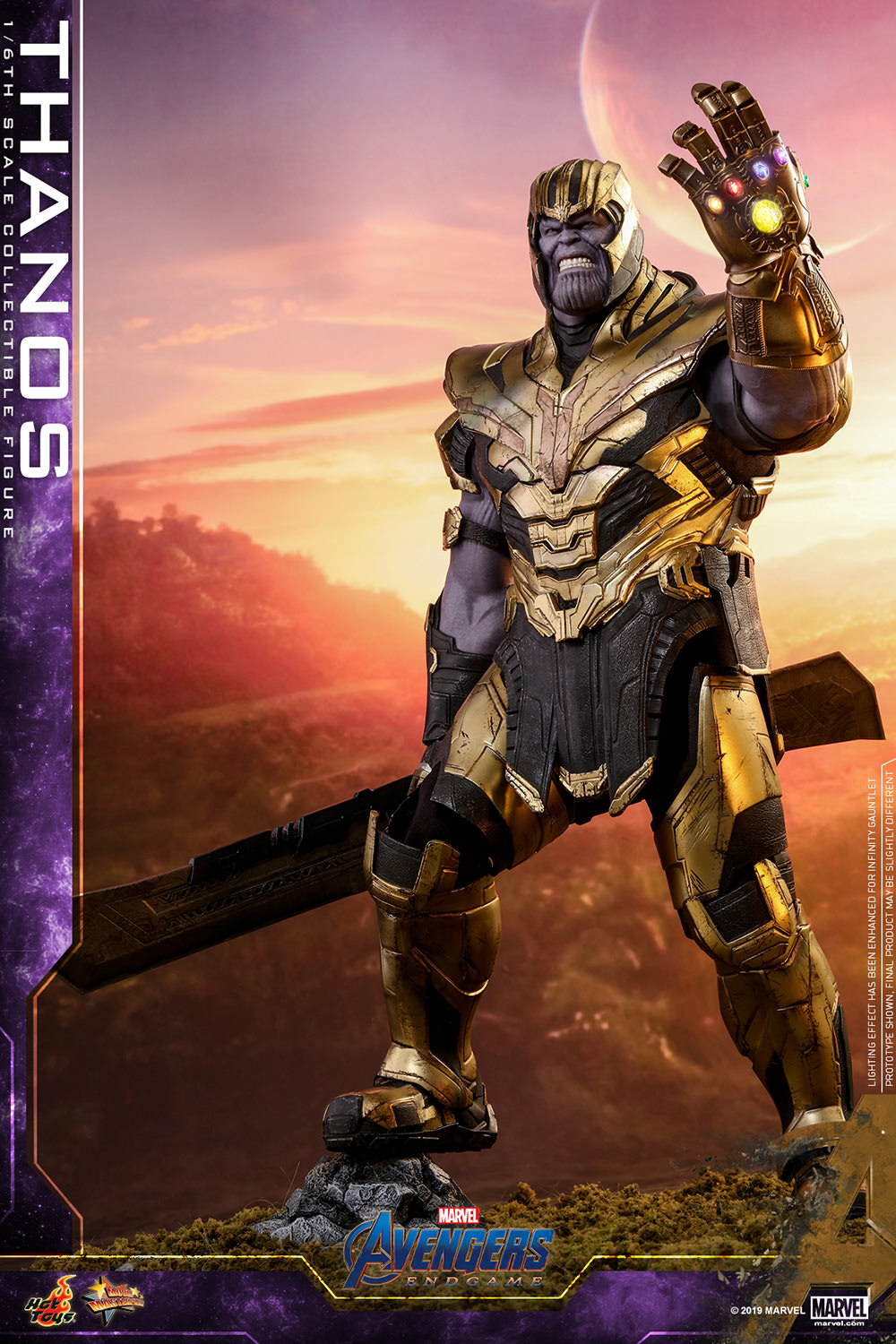 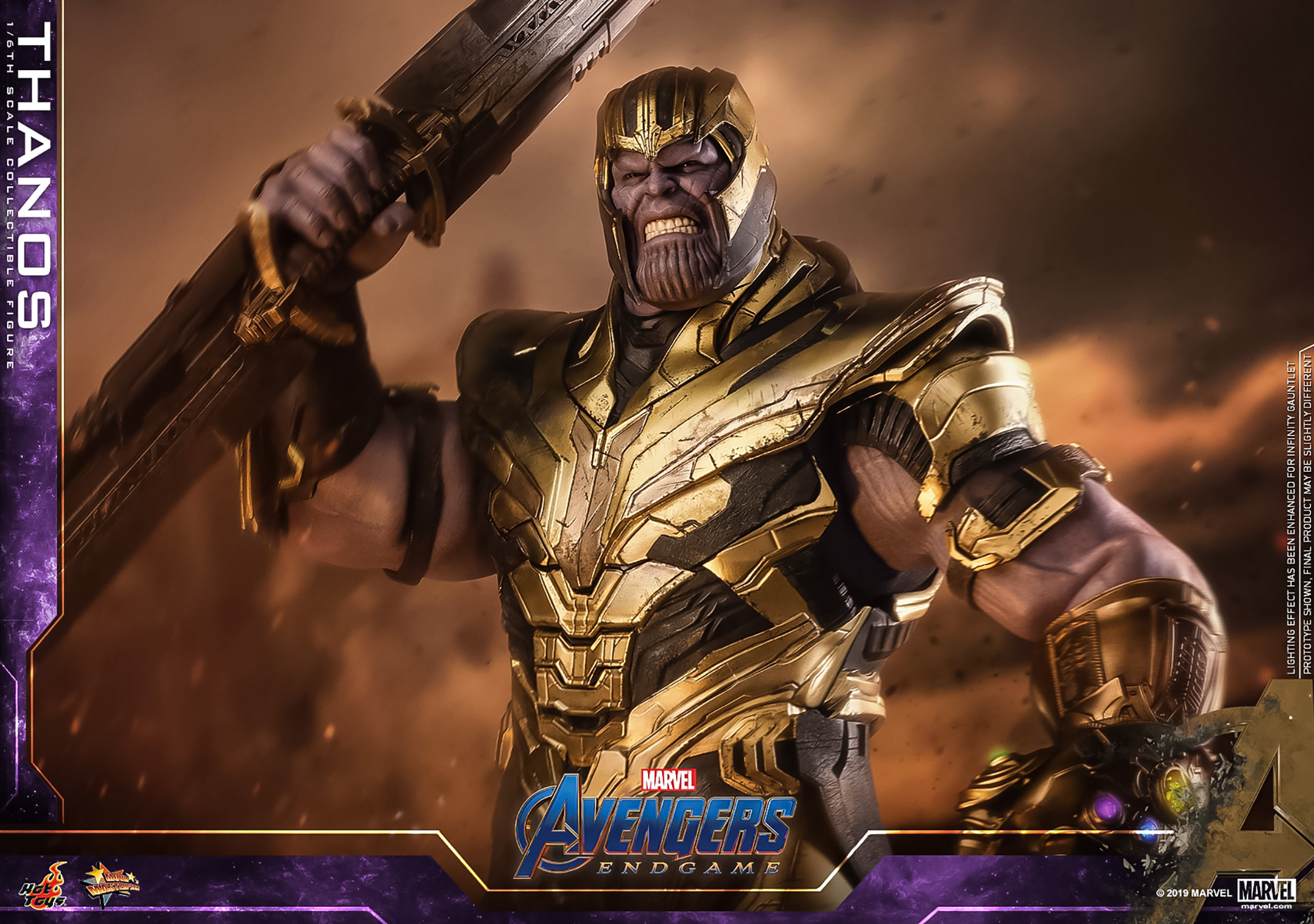 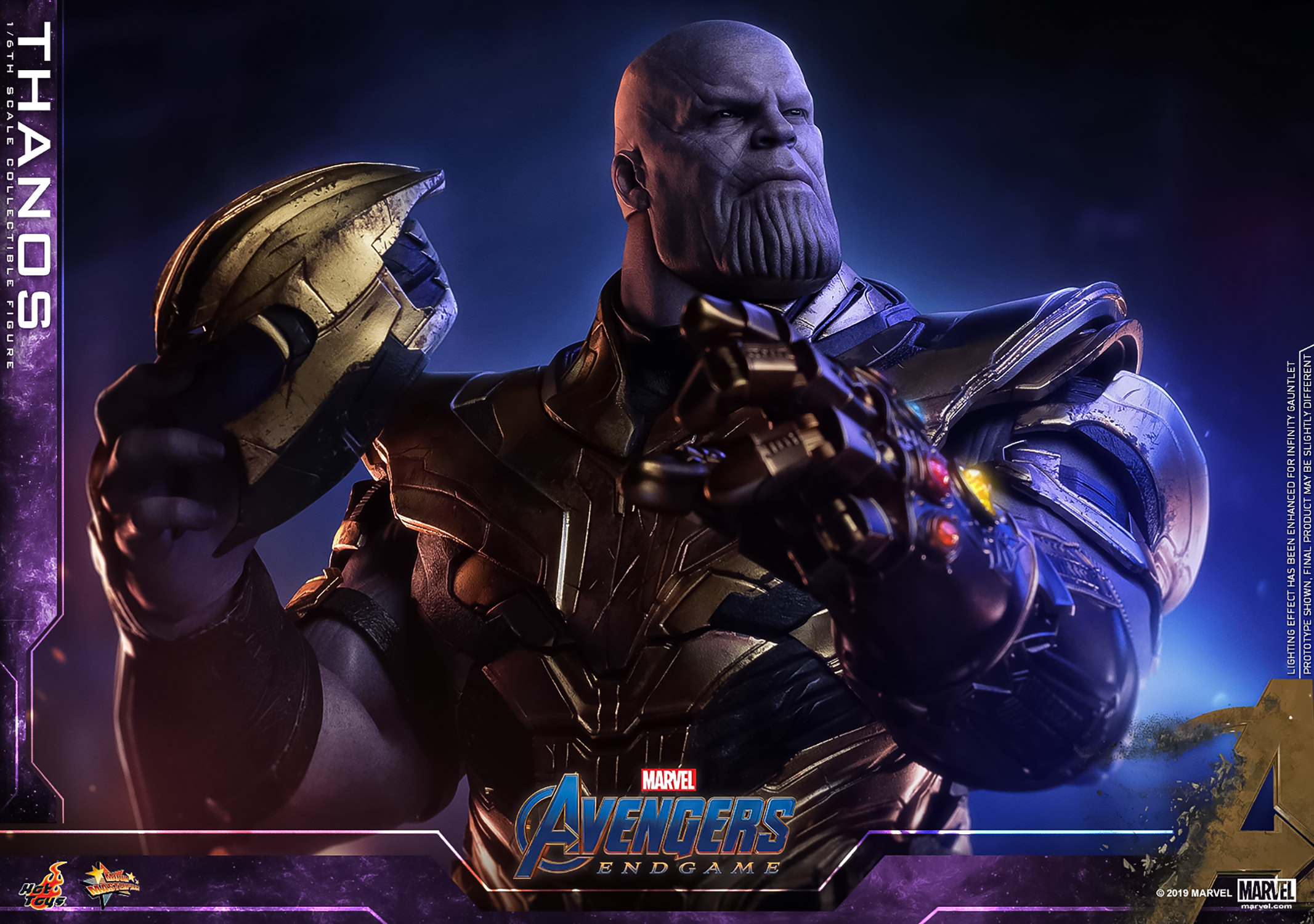 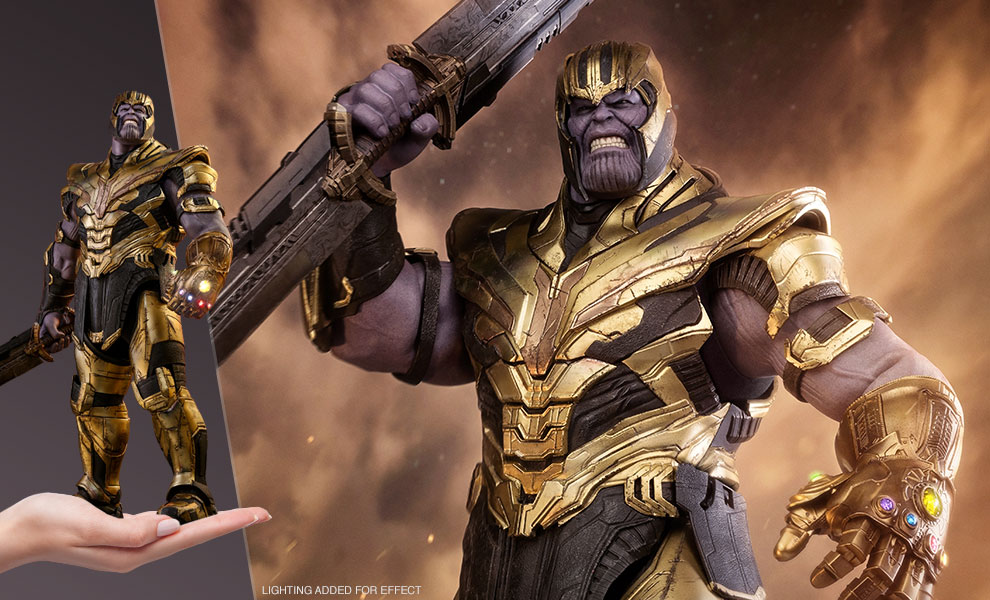 “Thanos did exactly what he said he was going to do. He wiped out fifty percent of all living creatures.”

In the wake of Avengers: Infinity War, fans will find the remaining Avengers more determined than ever in this highly anticipated blockbuster, as they are eager to save lives and make things right after the super intelligent, calculating and fierce warlord Thanos succeeded in his goal of collecting all six Infinity Stones and eradicating half of the universe.

Welcome the warlord to your Marvel collectibles display and bring balance to the universe! 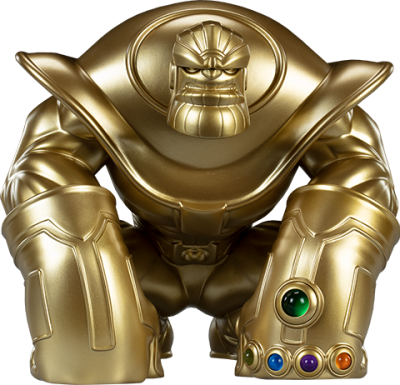 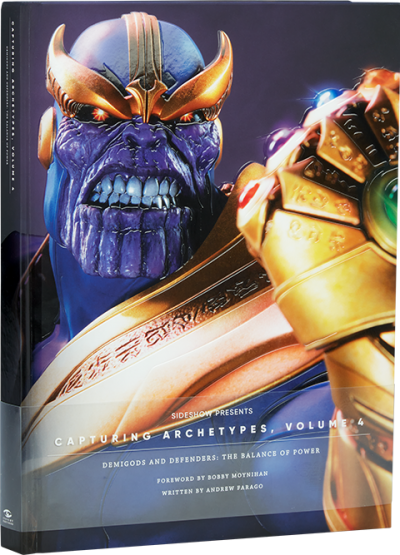 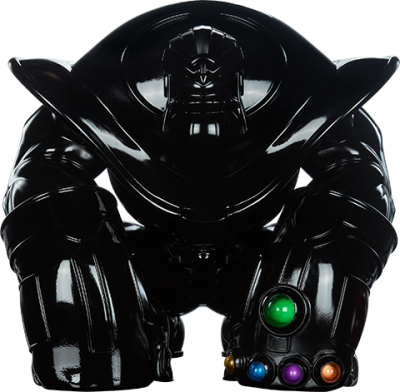 I can not believe how amazing this figure is. I was blown away just by seeing how huge this figure truly is. I shipped it to my work, and it immediately got so much attention. I cant wait to set it up and see how ominous it looks with LED lighting. The only thing I do not love, is the lack of luster on the armor. The paint could have been more metallic in my opinion. But that is just nit picking. Thanks for whoever shipped it back to sideshow for box damage. It was so minimal, I'm sad you missed out!
Thanks to the incredible talent for what you do. It is so worth it and I will be enjoying this figure for a very long time!

He really catches the eye from anywhere in the room! I love this piece so much the details are amazing and the pose and leg mobility are incredible the arms are a little tricky to get the right pose but overall just a fantastic figure !

Holy cow! This is impressive. Thanos with all his armor and the sheer size is just amazing on the shelf. Wish I didn’t wait so long to add him but I’m glad I have the definitive Thanos in my collection. So many different poses with all the hand gestures and two face sculpts with removable helmet. The possibilities are endless!

Wow just wow!! I am so impressed with this figure! I’ve wanted this Thanos for almost 3 years now and finally got the opportunity to get it and I’m just astonished at how Amazing it looks and how much they give you. This truly is the best Thanos figure ever (imo) if you are considering getting this figure please do before it sells out you won’t regret it.

This mad Titan is absolutely unbelievable! His shear size in eye popping. The amount of detail put into Thanos is next level. You will not be dissatisfied with this in your collection. Don’t sleep on this! 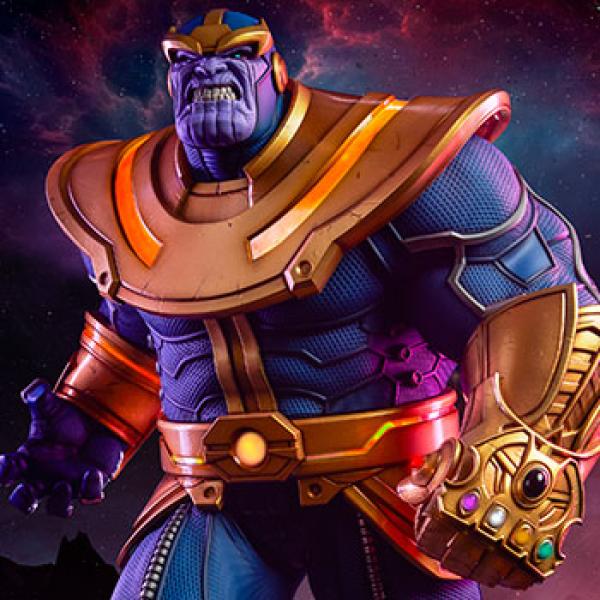 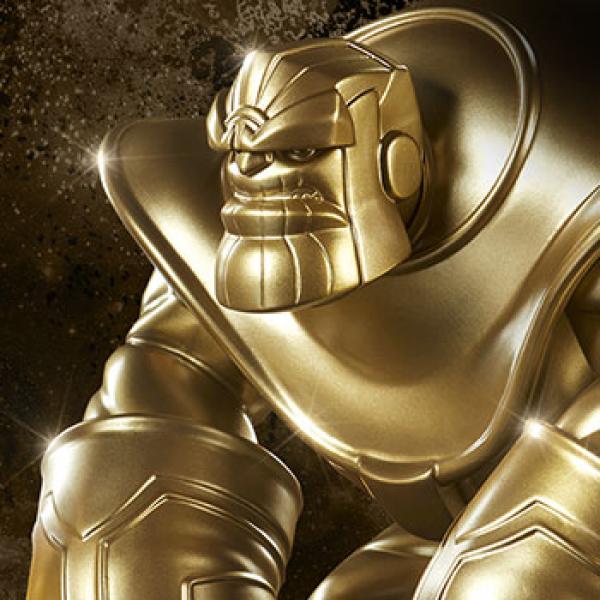 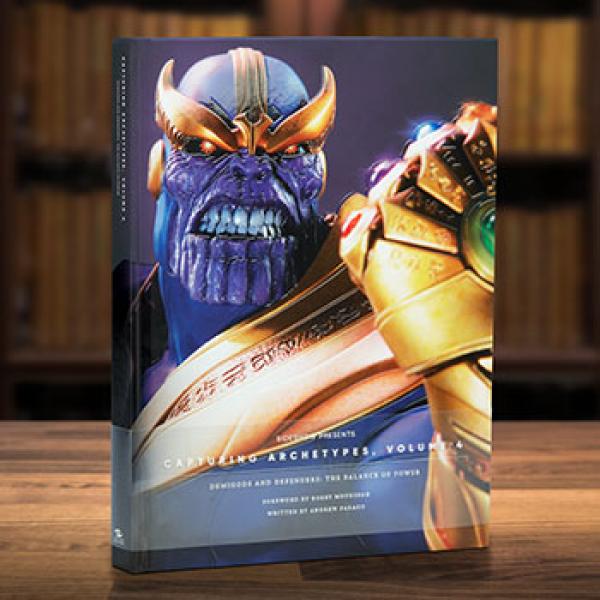 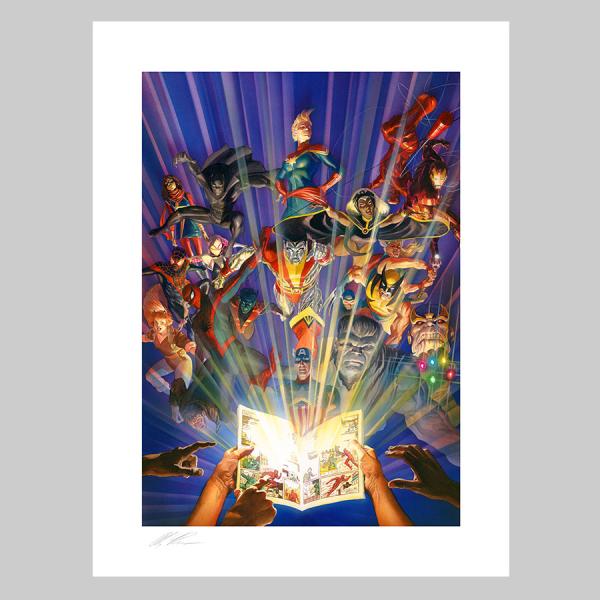