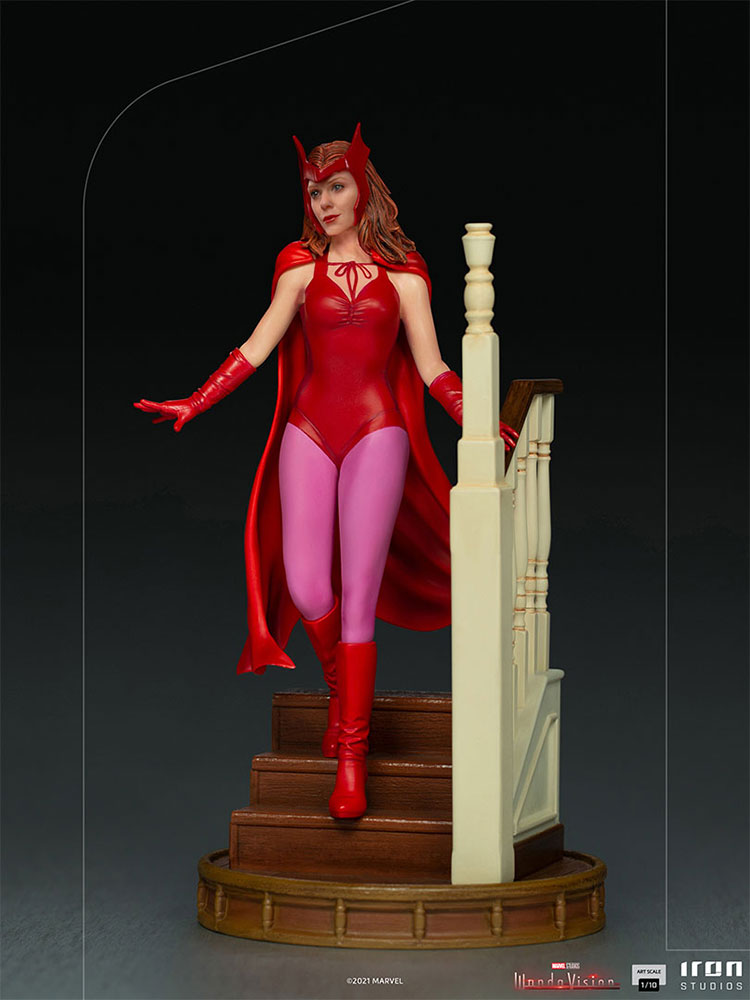 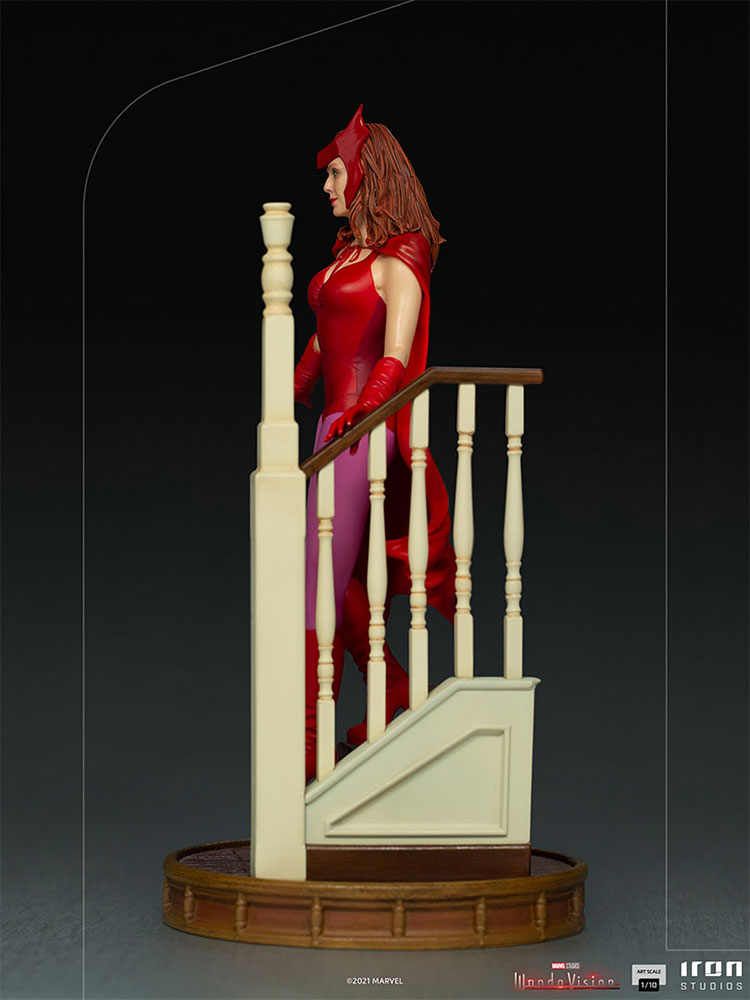 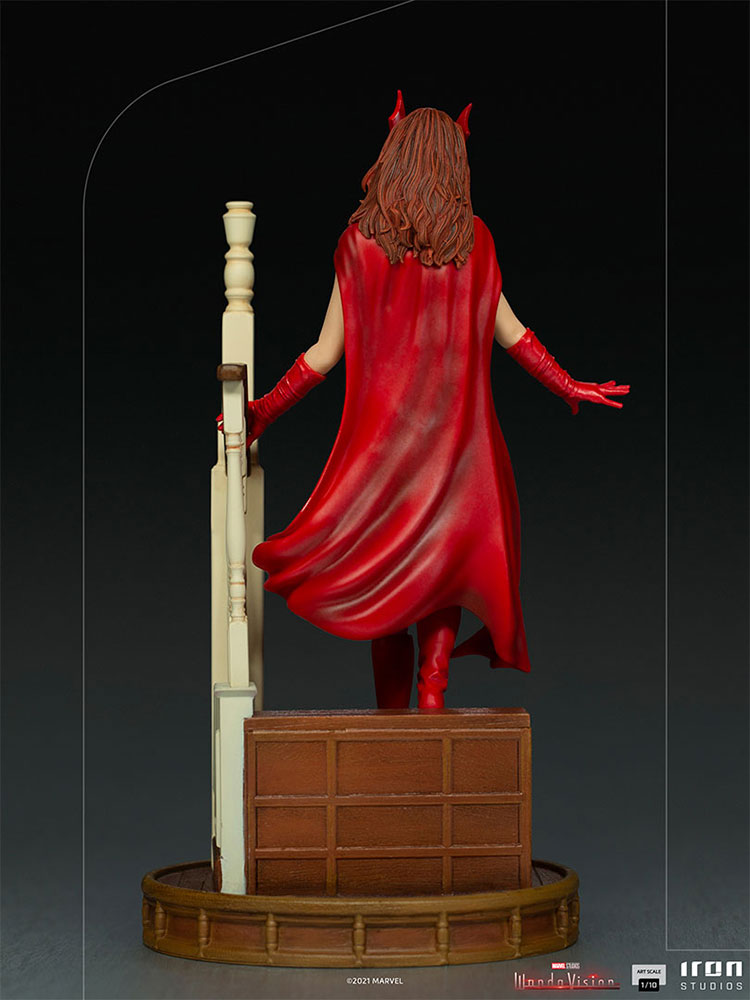 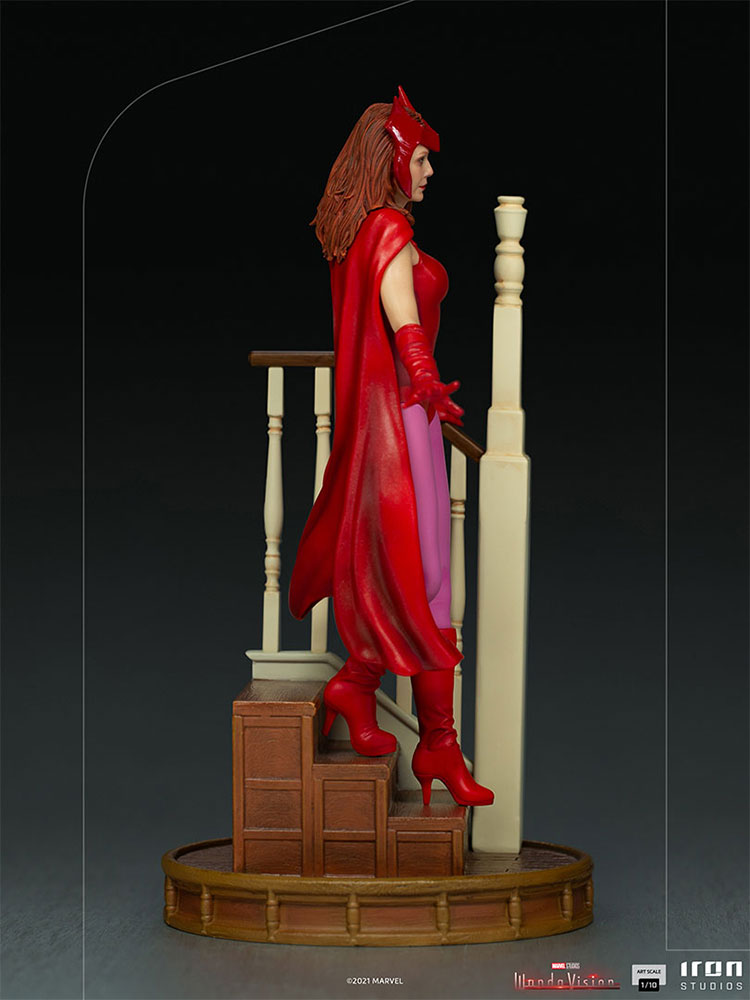 The beautiful Wanda Maximoff appears dressed in her classic Marvel comic-book look, wearing a leotard and boots, with red gloves and a red cape, walking down the stairs of her home in suburban Westview, New Jersey. Ready to celebrate Halloween, she describes her costume to her family as a "Sokovian Fortune Teller," referring to her nationality. Thus Sideshow and Iron Studios present the statue "Wanda Halloween 1:10 Art Scale Statue" based on the sixth episode, "All-New Halloween Spooktacular!" from the Marvel Disney+ miniseries WandaVision.

After the events that occurred in the film Avengers: Endgame (2019), WandaVision is the first television series integrated into the Marvel Cinematic Universe (MCU). Instinctively and unconsciously, Wanda Maximoff uses all her mystical power to channel Chaos Magic to alter the reality of a quiet city and its inhabitants, thus creating a perfect world, at least according to her. The show has a sitcom format, where each episode represents and is set in a different period of time. One of the most acclaimed episodes by audiences and critics, the sixth is portrayed as in the series of the late 1990s and early 2000s, as well as paying tribute to Halloween-themed television episodes in general.

In the Marvel Cinematic Universe, Wanda is played by actress Elizabeth Olsen. The character and her twin brother Quicksilver were made guinea pigs by the terrorist organization Hydra. Blaming the Avengers for the destruction and death of their family in Sokovia, they allied with the robot Ultron. After discovering the robotic villain's real plans for destruction, they switched sides. Pietro ended up killed by Ultron, and Wanda joined the Avengers, where she began a relationship with the synthezoid Vision.

This Marvel statue can be paired with the “Vision Halloween Version Art Scale Statue” to compose a small diorama. 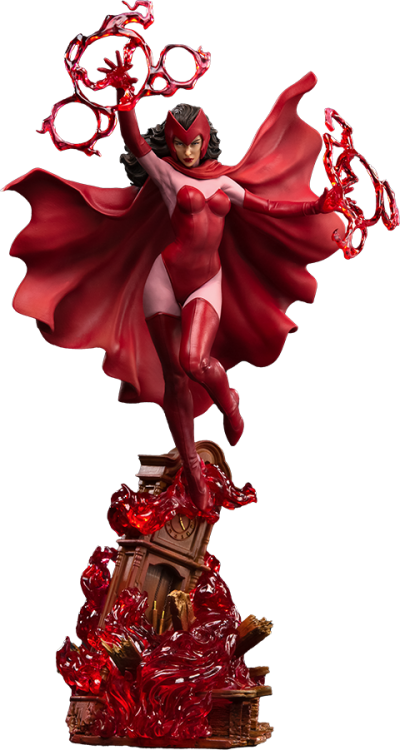 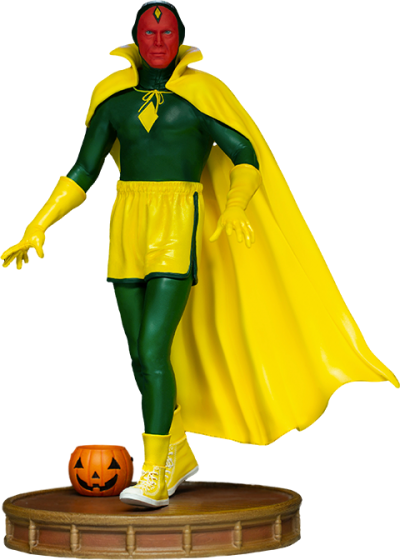 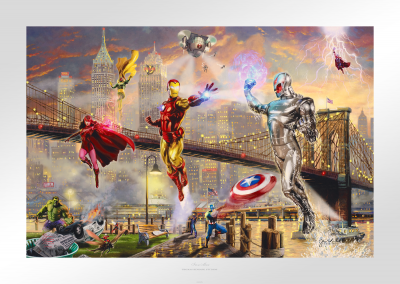 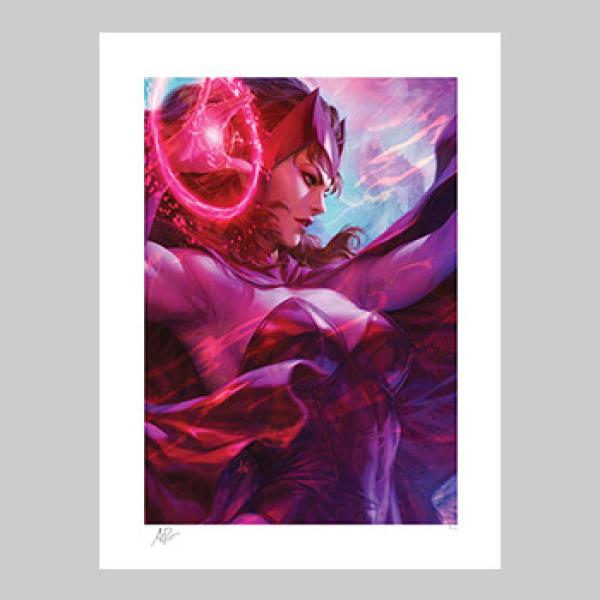 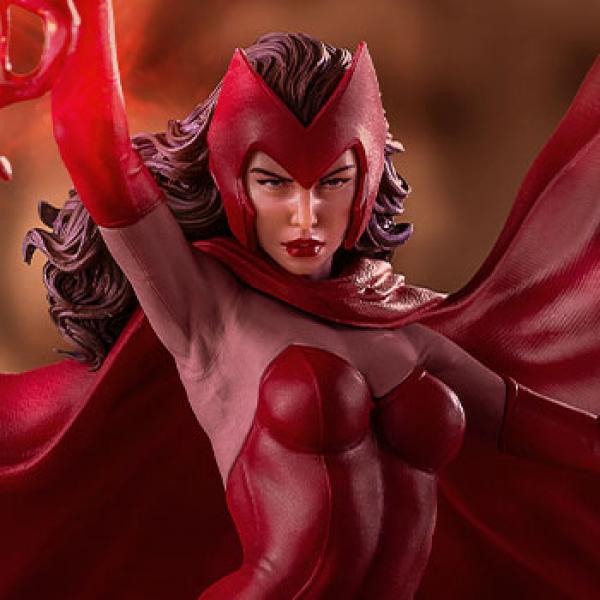 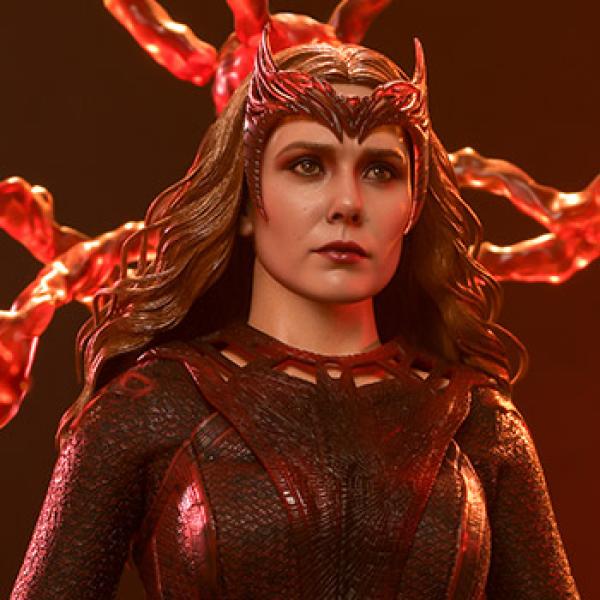 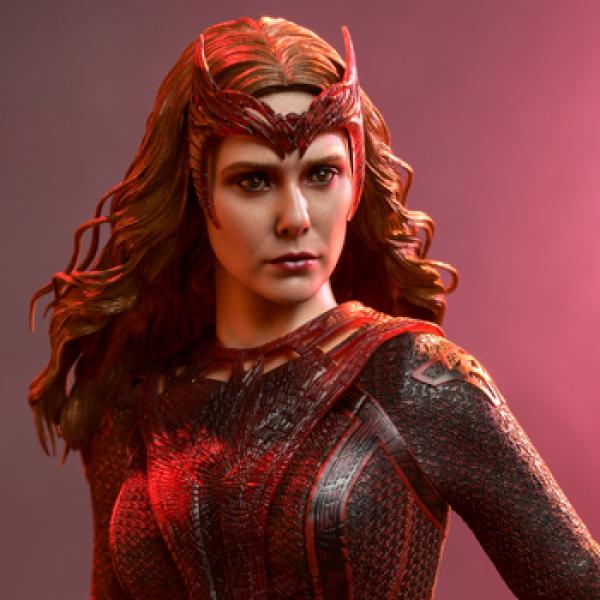