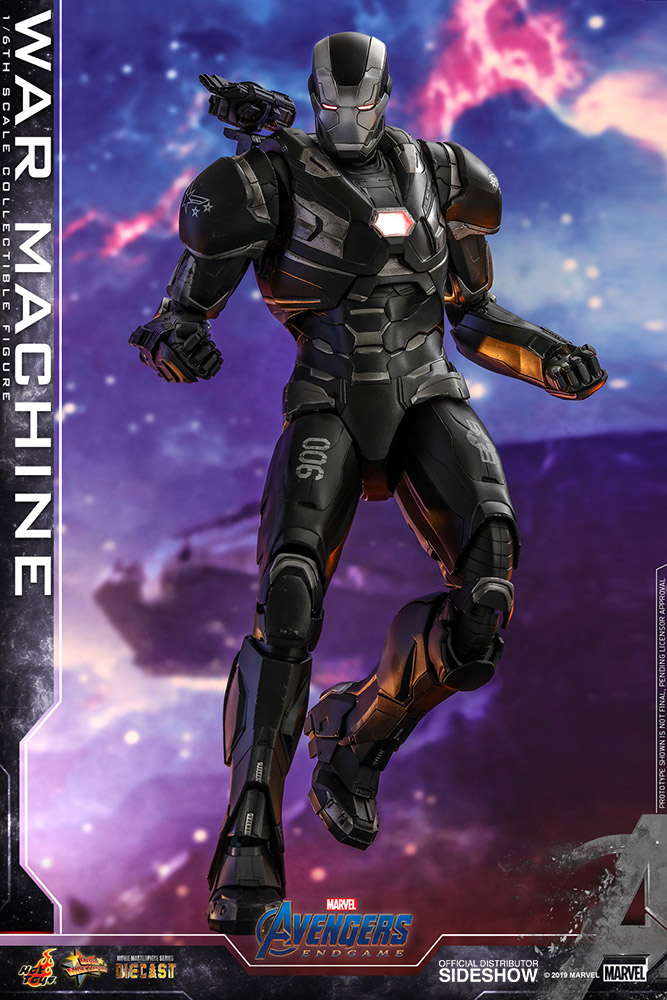 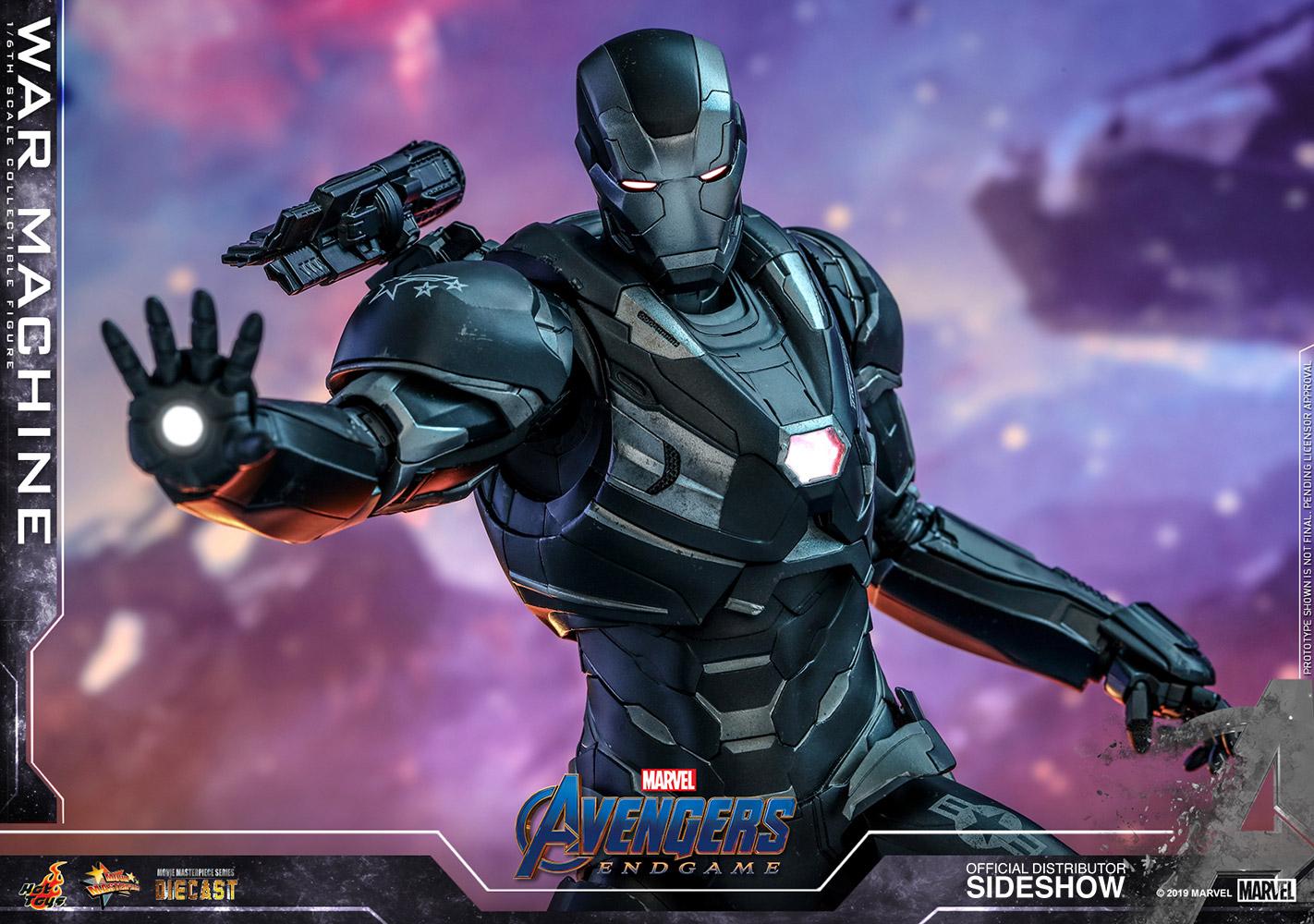 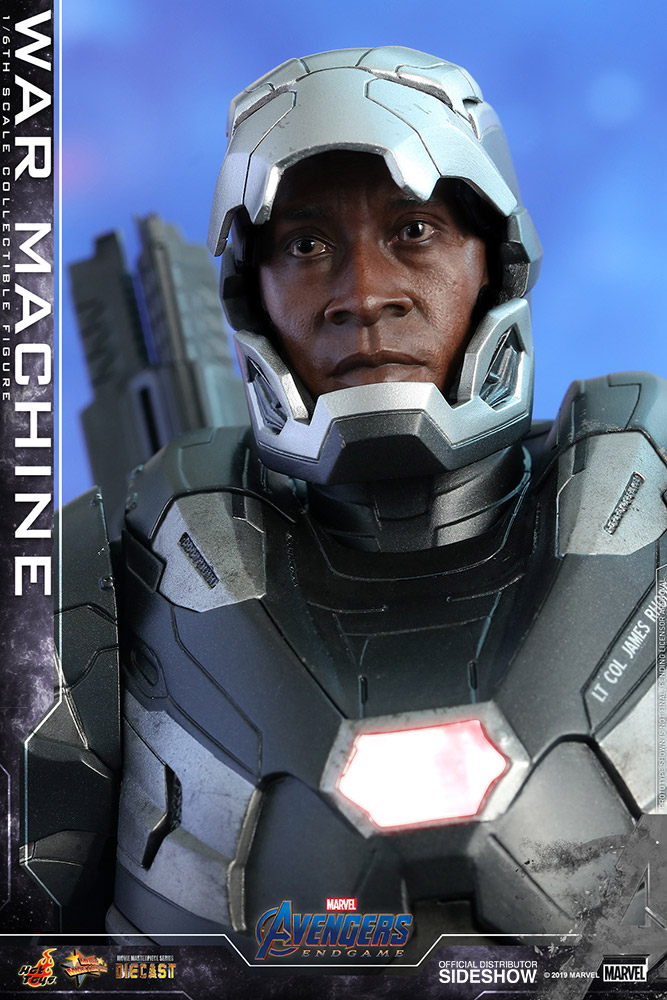 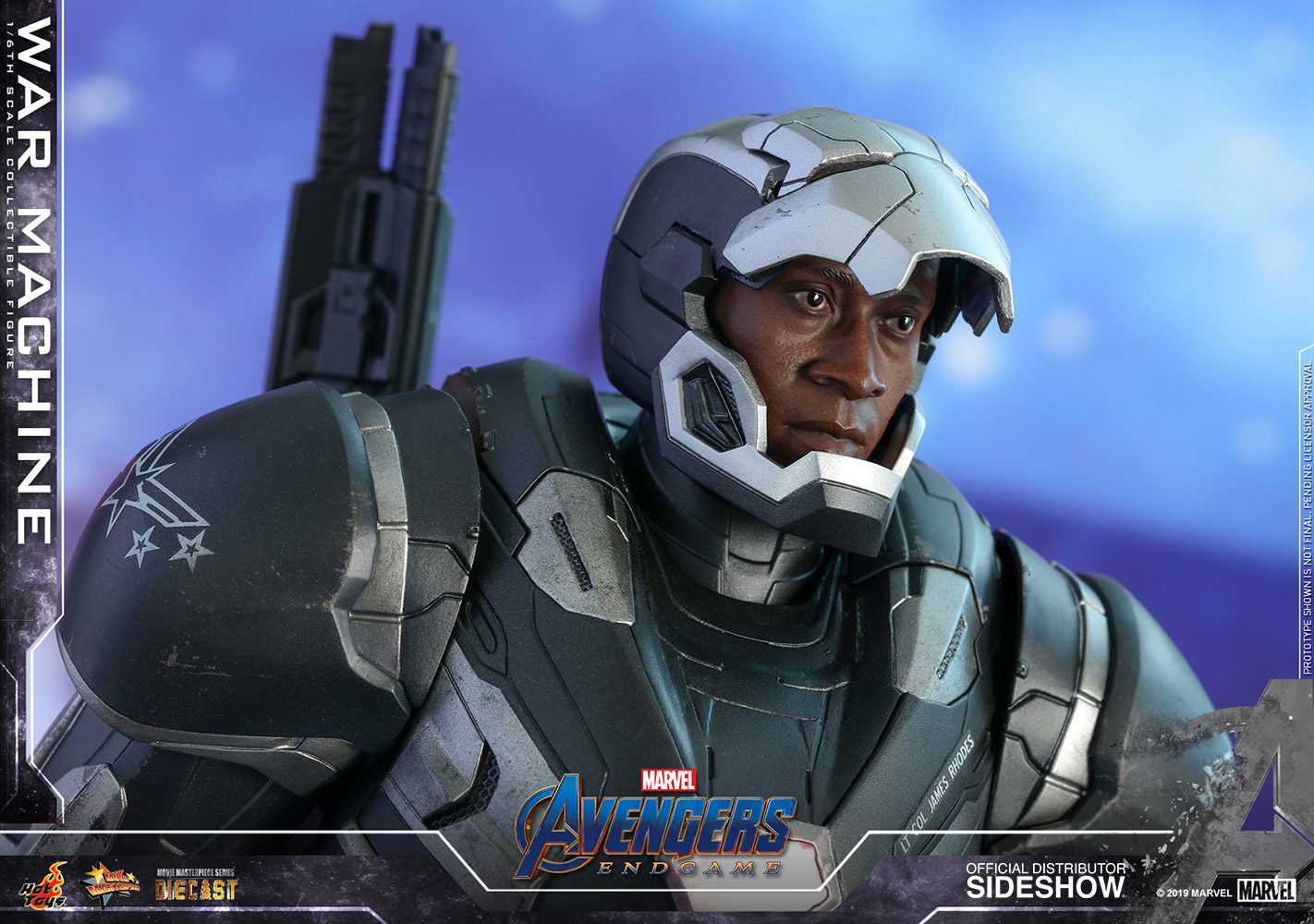 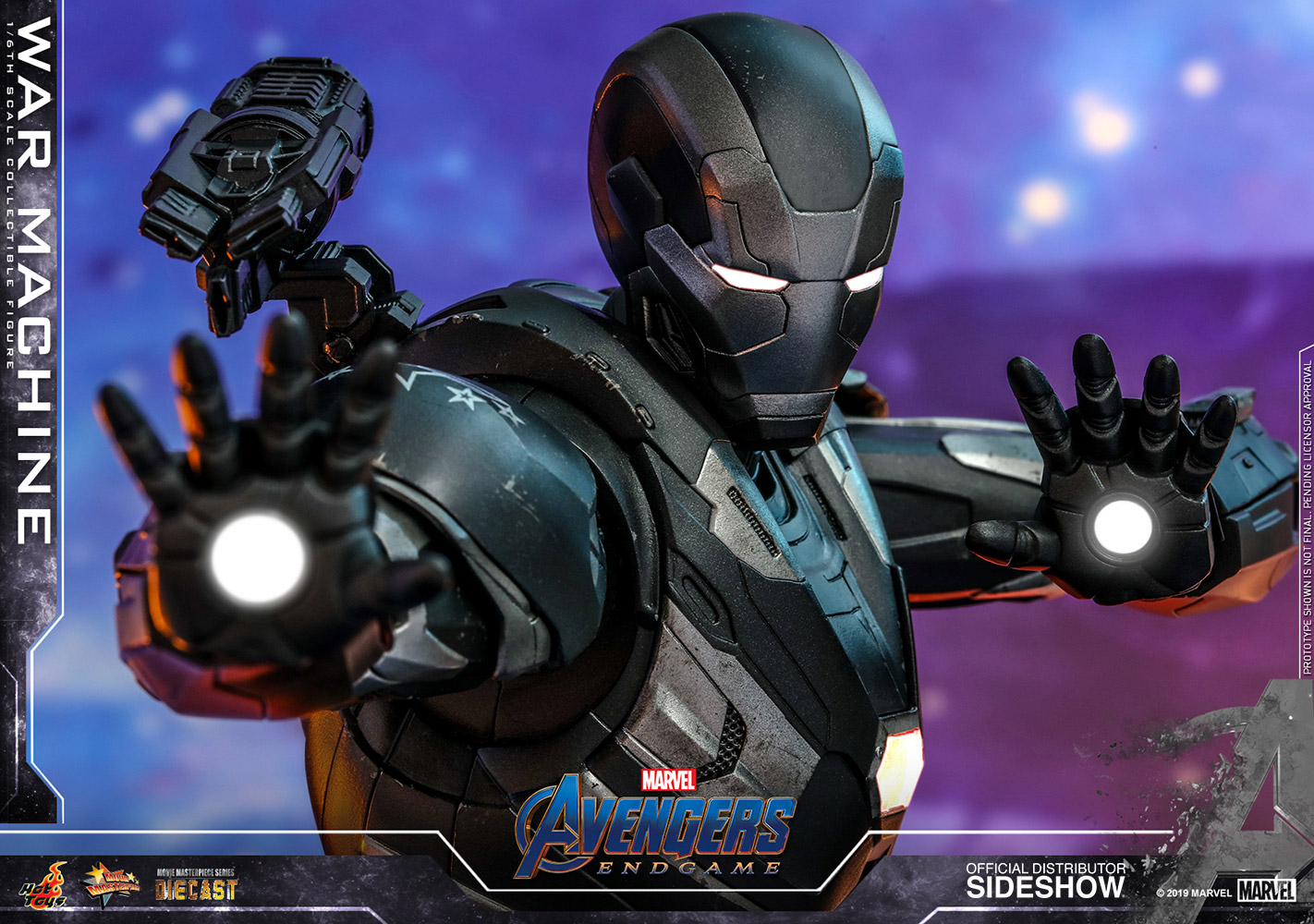 More than just Tony Stark’s best friend, James Rhodes is a highly decorated combat pilot and a member of the Avengers. Finally comfortable wearing the War Machine armor built by Stark tech, he will need his entire military arsenal to take on the threat looming in the cosmic shadows.

Defend the Earth from world conqueror Thanos with the newest War Machine armor! 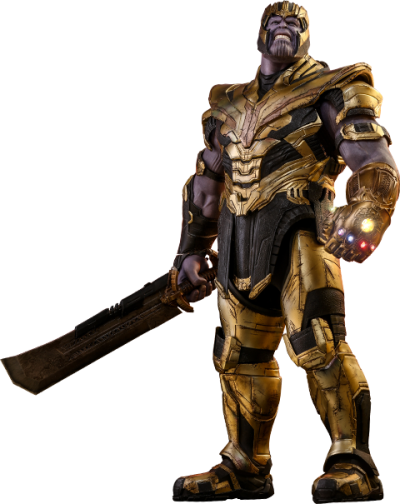 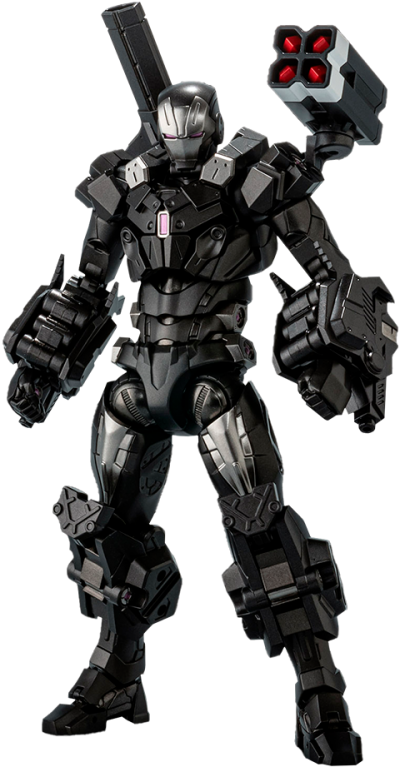 Sleek, stylish while still maintaining it’s bulk. Wish it had more armament but they stayed accurate to the movie and I love it. Thank you once again Hot Toys and Sideshow!

This guy is AMAZING!!! Sleek, like later versions of IM but still retaining some of the War Machine bulk. A beautiful figure. Couldnt be more happier with him. 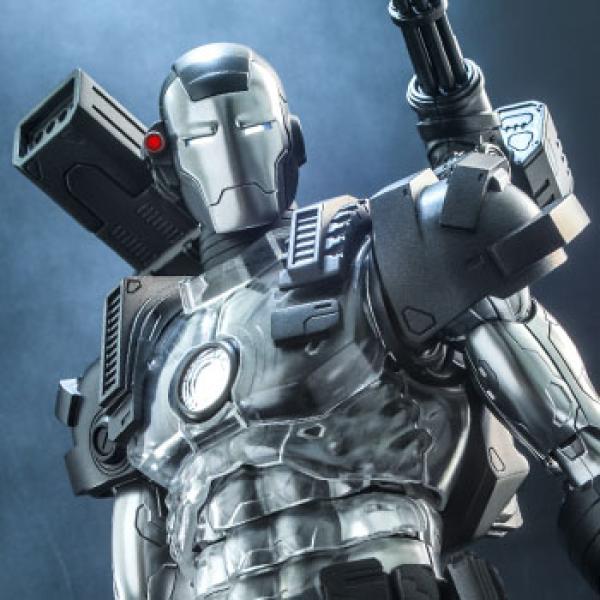 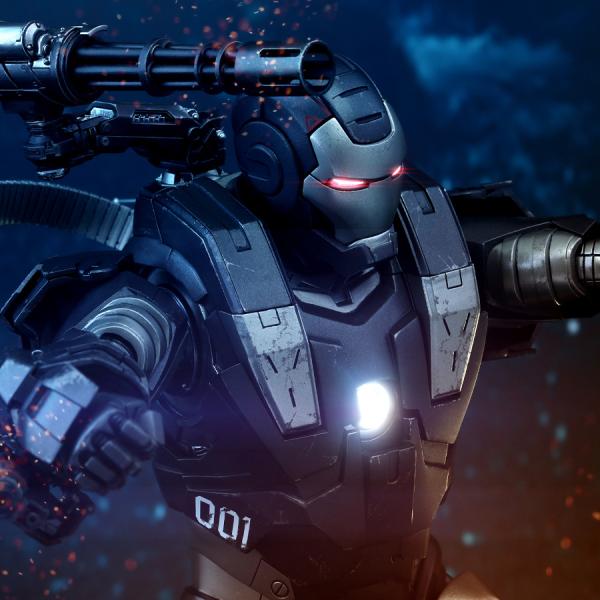 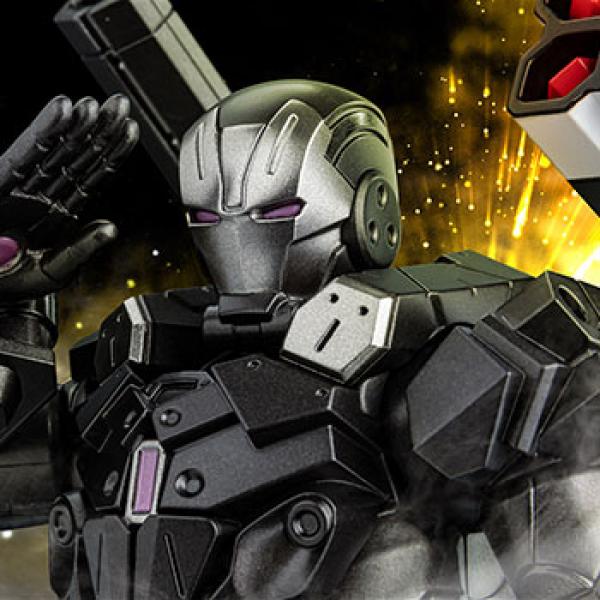