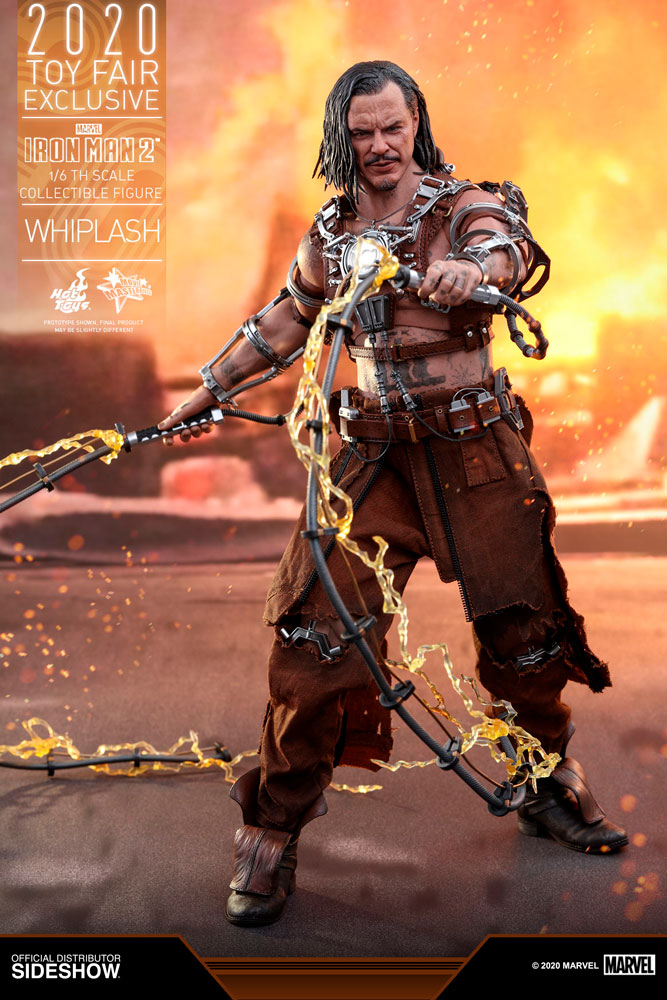 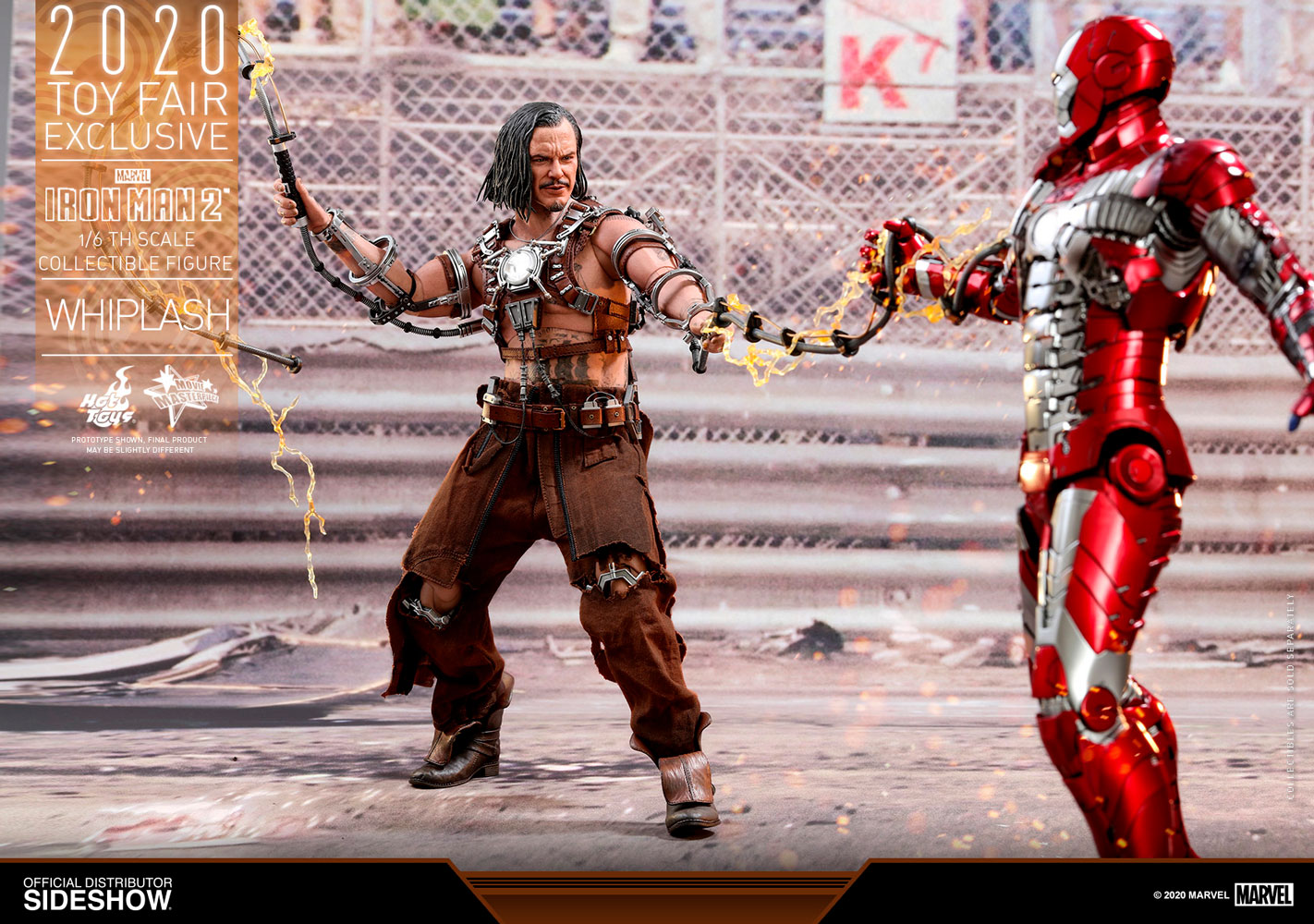 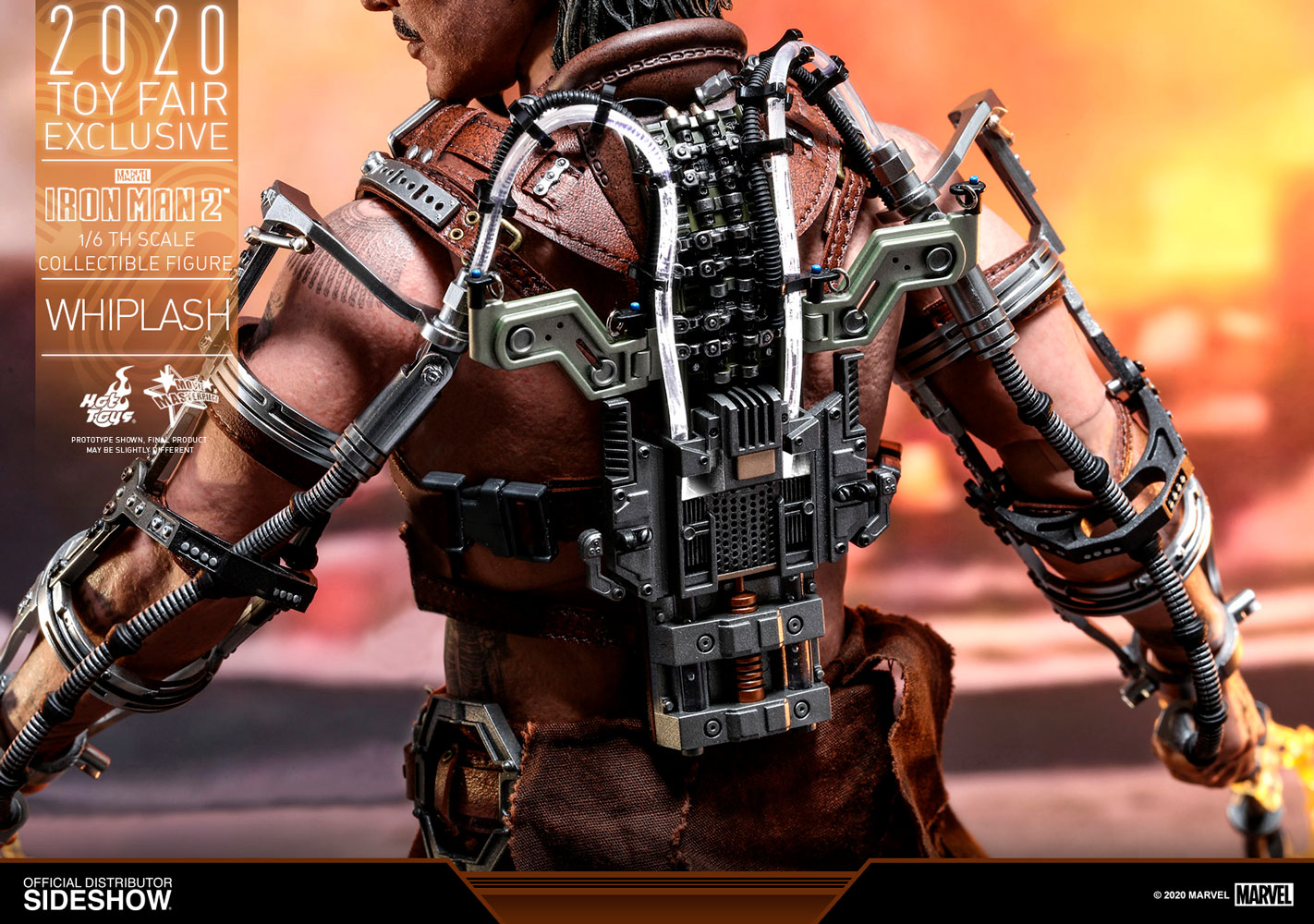 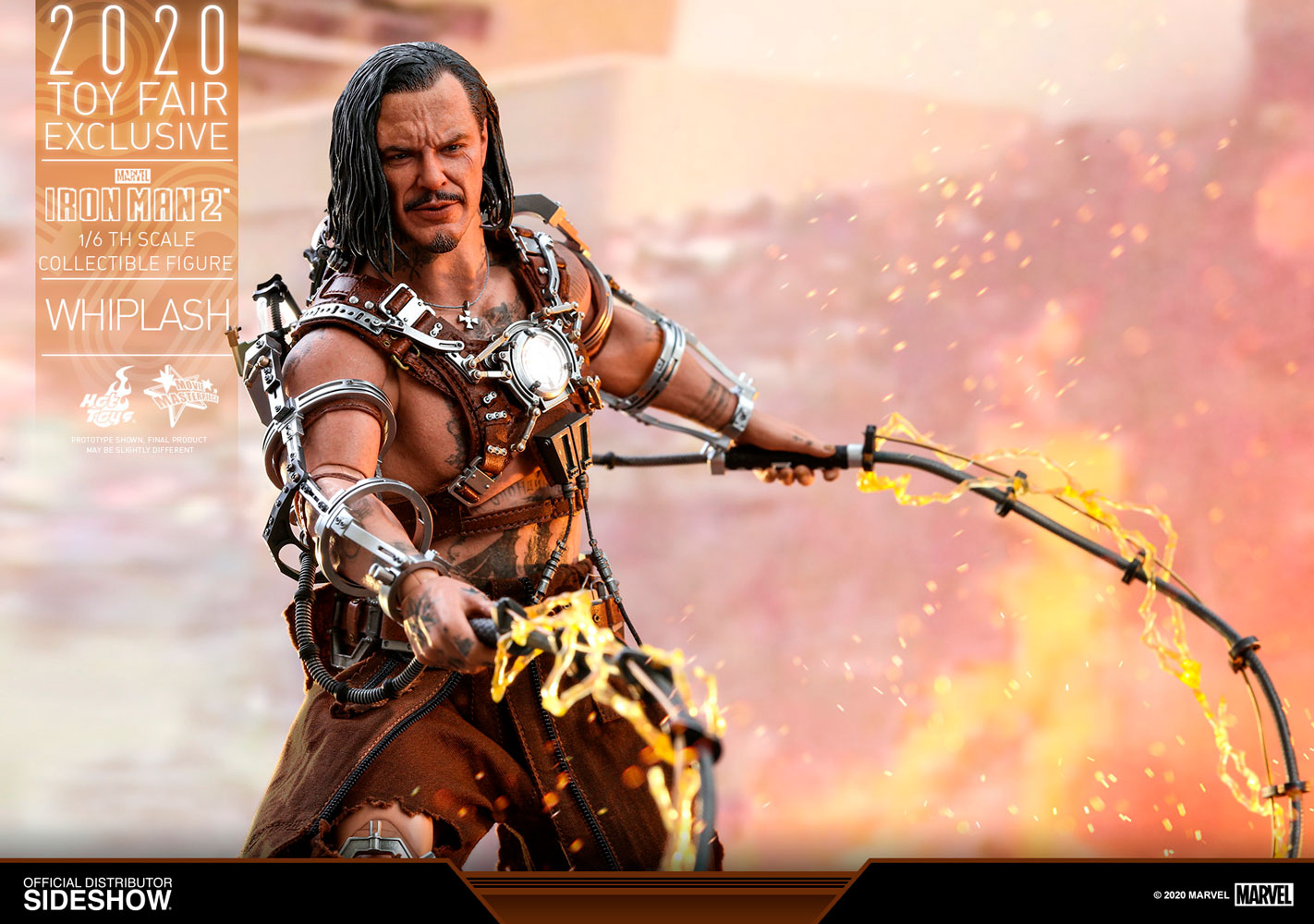 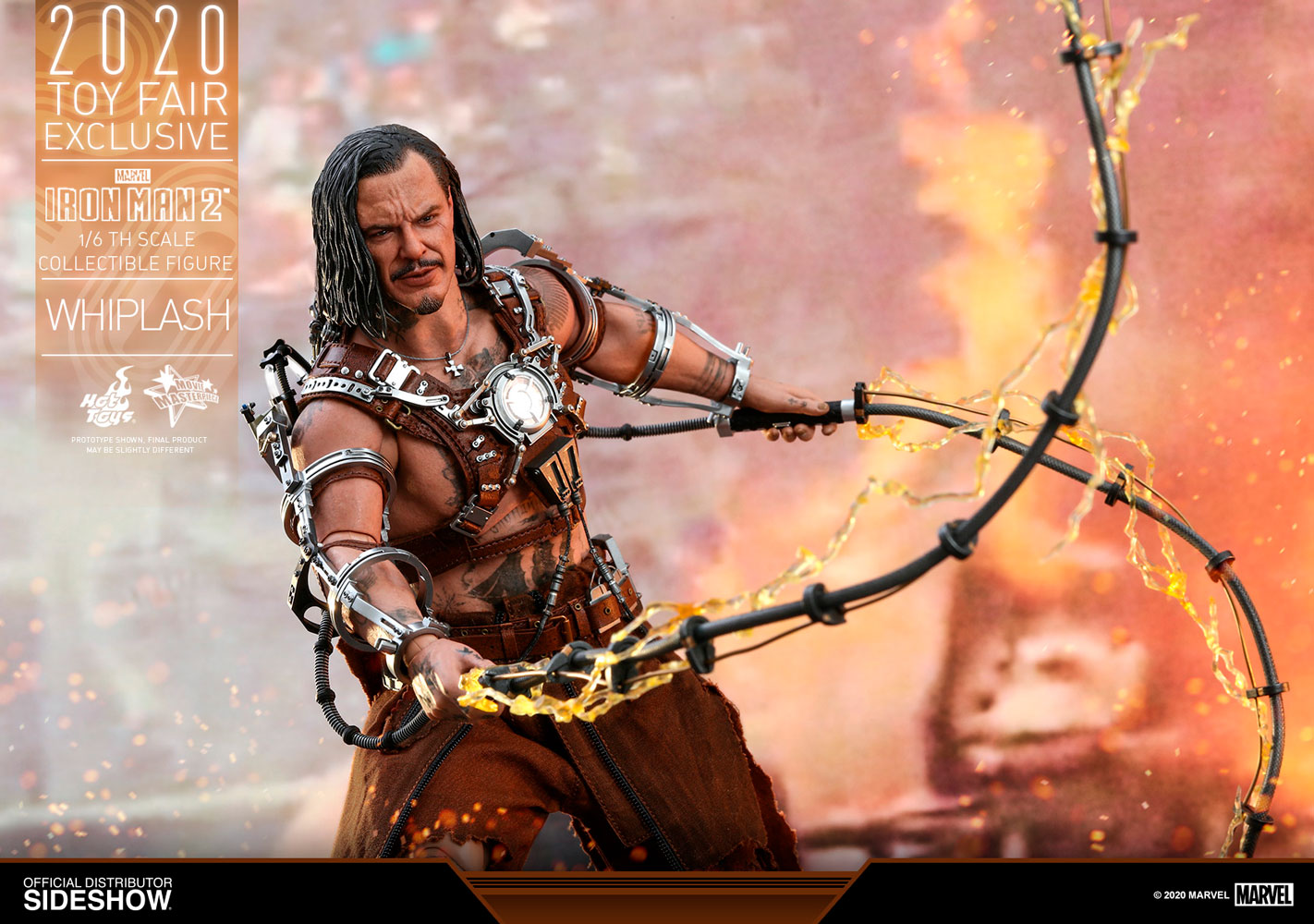 He is the armor-clad, energy, whip-wielding specialist, Whiplash — the villain battled in Iron Man 2. Recreating an Arc Reactor based on his father's design and building armor similar to the Iron Man's, Whiplash terrified Tony Stark at the Monaco racing track.

In response to the continued popularity of Hot Toys’ earliest MCU creations, we are pleased to officially present the sixth scale Whiplash collectible figure with a road and pavement diorama figure stand as an exclusive item available only in selected markets. 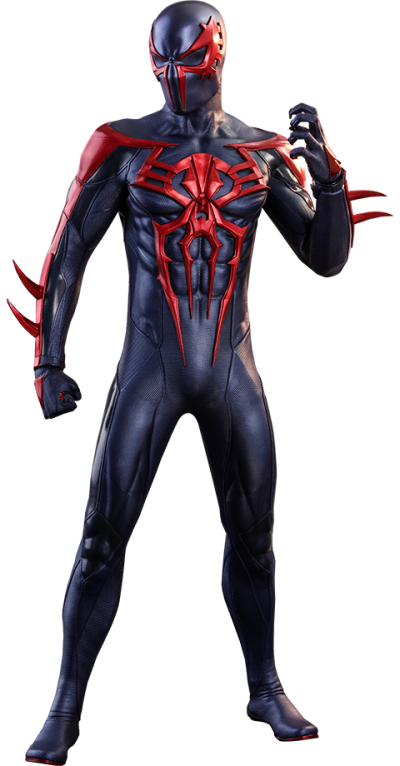 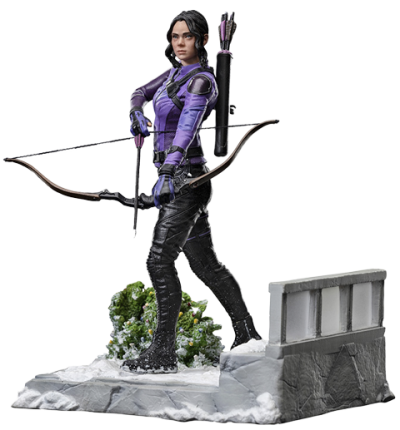 Amazing likeness from the movie. So much detail from head to toe. Looks amazing in my display. Can’t wait to put Mark V and the suit up version in a display with this guy.

This figure happens to be from my favorite Iron Man movie and from my favorite scene from Iron Man 2, the surprised Monaco race attack by Whiplash. Cinematically this scene was amazing to the effects of the race cars crashing and blowing up to unbelievable Mark V briefcase suit up. As far as the figure he’s a spot on mini Mickey Rourke playing as Whiplash down to the smallest tattoo. This figure just has this intimidating look and I’m astonished by every small mechanical detail that HT put into his exo suit. This was a no brainer for me since I had missed the first version. Also comes with some small improvements such as the whips, which have now been designed so you can bend and shape them with ease. Great figure all around and if your gonna get Mark V you need to have this guy beside him. I'm personally designing a Monaco detolf race diorama around them and I will incorporate the new suit up version as well. I hear some folks were disappointed with the timing of the mark v suit up announcement choice, but I say thank you and please give us more throwbacks to great older films like these! Not to mention it gives collectors who are just starting in, an opportunity to get an older figure that was released. Keep making em, I’ll keep buying em! 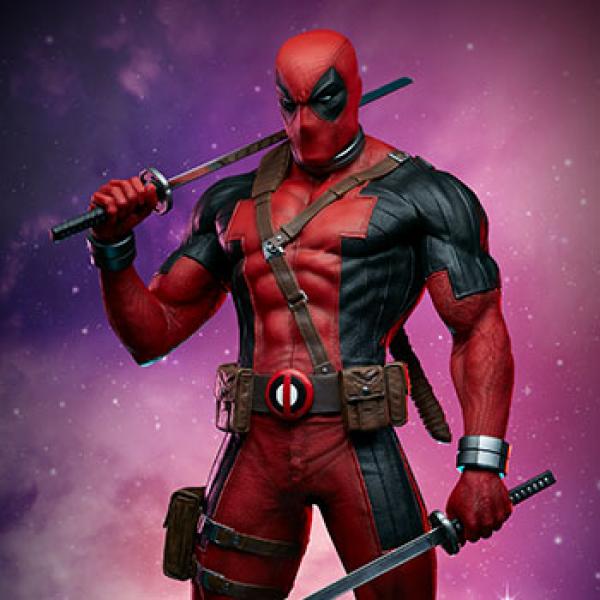 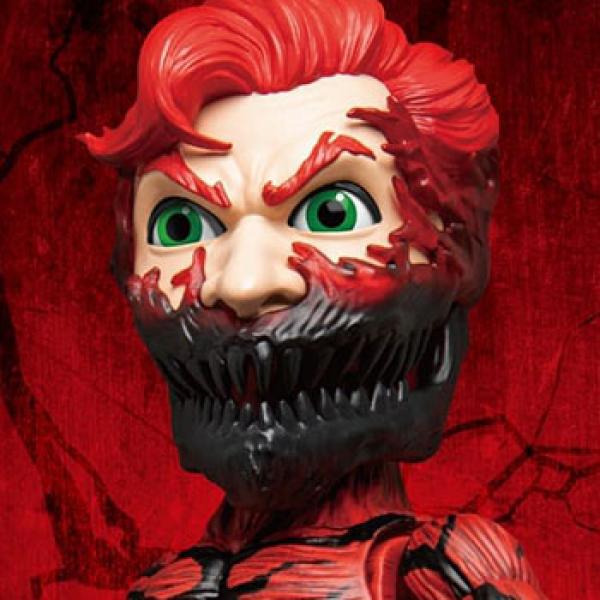 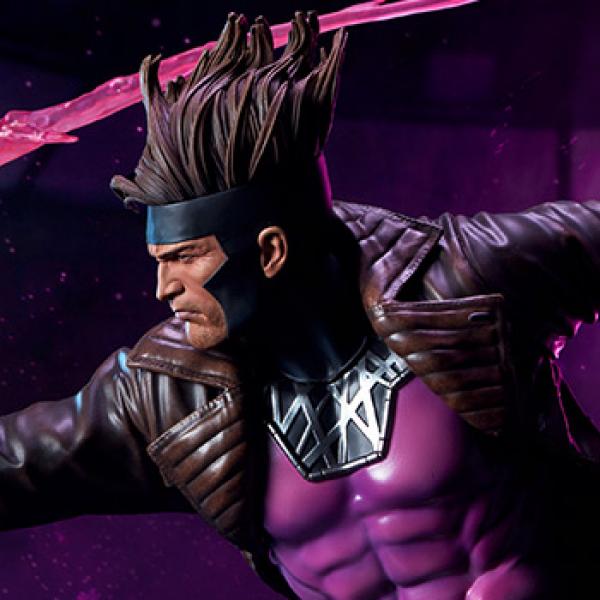 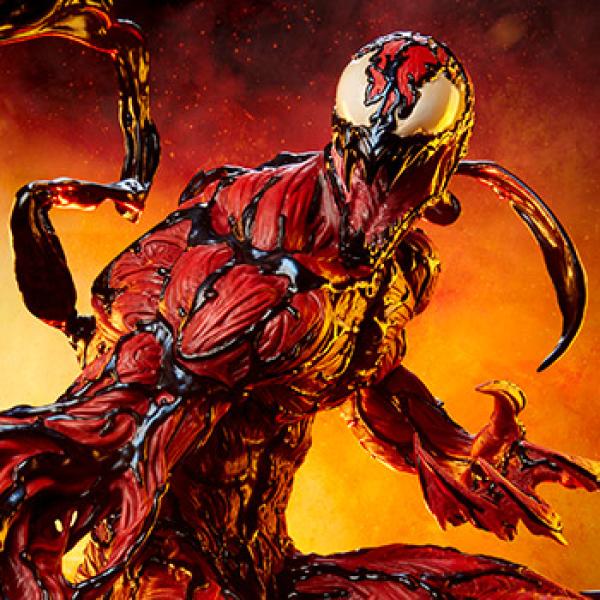