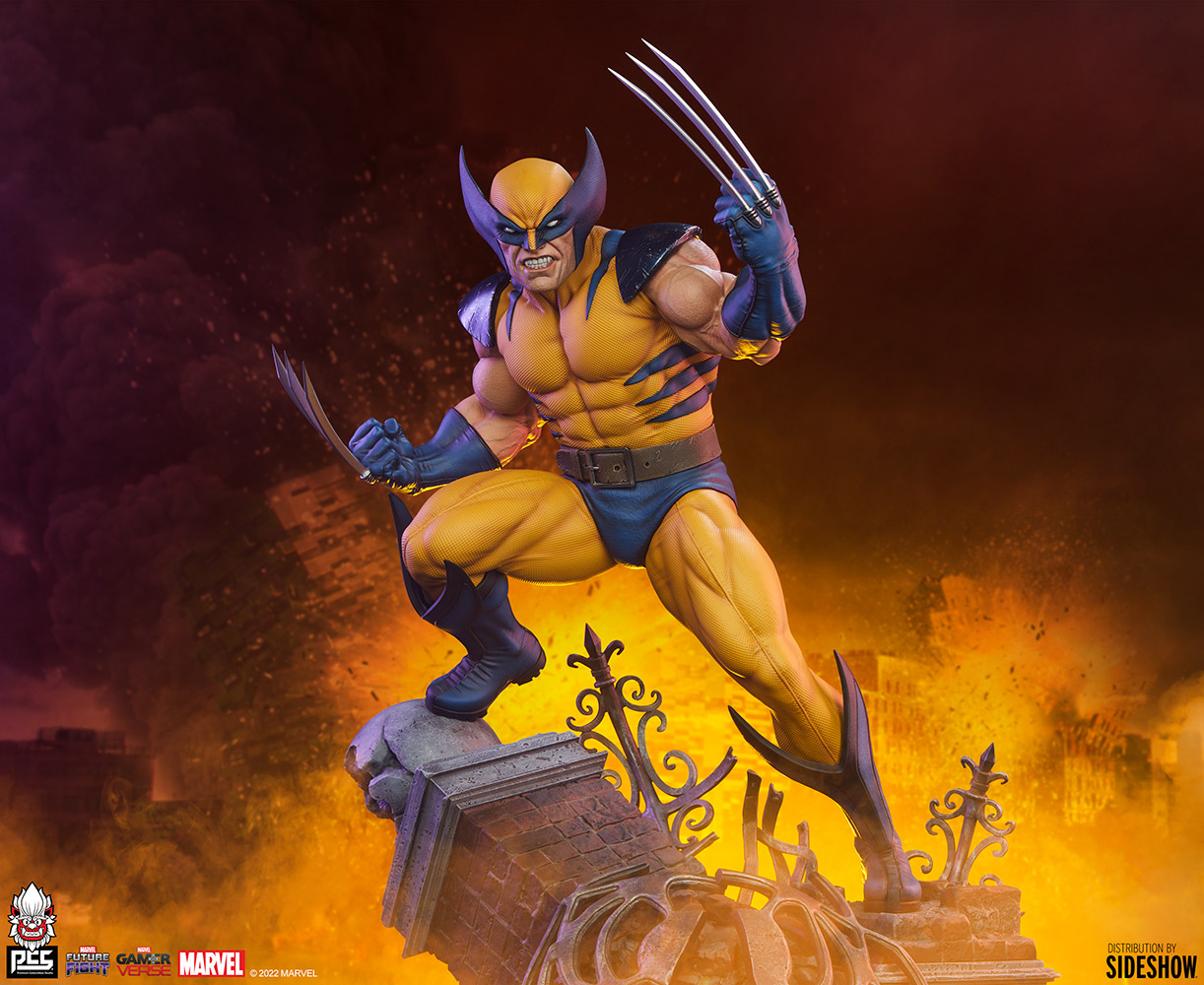 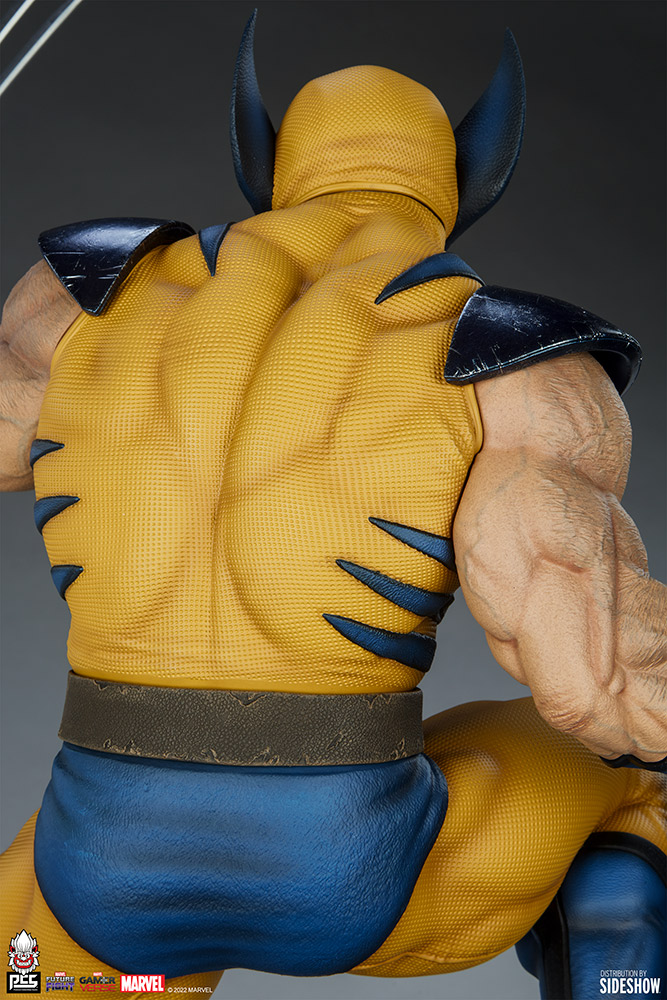 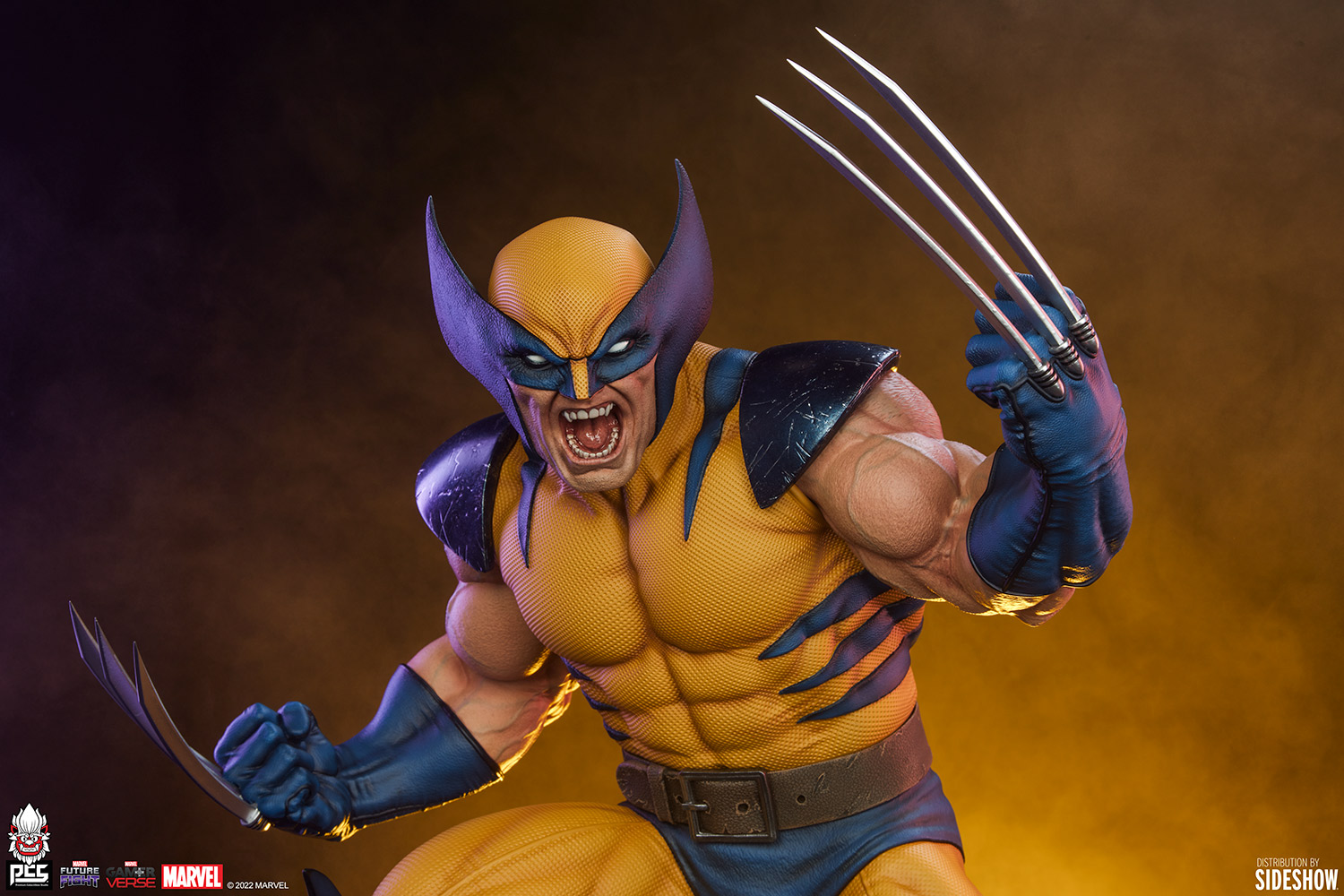 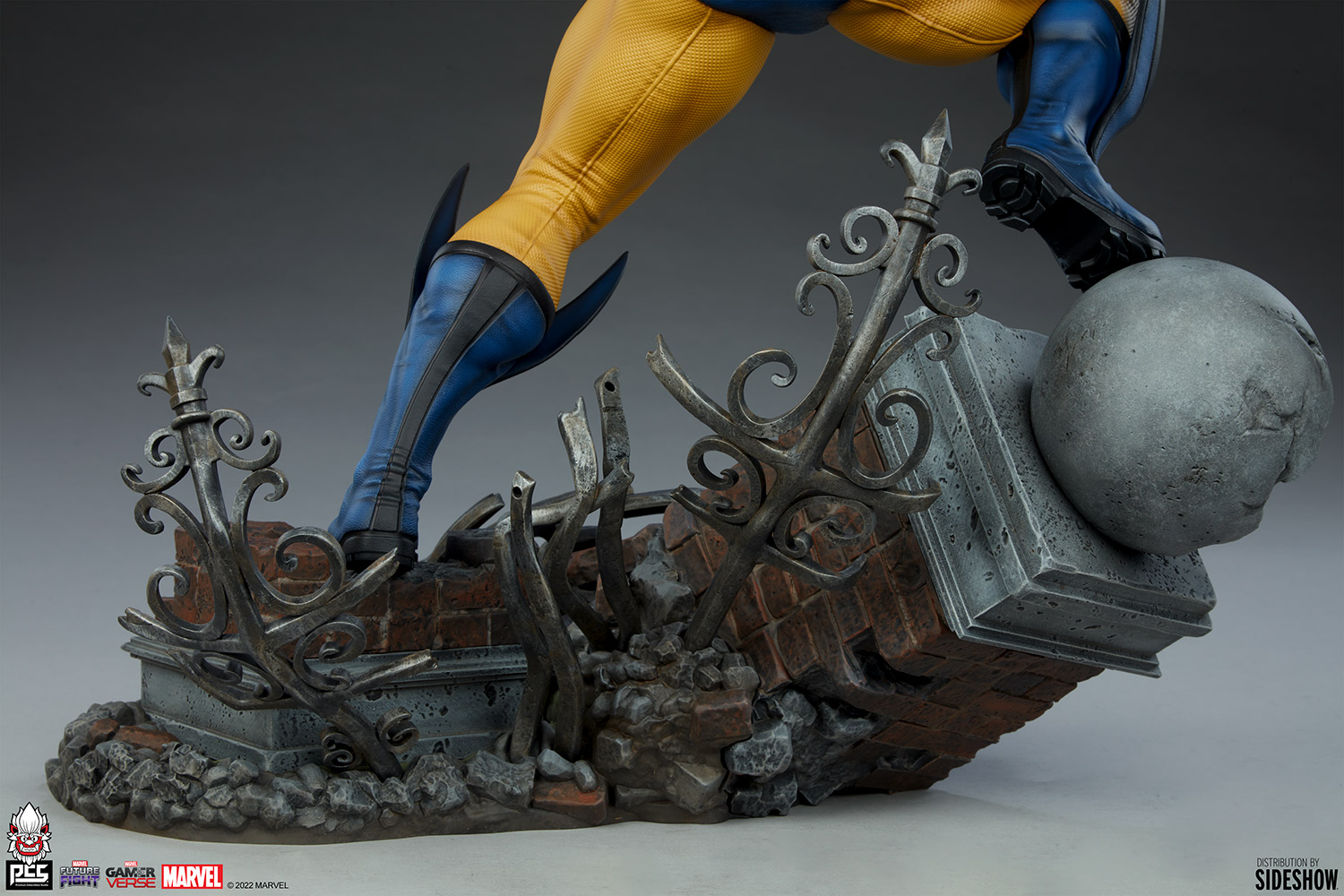 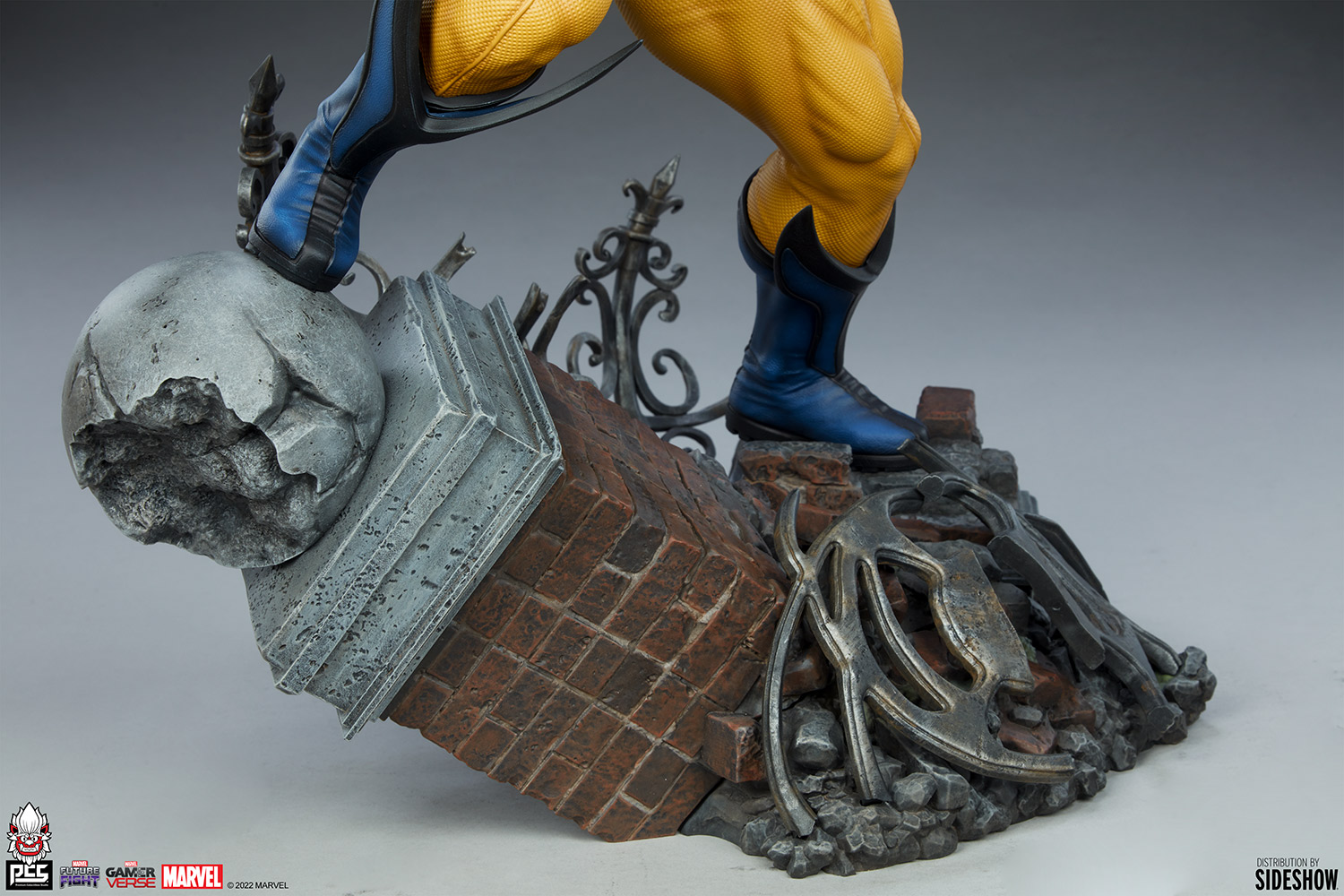 “No such thing as a quiet day here at the Xavier Institute.”

The Wolverine 1:3 Scale Statue measures 24” tall and 19.75” wide as the fan-favorite X-Men hero leaps into battle to defend Xavier’s mansion from attackers — be they humans, Sentinels, or even other mutants. Standing on the rubble of one of the destroyed fence columns surrounding the property, Logan pops his claws and prepares to eviscerate his enemies in a berserker frenzy. Brick, stone, and wrought iron details are sculpted into the scene to make the mansion feel more lived-in — let’s just hope it survives the experience!

The Wolverine 1:3 Scale Statue is fully sculpted with impressive textures to recreate his Marvel Gamerverse appearance in a three-dimensional collectible format. His cowled portrait captures a ferocious shout as Wolverine bares his fangs. From the tip of his Adamantium claws to the bottom of his boots, the mutant super hero is detailed with lifelike textures and realistic creasing across his blue, yellow, and black costume over a muscular physique. Additional accents like a weathered brown belt, battle-damaged shoulder armor, his shining silver claws, and hairy arms complete Logan’s signature look.

Unleash the X-Genes in your Marvel collection and bring home the Wolverine 1:3 Scale Statue by PCS today! 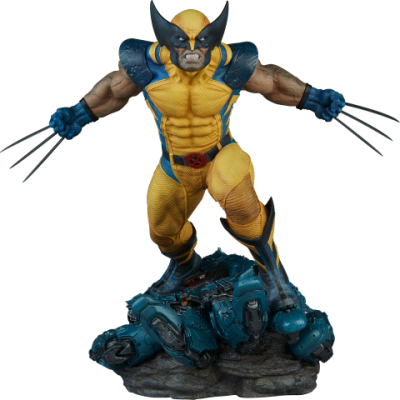 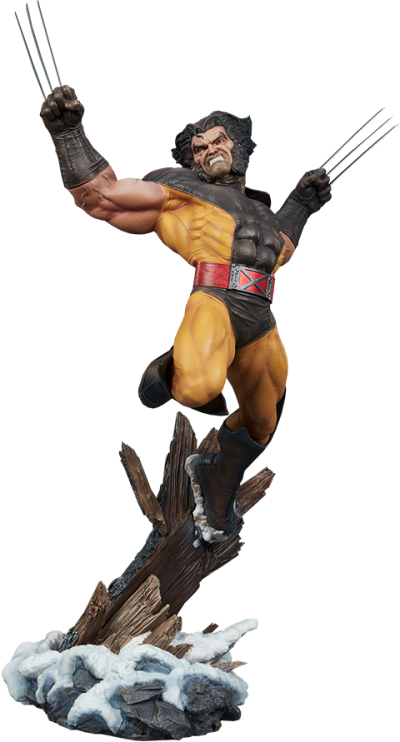 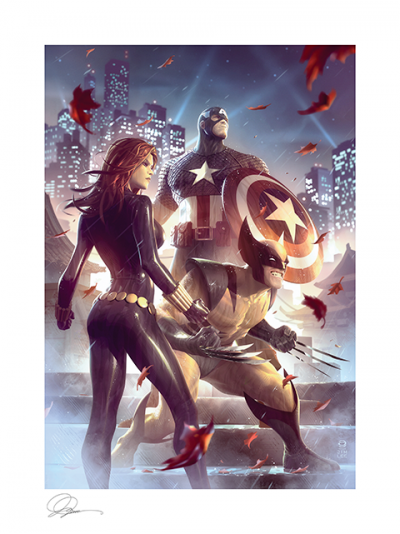 Absolutely love this piece! Only owned 1 other Wolverine statue and it was the first original Wolverine PF. I’ve seen a lot of other Wolverine statues by different companies but never really felt they were the right one. This one has everything I wanted 1/3 size, original costume and top notch paint application .Don’t miss out on this one if you can pick it up. 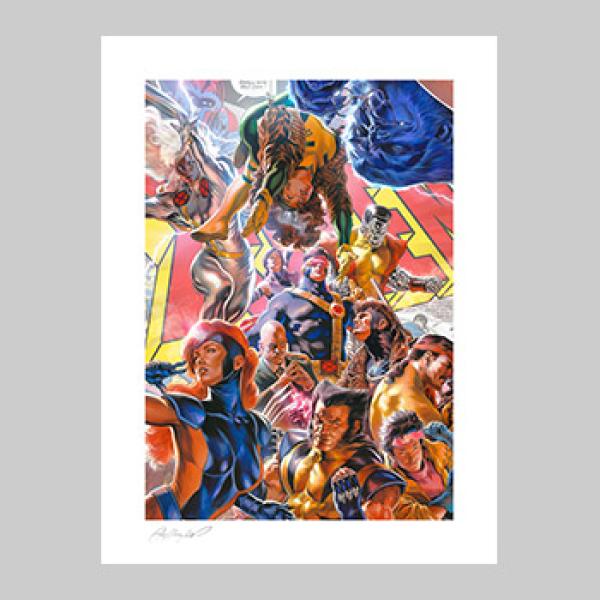 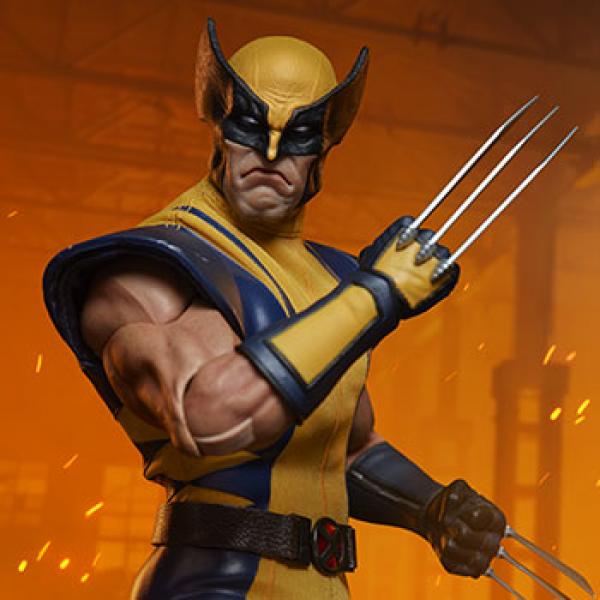 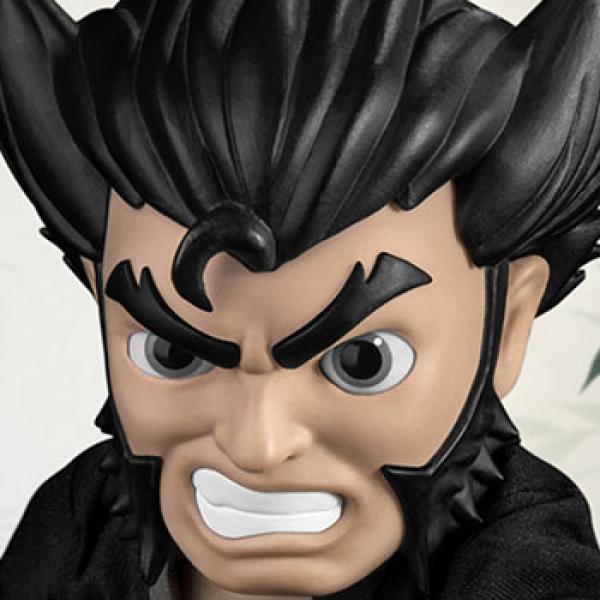 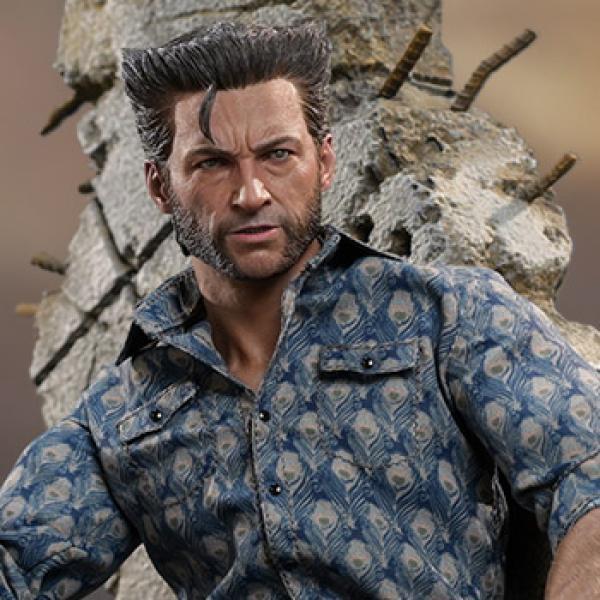