Skip to main content
Did someone say discount? 🙂 Check out our current special offers!
https://www.sideshow.com/collectibles/17631 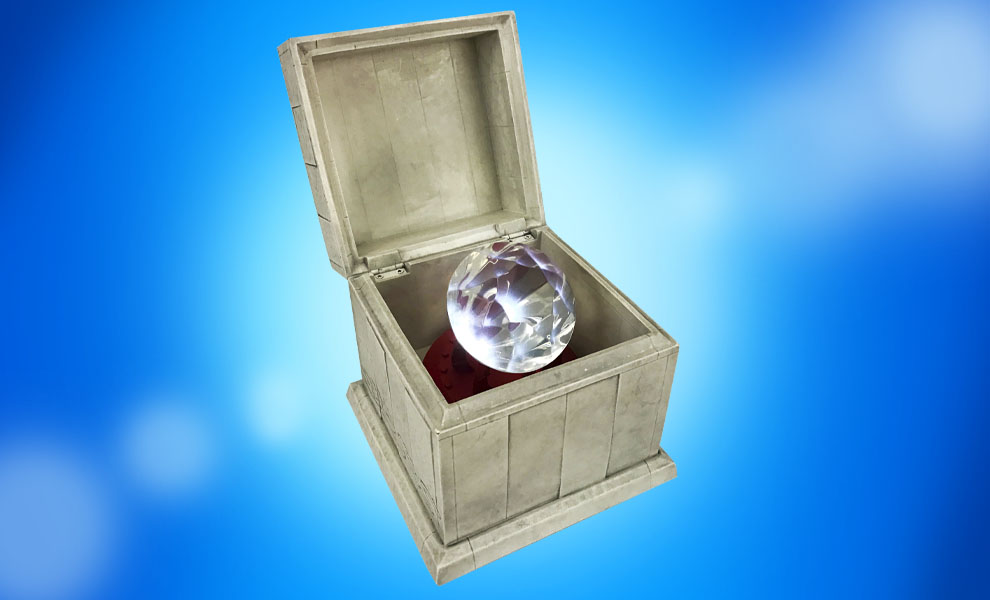 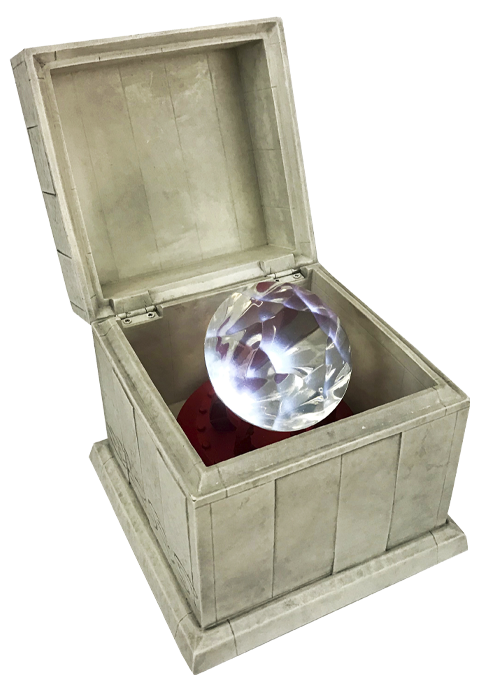 It holds the power to banish any living thing that gazes upon it to a timeless dimension. Secured in its magical box, the power of the artifact is unleashed when the box is opened and the gem is revealed. It was thought lost for eons until it was recovered and wielded by Skeletor in the first episode of the 1983 animated TV series, He-Man and the Masters of the Universe. It was the first of many such magical artifacts employed by Skeletor in his attempts to obtain the power of Grayskull. It was eventually destroyed by He-Man who crushed the stone with his bare hands... Or was it?

Factory Entertainment's design team, working with Mattel, wanted to create a real-world interpretation of this important 'McGuffin' that would bridge the realms of fantasy and reality. The Factory Entertainment team spent many hours studying the vintage animation, and drew inspiration from both the 1983 and 2002 series, as well as the cover art of the 2001 commemorative VHS release. This replica has been designed to capture all the iterations as a singular blended execution.

The box was first sculpted as a 3D model. Taking inspiration from ancient ossuary boxes, fine details where then added by hand to give the appearance of age and wear. It features mystical engraved script and is cast from polystone.

The stone itself is supported on an industrial-looking cradle that houses an LED lighting effect. This effect is triggered by a hidden sensor when the box is opened, lighting the diamond from beneath.

A round-cut diamond shape was chosen to maximize the sparkle when the LED light shines through its many facets. The stone is high pressure cast in acrylic.

Every replica is supplied in a full color collector box and comes with a certificate of authenticity.