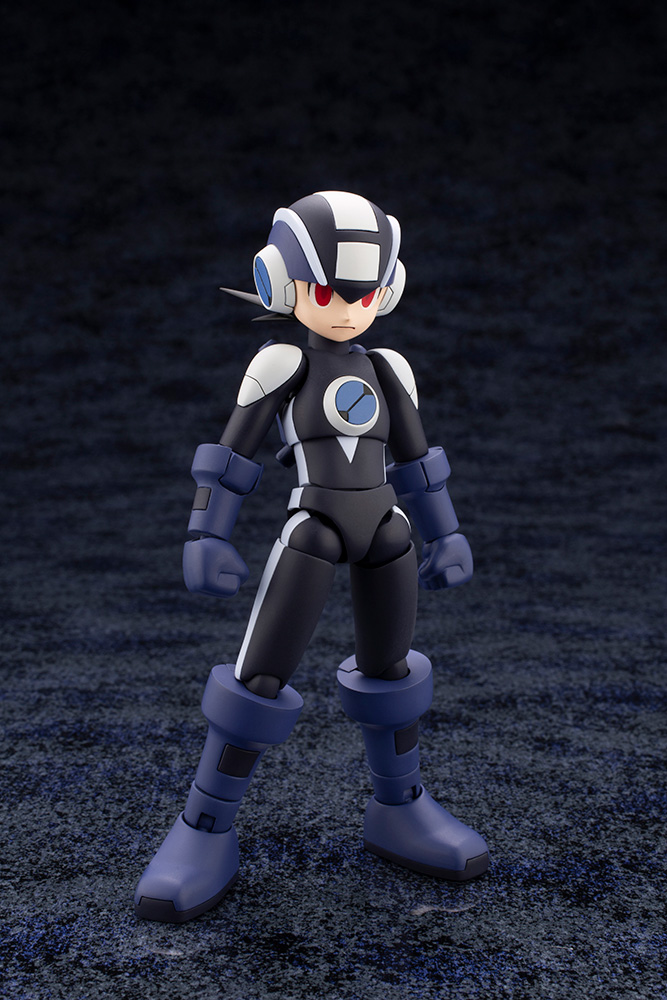 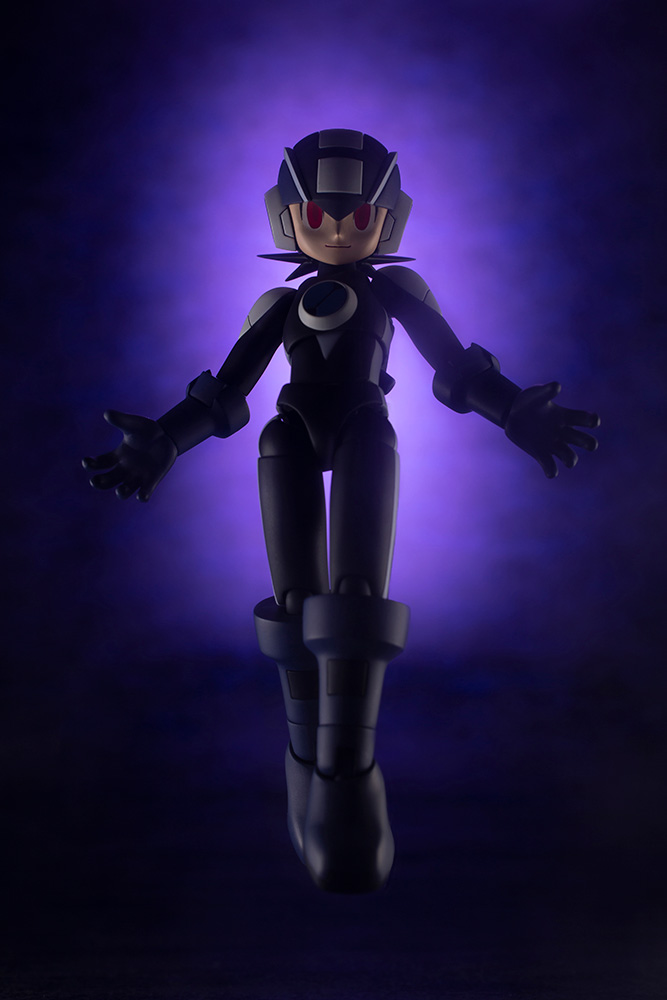 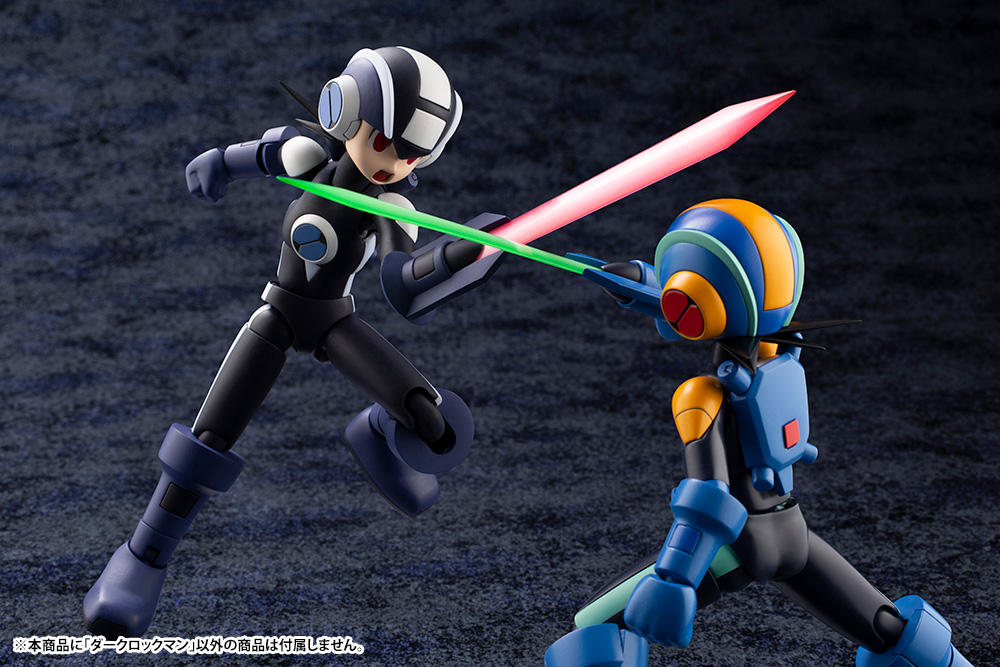 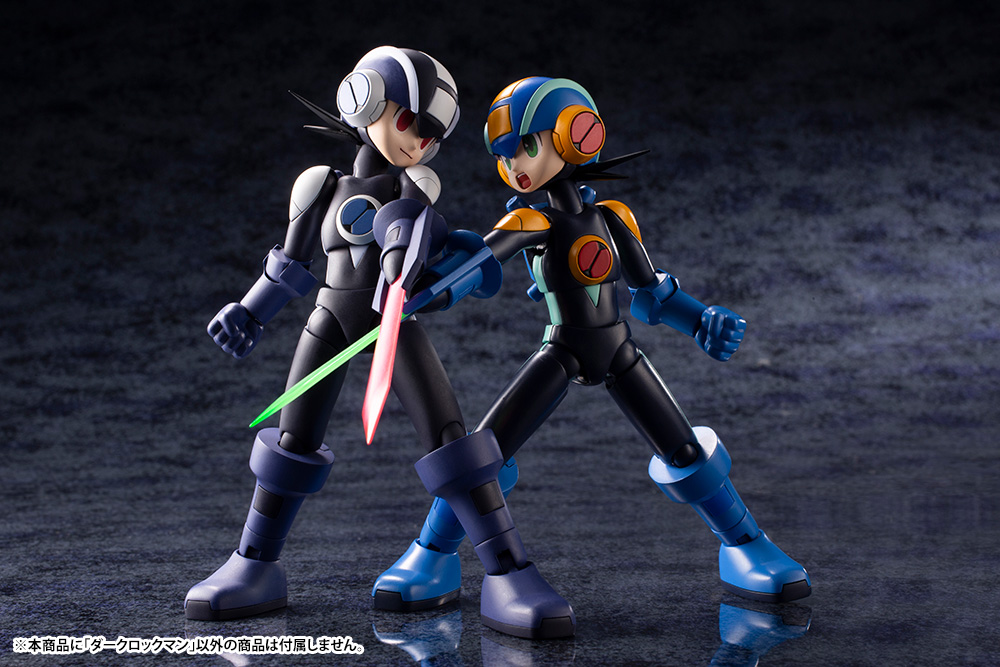 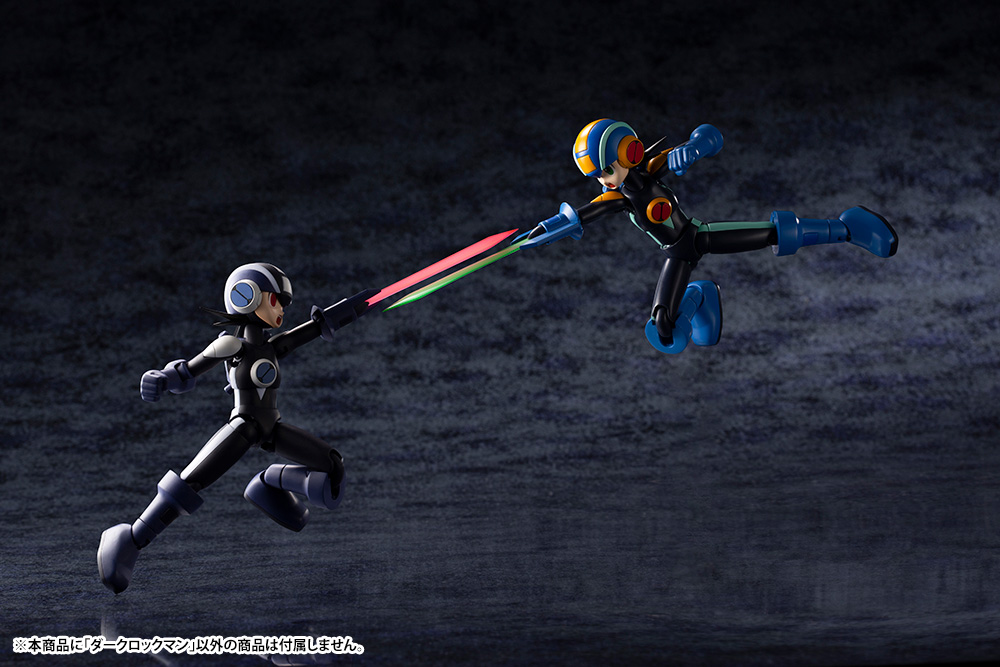 This model fully utilizes the technology cultivated in the existing MEGA MAN X plastic model series to create intricate individual parts. The employment of CAD engineering allows the character’s proportions to be faithfully recreated while also maintaining an impressive range of articulation. Dark Mega Man can be recreated as if he stepped out of the game or anime just by assembling the model!

The extensive range of included items, such as the four different face parts that express his character and familiar attachments like the Buster, Cannon, and Sword will bring various famous scenes from the anime and game to life in the user's hands!

As a bonus, Dark Mega Man comes with the enemy character Metall from the series, redesigned in the MEGA MAN BATTLE NETWORK style! 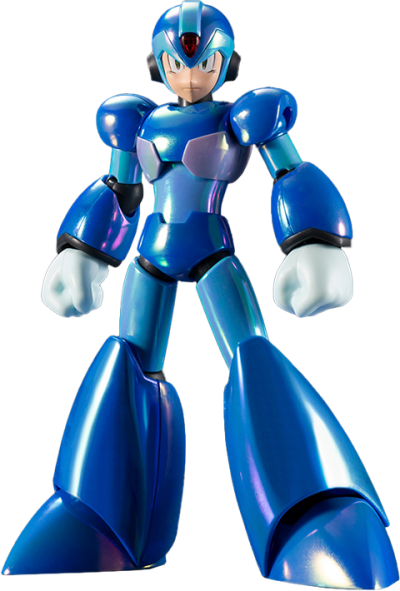 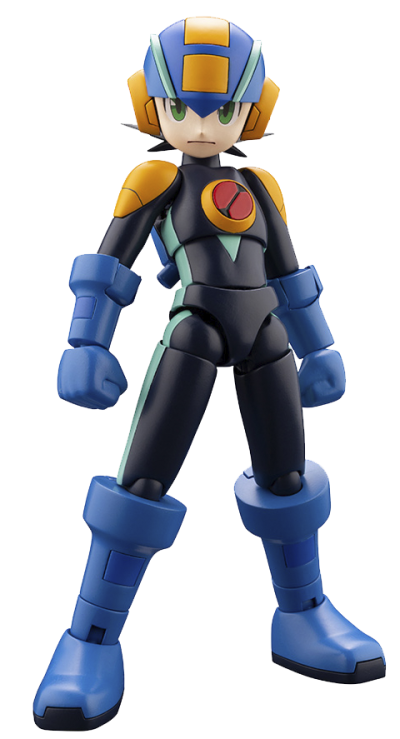 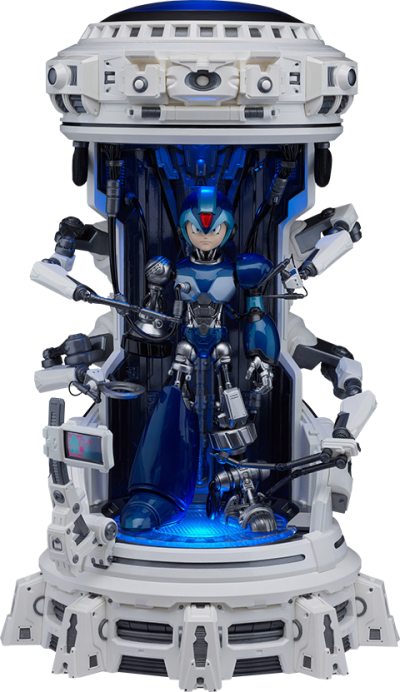 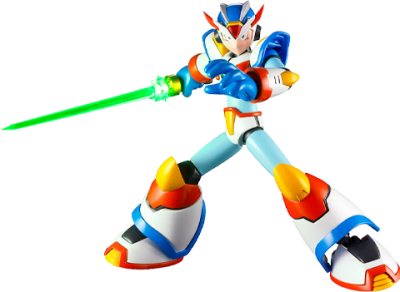 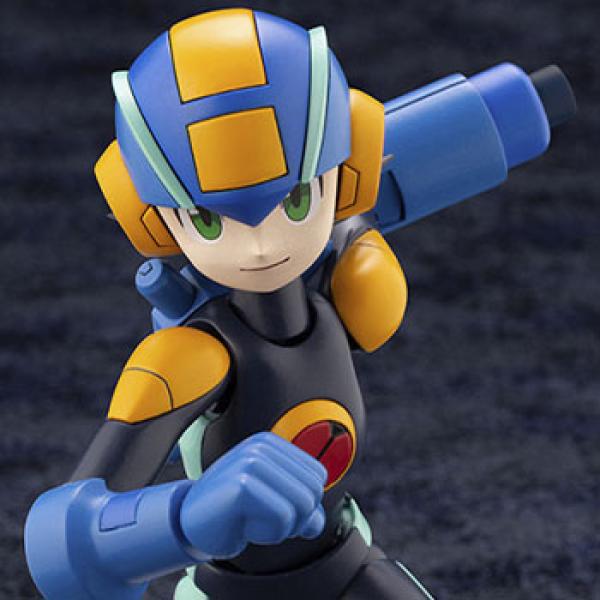 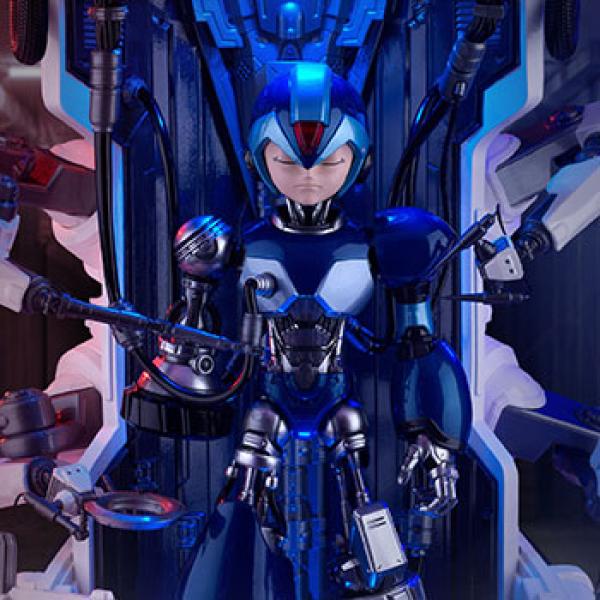 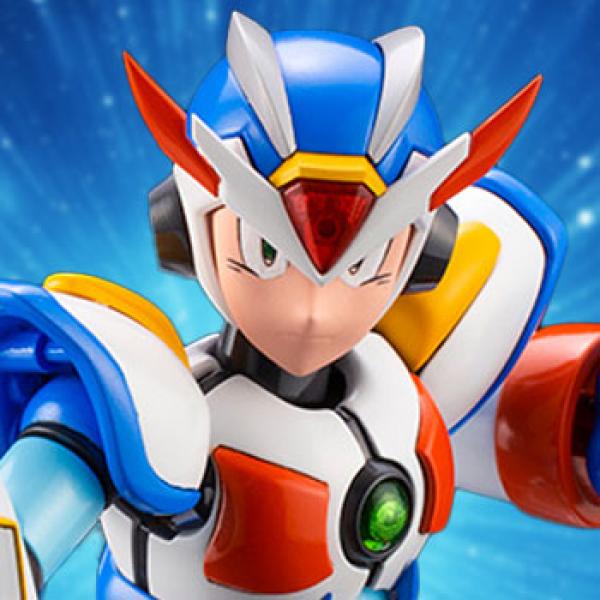 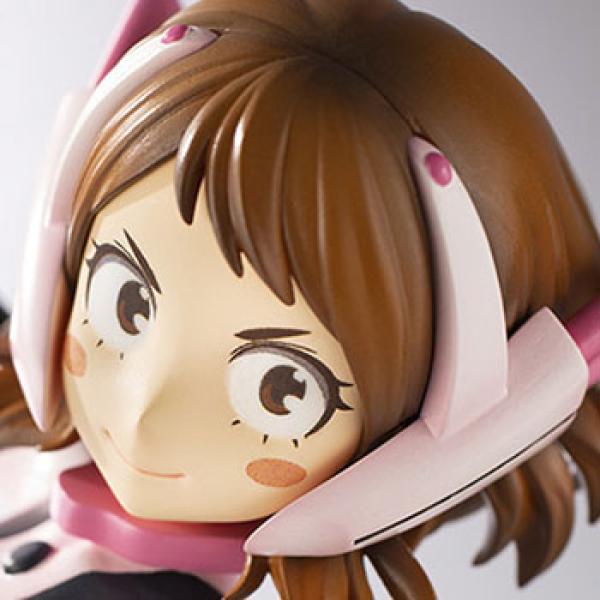