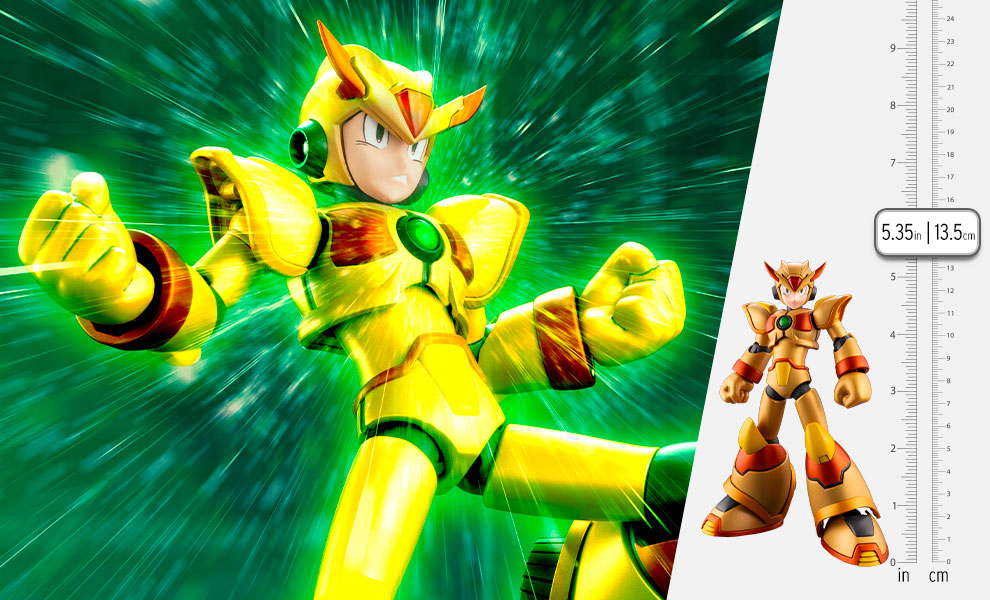 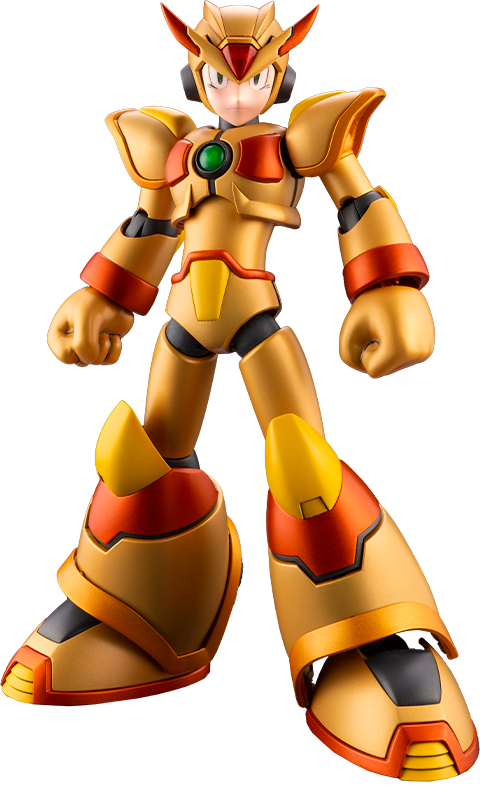 With over 34 million units in sales, the Mega Man series is a beloved video game franchise with fans of all generations throughout the world. Beloved by fans for their fast-paced action and deep storytelling, the games inspired a variety of spinoff games and media, including the Mega Man X series that became the core brand within the franchise.

Now, the protagonist of the series X is joining Kotobukiya’s lineup to commemorate the first Mega Man X game’s 25th anniversary! An exclusive version of the protagonist in his powered-up Max Armor, this plastic model kit recreates the character’s appearance after he unlocks the armor’s full potential by enhancing it with a Hyper Chip!

Thanks to the technology of CAD engineering, the character’s proportions, which are based on the character’s appearance from Mega Man X3, are faithfully recreated while maintaining an impressive range of articulation that allows users to recreate a variety of scenes from the games!

The kit includes colored parts in three shades of gold based on the Max Armor from the game when a Hyper Chip is equipped. The kit also includes effect parts to recreate the Max Armor’s signature “Cross Charge Shot”, a range of parts including the X-Buster, interchangeable hand and face parts, Z Saber, and more!