Skip to main content
'This is the Way' - ⚒️ The Armorer is Ready To Ship
https://www.sideshow.com/collectibles/15431 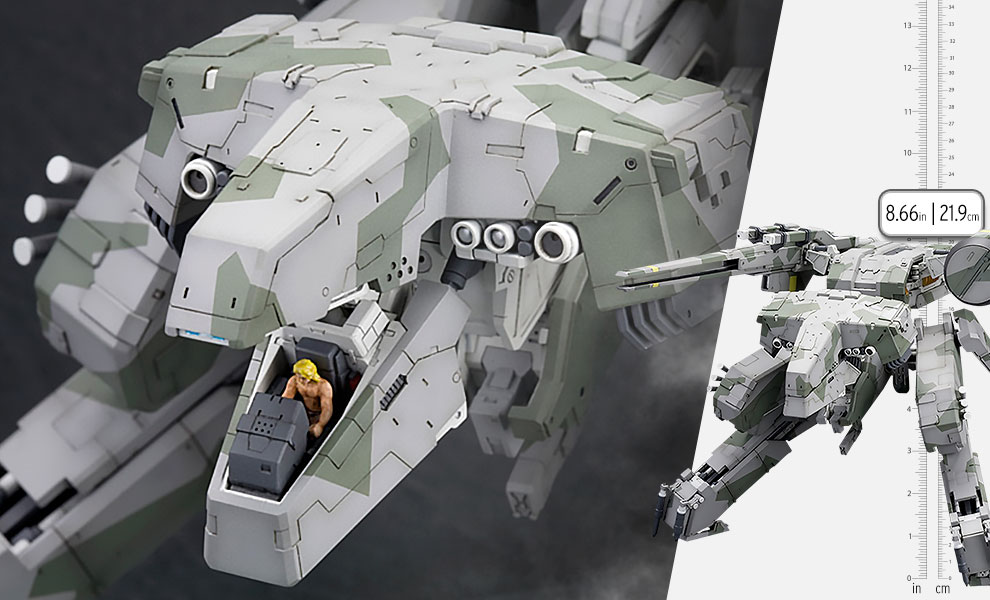 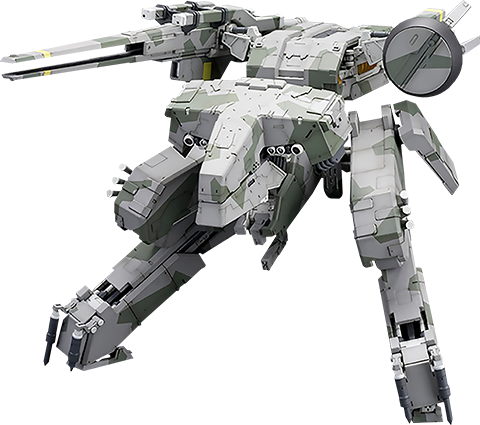 Sideshow and Kotobukiya are proud to present the ultimate stealth-action Metal Gear, REX, presented as a 1:100 scale model kit!

Metal Gear Solid was directed by Hideo Kojima, developed by Konami Computer Entertainment Japan, and first published by Konami in 1998 for PlayStation. Widely considered to be one of the greatest and most important games of all time, and is heralded as the game that made the stealth genre popular. It is the third canonical title released in the Metal Gear series, being a direct sequel to Metal Gear and Metal Gear 2: Solid Snake.

As REX was not only capable of delivering a nuclear weapon both to and from any point on the globe, it could do so as "undetectable" and "untraceable", rendering previous Metal Gears as little more than the land-based equivalent of ballistic missile submarines. REX utilized a rail gun, which fired much smaller projectiles without chemical propellants and contained stealth technology – factors that made them virtually invisible to radar. It thus fatally undermined the 'no first strike' principle of Mutually Assured Destruction – whoever controlled it could launch a nuclear attack at any target at any time, with no warning before impact. In addition, its missiles also have enough power to destroy underground bunkers, a lesson that was learned from the Gulf War, making REX a truly formidable piece of weaponry!

Build your ultimate Metal Gear and add REX to your collection today!