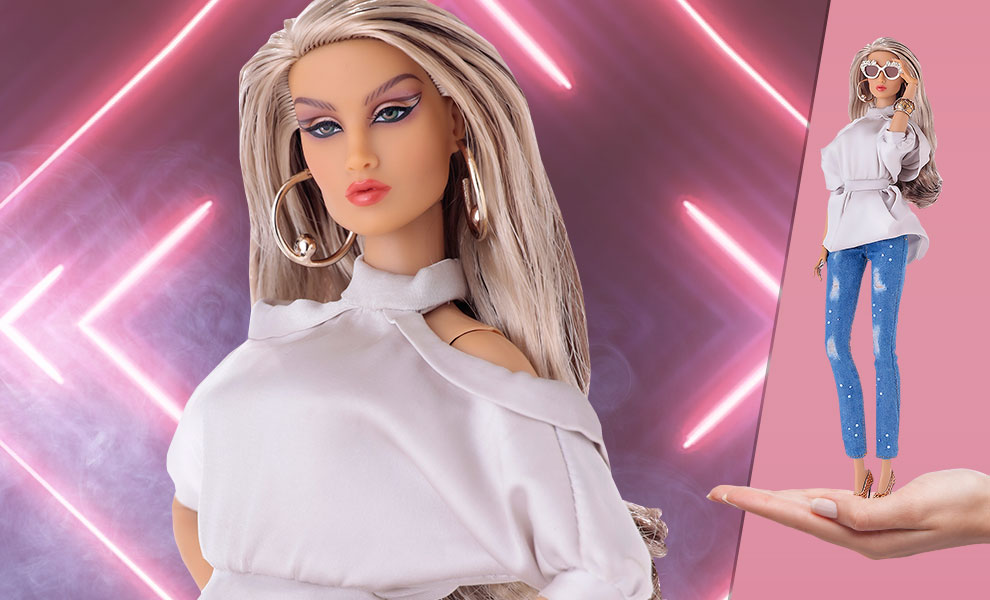 Meet cousins Keeki Adaeze (AKA "the social girl") and Zuri Okoty (AKA "the boss"), as well as their childhood friend, Amirah Majeed (AKA "the planner"), as they embark together on a new venture: the opening of a hotly anticipated nightclub catering to A-listers, influencers and those in “the scene”.

Beautiful, creative and multi-talented children of West-African descent, well-known in their entourage for their unending energy and enthusiasm, our new friends have successfully created a space where celebrities and party-goers alike can gather and just have fun in a no-nonsense, party atmosphere. Come for the party, stay to be seen, you just never know who might show up next at Meteor!

Born into a wealthy family and already financially independent, Amirah learned the value of money from an early age and is a natural when it comes to managing the nightclub's finances. Amirah deeply values the trust that her good friends have in her and she is proud of what they have achieved together in such a short time.

Ever the "people person", her never-ending list of connections has brought all sorts of interesting deals to the table already. Whatever the girls want, Amirah knows what to do to make it happen... As long as you don't ask too many questions!

Her friends refer to her as "The Planner", but no matter how serious she gets about club business, let the music play and she'll follow the beat better than anyone else!

With a story that everyone will want to be part of, the launch of Meteor marks the introduction of three newly developed, finely detailed character head sculpts that are sure to delight you! Featuring a newly re-imagined and highly compatible doll body, the Meteor ladies feature a newly assembled doll body composed of the following components: East 59 upper torso, slightly re-engineered Color Infusion lower torso, Fashion Royalty/NU. Face arms and hands, and newly developed legs compatible with Fashion Royalty and NU. Face shoes.

With this fantastic body combo, these beautiful fashionistas will be able to easily borrow looks and shoes from other dolls in your collection! You don't need to wait for more outfits to be released, you'll be able to dress, re-dress, pose and play as soon as you receive them. The possibilities are infinite; the only limit is your imagination!