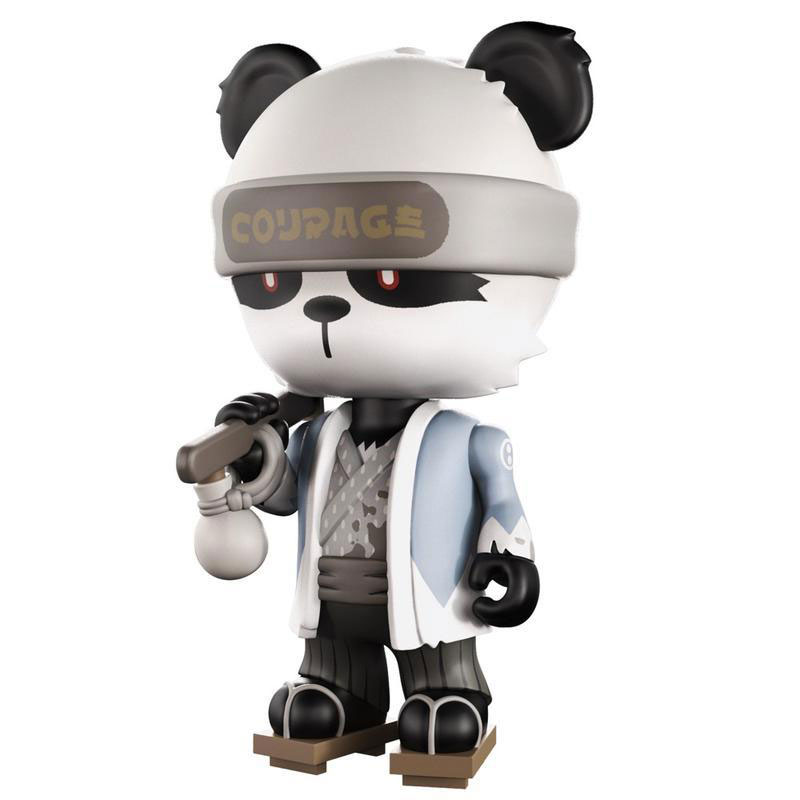 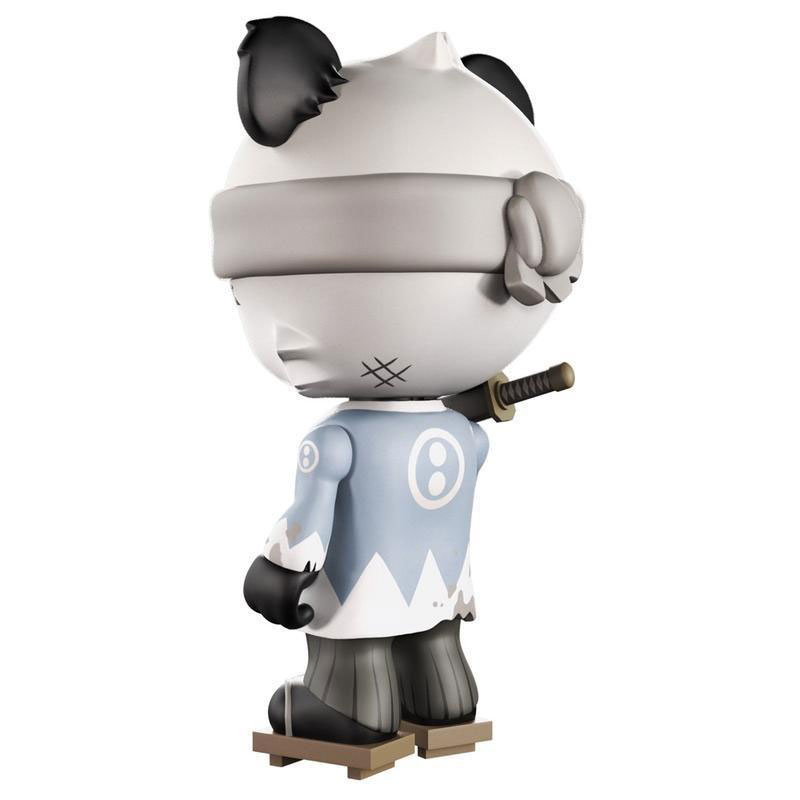 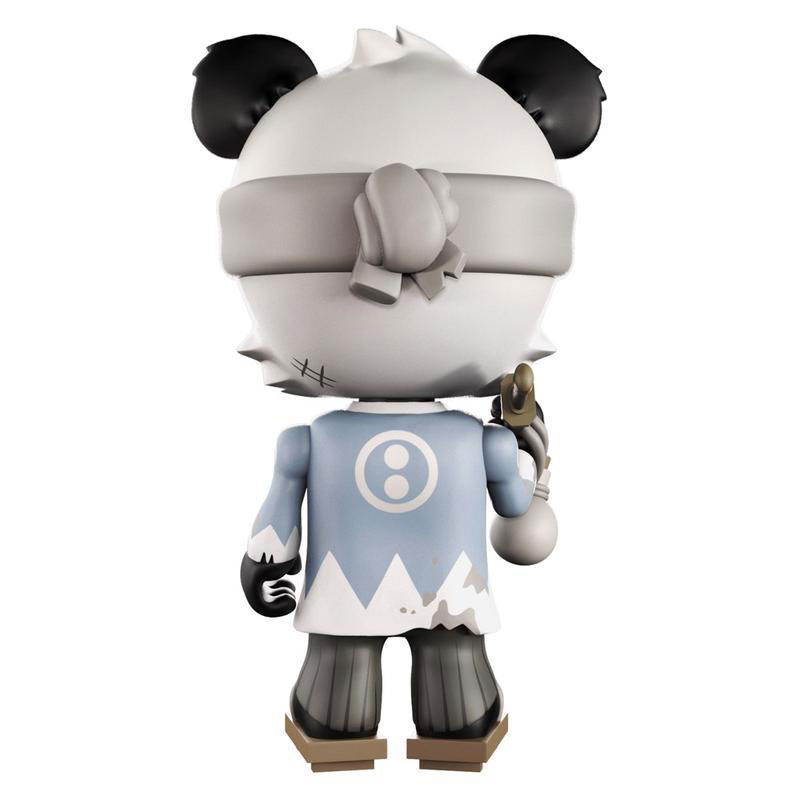 A formerly talented swordmaster and member of a well-known peace-keeping squad in the capital, Tapso rose amongst the ranks to become one of the elite bodyguards of his Daimyo. He excelled in his duties and had an impeccable record but one night, during a rather brutal assassination attempt, he lost his entire squad and many members of the royal house.

Afterward, broken and lost, his troubled soul got the better of him. Losing himself in drink, he became more well known as a gambler and a drunk. Short on words, the golden sheen of his eyes found blurred by sake more often than not, this is Tapso the "Ornery Panda”. 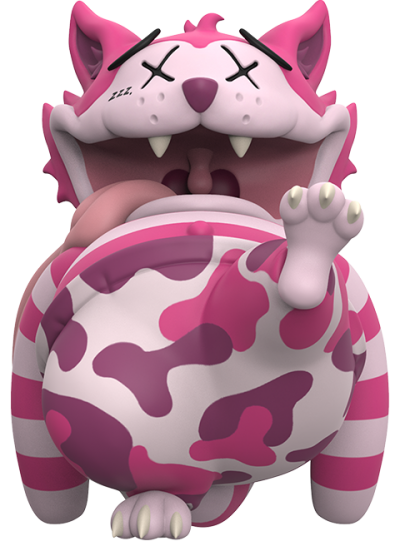 Message In A Bottle
Polystone Statue
$259