Skip to main content
Don't Sith This One Out! Darth Vader Mythos is Up 🔥🔥🔥
https://www.sideshow.com/collectibles/13756 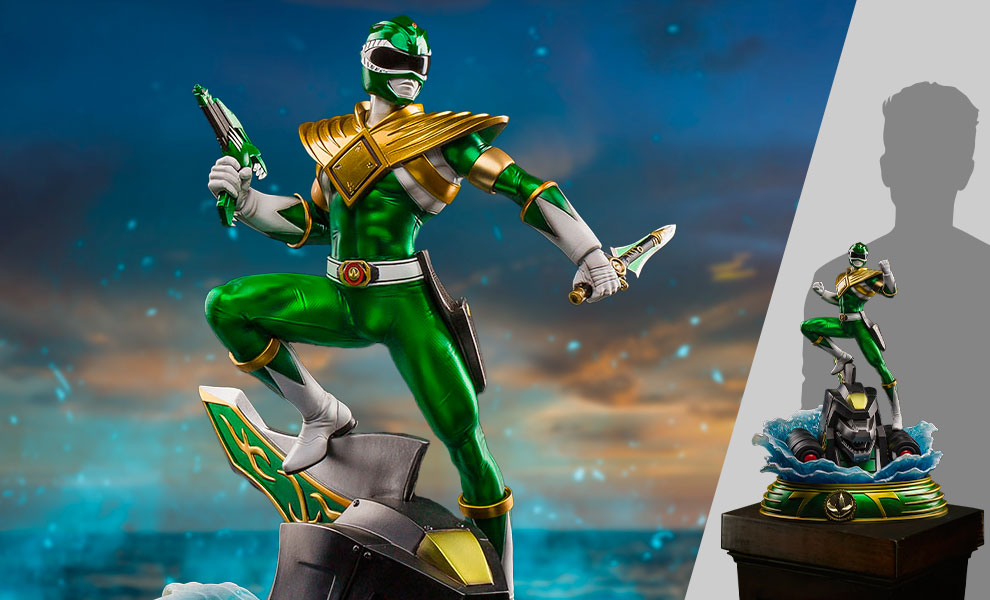 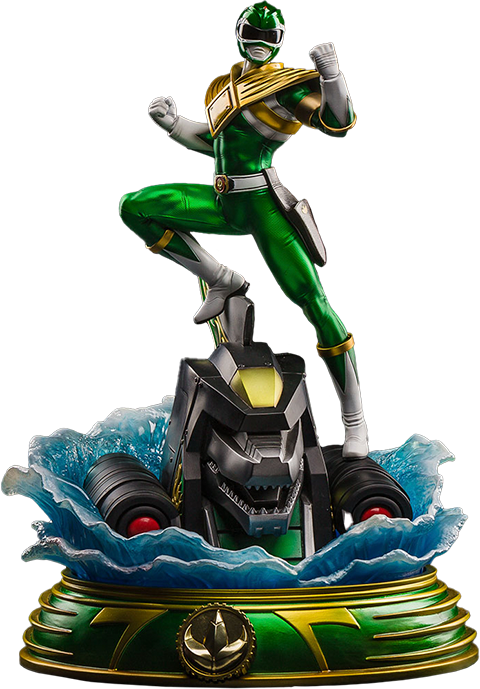 After his confrontation with the other Rangers, the Green Ranger will be freed from Rita's enchantment and will eventually join the team to fight against evil. Unlike the other Power Rangers, he has his own outfit and also possesses multiple bladed weapons, including daggers, swords, axes and spears.

Sideshow and Kami-Arts are proud to present the Green Ranger 1:6 Scale Statue.

Tommy Oliver as the Green Ranger stands in attack position overlooking the Dragonzord rising from the waters after he summoned it with the Dragon Dagger. The LED lights and a series of weapons (the Dark Sword, the Dragon Dagger, a Pistol) allow 5 display options.

Don't miss the chance to add this statue to your Mighty Morphin' Power Rangers collection! 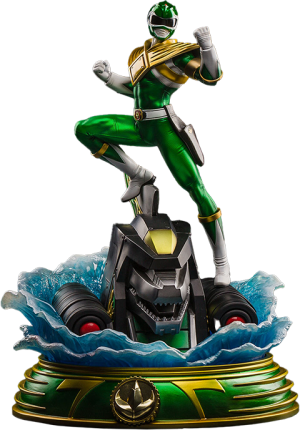