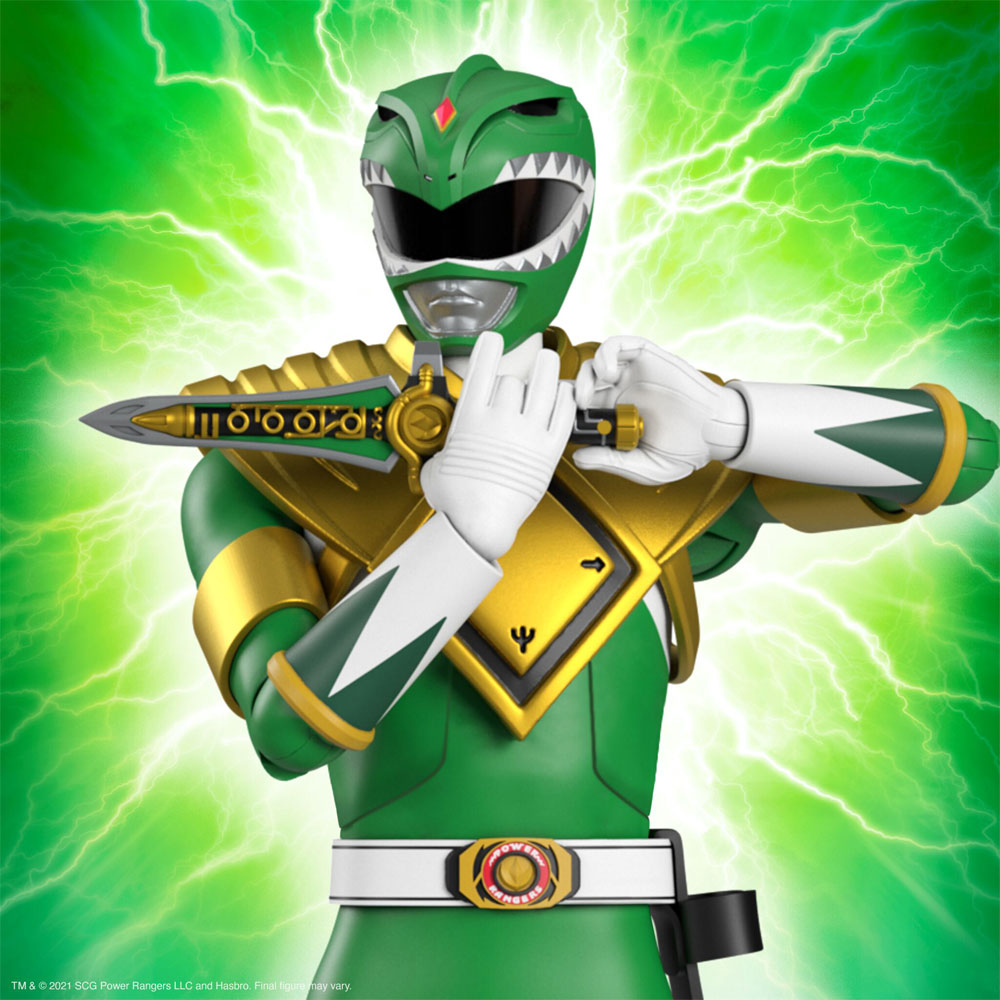 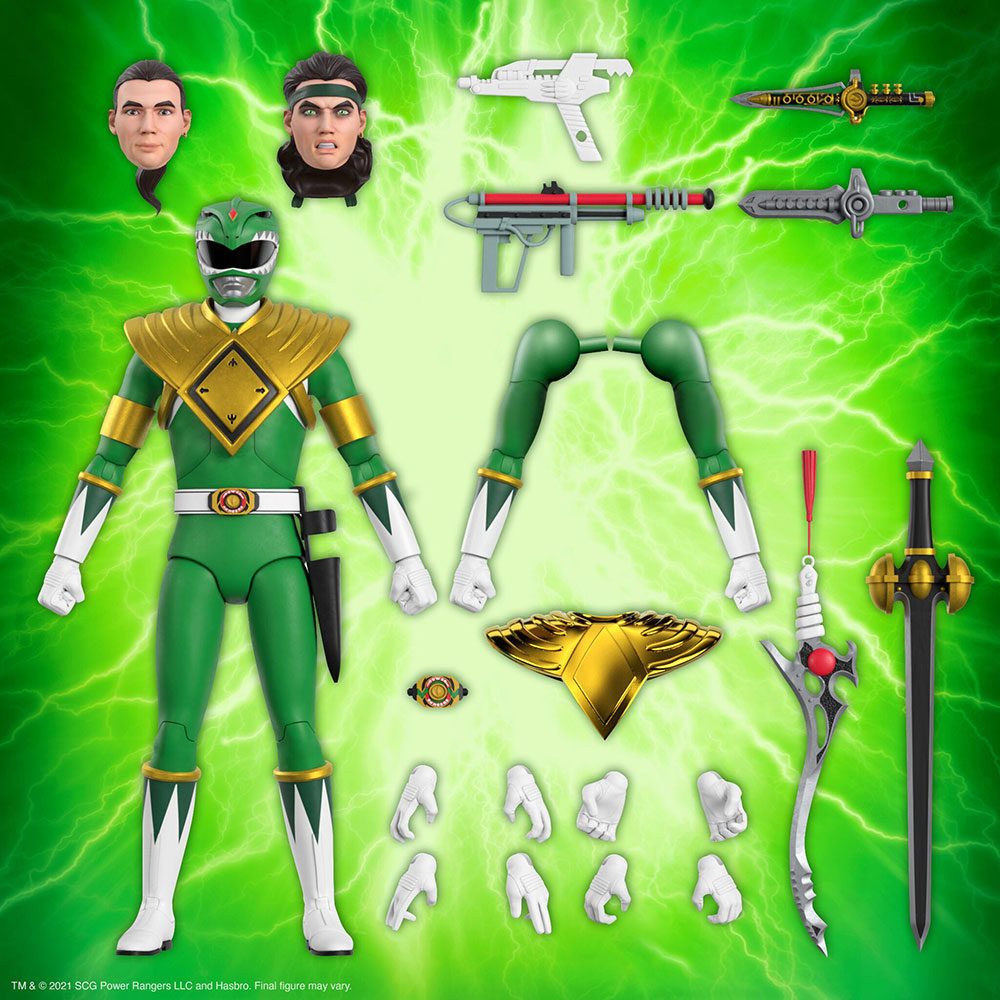 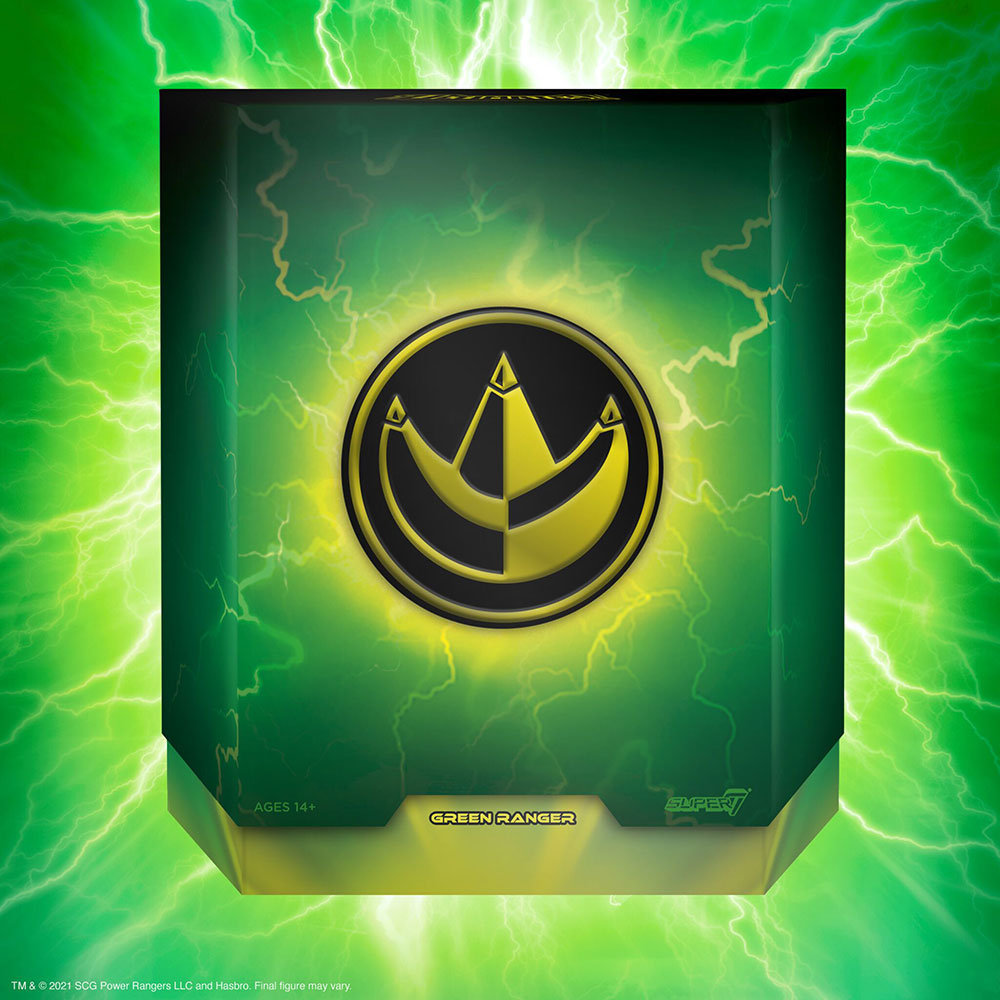 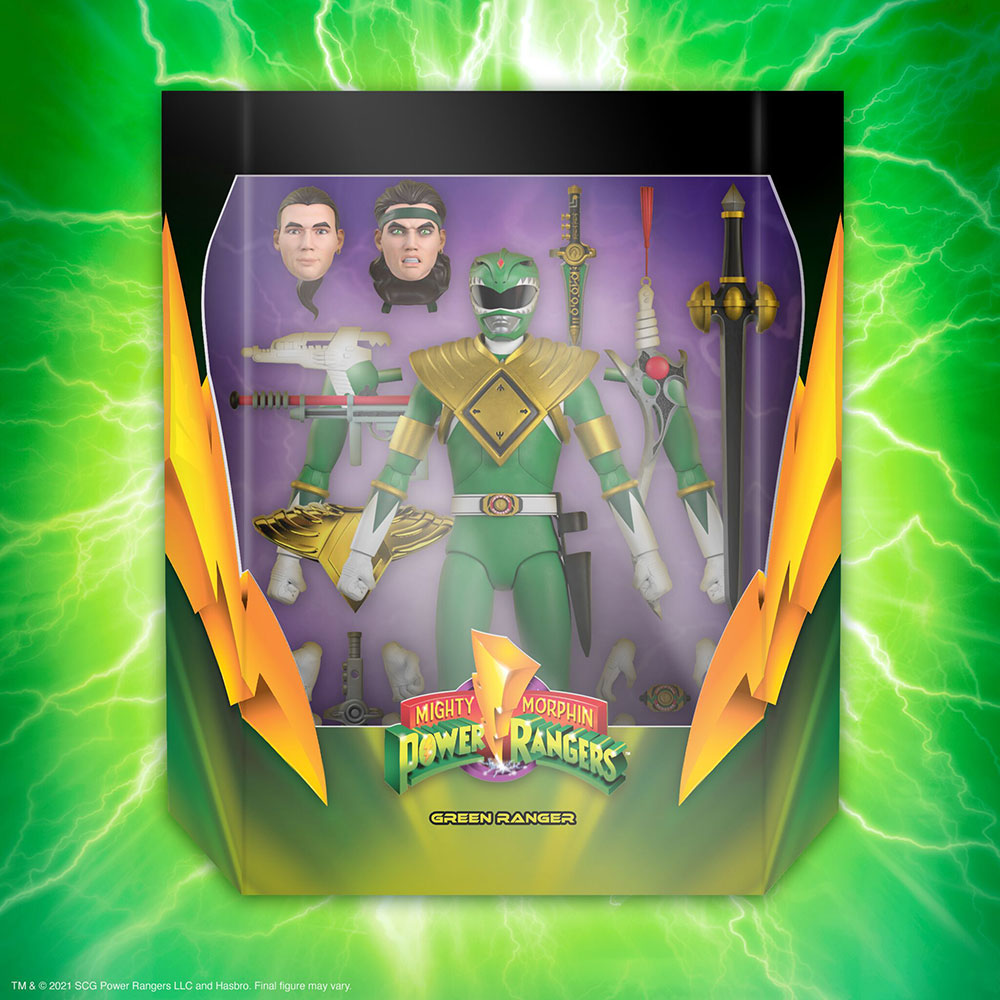 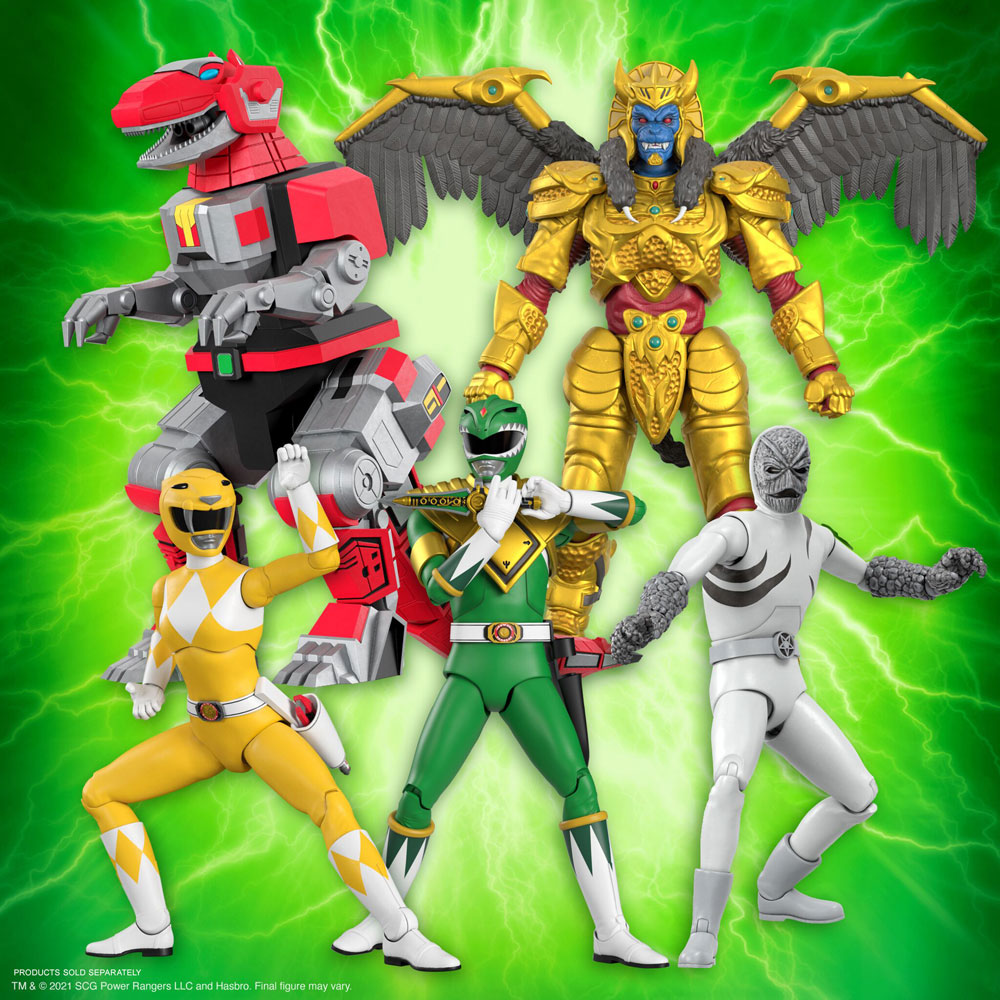 This 7” scale highly articulated deluxe action figure comes with interchangeable heads - Good Tommy AND Evil Tommy! - multiple sets of hands, and a variety of accessories, including the Dragon Dagger, Dragon Shield, and so much more. Kick off your MMPR ULTIMATES! collection with the greatest Power Ranger of all time, the Green Ranger! 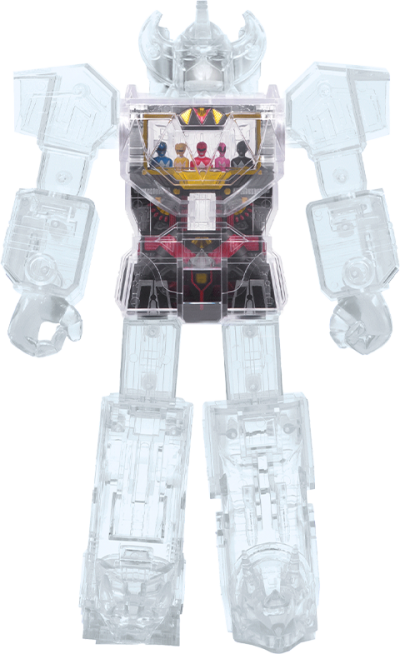 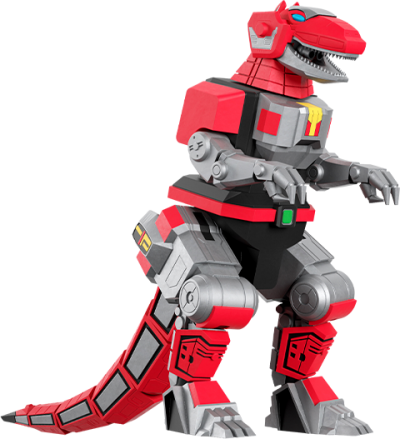 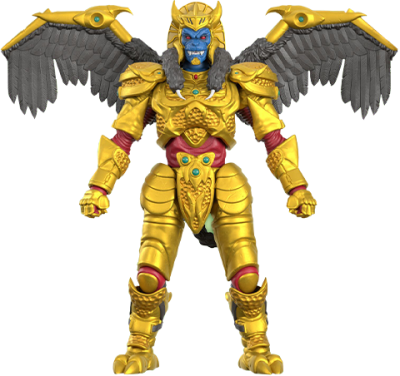 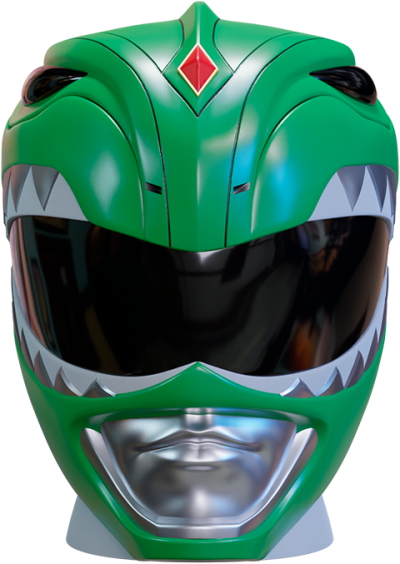 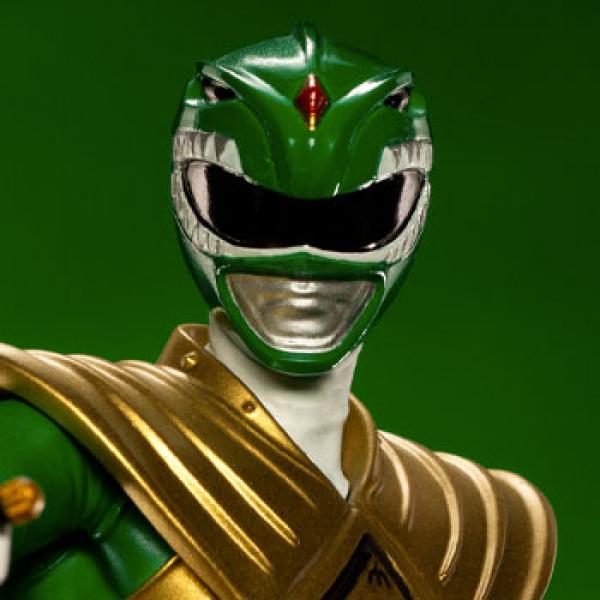 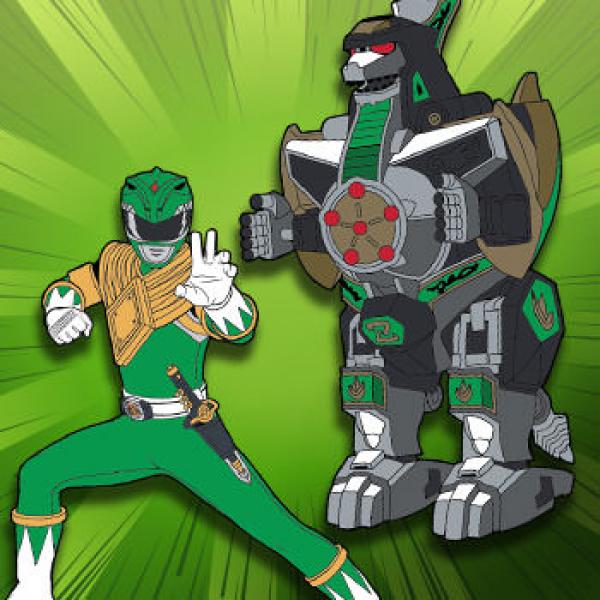 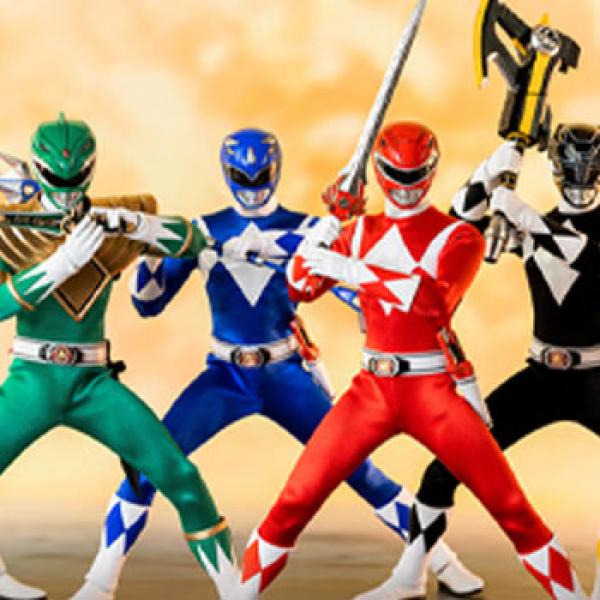 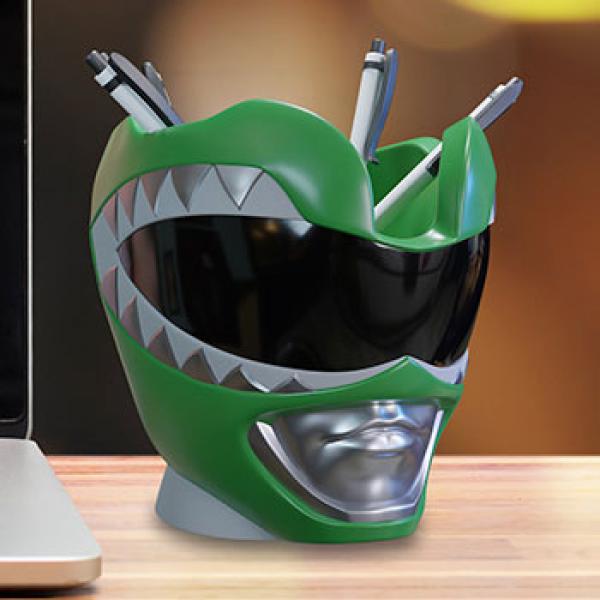