Skip to main content
Looking for a special offer? 👍 Look no further! SHOP ALL DISCOUNTS
https://www.sideshow.com/collectibles/2066 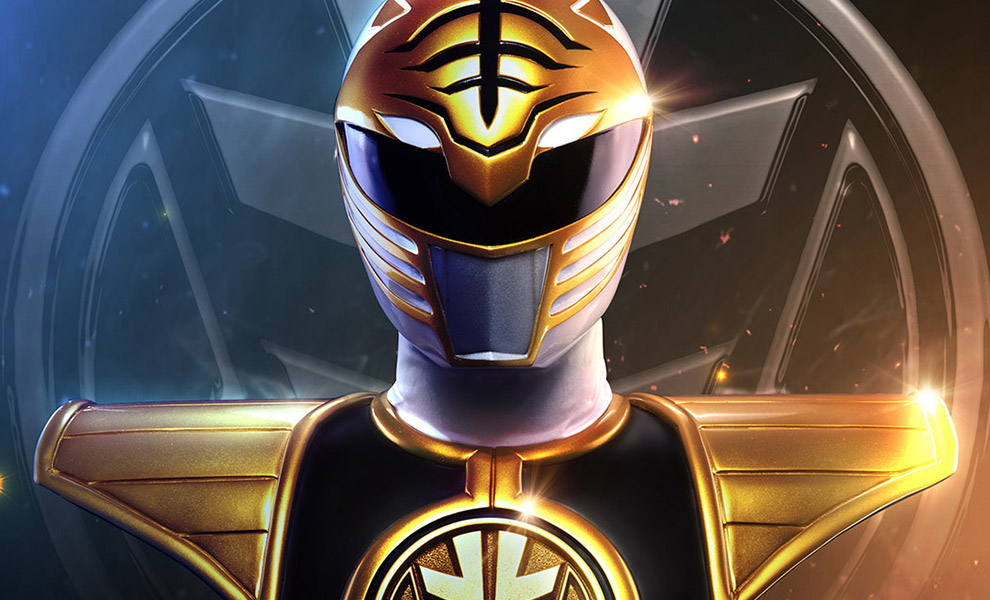 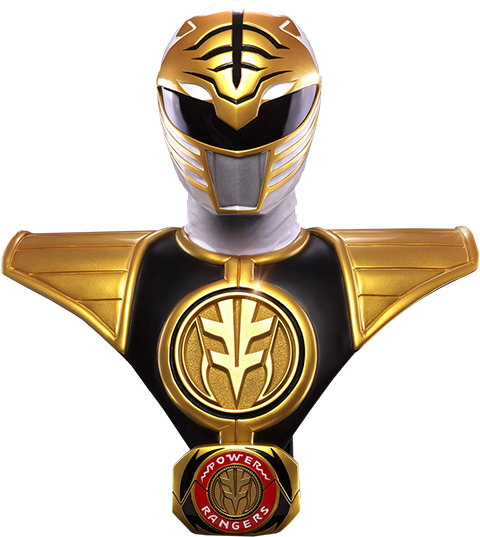 Tommy Oliver began his time with the Mighty Morphin’ Power Rangers as the villainous Green Ranger, operating under the influence of Rita Repulsa to destabilize the Rangers from the inside. However, once freed from Rita’s evil spell, Tommy showed remorse and a desire to atone for the damage he’d done, so he was invited to join the team.

The Green Ranger was now a valuable member of the Rangers, but Tommy’s good fortune would not last. Rita had bestowed the Green Ranger mantle upon Tommy, and so too would she take it away, slowly draining his powers until they were no more! With his powers gone, Tommy secluded himself at a lakeside cabin to re-focus and gain perspective on his situation. While Tommy was away, Zordon, aided by Alpha 5, began work on a new Ranger, one created from the White Light of Good. This new Ranger would be impervious to corruption by the forces of darkness, making Tommy the ideal candidate to wield its power.

Zordon teleported Tommy back to the command center and bestowed upon him the power of the White Ranger. Armed with his talking saber, Saba, and the massive White Tigerzord, the White Ranger was dubbed the new leader of the Mighty Morphin’ Power Rangers!

Pop Culture Shock Collectibles is proud to present the first in a line of 1:1 scale busts depicting the classic Power Rangers in all their Mighty Morphin’ glory!

“Having worked on the original series, Power Rangers is a property I’ve wanted to return to for a long time,” says PCS President Jerry Macaluso. “Now that we have this chance, we’re excited to produce the most show accurate Rangers possible, using original props from the show to ensure a level of authenticity that will make these collectibles the cornerstone of any Ranger fan's collection.”

The White Ranger Life-Size Bust stands an impressive 25” tall and includes a certificate of authenticity. 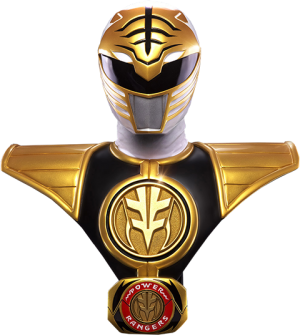