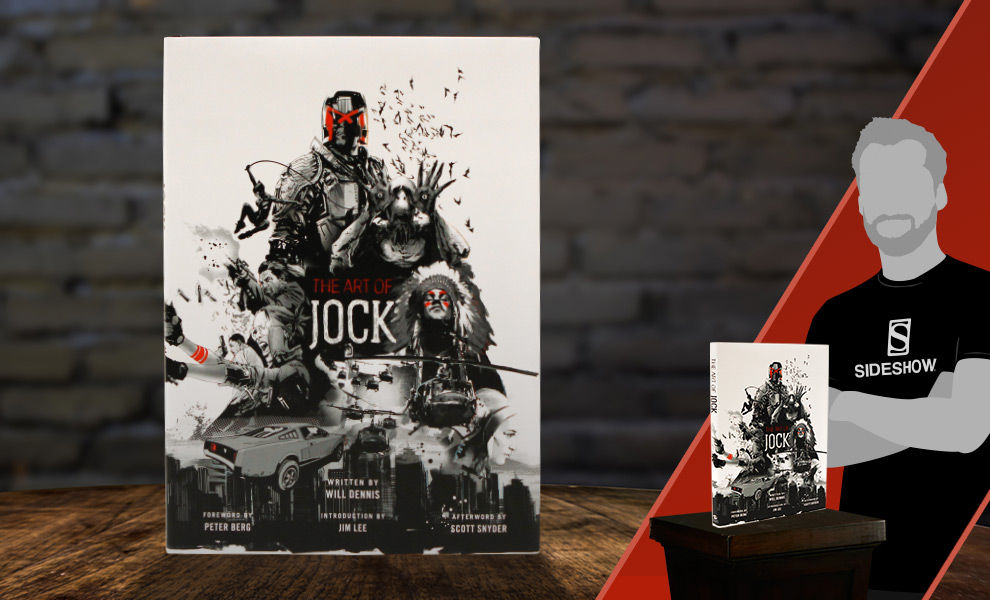 The Art of Jock 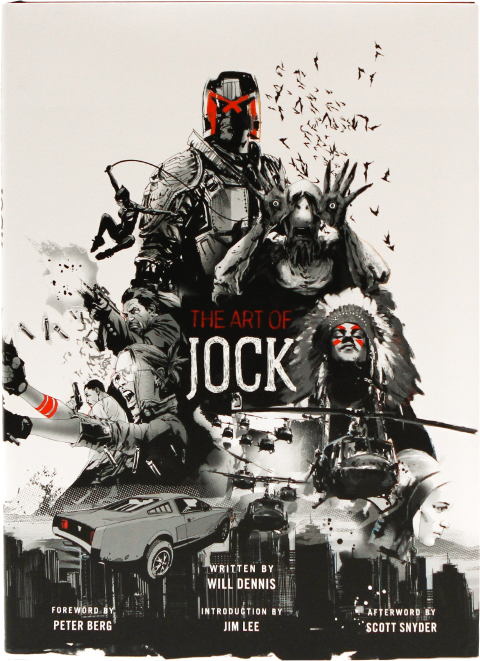 Mark Simpson, known by his pen name, Jock, is an internationally recognized three-time New York Times best-selling artist and Eisner Award nominee. Over the last two decades, Jock has become one of the most distinguished illustrators in comics, with credits that include titles with DC Comics/Vertigo (The Losers, Batman: The Black Mirror, Green Arrow: Year One), Marvel (Savage Wolverine, Daredevil), and his runaway success, Wytches (co-created with Scott Snyder for Image Comics). He is also known for his extensive work with Mondo—the renowned pop-culture company famous for its iconic poster designs and collectibles—including electrifying posters that offer unique interpretations of fan-favorite movies such as Shaun of the Dead, The Thing, Pan’s Labyrinth, The Dark Knight Trilogy, Halloween, and many more. In the movie world, Jock’s concept art has defined the look of major films such as Dredd, Ex Machina, and Star Wars Episode VIII.

Made in collaboration with Mondo, The Art of Jock delves into the prolific artist’s catalog, showcasing not only the best of his sketches and published images but also personal notes from Jock himself that provide insight into the inner workings of his creative process. Featuring commentary from long-time collaborators, including Scott Snyder and Alex Garland, this look into the mind and method of one of the most critically acclaimed illustrators working today is a must-have for fans of comic book and pop culture art, as well as aspiring artists and illustrators. 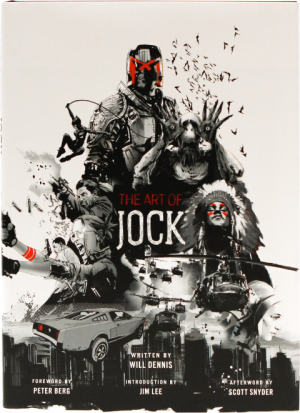