Skip to main content
Looking for a special offer? 👍 Look no further! SHOP ALL DISCOUNTS
https://www.sideshow.com/collectibles/12364 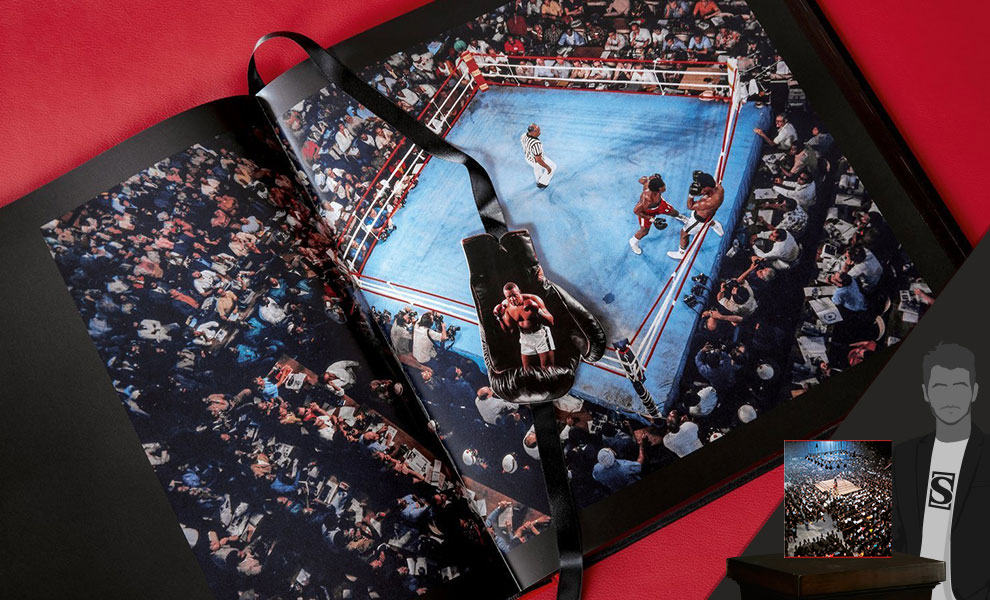 Neil Leifer took his first important boxing photo from a five-dollar seat at Yankee Stadium. The year was 1959 and Leifer, aged 16, captured Floyd Patterson versus Ingemar Johansson in the ring in the center of the stadium, dramatically floodlit and surrounded by mesmerized crowds. The picture was granular, shot from a distance with a $ 75 Yashica-Mat, “a poor man’s Rolleiflex,” but it had the unmistakable Leifer touch—powerful, nuanced, and adept at finding openings others would never see.

From that shot on, Leifer was in love with photographing boxing. One year later, he covered the Patterson-Johansson rematch, where Floyd Patterson regained the title. In 1961, as a credentialed shooter for Sports Illustrated working alongside idols Hy Peskin and John Zimmerman, he shot their Miami Rubber Match—and one of his photographs was featured as the magazine’s cover. By the age of 25, he had created the most enduring images of Muhammad Ali, setting the spectacular tone for both his and Ali’s careers. His 1965 and 1966 photographs of a triumphant Ali standing over Sonny Liston and a bird’s-eye view of a knocked-out Cleveland Williams are considered two of the greatest sports photographs of all time.

The indubitable champion of the boxing photography genre, Leifer has since shot almost every important fight of the last 60 years. He was ringside at the “Rumble in the Jungle,” the “Thrilla in Manila,” and “The Clash on the Dunes.” He saw the first matchup between Joe Frazier and Ali, both undefeated heavyweight champions, and Floyd Mayweather raining dollar bills on Conor McGregor at the press tour for their 2017 fight. Nobody has seen the sport and its spectacle through more revealing eyes, from black-and-white images of the old Madison Square Garden to pay-per-view Las Vegas pyrotechnics. In 2014, Leifer became the only photographer ever to be inducted into the International Boxing Hall of Fame.

With hundreds of his finest photographs, an introduction assembled from the best boxing columns of the era by famed journalist Gay Talese, and incisive captions from sportswriter Gabriel Schechter, detailing the pageantry, personalities, and action inside the ring, Leifer. Boxing. 60 Years of Fights and Fighters is the culmination of Leifer’s unprecedented achievement, his lasting legacy to the sport he loves.

This tribute to the sweet science is finished with a ChromaLuxe aluminum cover, a red faux leather spine—in an ode to the boxing glove—and packaged in a custom, cloth-covered slipcase.

Collector’s Edition of 1,000 numbered copies, each signed by Neil Leifer

Native New Yorker Neil Leifer began photographing sports events as a teenager. Over 160 of his pictures have appeared on the cover of Sports Illustrated and over 40 of his photographs have graced the cover of Time. He has published 17 books and was one of two principal photographers in TASCHEN’s tribute to Muhammad Ali, GOAT—Greatest Of All Time, and the illustrated edition of Norman Mailer’s The Fight.

Gay Talese joined the staff of The New York Times in 1955 and remained there for a decade. During the 1960s and 1970s, he contributed many articles to magazines, principally Esquire. Talese is the best-selling author of eleven books including Thy Neighbor’s Wife, Honor Thy Father, and A Writer’s Life. He lives in New York City.

Sports authority Gabriel Schechter, is the author of five books, most recently This Bad Day in Yankees History. 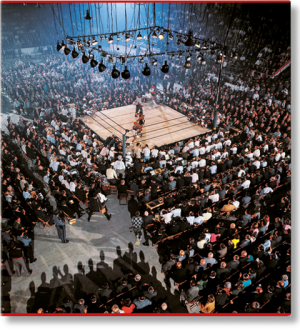