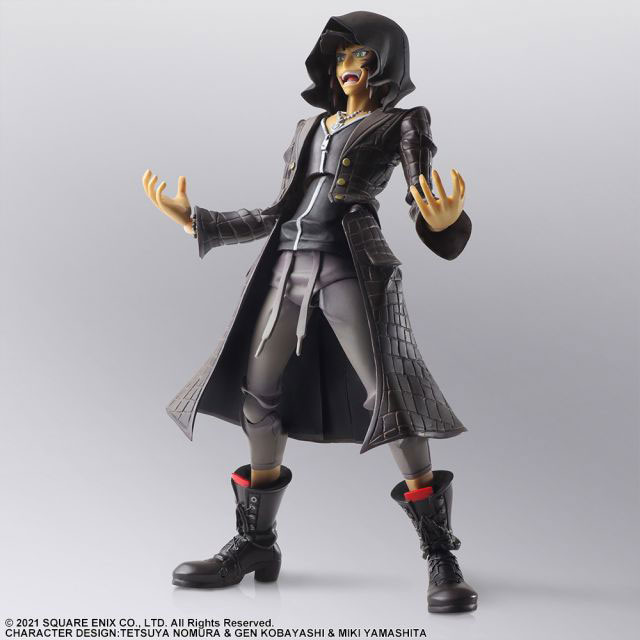 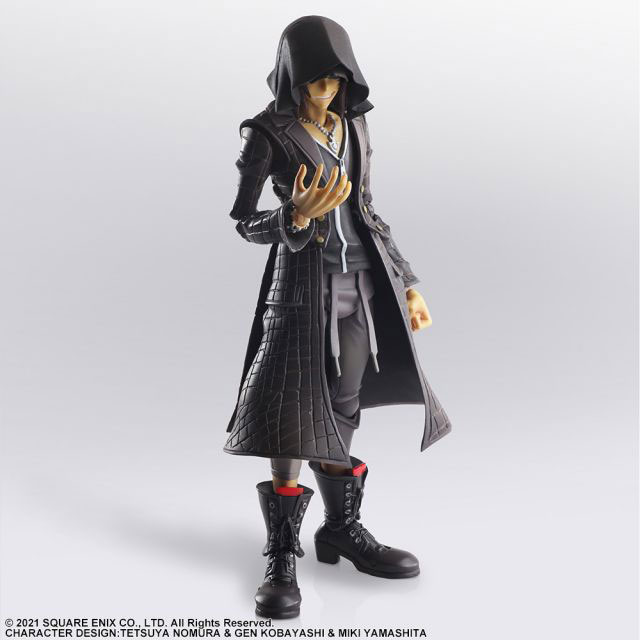 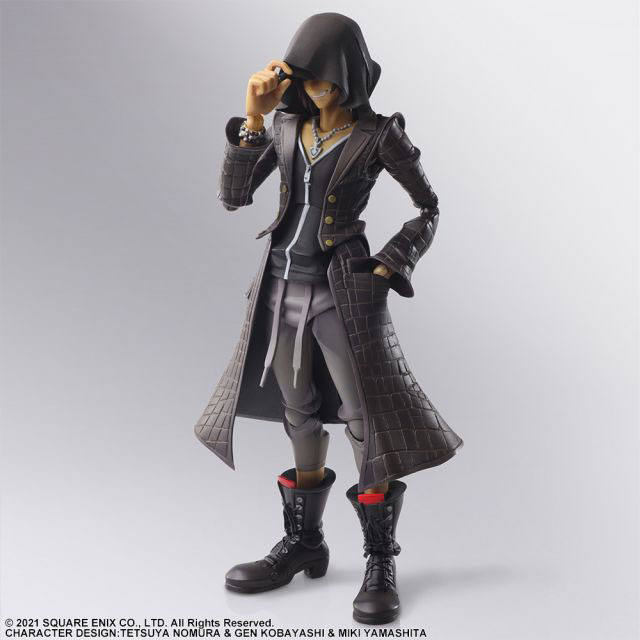 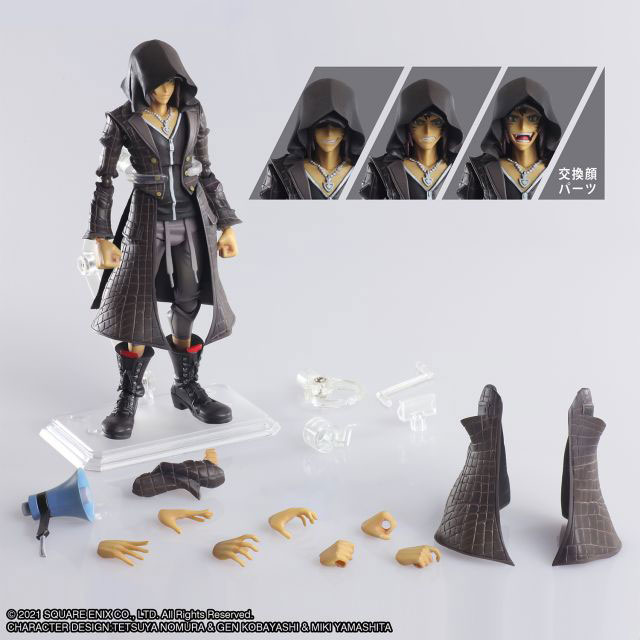 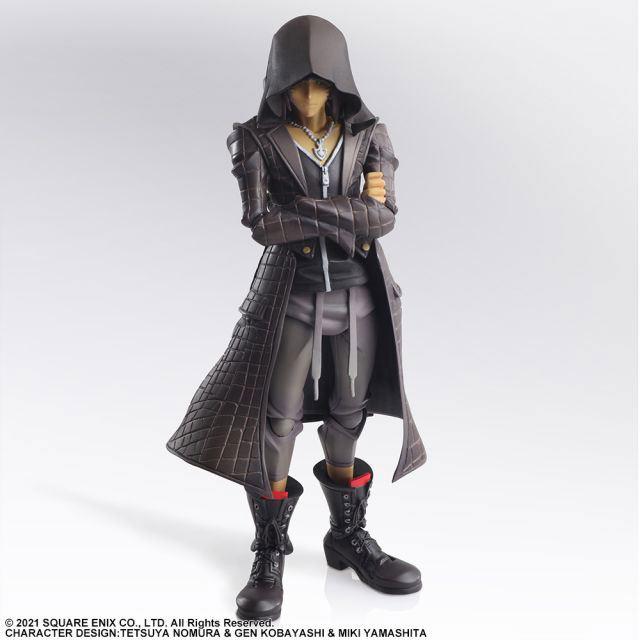 From NEO: The World Ends with You, Minamimoto—a popular character who also appeared in the original title—makes his appearance as a BRING ARTS figure!

On top of his lean and stylish silhouette, the distinct texture of his jacket has also been recreated. With careful attention to his sharp and aggressive facial expression, the figure brings out the confident nature that he exudes in the game.

The figure comes with a set of parts that allow you to reenact various scenes from the game, with such accessories as unique text bubbles, 3 face parts with dynamic facial expressions, hand parts, including one to clasp the brim of his hat and another with crossed arms, as well as his iconic loudspeaker. 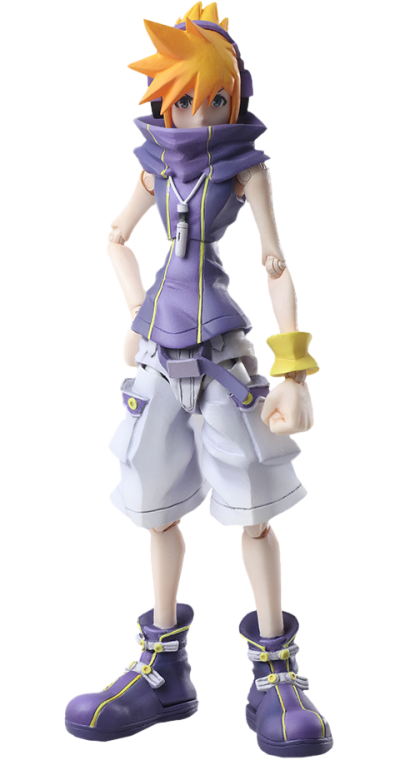 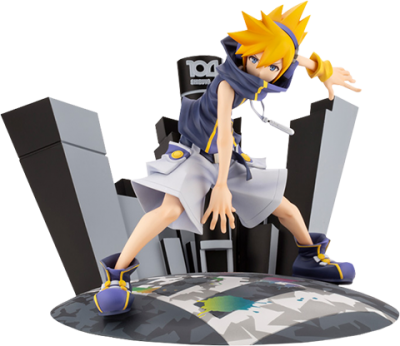 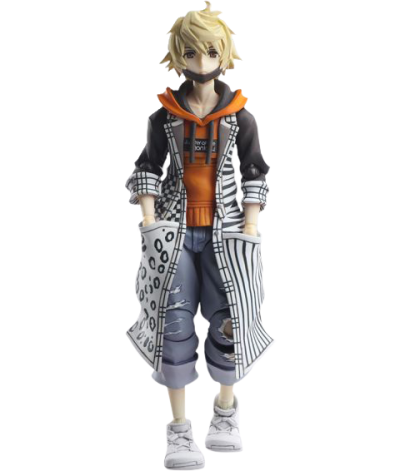 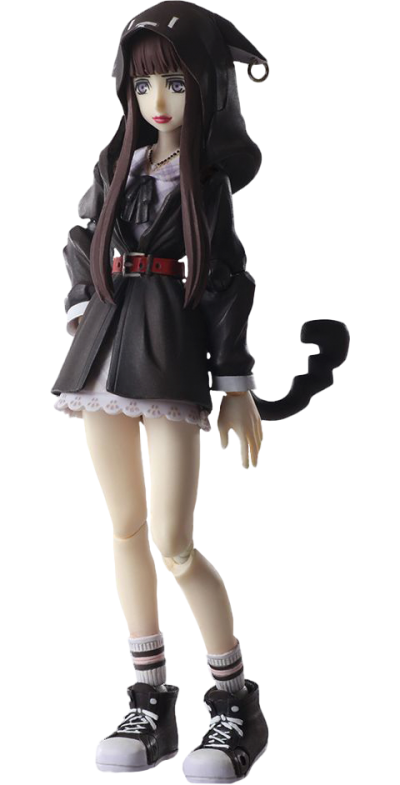 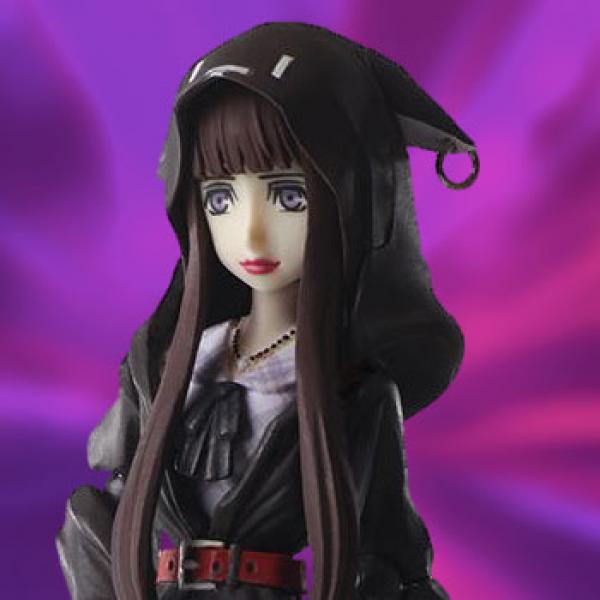 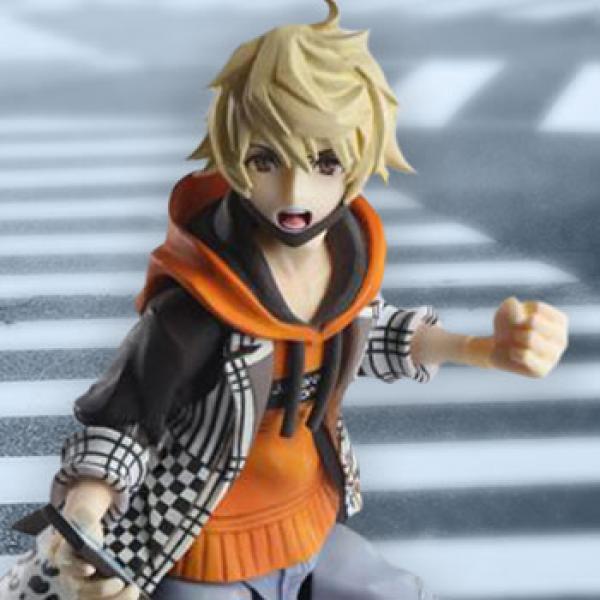 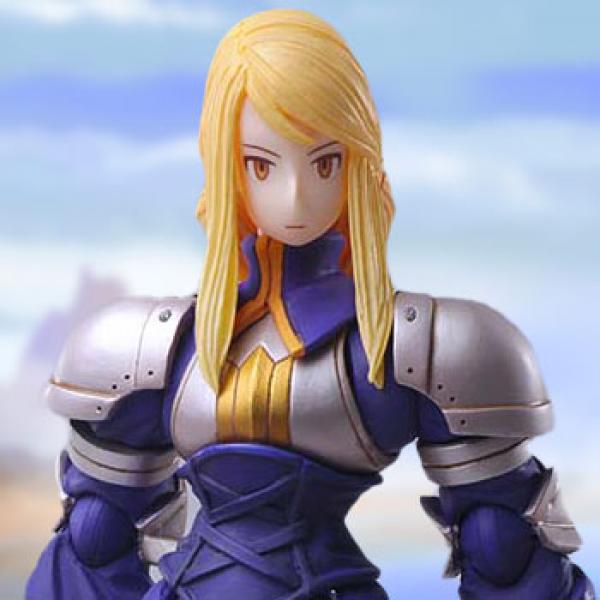 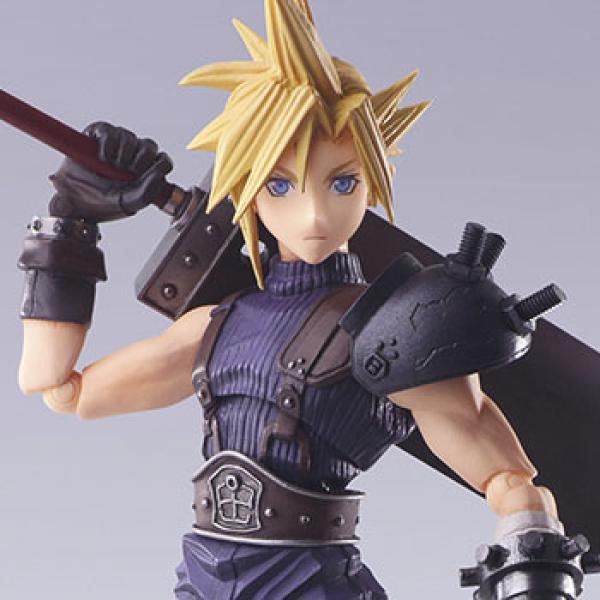