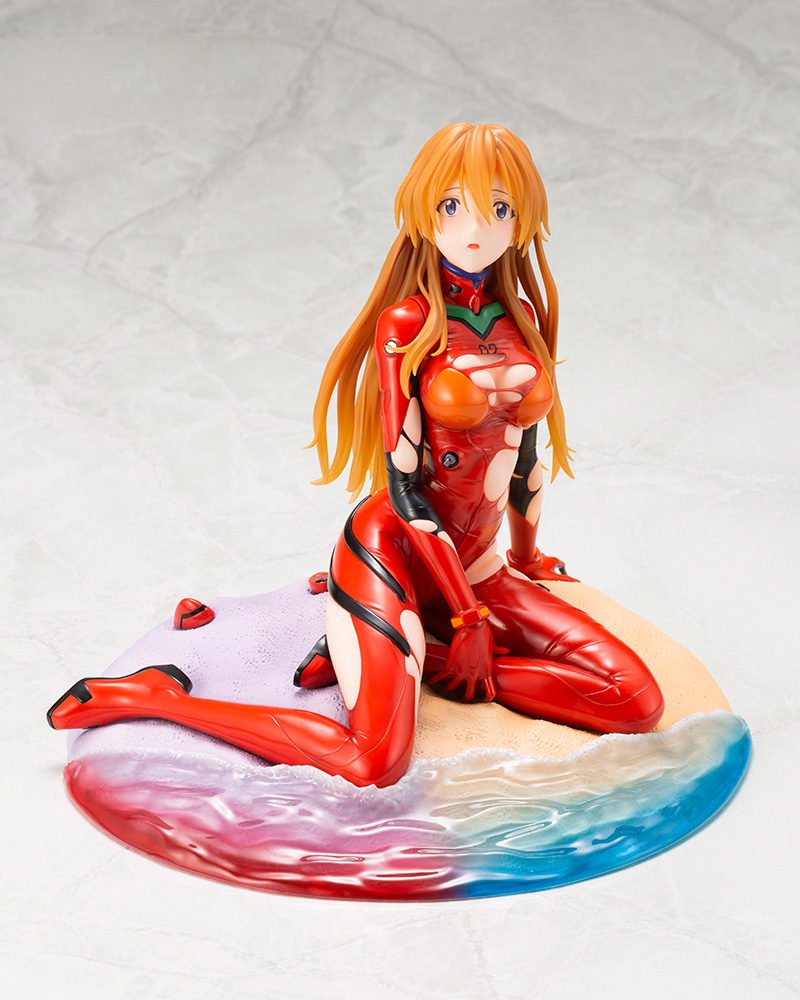 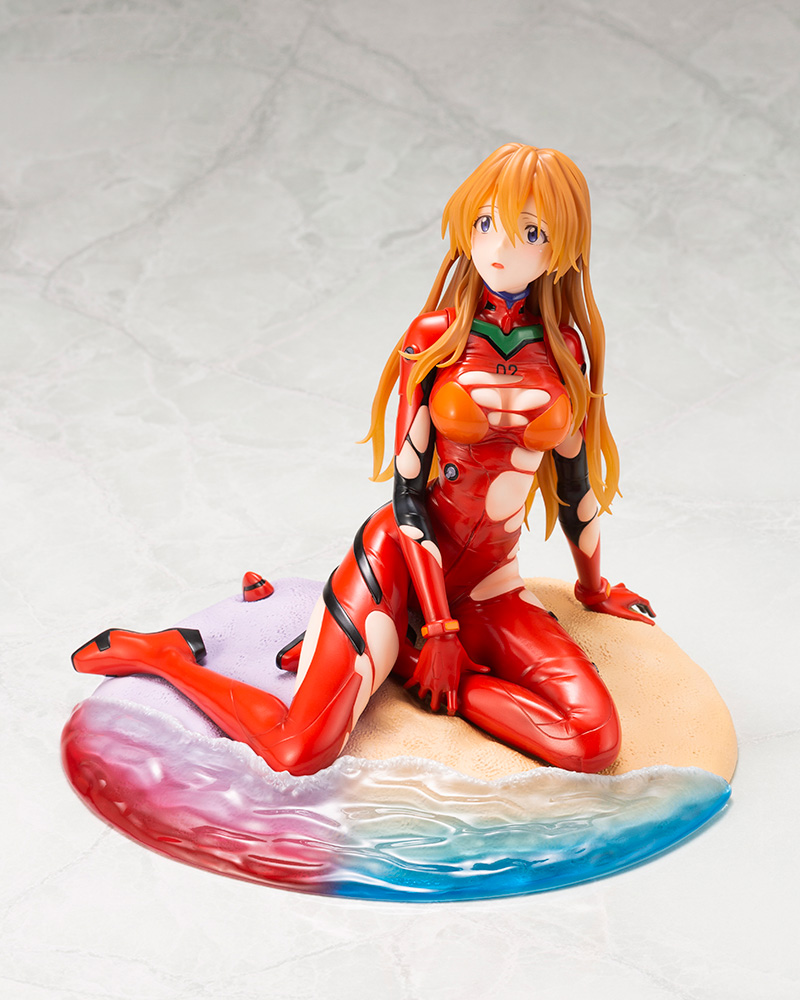 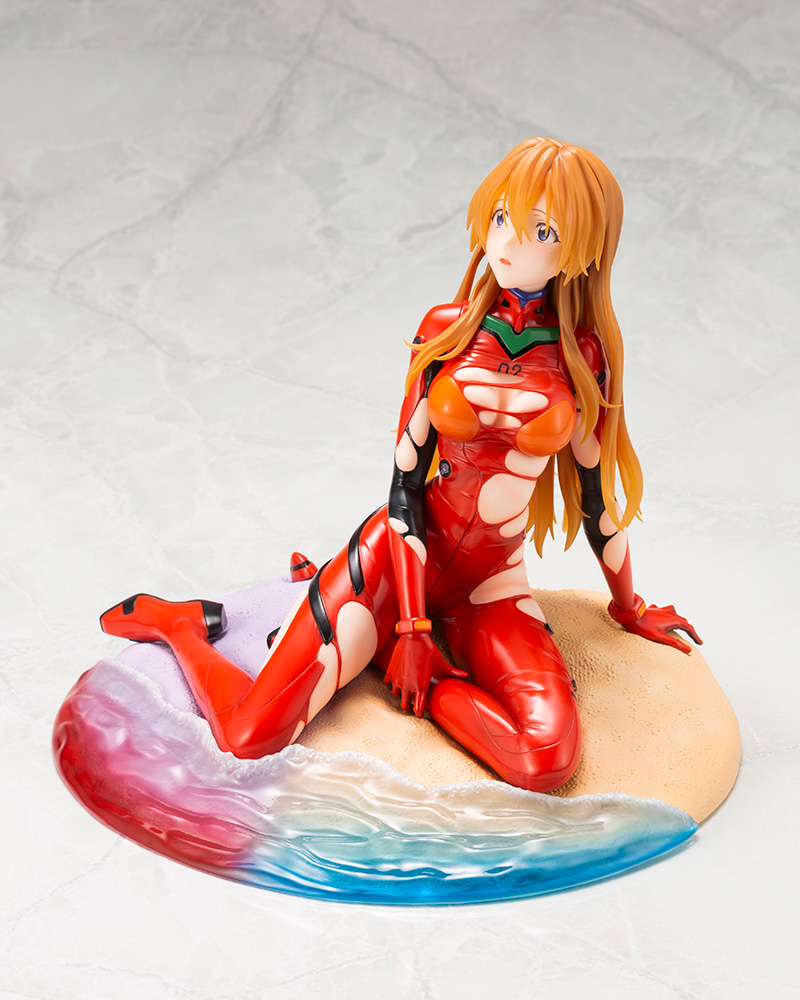 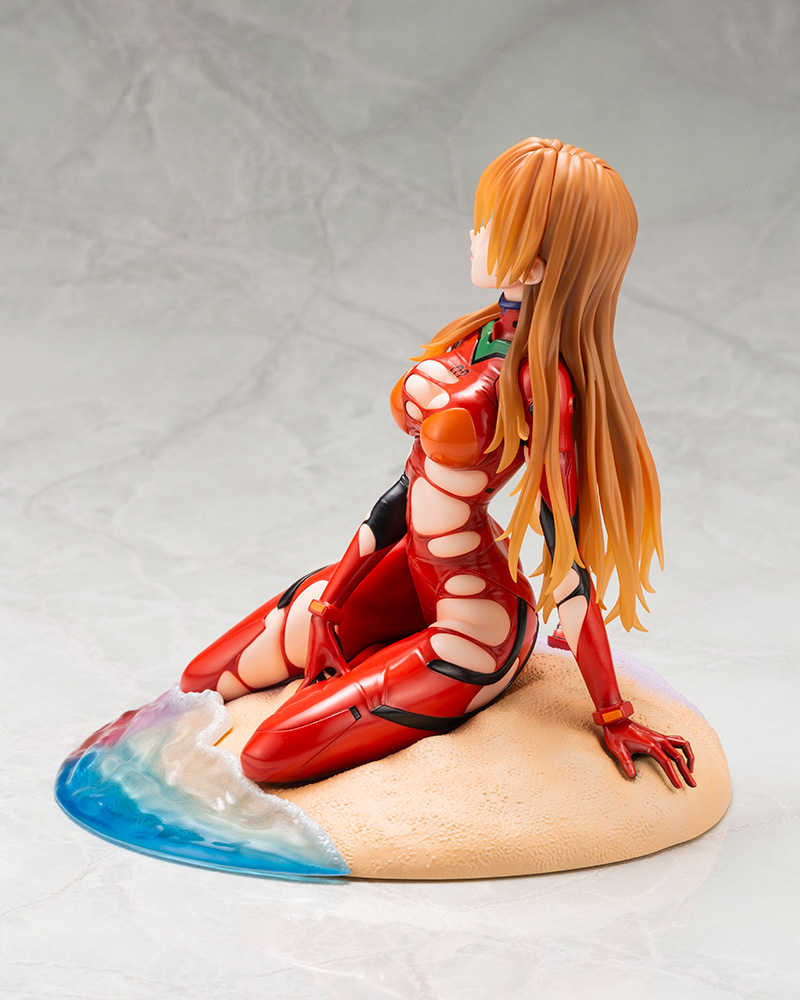 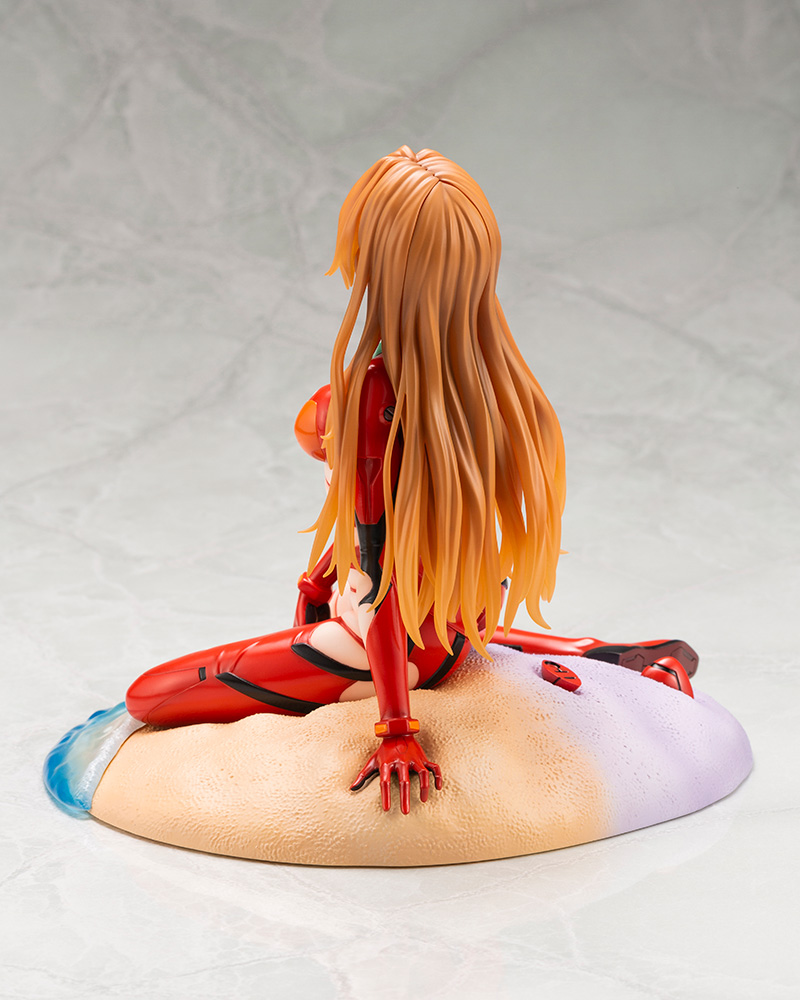 Sideshow and Kotobukiya are proud to present the Asuka Langley ~Last Scene~ Statue!

As seen in EVANGELION:3.0+1.0 THRICE UPON A TIME, this 1:6 scale figure of Asuka depicts her as she appears when waking up on the beach.

Everything from the original posing design to the actual making of the sculpt was managed by Tsukuru Shirahige, the craftsman behind many of the Evangelion statues in this series.

The sublime relieved expression on her face, the pose that accentuates her feminine body, the detailed sculpting from the hands to feet, and the wrinkles and tears in the plugsuit are all testaments to his meticulous attention to detail.

The base features a number of fine details, including the foam from the waves and the interface headset lying behind her, serving as a vivid reminder of the final scenes of the film.

The sandy beach and ocean feature two color gradients, which come from sculptor Tsukuru Shirahige's interpretation of the scene.

Add this new Asuka Langley figure from the mind of Kotobukiya's Tsukuru Shirahige to your collection today! 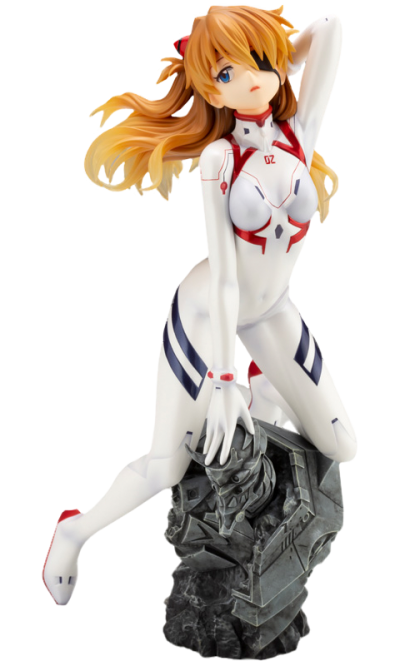 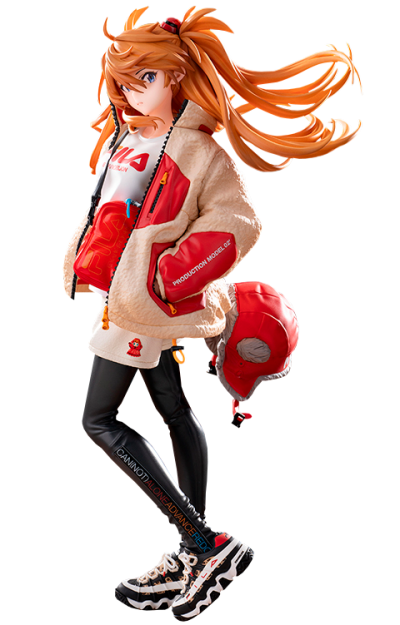 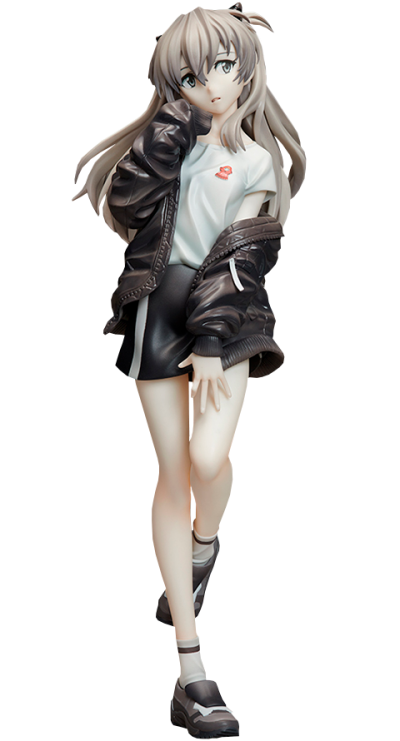 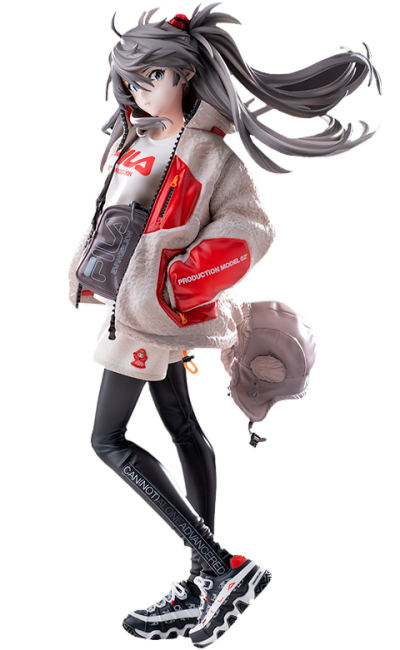 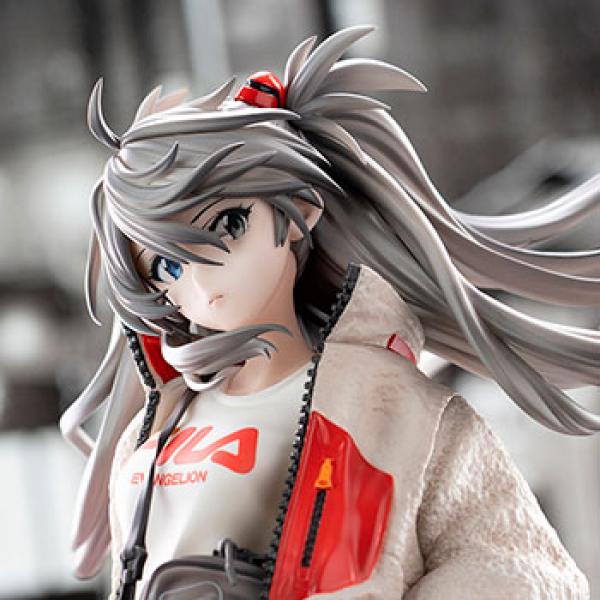 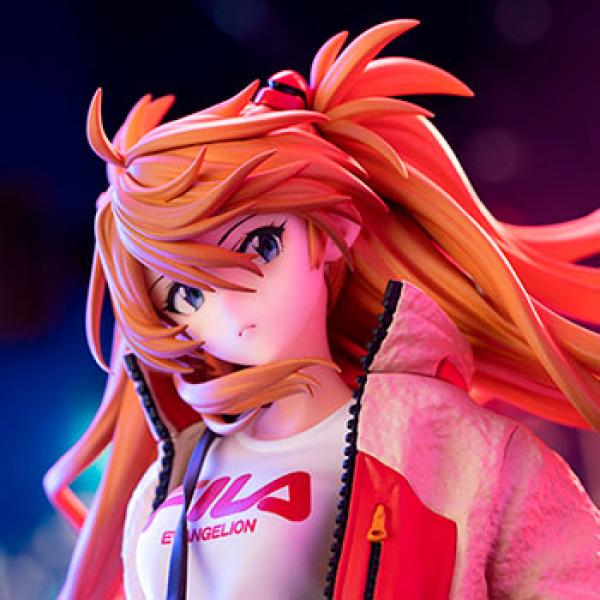 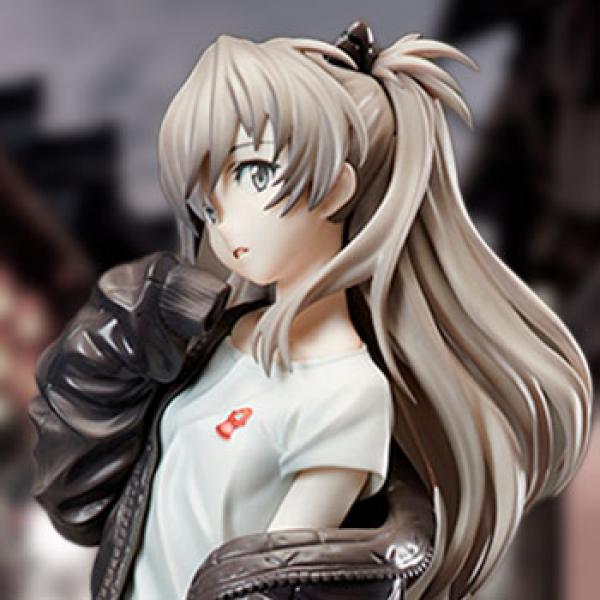 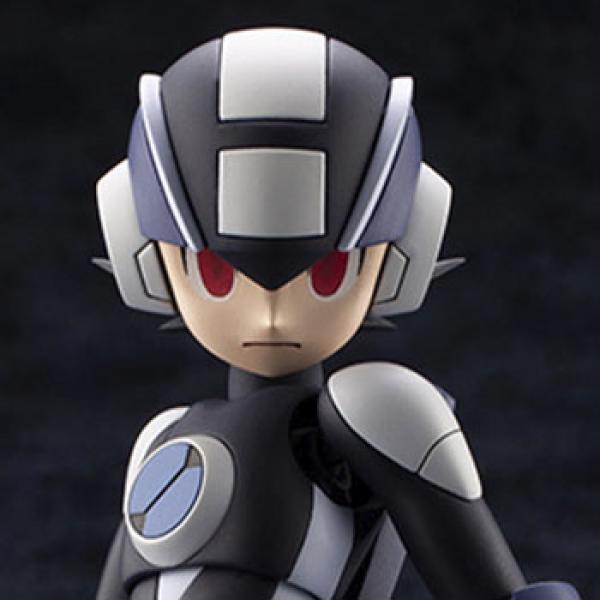