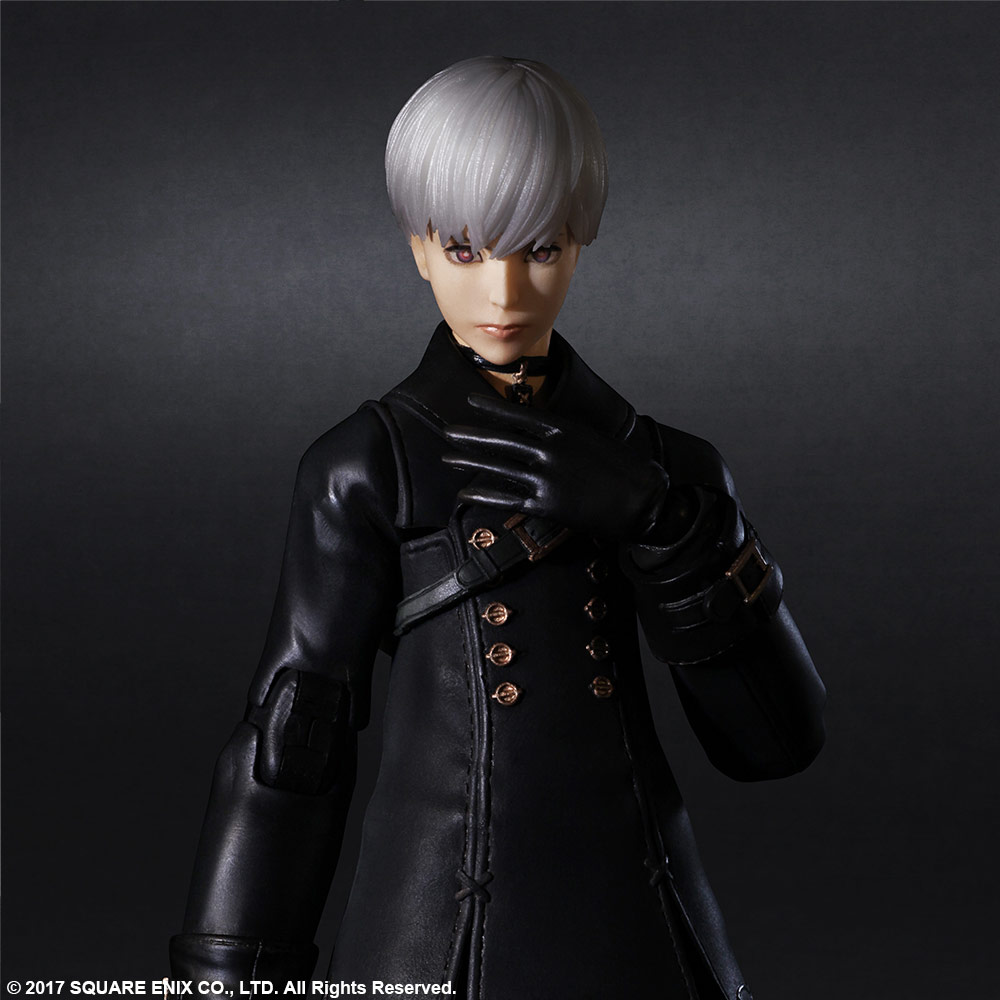 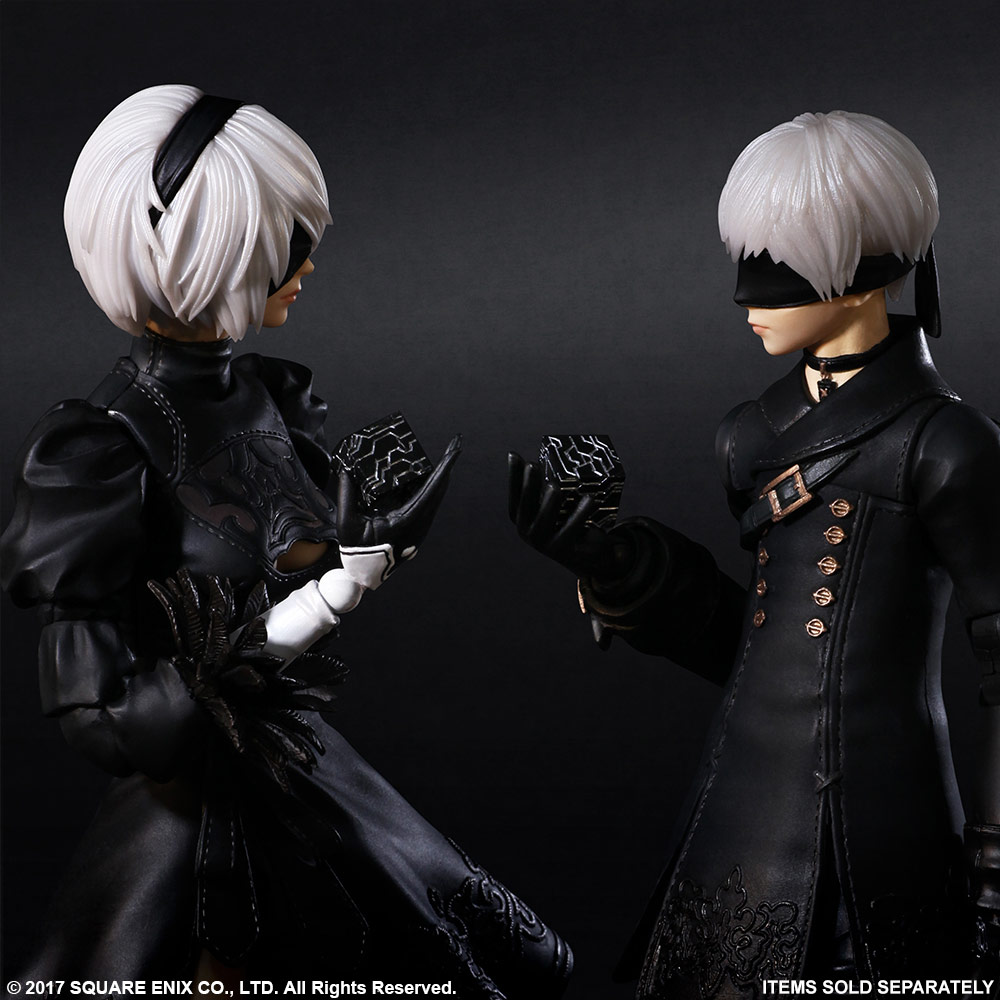 From his costume and hair texture that exudes a sense of luxury, everything down to the finest detail has been carefully and particularly crafted in this masterpiece.

In addition to all that’s included in the Standard Ver., the glorious Deluxe Ver. comes with 9S’s tactical support unit – Pod 153, as well as the large sword – Cruel Blood Oath, a ring effect part, an exchangeable body part to replicate his self-destruct mode, three additional headpieces that can be switched to match certain scenes, a hand part holding a black box, as well as another hand part holding a black box for the 2B PLAY ARTS -KAI- action figure (sold separately).

This figure is a must-have for fans as it enables collectors to replicate various scene from the game. 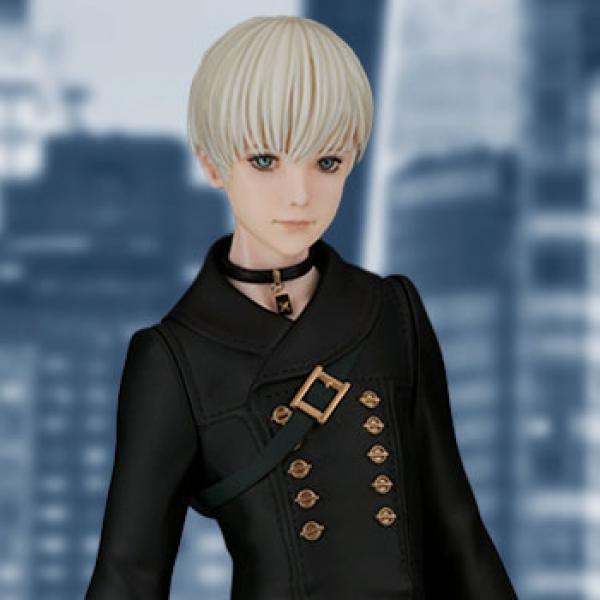