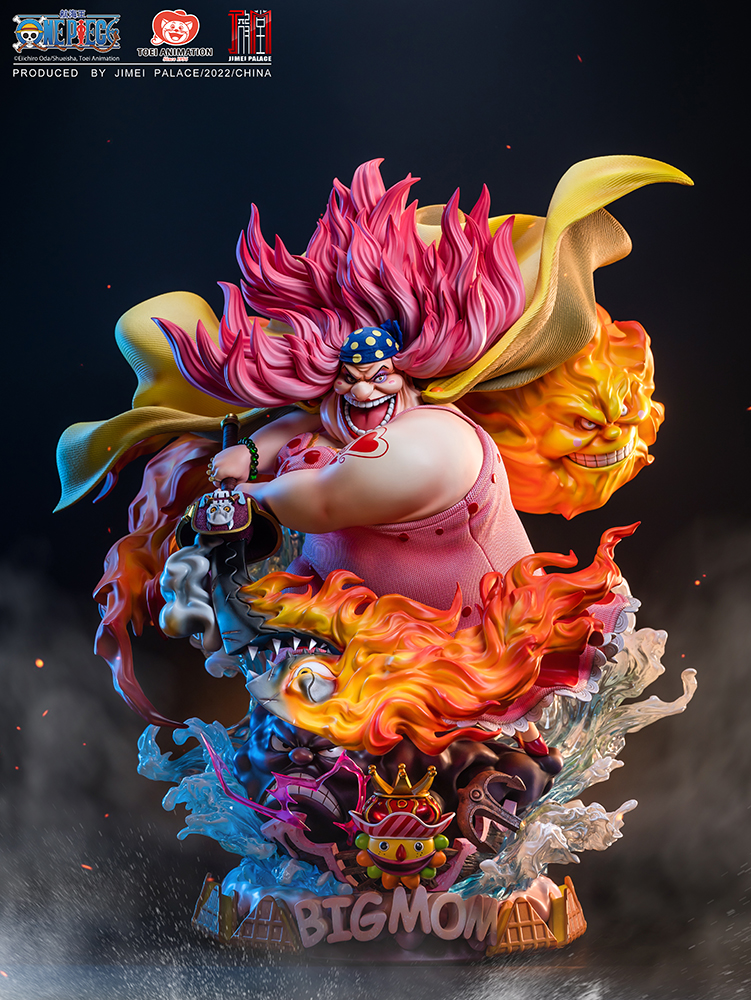 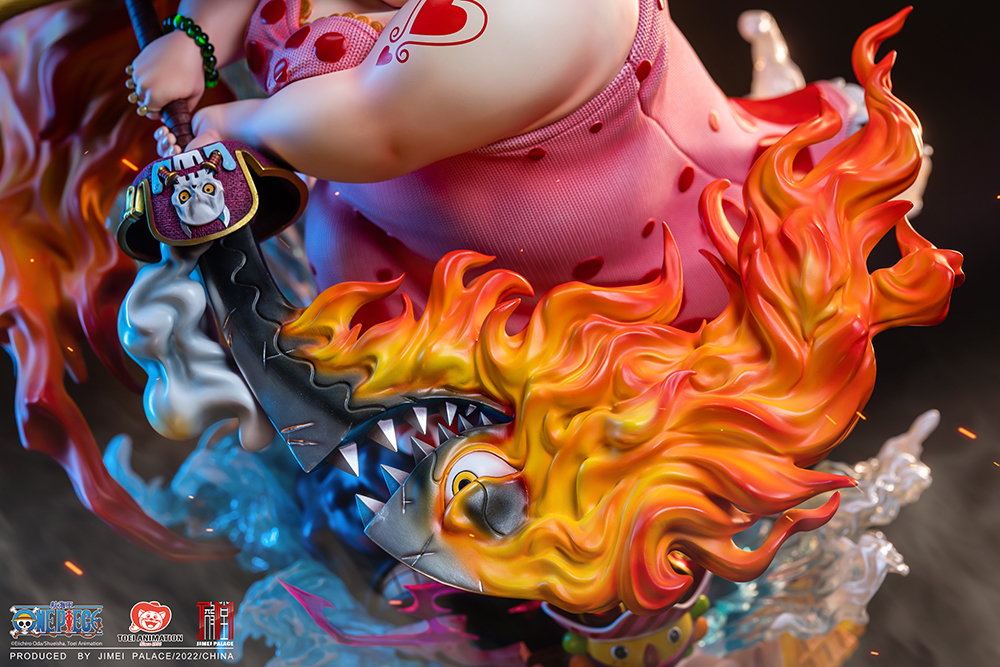 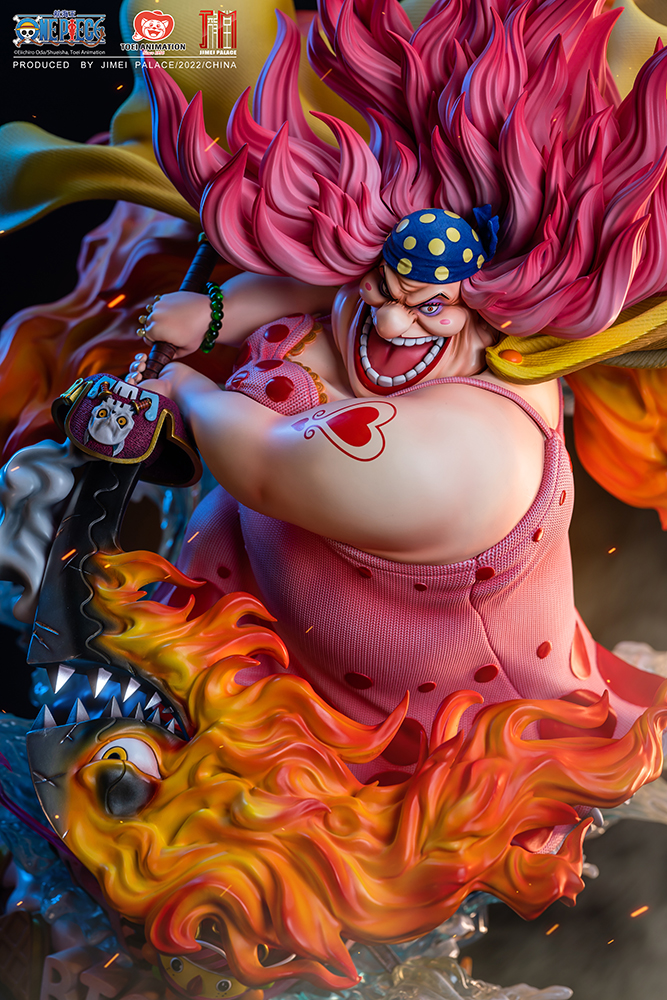 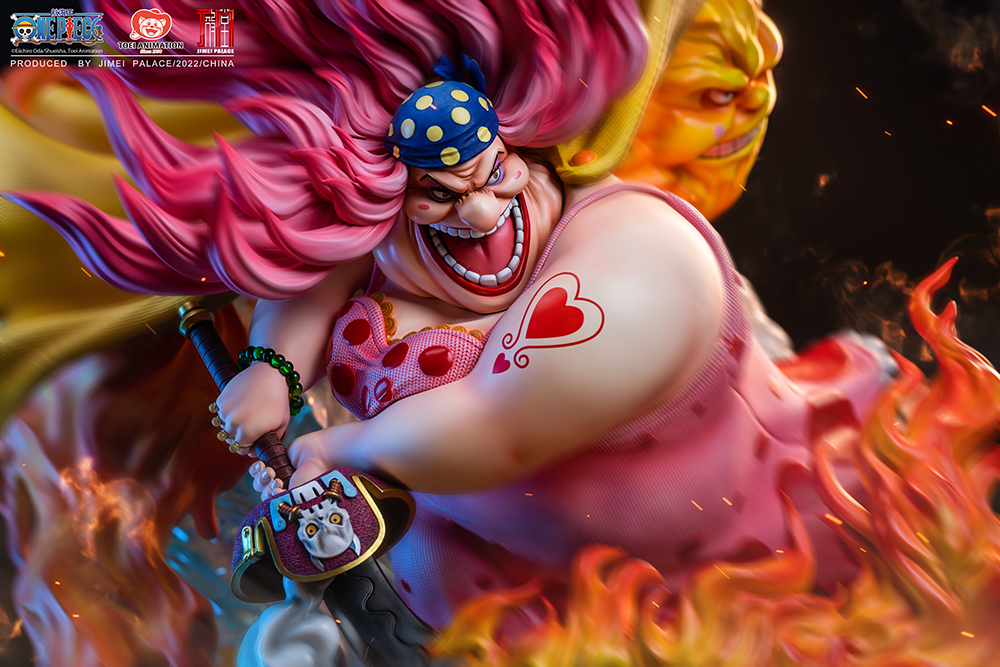 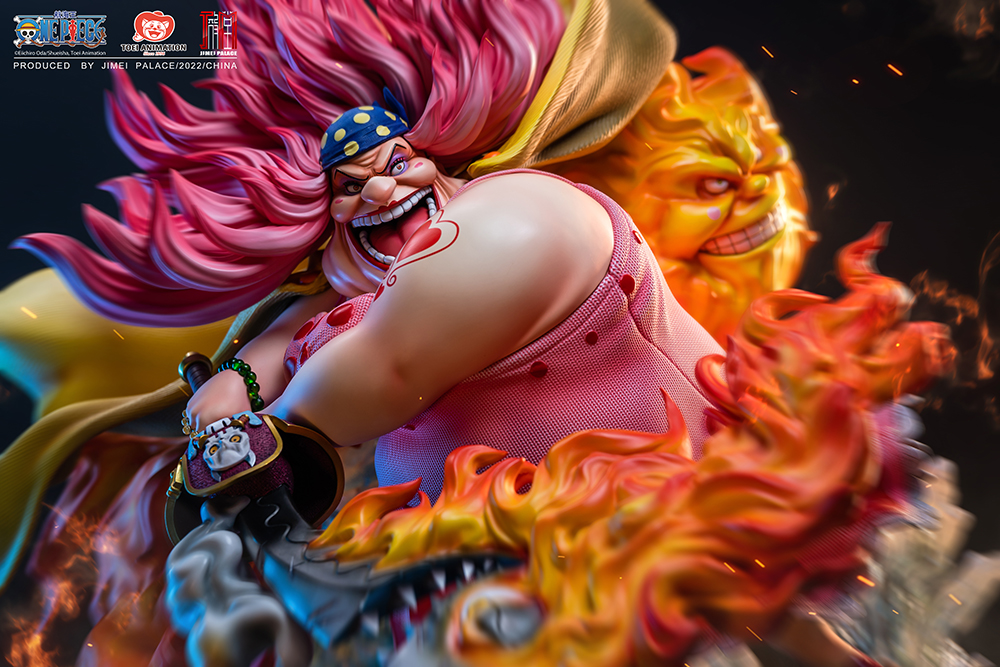 Statue by Jimei Palace
$1,041
Not Available
Ready to Ship Next Business Day*
Limit of 1 per person.
Share / Refer Drop a Hint Find Locally
Returns Shipping 30-Day Guarantee
Flexible payment options
Get It Now
Calculating payments...
Members get $52.05 back. Earn 5% in Sideshow Rewards.
About

Big Mom is a character that fans love to hate! As the legendary woman of the sea and the only woman among the legendary Four Emperors, the four most notorious and dangerous pirates in the world. She has the superb ability and unique personality that allows her to stand side by side with the other three emperors.

The design of this work is full of anger when chasing Luffy on the sea. An expression captured in a violent state, and the shape also shows Big Mom's bad temper from the aspects of the carving of her facial expression and body language. Eyebrows turned downward, gaze as sharp as a sword, her facial features ferociously crowded into a scowl, eyes glaring as if emitting a sharp light.

Her cloak is sculpted blown upward, showing her in an action pose mid-swing, her sword blazing leaving a trail of flames behind it. The polka-dot, lace and jewelry on the clothes are carefully depicted, and even the beads on the bracelet are restored to their original crystal clear. She is shown surrounded by Zeus, Prometheus and Napoleon. The typicaly lovely and gluttonous Zeus has changed his usual kind appearance and turned into a thundercloud, carrying thunder and lightning at the feet of the big mom. Prometheus has used his power like a ball of fire, while his facial features still existed, showing a more cunning and sinister appearance. Beneath Zeus is the familiar platform of Cake Island, a paradise for foodies. Unlike big mom's "fierce" temperament, Cake Island can be described as lovely. The island of cream cakes and cookies is sweet and dreamy, full of sweet flavor. It also echoes the nature of Charlotte Linlin's tastes, the desire for sweets and mayhem, coupled with the waves stirred up during the battle, the picture is full of color, but also a realistic restoration of the fierce wartime scenes. 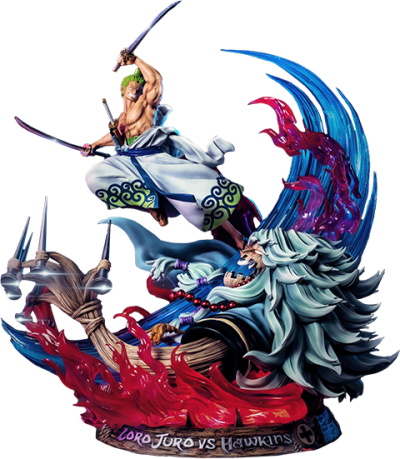 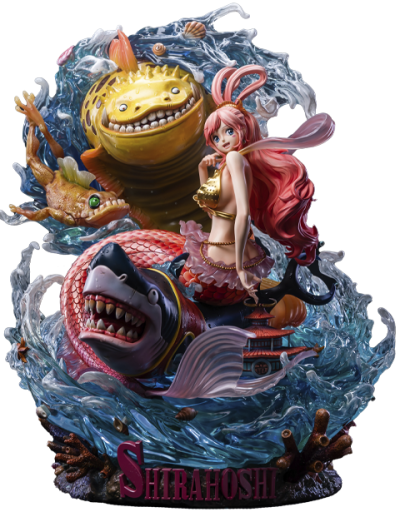 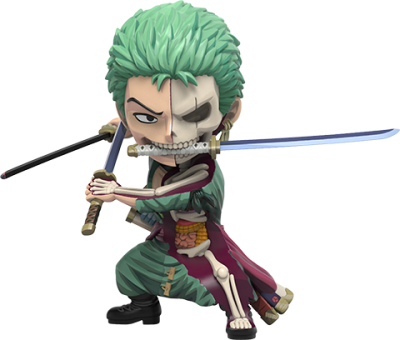 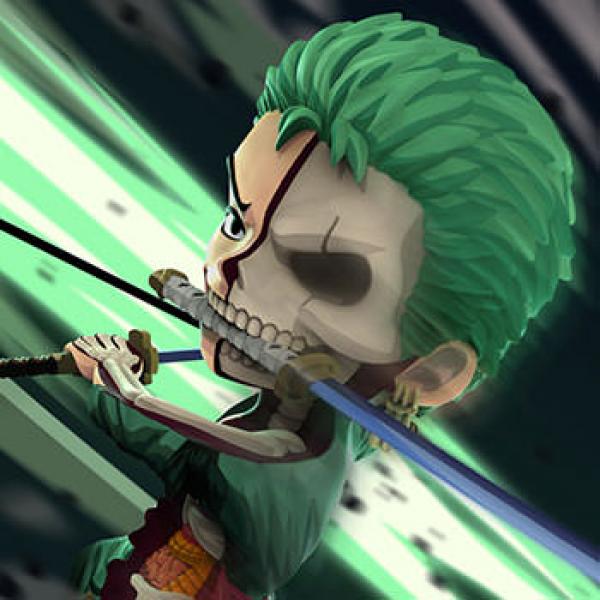 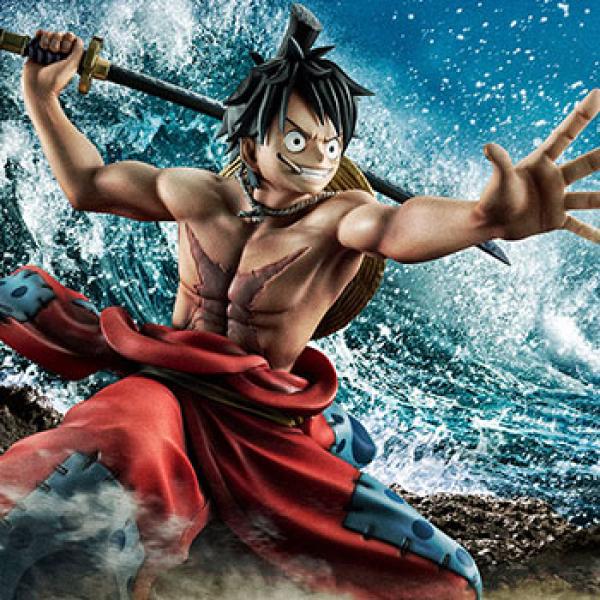 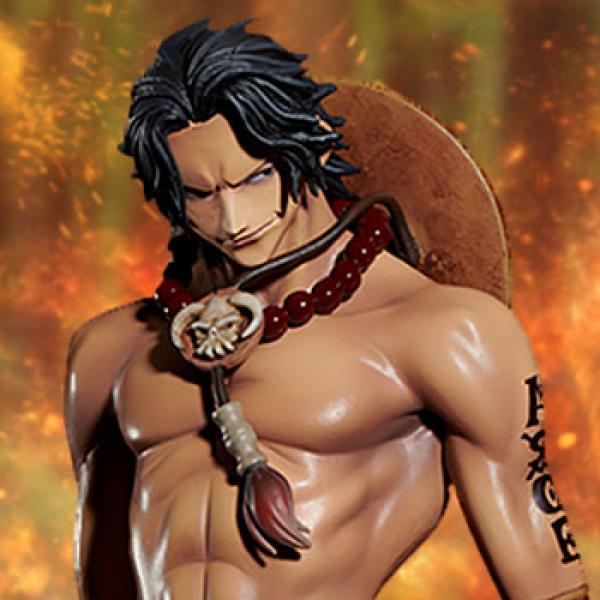 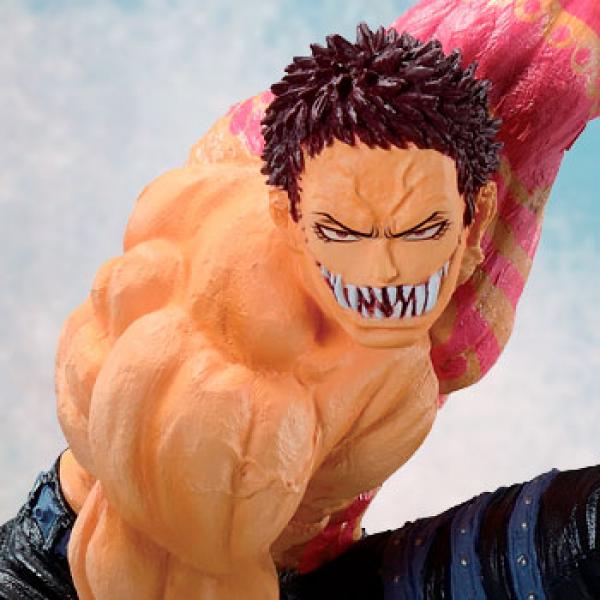