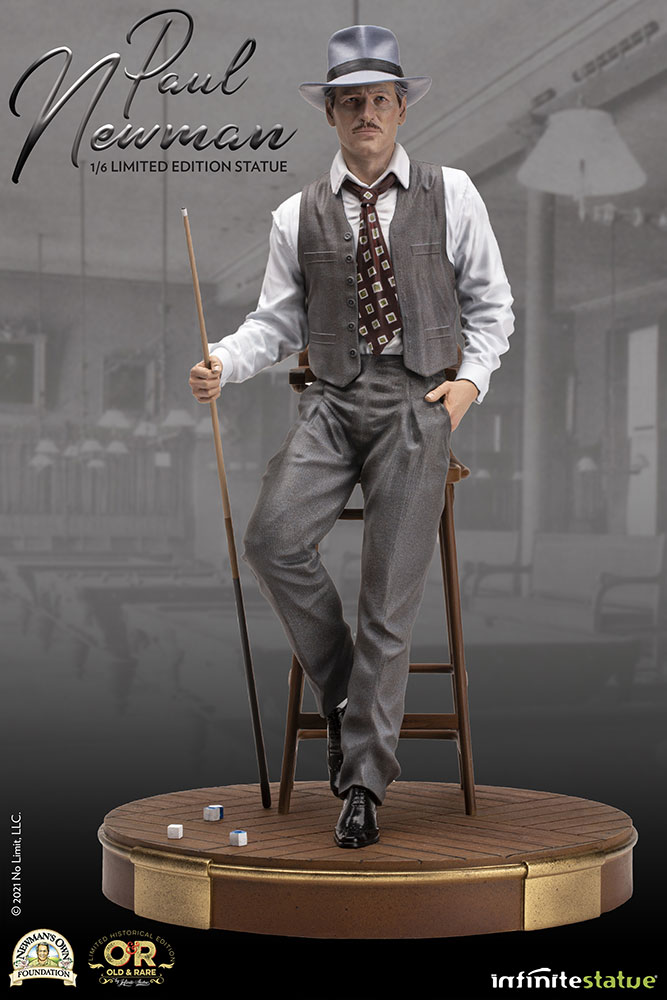 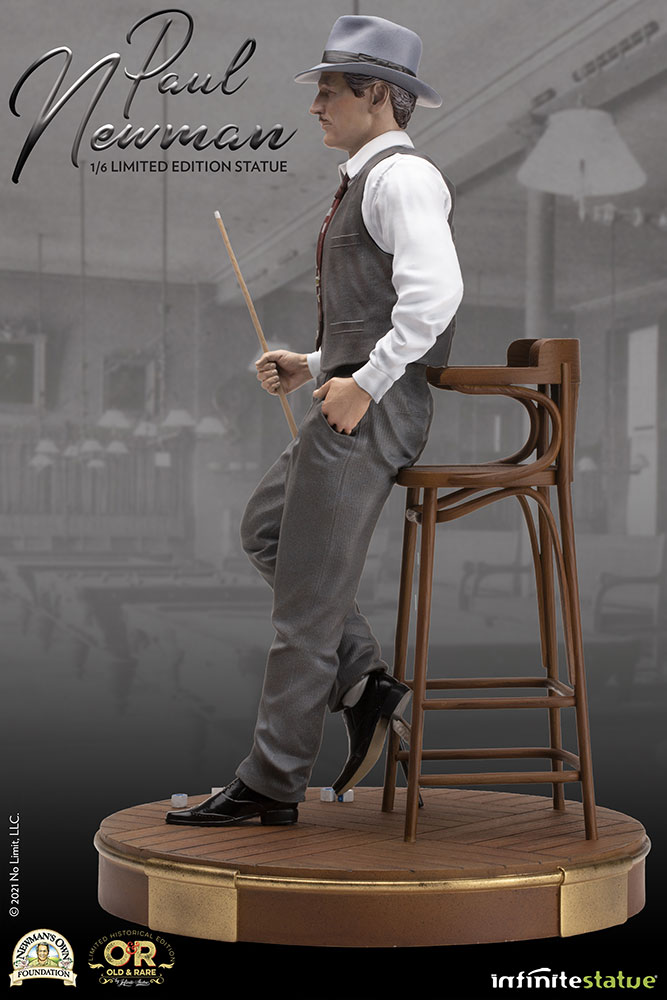 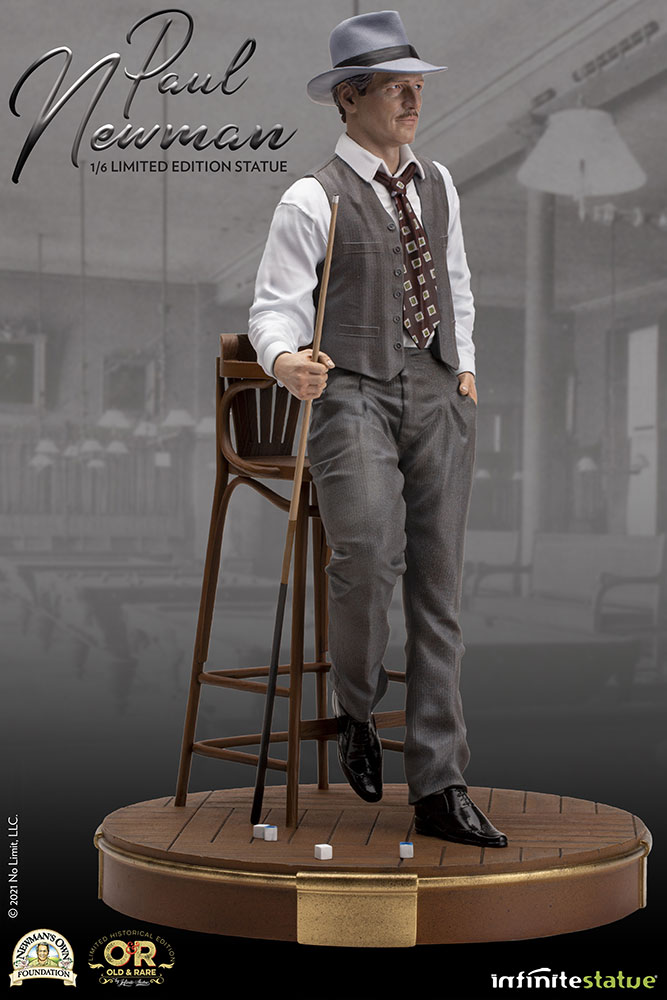 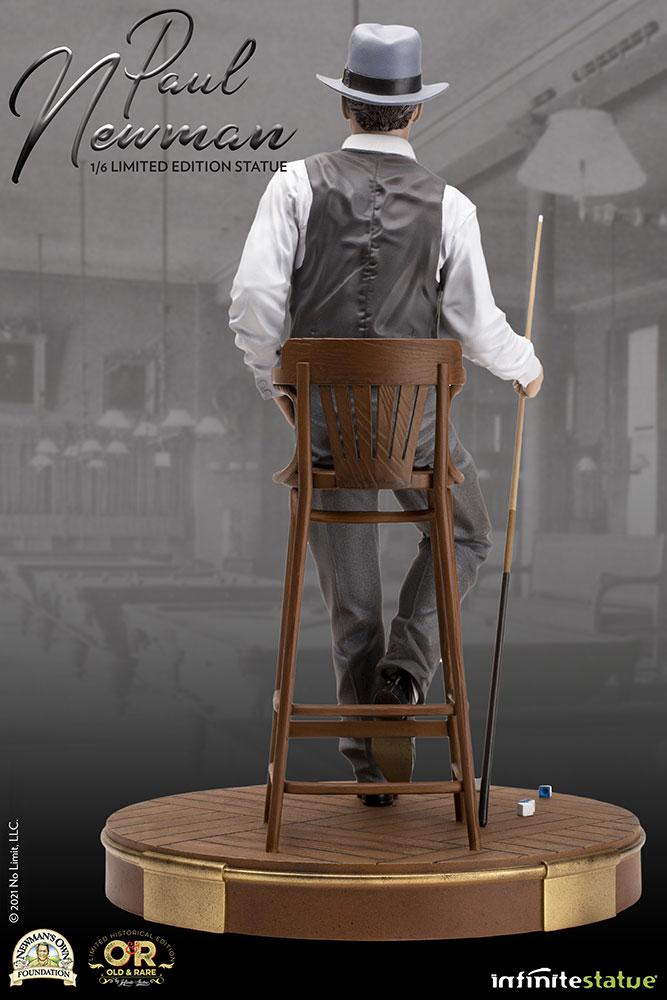 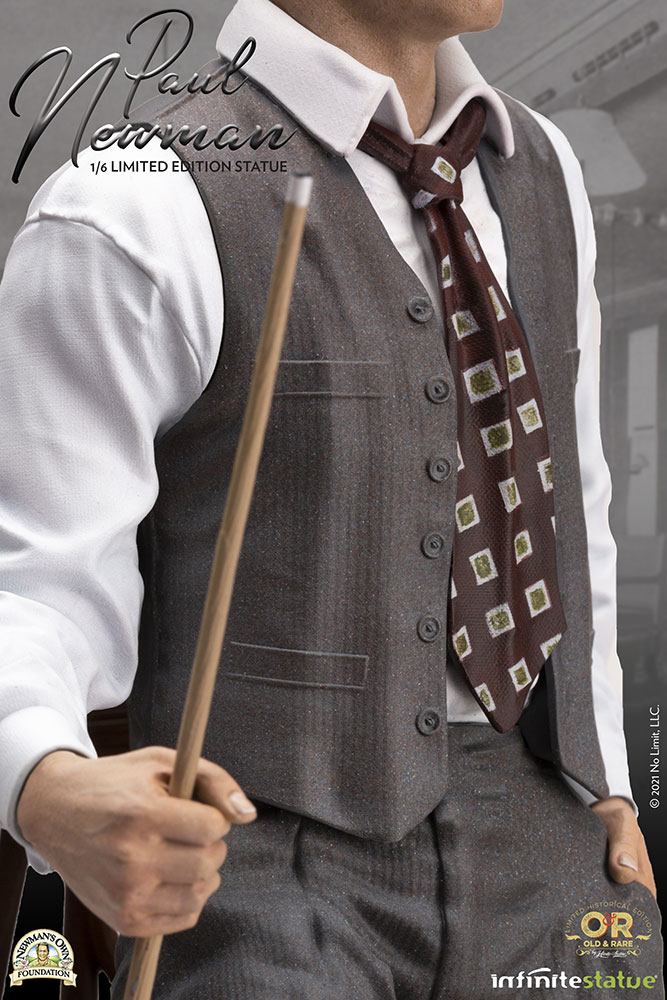 Academy Award-winning actor, film director, championship race car driver, and philanthropist, Paul Newman was an iconoclast. His cinematic creations hallmarked a brilliant film career, giving him the status of the most authentically American actor of his generation.

Newman’s legacy includes revolutionizing the world of social enterprise by creating a food company that gives away all its profits. Since 1982, when Newman first declared, “Let’s give it all away,” more than $570 million has been donated to thousands of nonprofit organizations helping people in need around the world. In particular, donations are made to camps for kids facing serious illness (SeriousFun Children’s Network, https://seriousfun.org/) as well as children’s nutrition and food security Newman’s Own Foundation (https://newmansownfoundation.org/) granted Infinite Statue Newman’s image rights to create this statuette.

For Sideshow and Infinite Statue, it is an honour to offer this tribute to Newman’s great career and the mission of his Newman’s Own Foundation.

Capturing the essence of an artistic personality such as Paul Newman was certainly not an easy task. The best approach was to search for inspiration from his most iconic roles. Unique personalities, brimming in charm and style, characters that an actor of his calibre could render unforgettable.

The 1930s setting, the gambling parlours dense with cigarette smoke and the smell of whisky, with pool and poker tables that brought out the best and the worst of men: this is where Newman unfailingly succeeded in shining light onto the whole scene through his magnetic presence. The smart fedora, a pool cue, and his unique expression make this statuette not just an original and unprecedented object, but without doubt our finest tribute to a giant of cinema.

Don't miss your chance to add this beautiful statue to your collection! 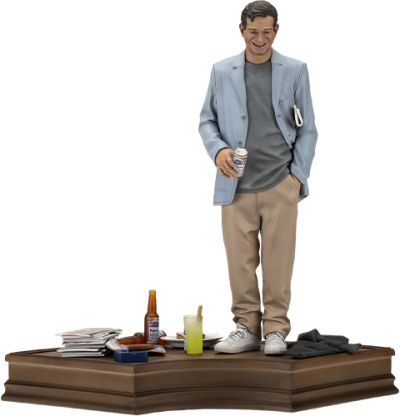 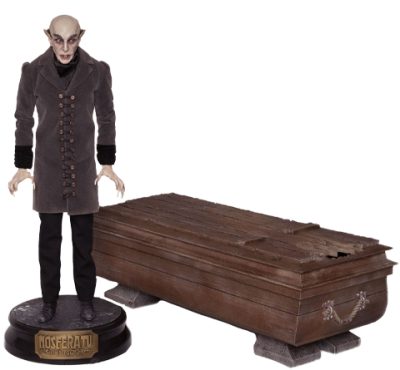 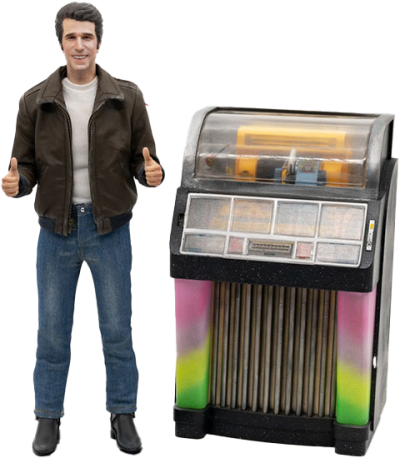 This really came out beautifully. Comes with 2 switch out heads. Even the cue has weight. You will not be disappointed!! 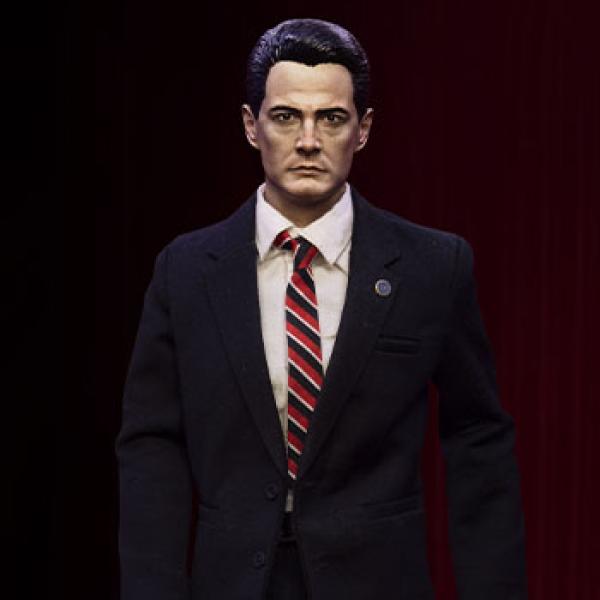 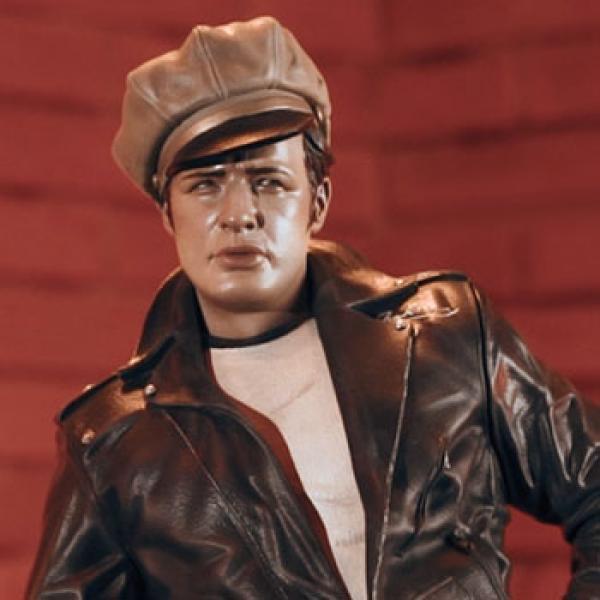 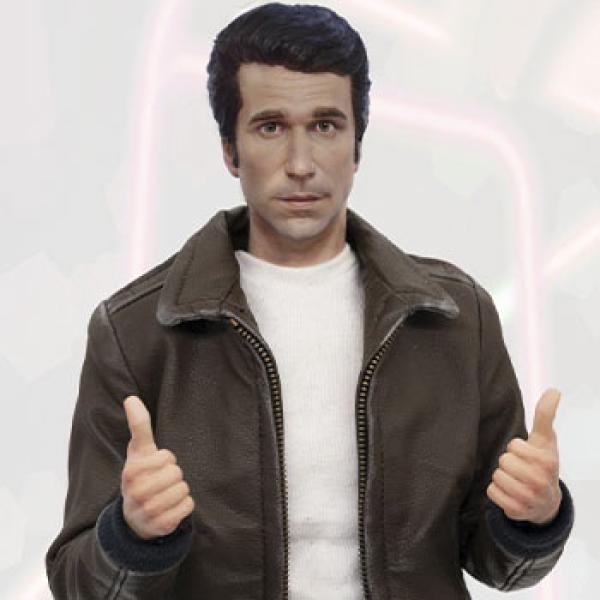 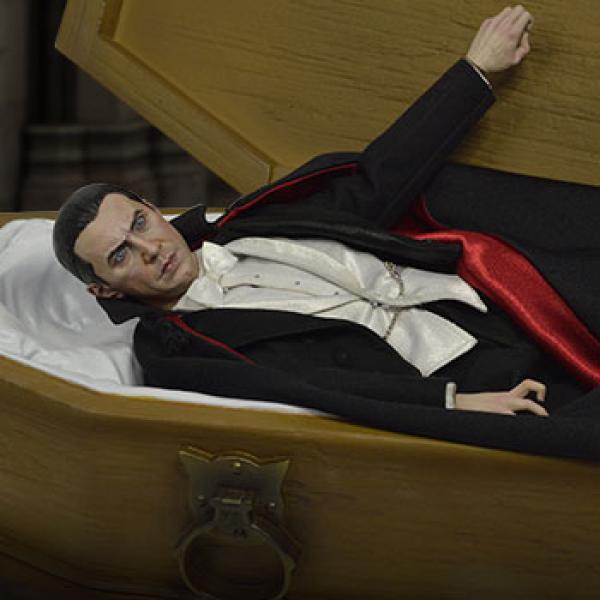