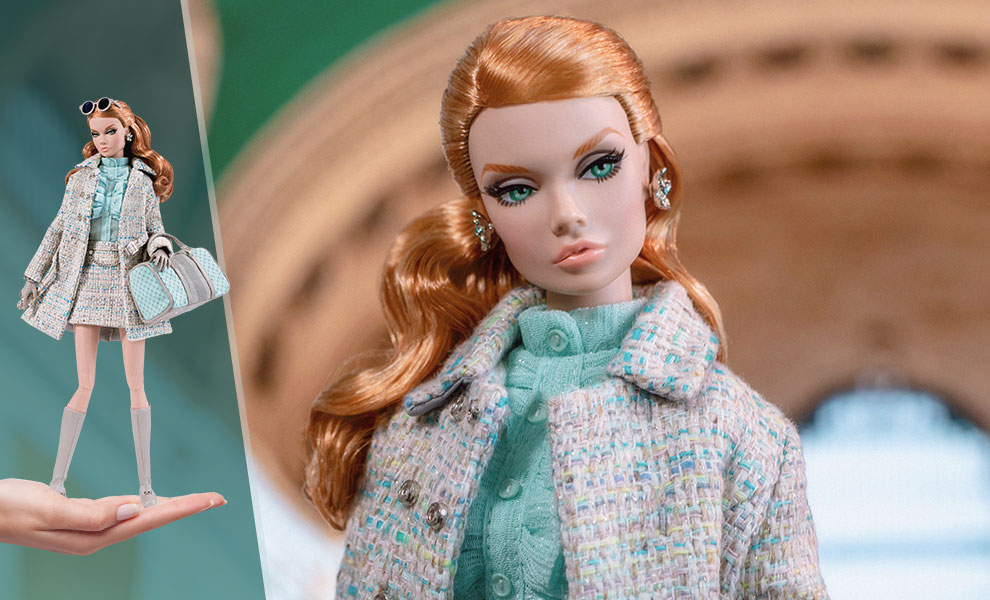 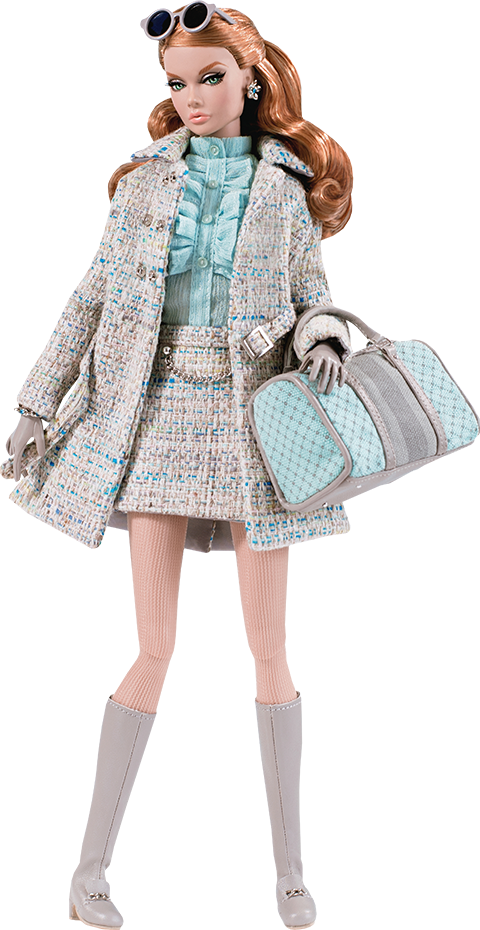 For this Spring’s exciting capsule collection, everyone's favorite 60’s teenage model goes on a modeling trip around the world and makes tons of new friends along the way!

Where better to start a worldwide modeling tour than on your adopted home turf? Always the New Yorker at heart, Poppy could feel the electricity in the air as she just finished shooting her last magazine cover a few minutes before rushing off to John F. Kennedy Airport to embark on her great modeling trip around the world! “-Poppy, where are you going?!”, “-Poppy!! Look here Poppy!”, “-Smile for the Camera! Poppy!”, “-We love you Poppy!”, clamored reporters and fans alike who surprised her at the gate! Click! Click! Flash!... A few mysterious smiles and a quick wink of her beautiful eye later, fans cheered as she disappeared down the walkway, all set for her next thrilling adventure!

Sideshow Toys and Integrity Toys are proud to unveil the amazing new series designed by David Buttry. Each doll in this series comes packaged in elaborate collector grade packaging designed to resemble a retro suitcase, complete with a decorative handle on top! A doll stand and a certificate of authenticity are included with each doll, as well. For adult collectors ages 15 and up only.

New York is a two-hour plane ride from the Midwest, but for 1960’s teenager Poppy Parker, it might as well be in a different universe. She has traded hanging at the local malt shop and school dances for the glamorous life of a teenage fashion model in the Big Apple. Poppy Parker is a 12-inch tall articulated vinyl fashion doll with fully rooted hair. Discover the world of Integrity Toys’ fastest rising star! 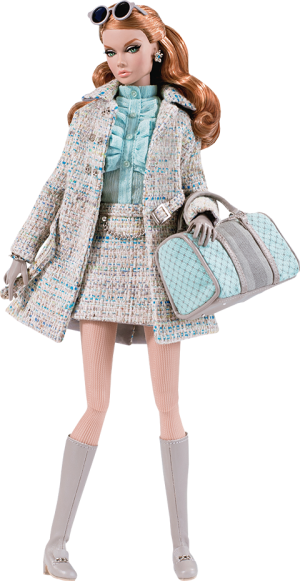