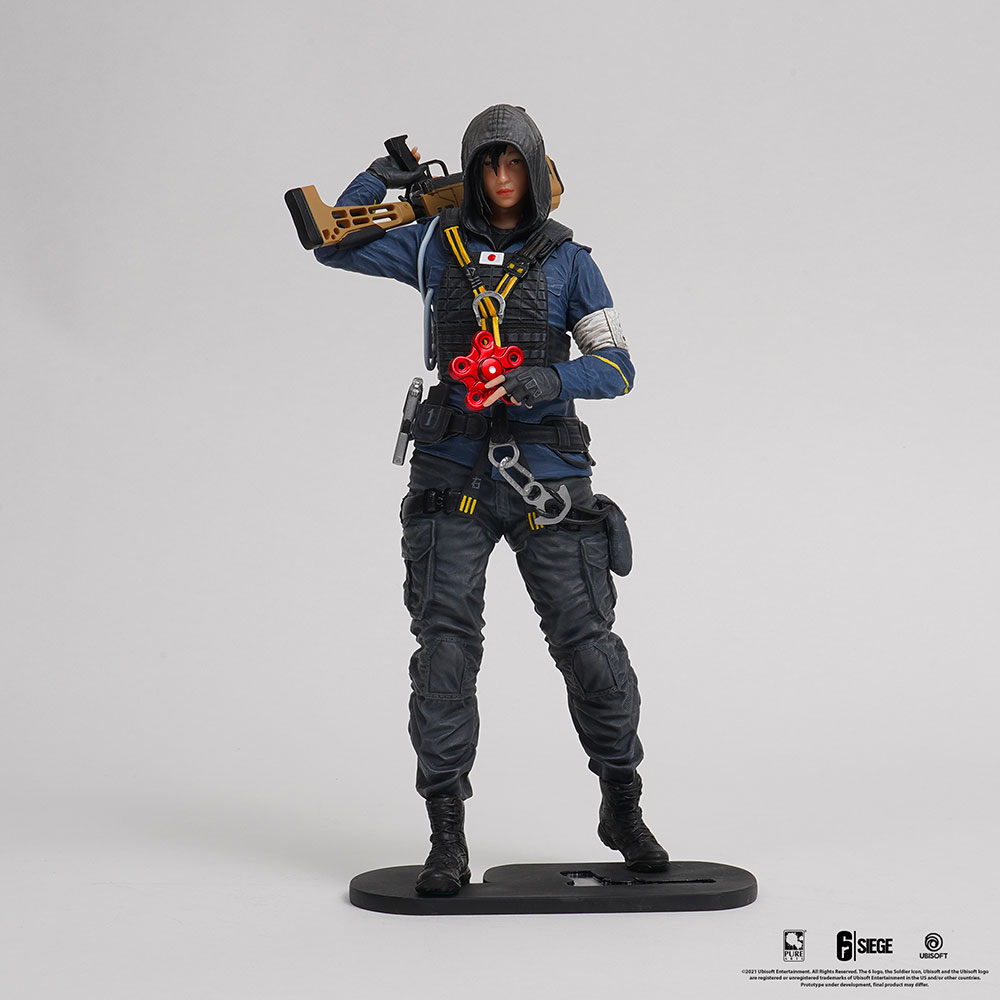 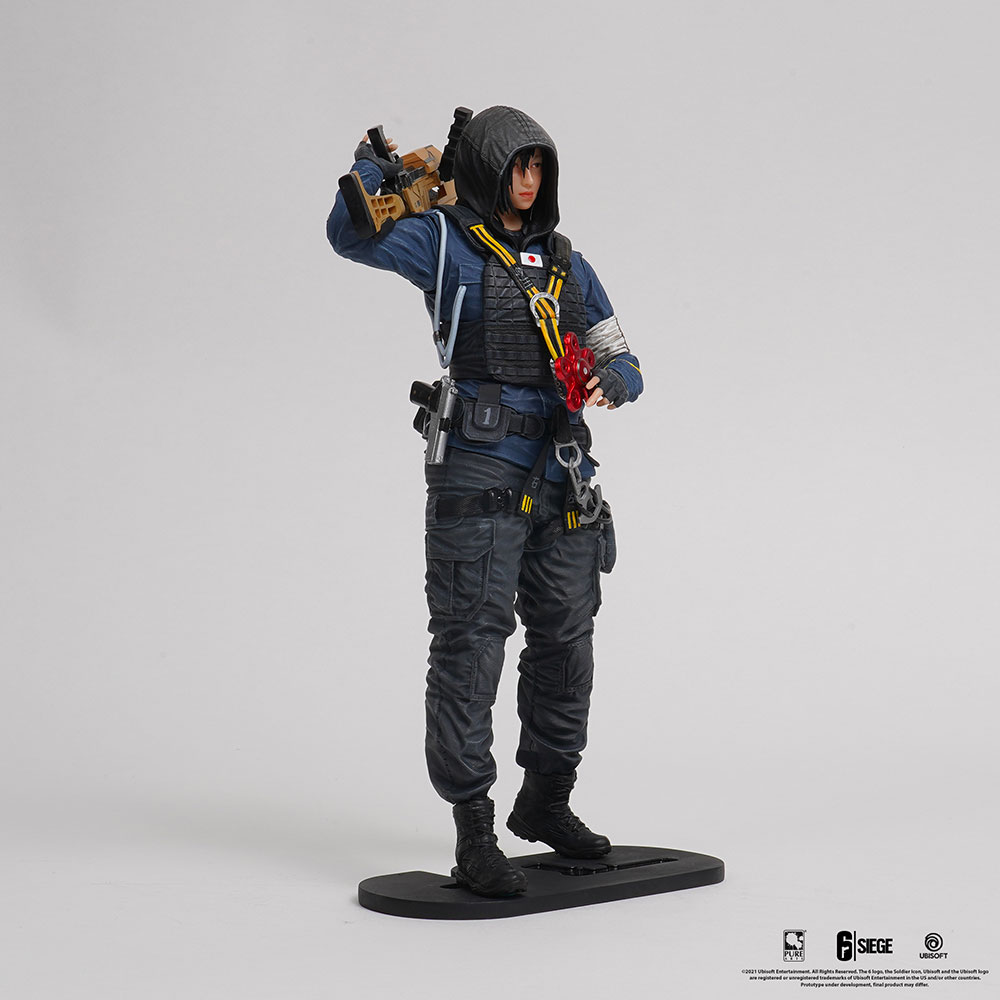 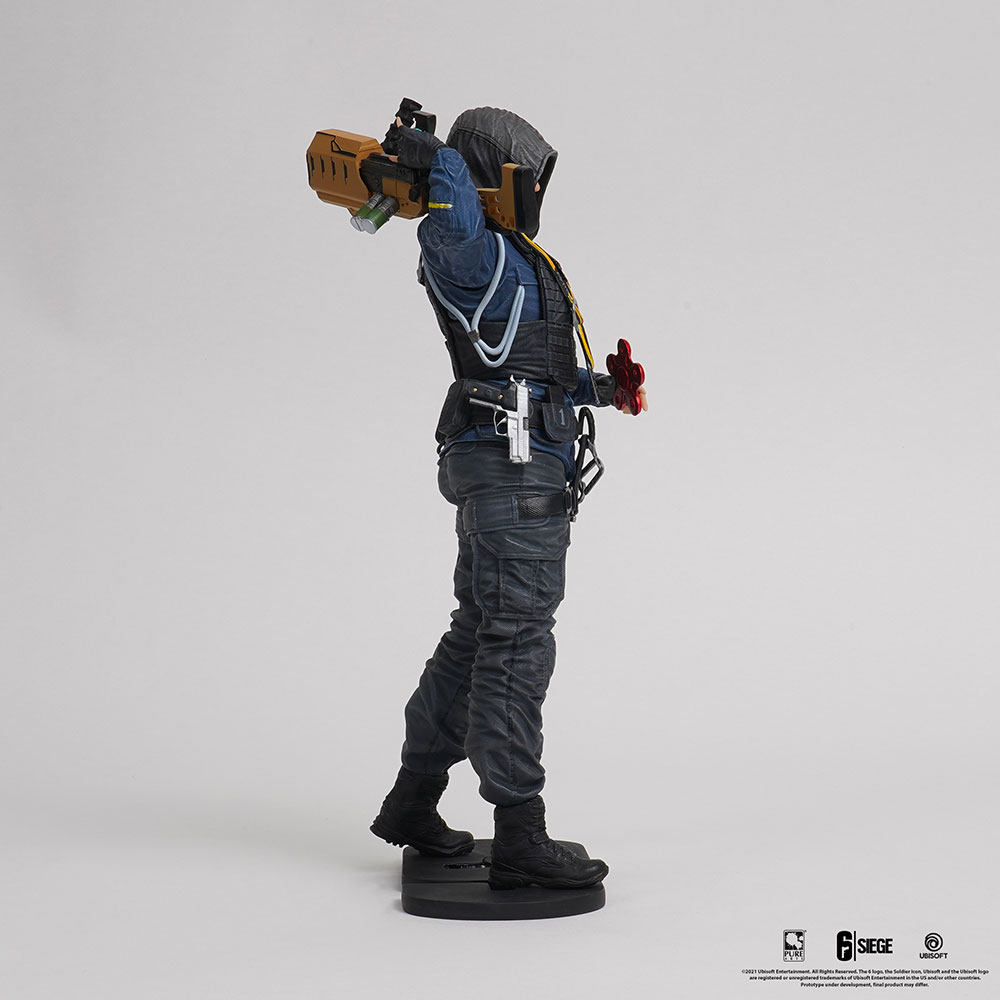 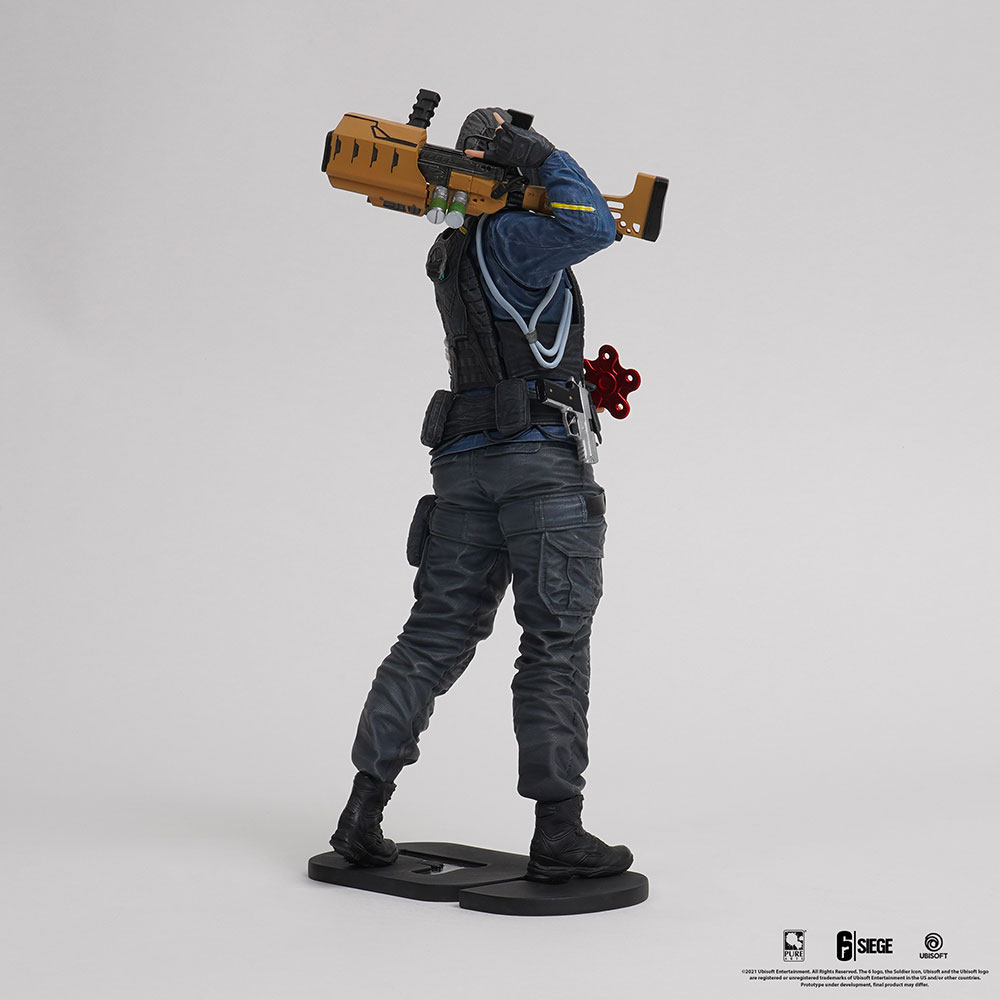 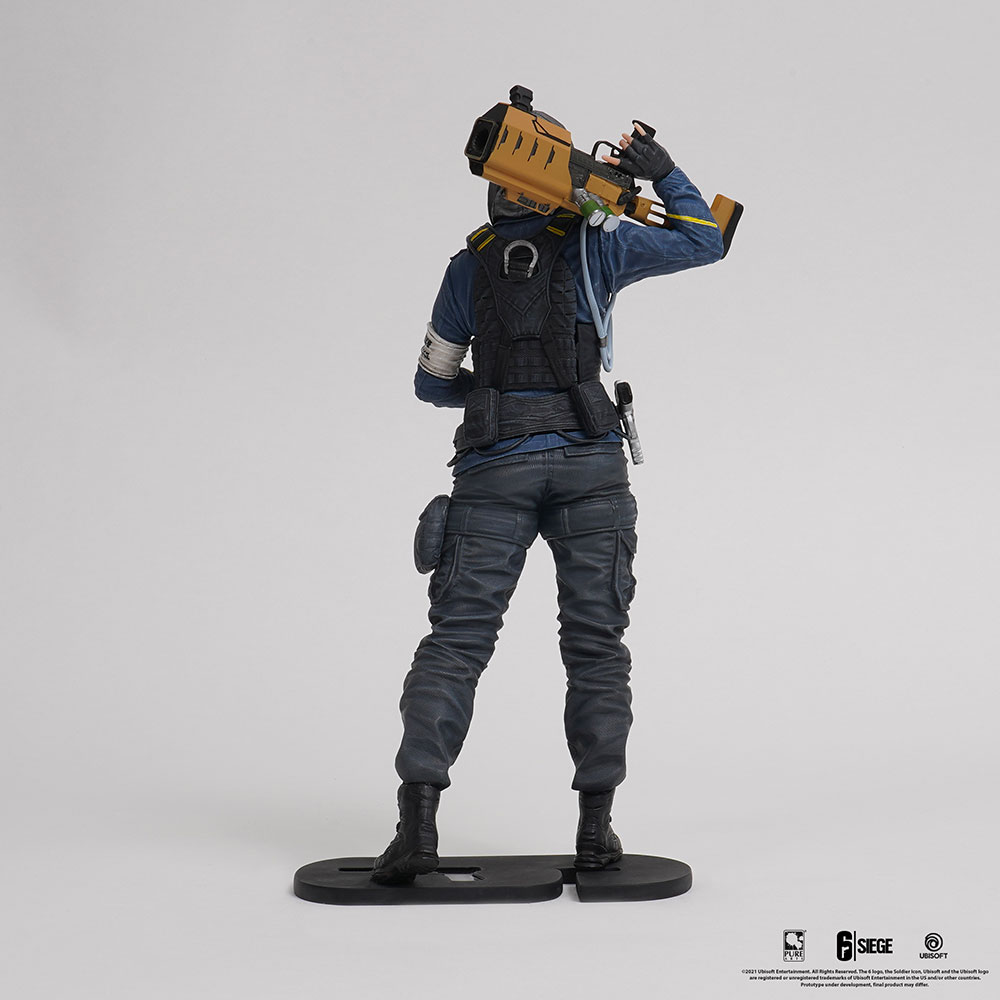 “Kyūdō is meditation in action. Explosions are part of that action.”

Imagawa is an expert in paramilitary techniques and infiltration of high-risk areas, demonstrating brilliant leadership skills in the field. Encouraged by her family, she has been practicing the long-range martial art of Kyūdō from an early age and possesses the ability to assess multiple factors simultaneously while executing precise, controlled, and fluid motions. Having trained with CTUs around the world, Hibana has acquired a rare tactical versatility. During her studies at the National Police Academy, she gained the nickname Hibana due to her improvised explosive devices.  For the first time, Ubicollectibles and PureArts developed a realistic figurine inspired by the Rainbow Six Siege game.

The Six Collection welcomes a new member with this figurine of Hibana. Always ready with her tactical gear, she can rely on his own iconic X-KAIROS launcher to create instant breaches.

Includes a unique code to unlock an exclusive weapon skin for Hibana in Rainbow Six Siege®. 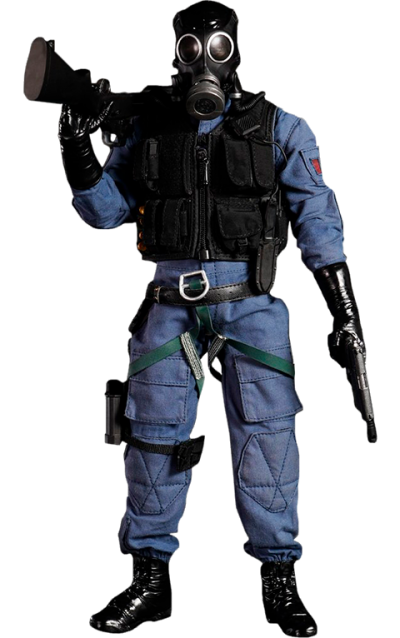 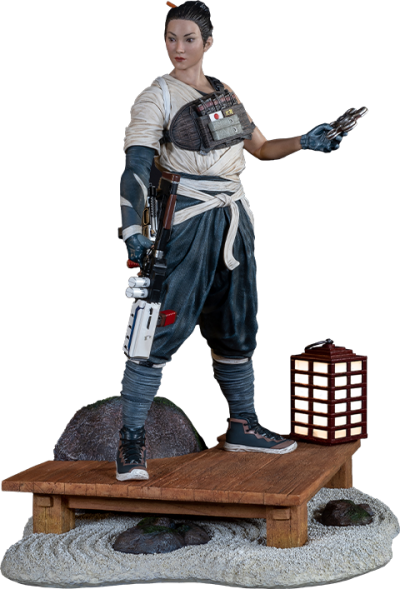 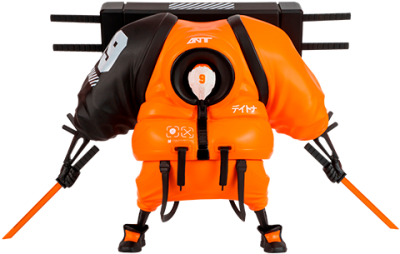 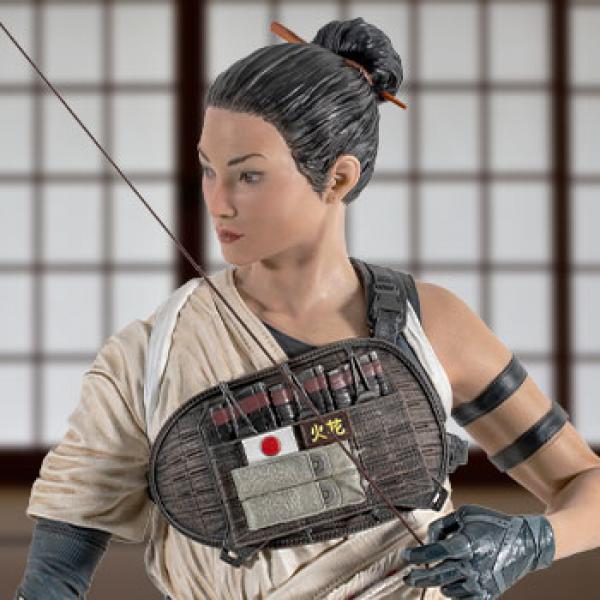 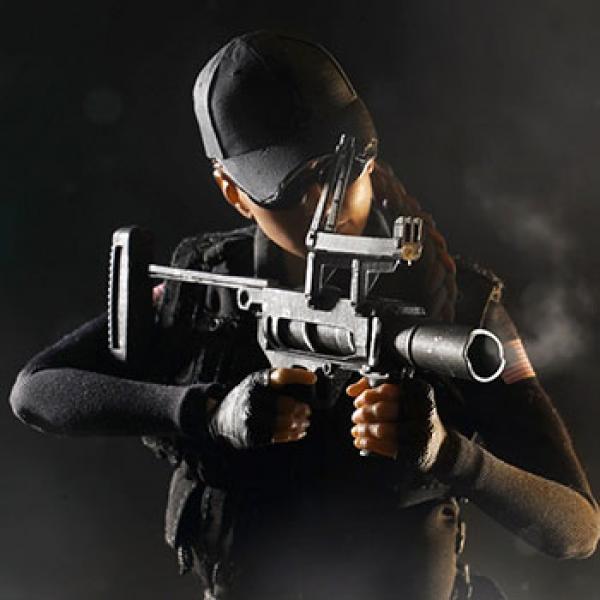 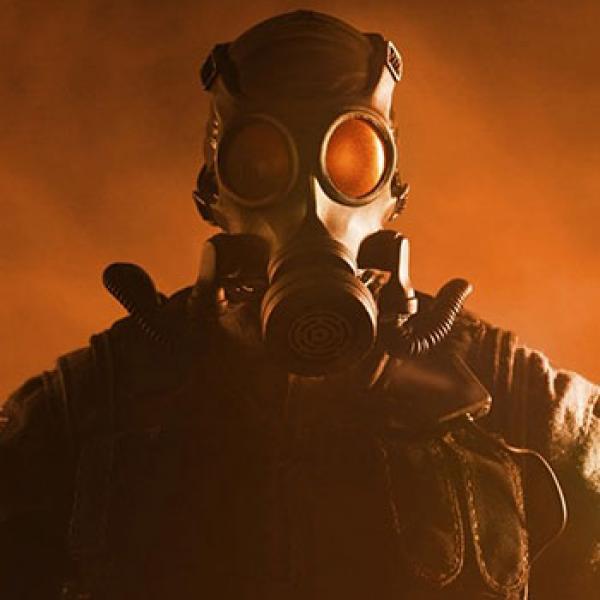 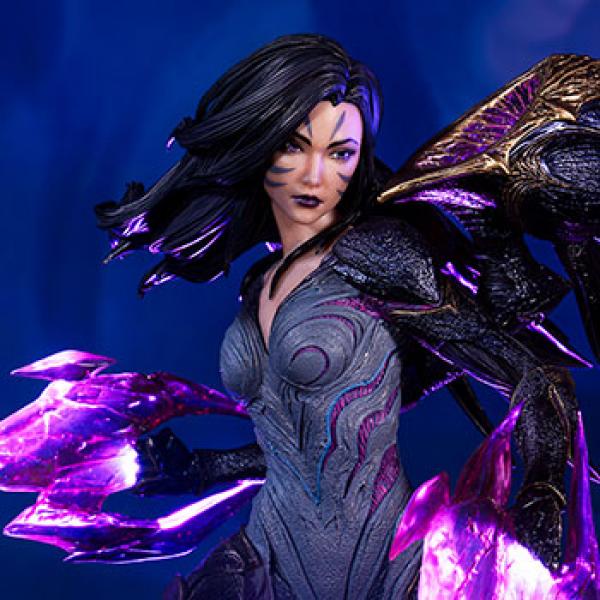