Fire up the Bat Signal 🦇 Up to 50% OFF DC Comics items!
Collectibles Rise of the Planet of the Apes Caesar Caesar (Spear Version) Deluxe
https://www.sideshow.com/collectibles/rise-of-the-planet-of-the-apes-caesar-spear-version-deluxe-star-ace-toys-ltd-905714
1 / 7 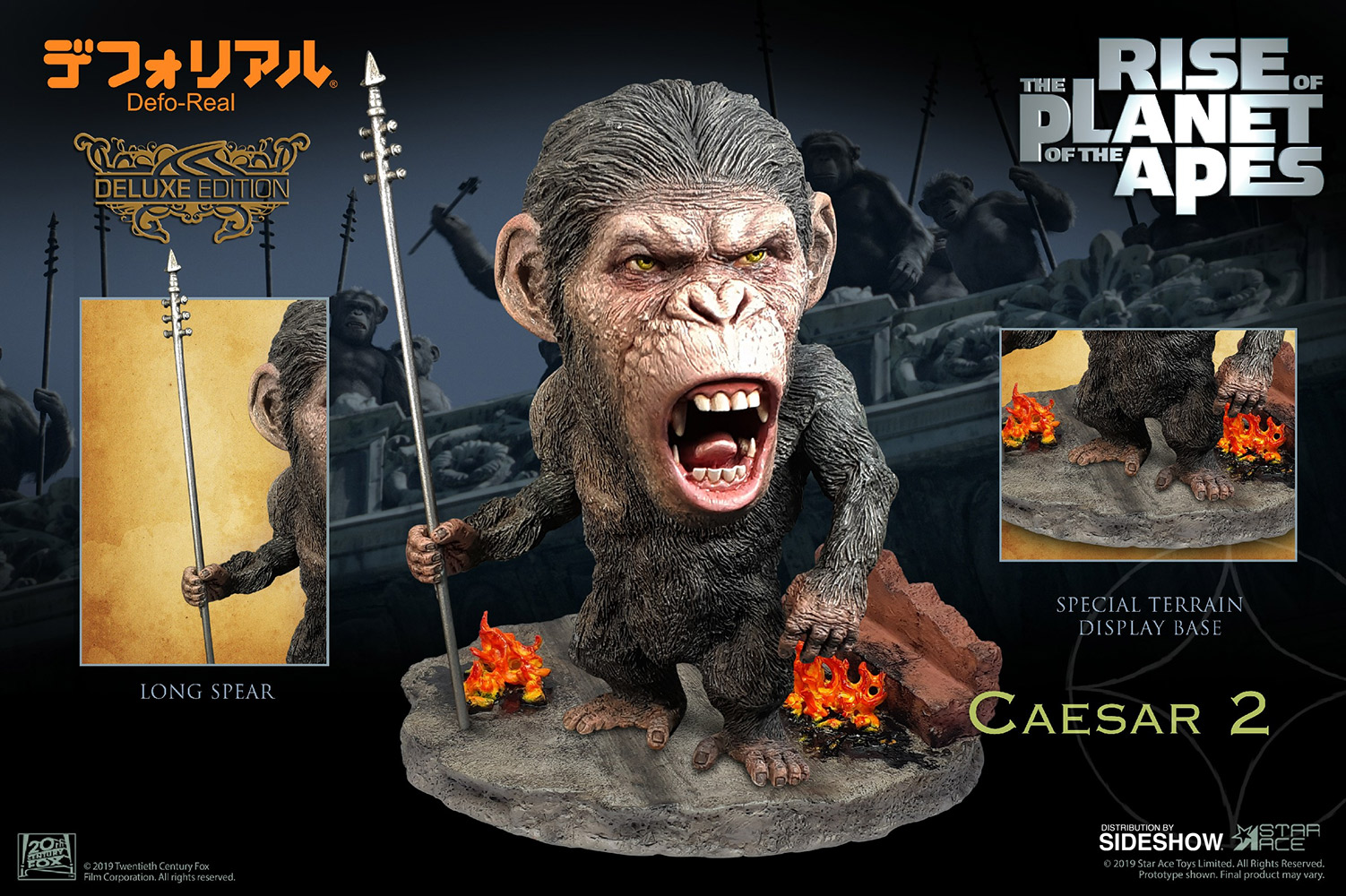 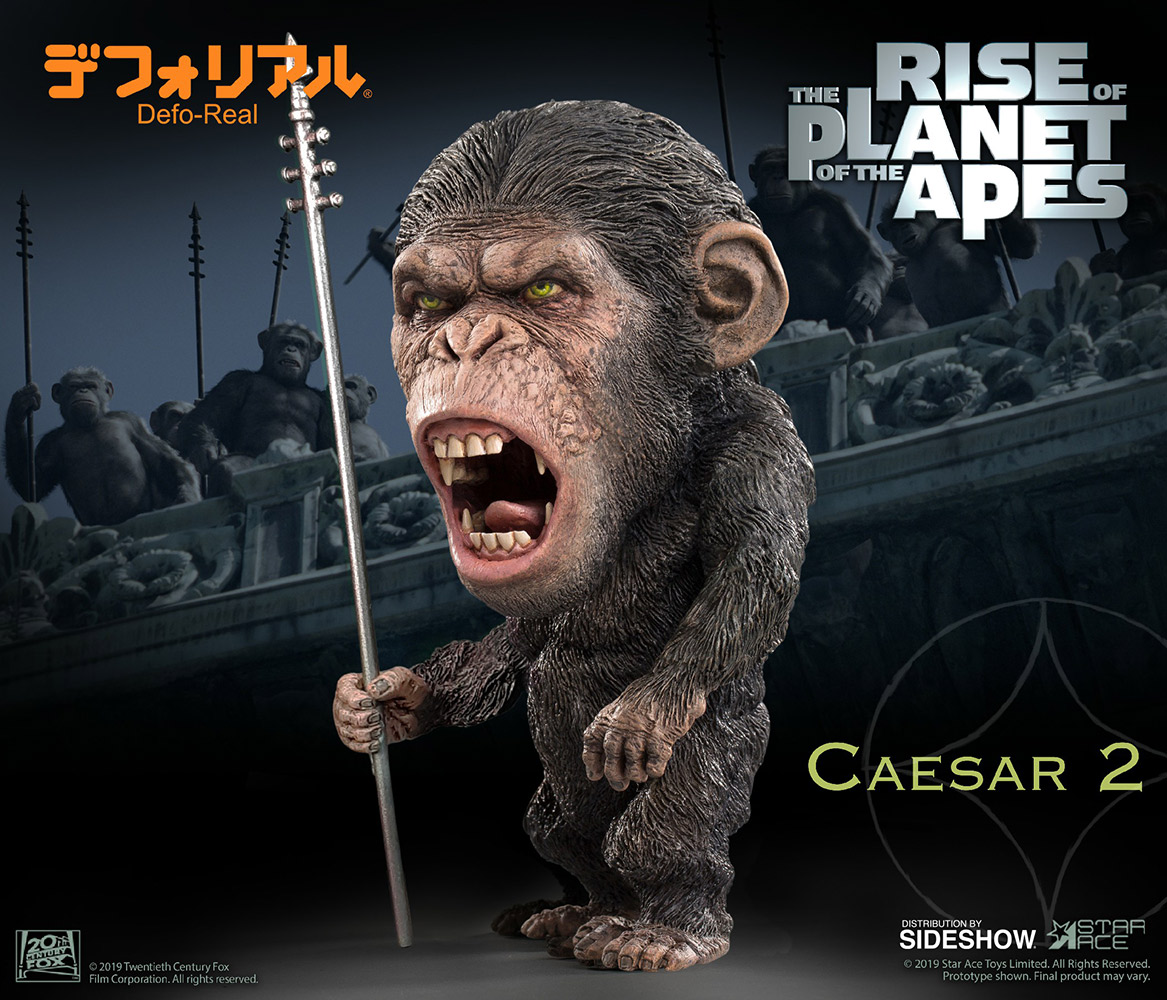 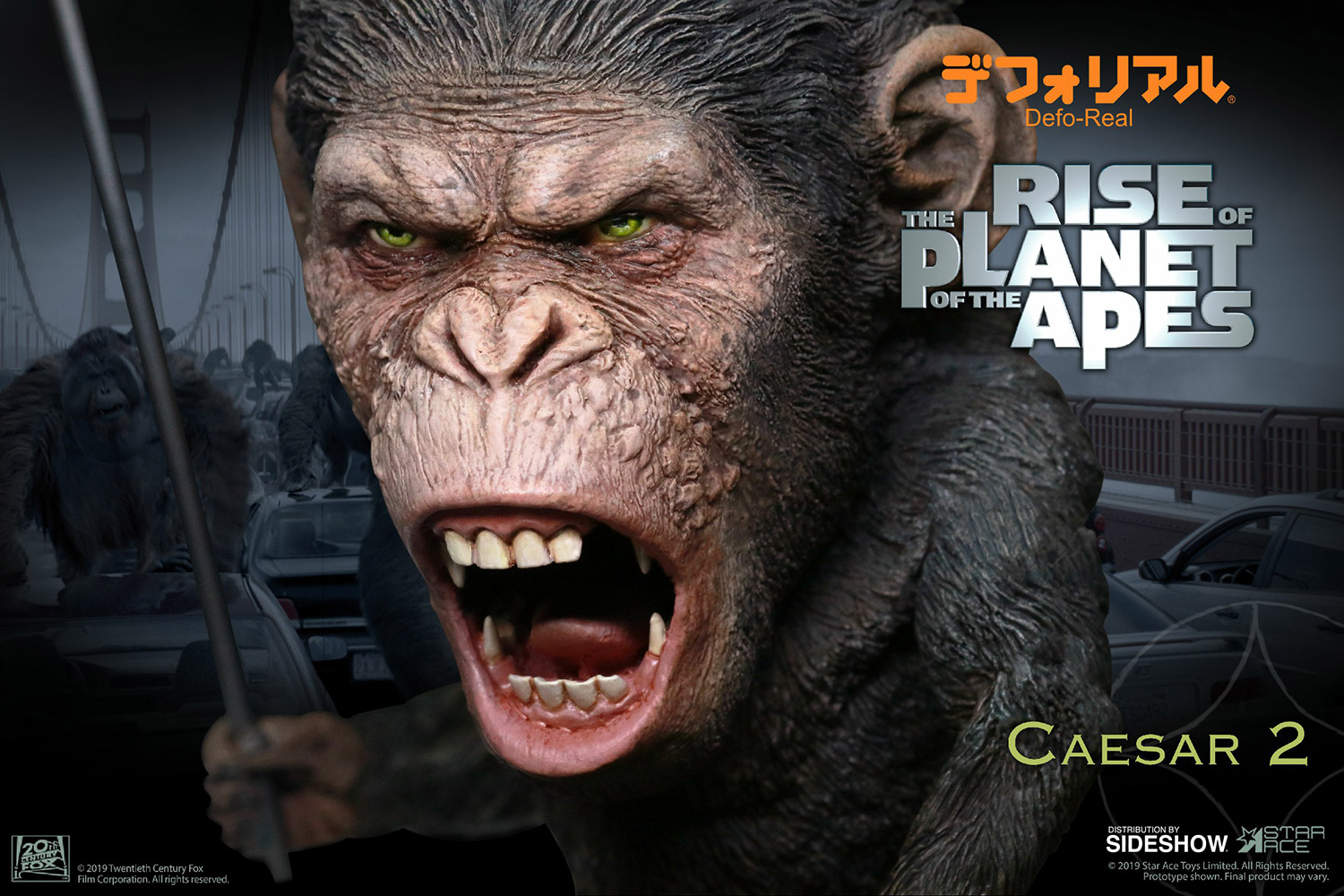 The beloved Planet of the Apes series was wonderfully reimagined with a new series of films starting with Rise of the Planet of the Apes. Andy Serkis, the master of motion capture performance, played the ape Caesar who would lead his species to world domination.

This Defo Real figure captures the defiant Caesar as he battles the humans for freedom for himself and the apes he helped liberate.

This deluxe edition is complete with a diorama base featuring the burning street. 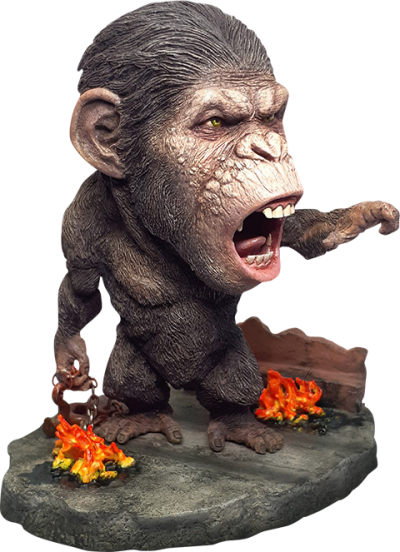 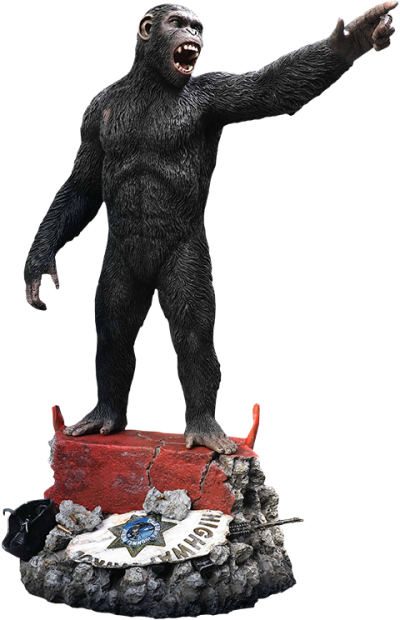 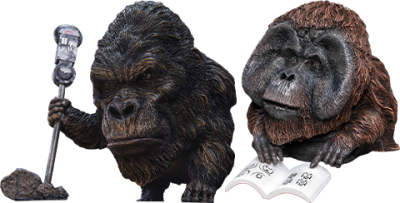 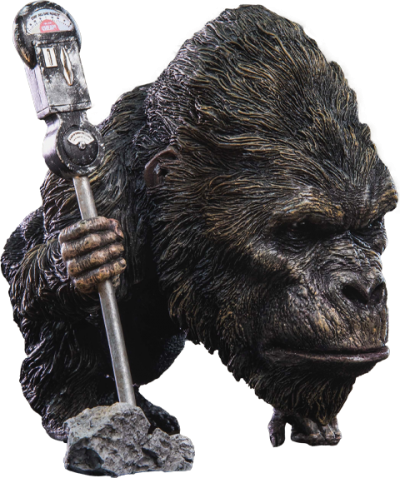 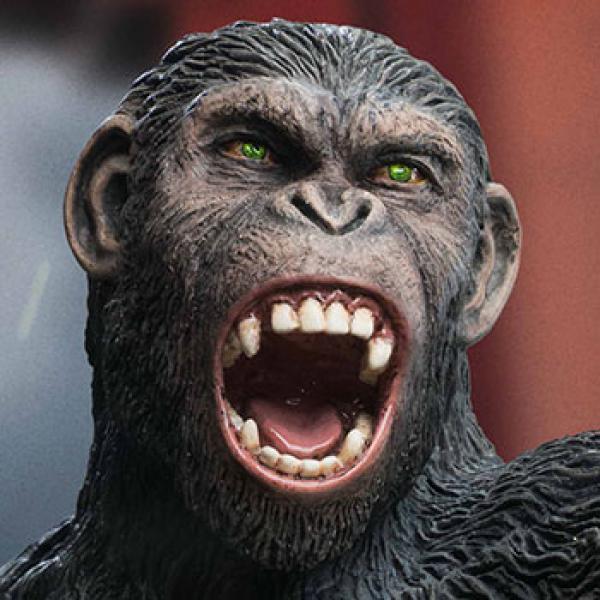 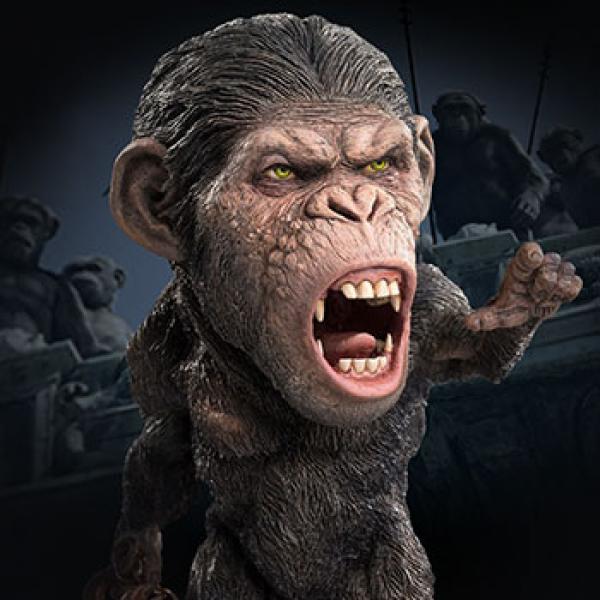 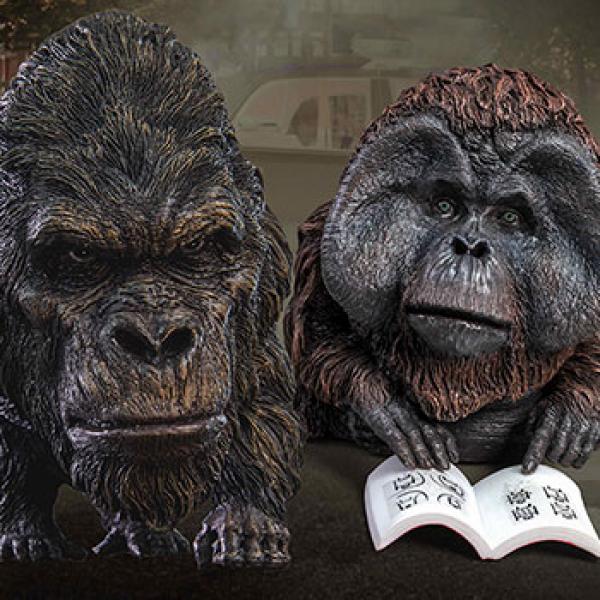 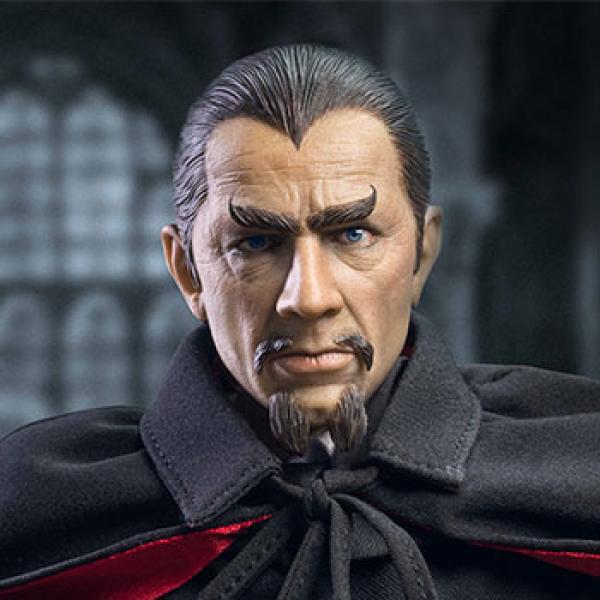