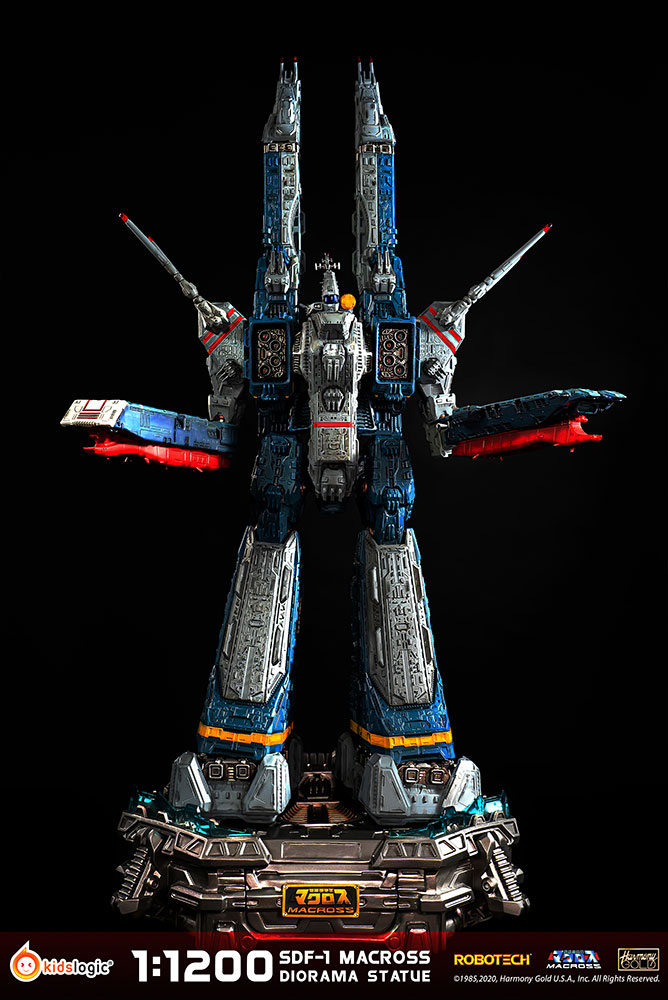 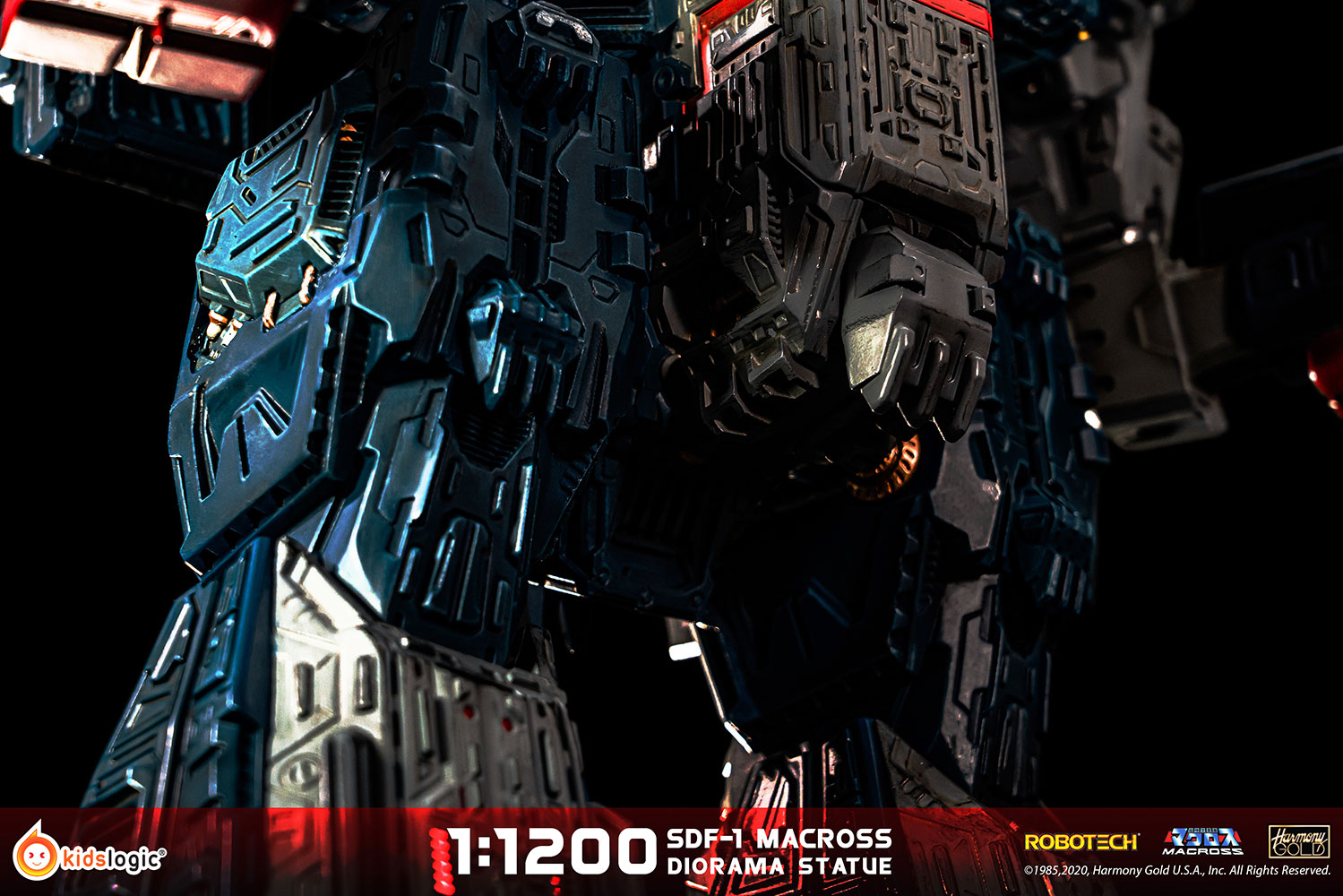 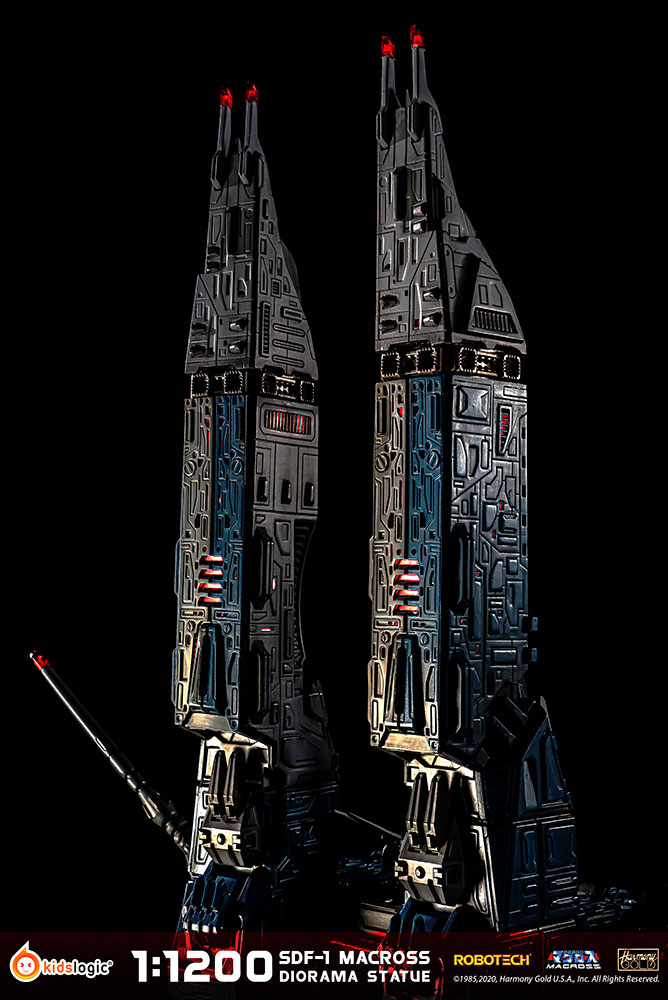 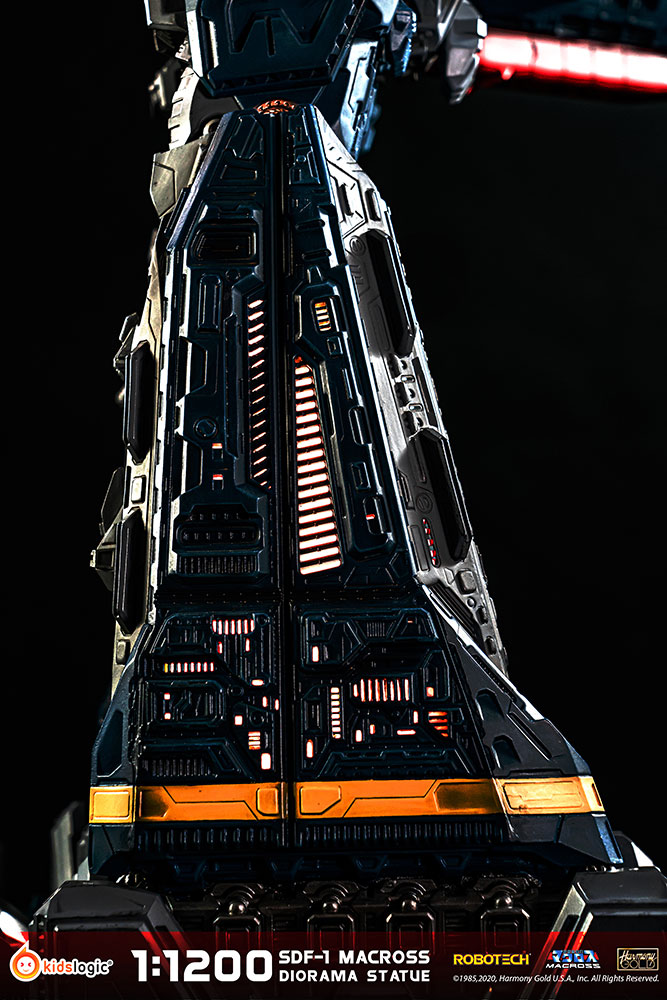 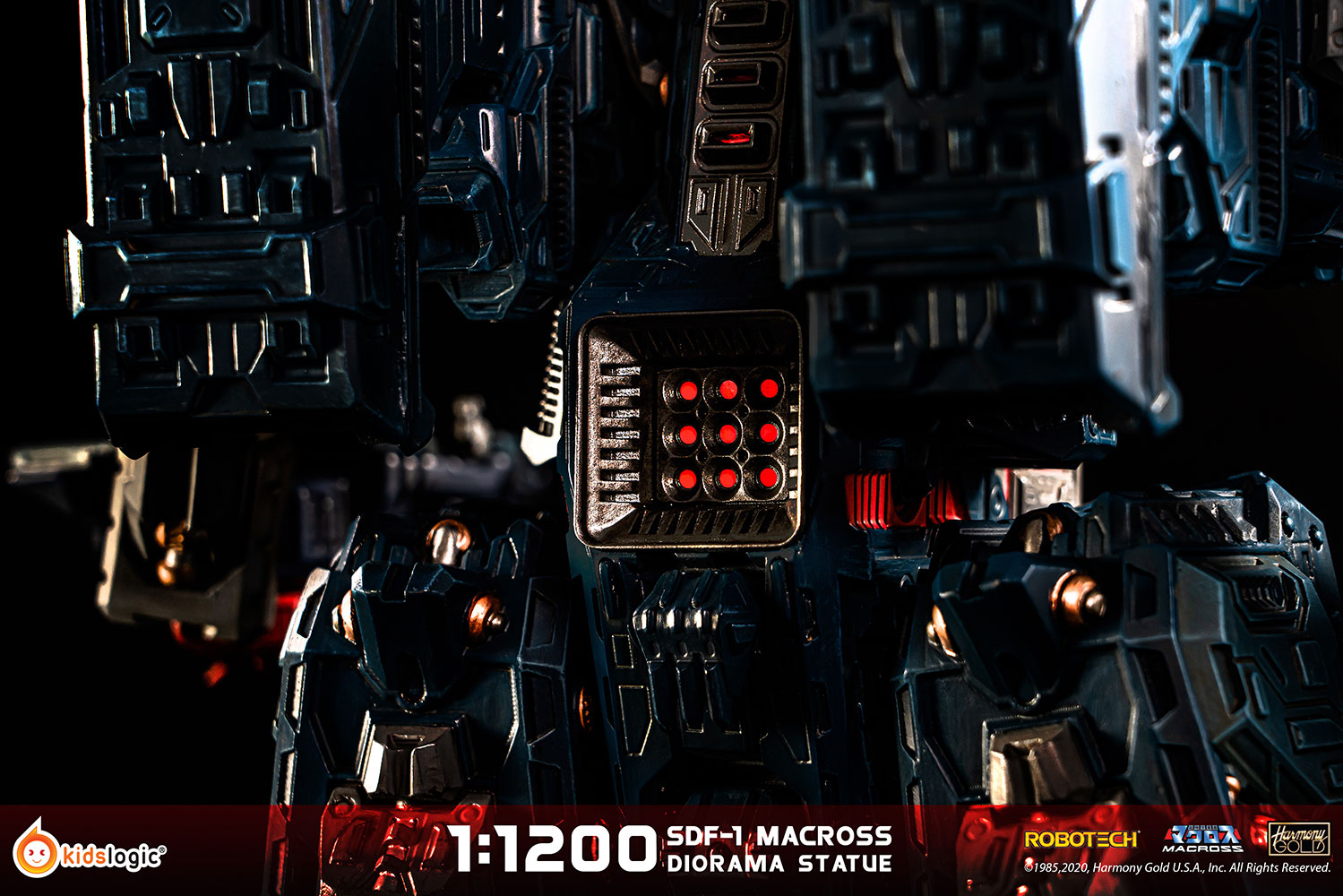 Get It Now
Calculating payments...
Members get $105.50 back. Earn 5% in Sideshow Rewards.
About

According to the 82 animation TV program, SDF-1 is set for launch in February 2009. During the launching ceremony, the opposing faction of the ancient star war was approaching the earth and the newly christened SDF-1 Macross automatically activated the main cannon of the SDF-1 Macross, it fires from the surface of the Earth and destroys two alien ships, the story of Macross then begins. SDF-1 is the center of the story, all of the loves, the battles, and the acts of revenge are started from the ship, as one of the entheastic fans of Robotech, building the ship is our greatest mission, it is just a matter of how it would be built!

A must-have for Robotech fans! 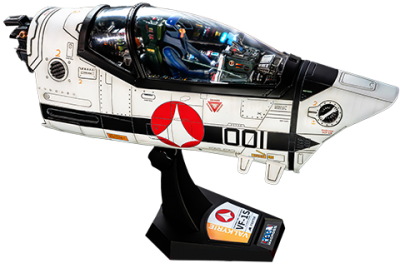 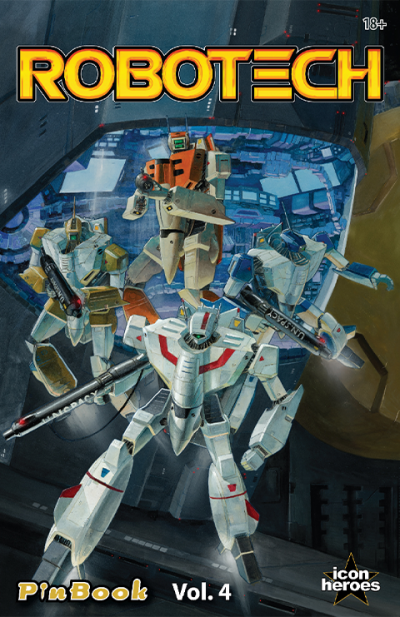 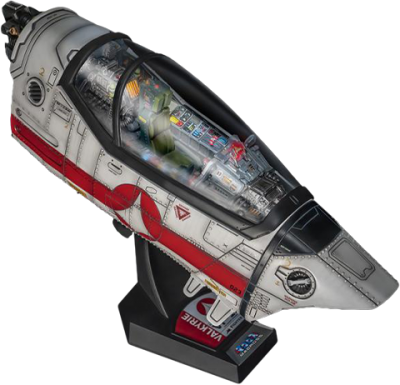 This is a true piece of art! Anybody that is a fan of Robotech, Macross, or robots would be over the moon on getting this. Looks absolutely fantastic with the lights off and the light feature turned in. As for the stereo that’s just okay because it’s missing the subwoofer that it says it’s supposed to have-you only get the two side speaker no 3rd subwoofer, not sure why it’s advertised as having it. Anyway, totally recommend getting this and yes it’s a big piece standing at about 40”! I love it! 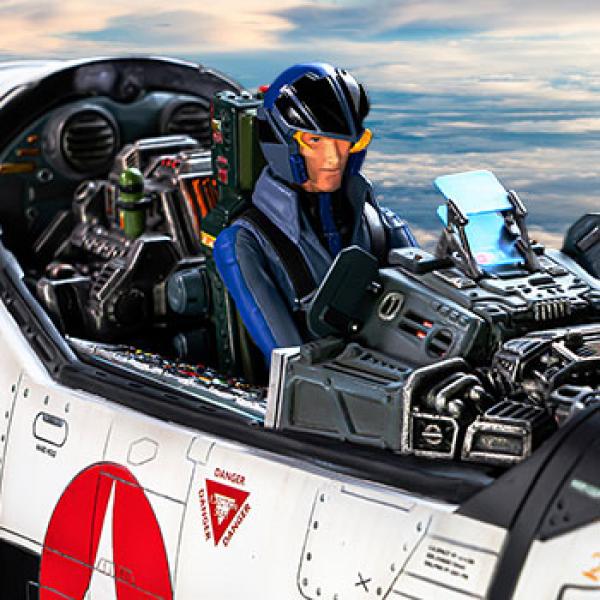 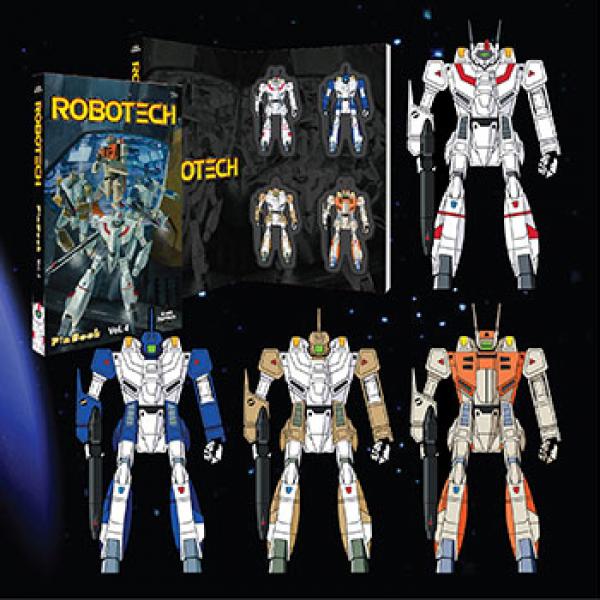 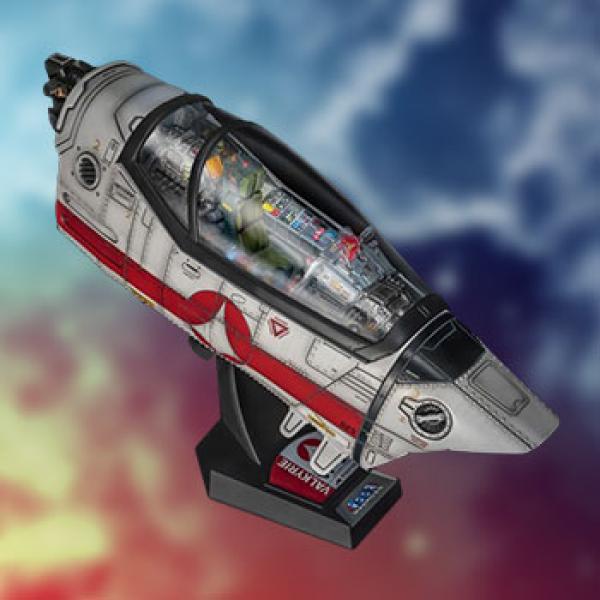