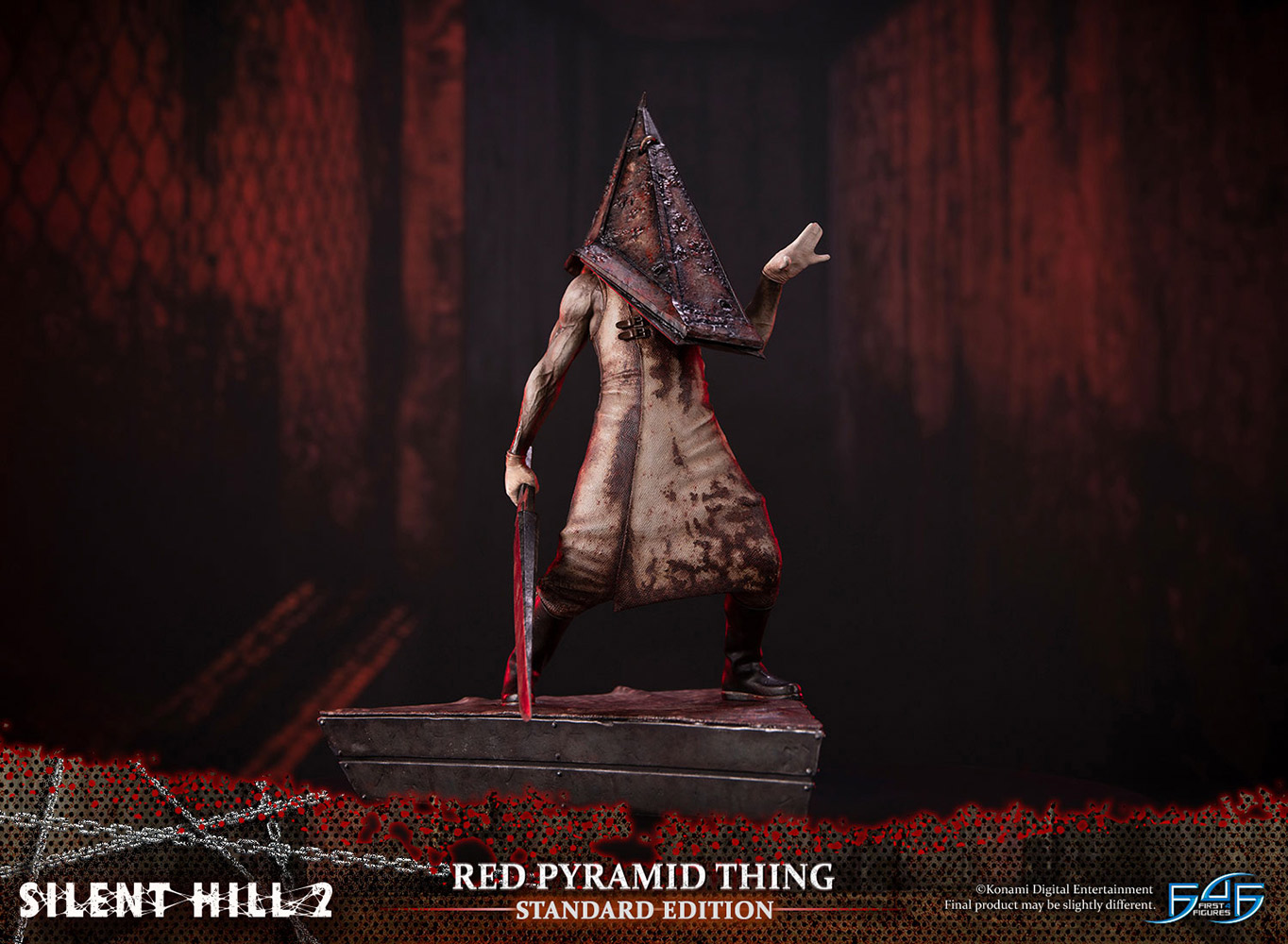 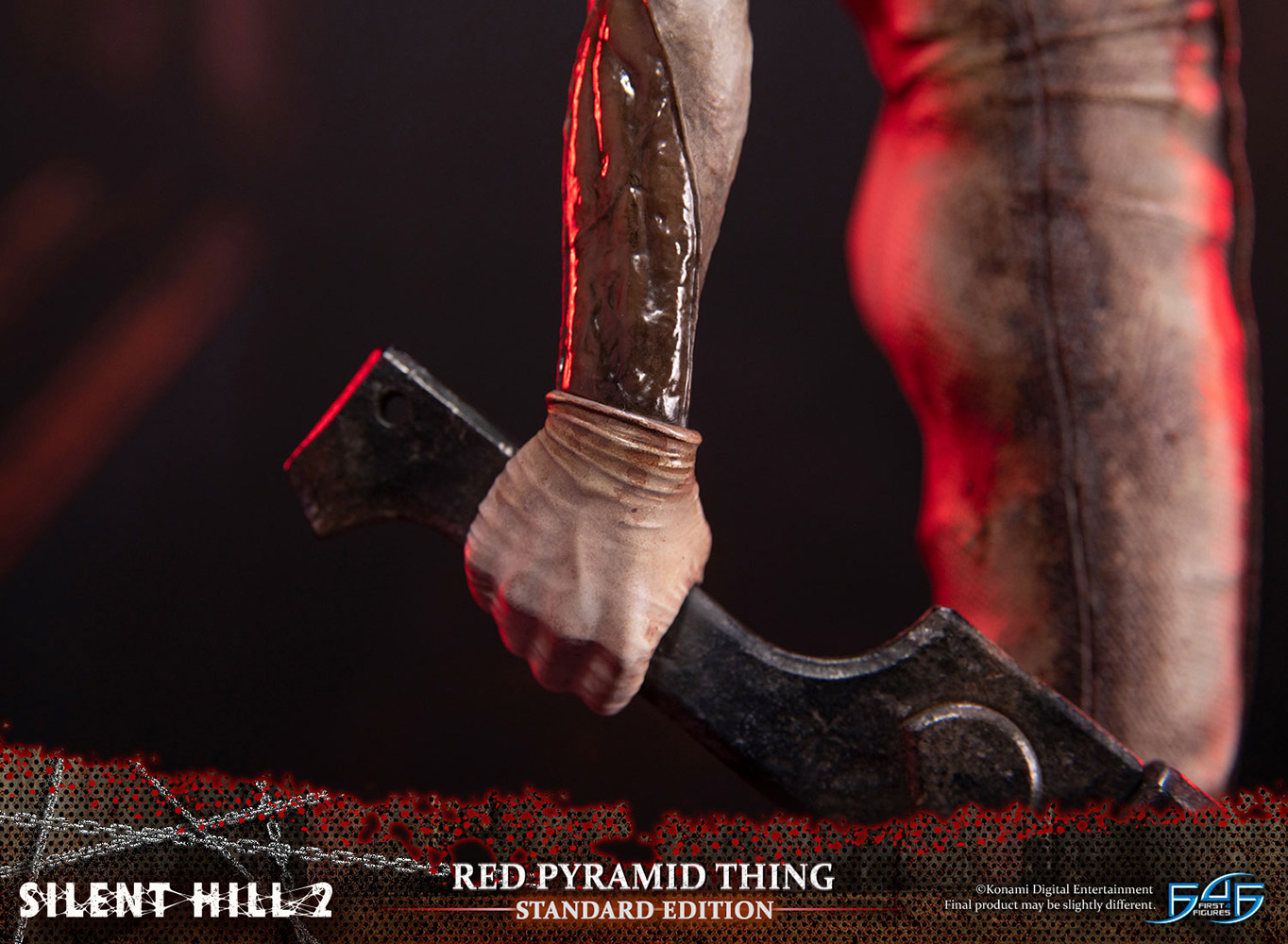 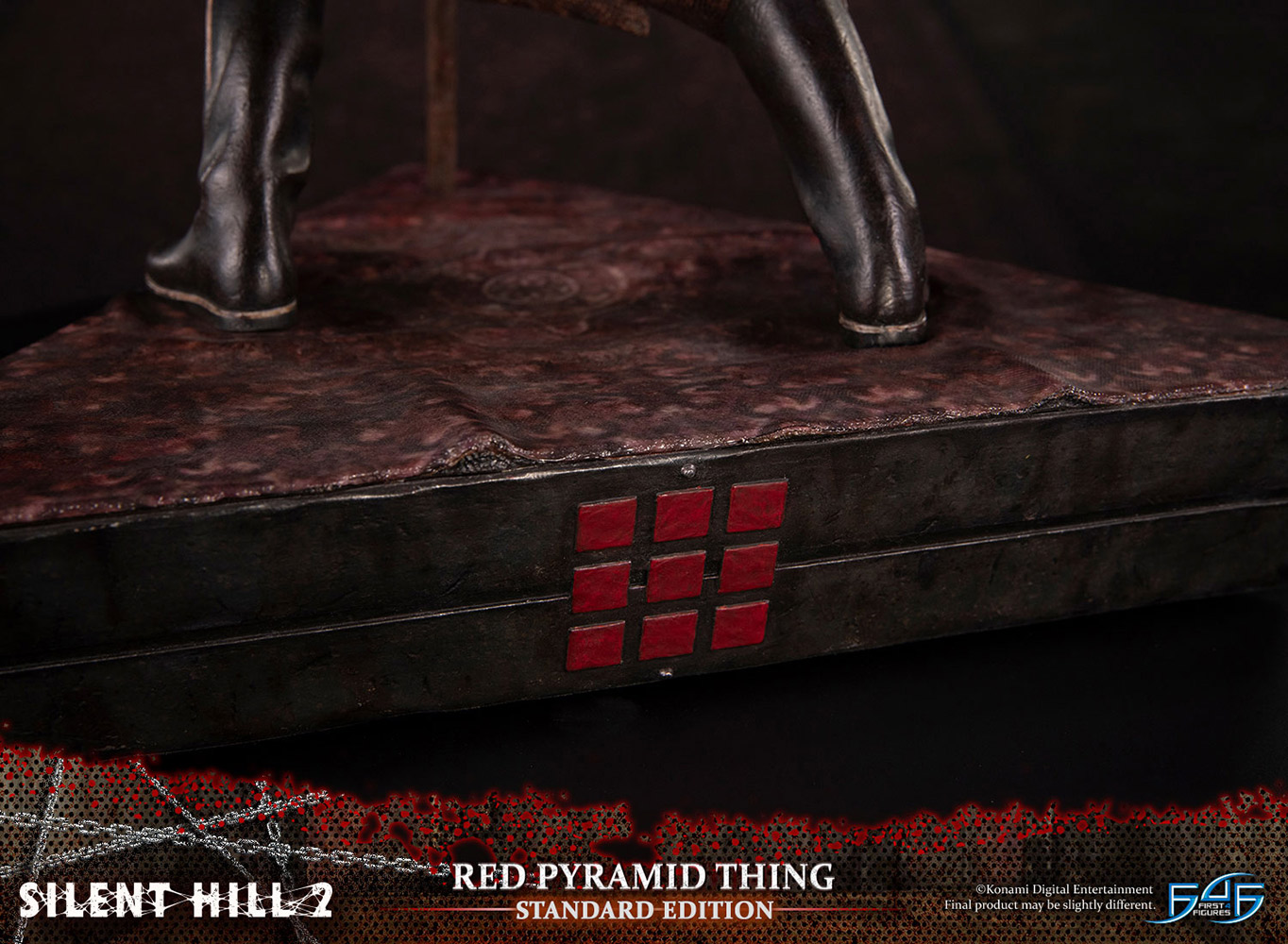 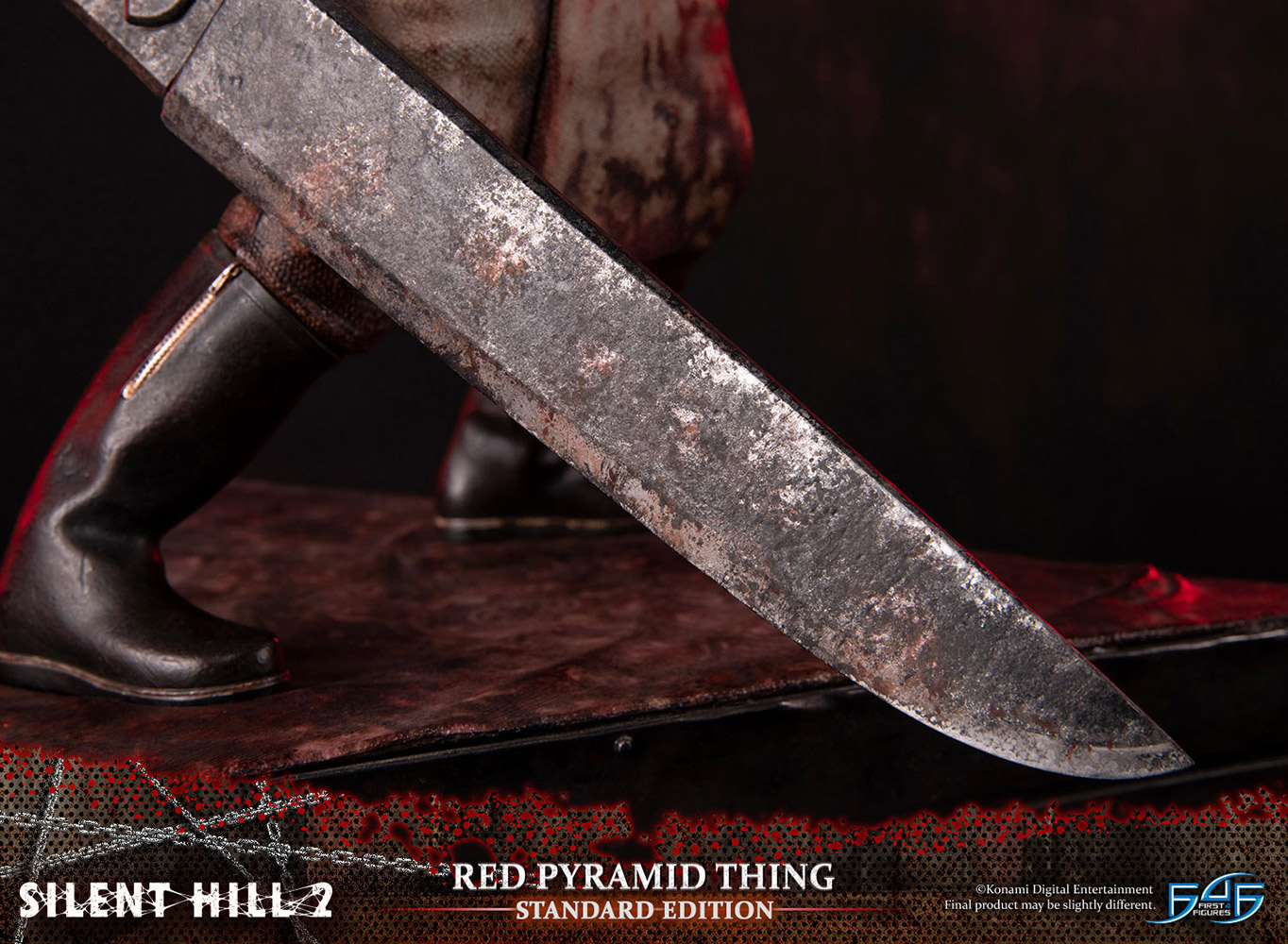 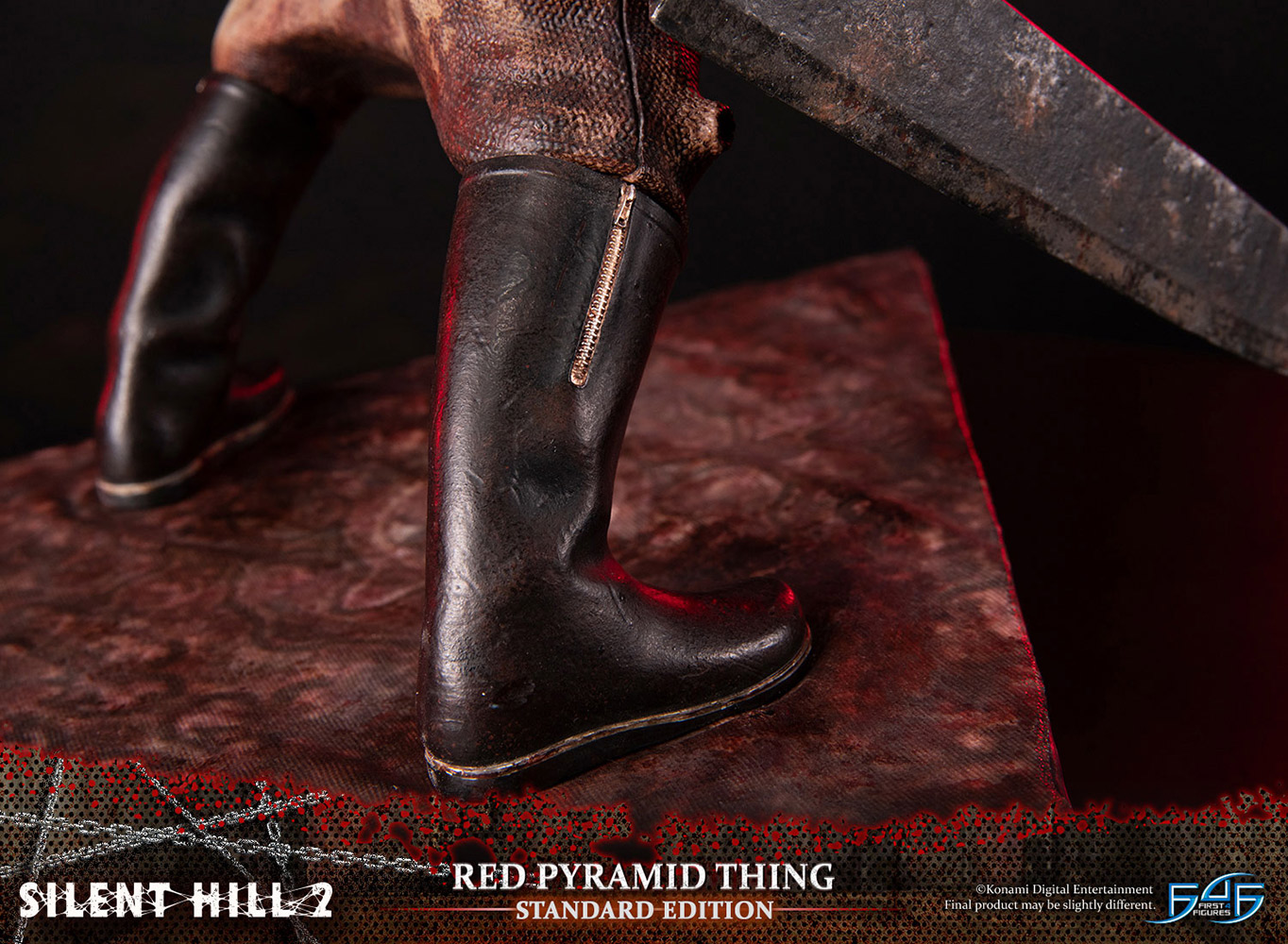 Get It Now
Calculating payments...
Members get $26.75 back. Earn 5% in Sideshow Rewards.
About

First 4 Figures is proud to introduce their latest resin collectible and the first statue to release in their all-new Silent Hill line-up, the Red Pyramid Thing Statue!

The Red Pyramid Thing made its debut appearance in the second entry of the Silent Hill franchise: Silent Hill 2. Since then, it has become the most iconic monster and the face of Silent Hill.

Also known as "Pyramid Head", its massive pyramid-shaped metal headgear is the Red Pyramid Thing's most prominent feature. It raises its left hand just before swinging its Great Knife, signaling that it's about to strike. The Red Pyramid Thing's butcher outfit is covered in blood as it slaughters anything that dares cross its path.

The base is inspired by the carpet in the boss room in Lakeview Hotel where James Sunderland has his final encounter with a Red Pyramid Thing and faced off with not one, but two of these haunting entities. On the back of the base are nine red squares, signifying the clickable save point you find just before entering the boss room in the acclaimed survival horror video game.

Silent Hill 2 fans, be sure to add the Red Pyramid to your collection today! 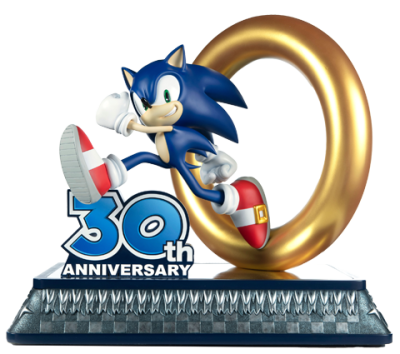 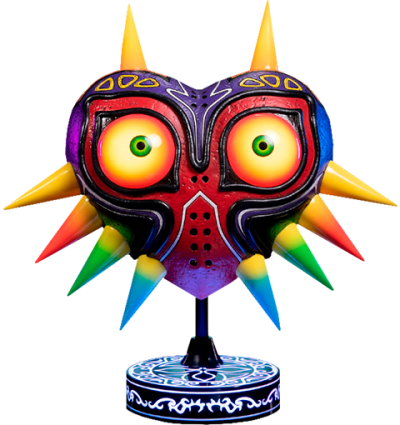 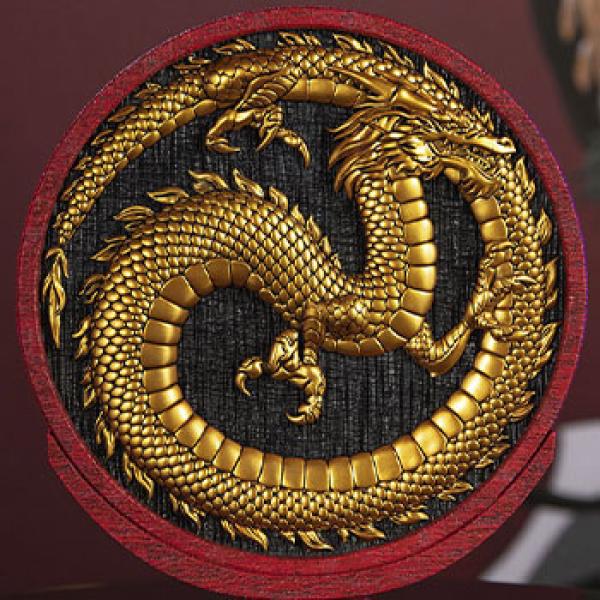 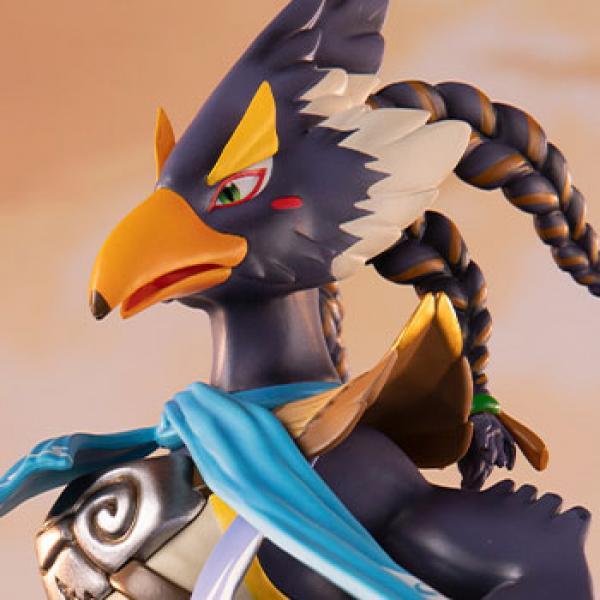 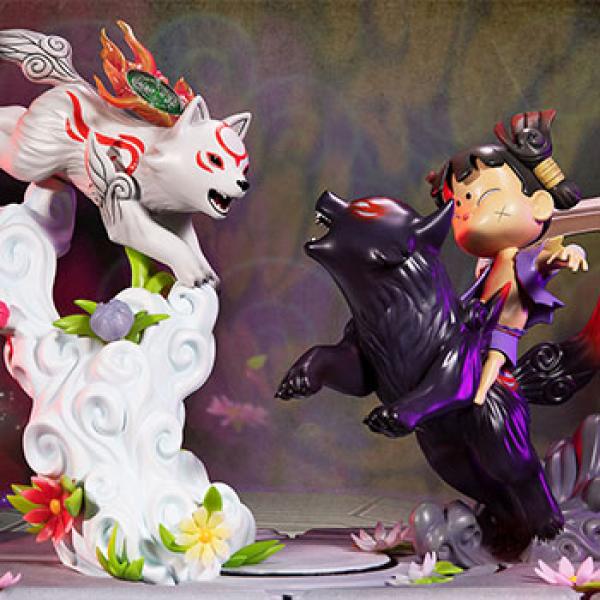 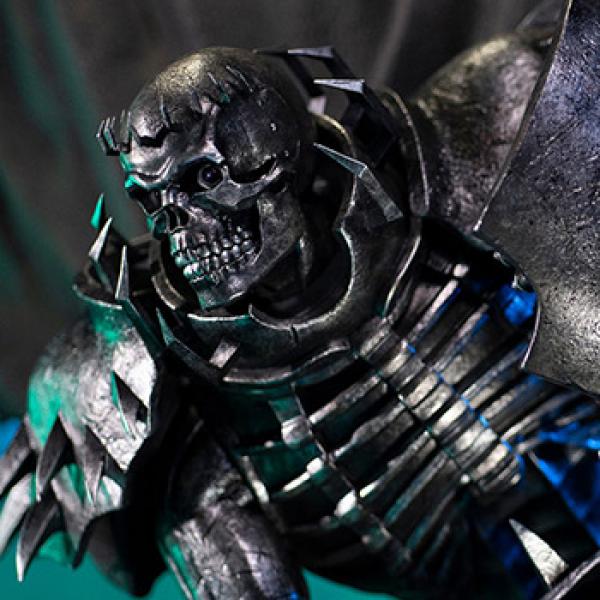