Skip to main content
Looking for a special offer? 👍 Look no further! SHOP ALL DISCOUNTS
https://www.sideshow.com/collectibles/9896 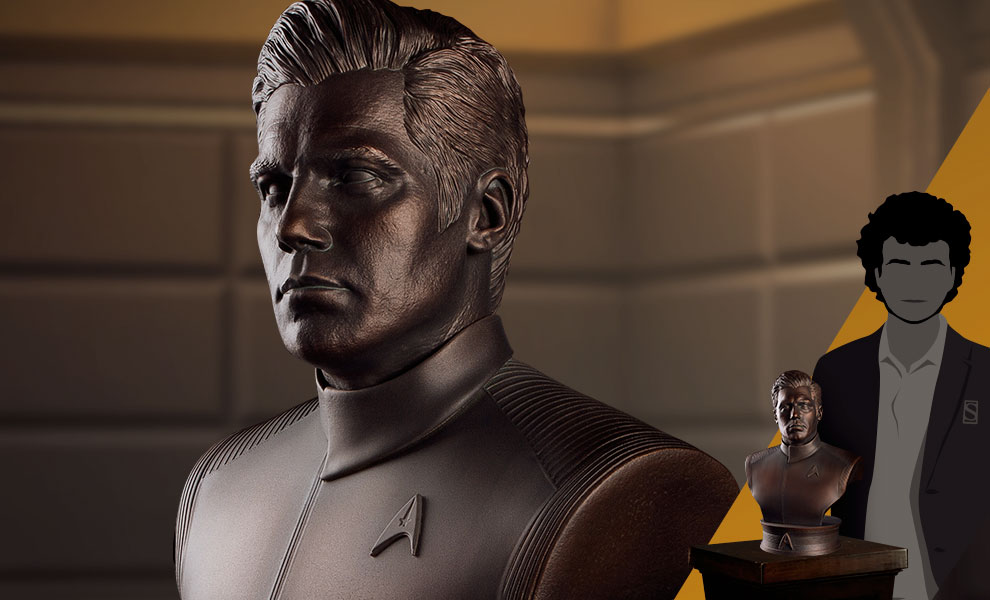 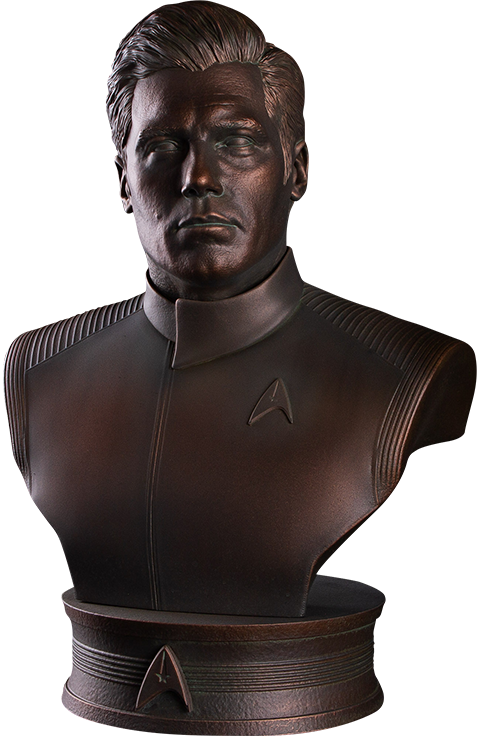 "I'm not going to abandon the things that made me who I am because of a future that contains an ending I hadn't foreseen for myself.”

It was not only his unerring sense of duty that elevated Captain Christopher Pike above and beyond the standards maintained by your everyday Starfleet Officer. It was his profound loyalty. Loyalty not only to The United Federation of Planets, or to the oath he gave to Starfleet. But also, loyalty to his crew, to his friends, and especially to his unswerving moral code: Service, sacrifice, compassion, and love.

During his tenure at Starfleet, Captain Pike distinguished himself in his ability to resolve conflicts. Many of those conflicts were military or diplomatic in nature. But the more notable conflicts he settled were of the sort that pitted duty to command against integrity. In the event of a no-win moral scenario, Captain Pike made it his mission to find a path to accomplish all of the goals presented to him.

Passionate and calculating in equal measure, he combined quick thinking with a damn-the-torpedoes attitude. By employing such a rare combination of qualities, Captain Christopher Pike set a high standard for all future captains who would be called to sit in the chair on the bridge of the U.S.S. Enterprise.

In honor of the achievements of this illustrious officer, Chronicle Collectibles is pleased to present to Star Trek fans worldwide the Captain Christopher Pike 1:2 Scale Bust. Cast in polyresin and adorned with a paint application replicating the look of antiqued bronze, this Star Trek collectible dedicated to Captain Pike stands tall at 14” in overall height. 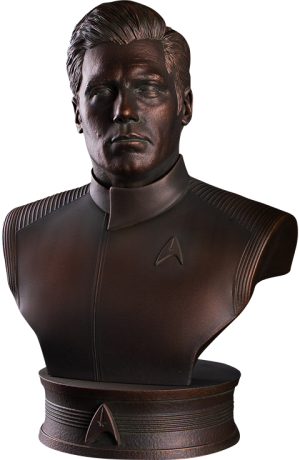