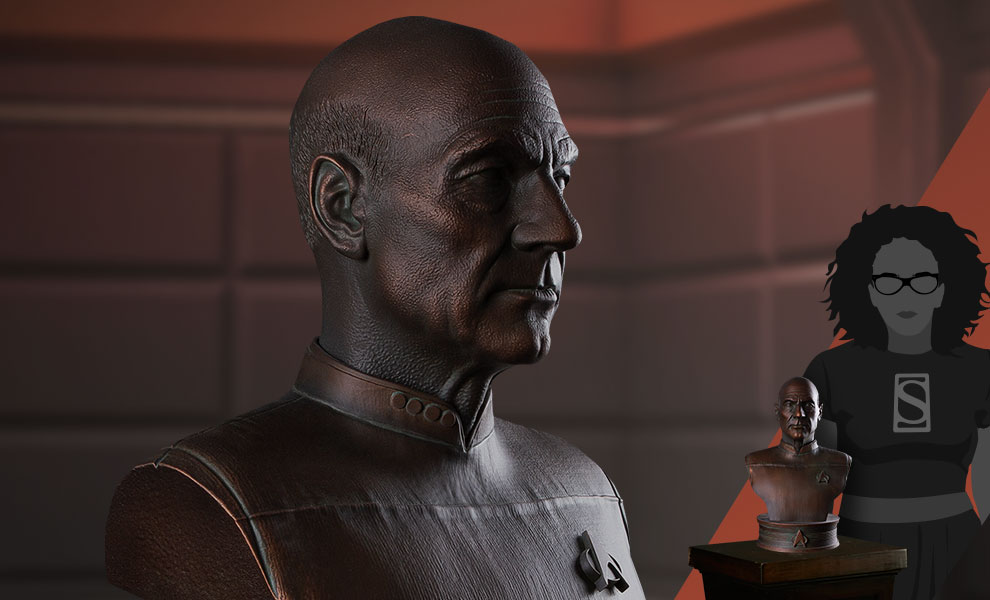 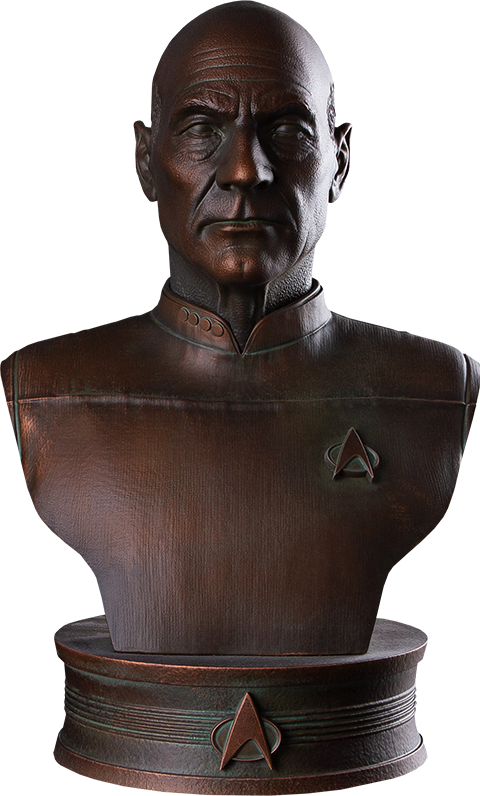 "Buried deep within you...there is something that has never been nurtured: the potential to make yourself a better man. And that is what it is to be human: To make yourself more than you are.”

Captain Jean-Luc Picard is widely considered to have had the heart of an adventurer, the soul of a poet, and the bearing of a gentleman. Additionally, he stands as a paragon of the dedication necessary to excel as a Starfleet officer, and of the tenacity required of a ship’s captain. In his tenure with Starfleet, Captain Picard led the crews of three of the Federation’s finest ships through trials and conflicts that would have tested the strengths of the greatest of officers. And he frequently did it with a song in his heart.

Picard’s preparation to engage with adversity began in his days at Starfleet Academy, where he initially failed the entrance exam. Even after successfully gaining admission, he struggled academically. But true greatness is only ever created with great effort. This is especially true in the case of officers.

Picard’s years at the academy would be remembered as a crucible that forged him into a seminal officer who would be renowned throughout the galaxy. Whether outmaneuvering a member of the Q Collective or overcoming assimilation by The Borg, Picard’s grit, moral compass, and lifelong dedication to Federation principles proved to be the quintessential elements that made him the conscience of the Federation.

As an homage to that intrepid captain of the Enterprise-D, Chronicle Collectibles is honored to present to Star Trek fans worldwide the Captain Jean-Luc Picard 1:2 Scale Bust. Cast in high-quality poly resin and painted to resemble the pleasant patina of aged bronze, the Star Trek figure stands at 13” in overall height. 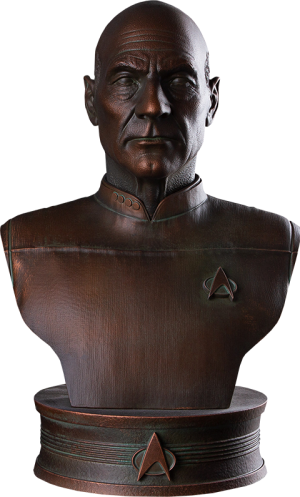