Skip to main content
Let the Celebration continue! 🤩 Save Up to 20% on our best Star Wars items!
https://www.sideshow.com/collectibles/11662 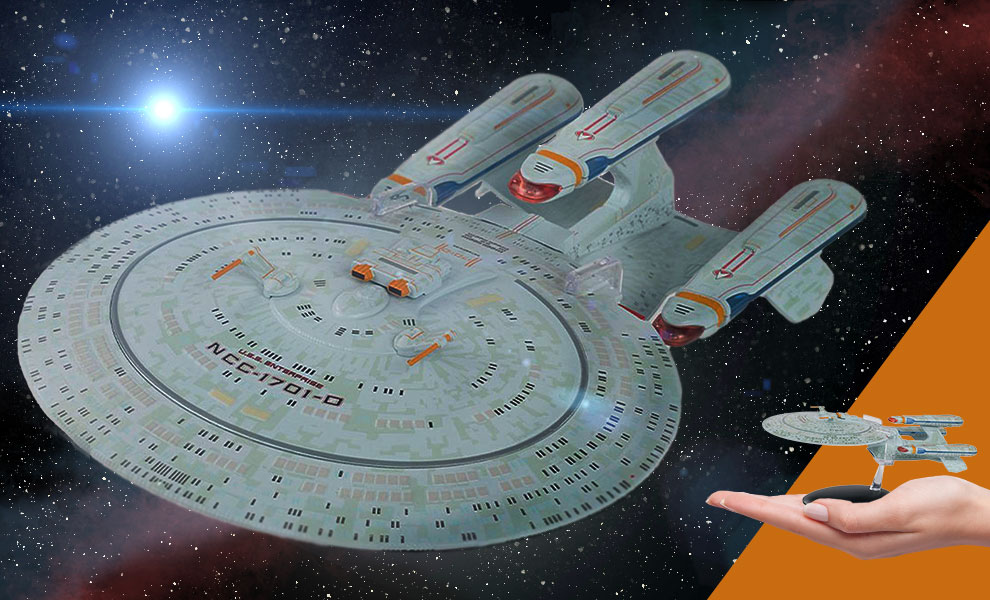 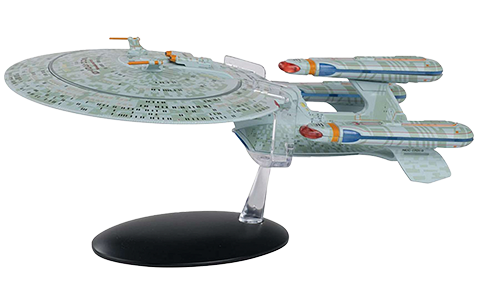 This giant-size starship model of Future U.S.S. Enterprise NCC-1701-D brings to life the Enterprise in XL-size as shown in the distant alternate future revealed to Picard by Q. In this anti-time future, the Enterprise-D survived its battle over Veridian III and went on to become Admiral Riker's personal flagship. The Enterprise had undergone significant upgrades to stay viable as part of Starfleet's renewed conflict with the Klingon Empire, including the addition of a third nacelle, new cloaking technology, and a powerful phaser spinal lance mounted beneath its saucer.

Your model of Future U.S.S. Enterprise NCC-1701-D has been painstakingly recreated in die-cast with extraordinary attention to detail capturing the ships upgraded look and three nacelles. This variant design would be dubbed the Galaxy-X and became a widespread refit as Klingon hostilities intensified.

Add this massive U.S.S. Enterprise to your collection and bring the futuristic ship to your fleet!