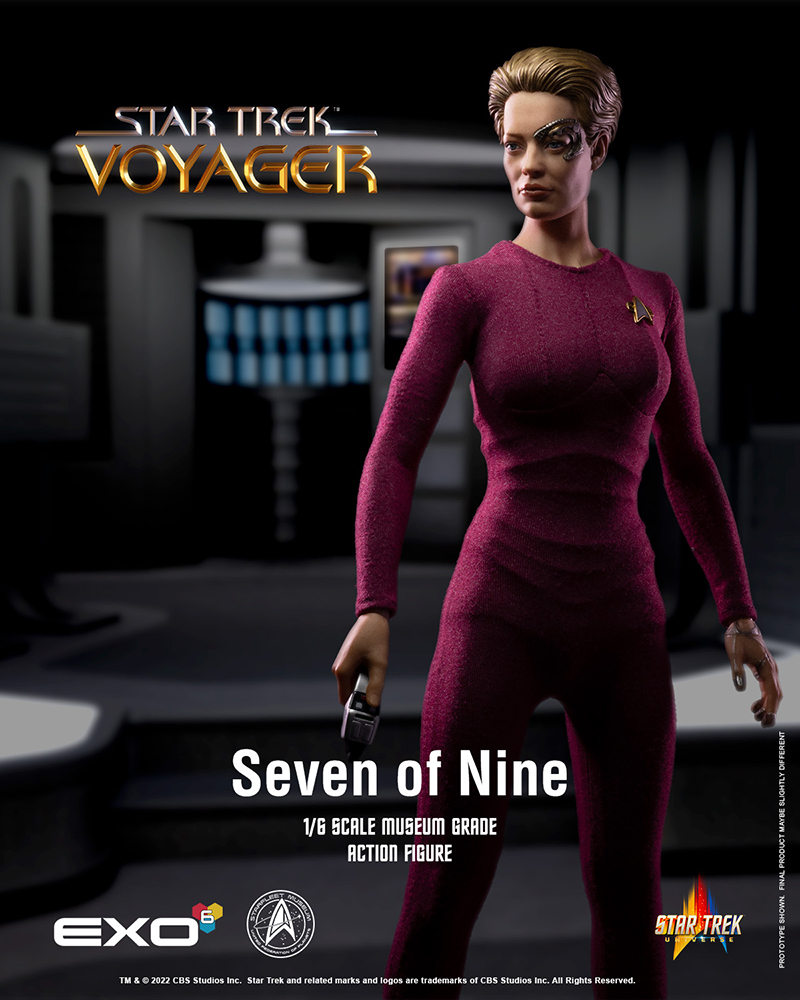 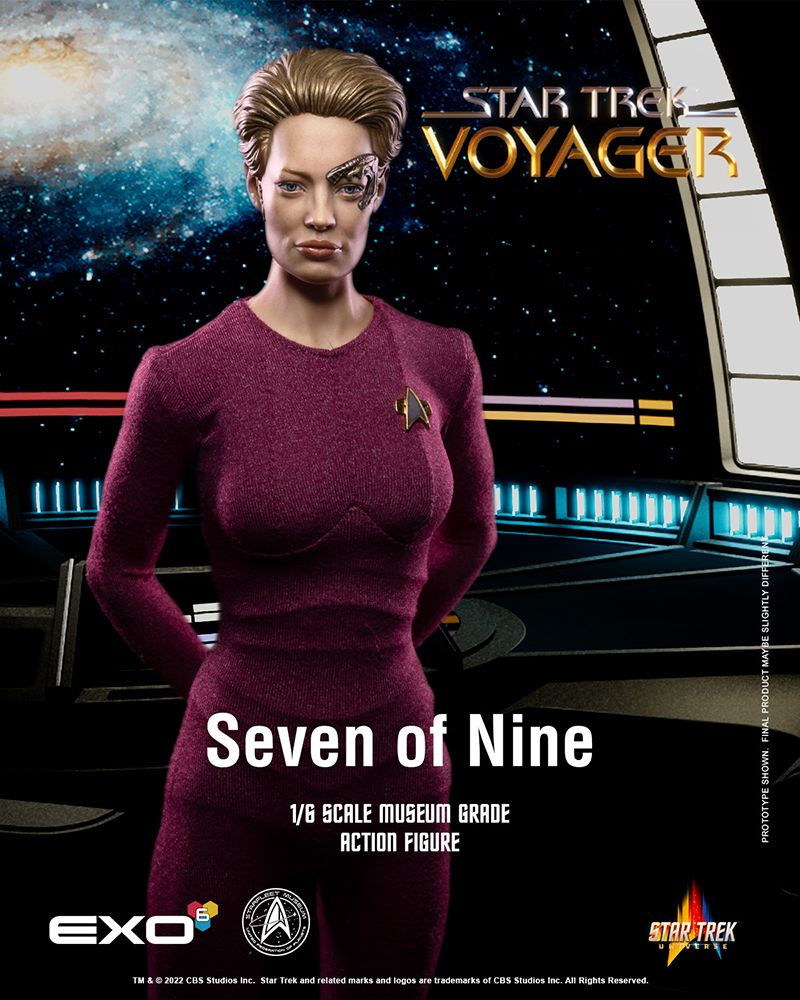 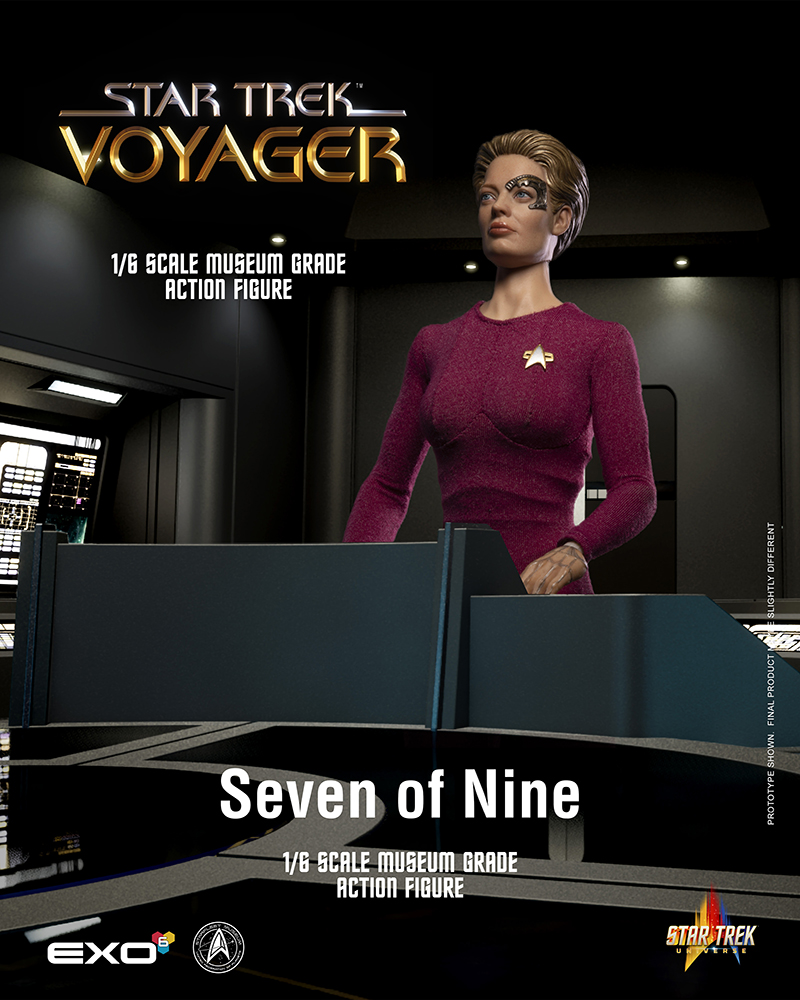 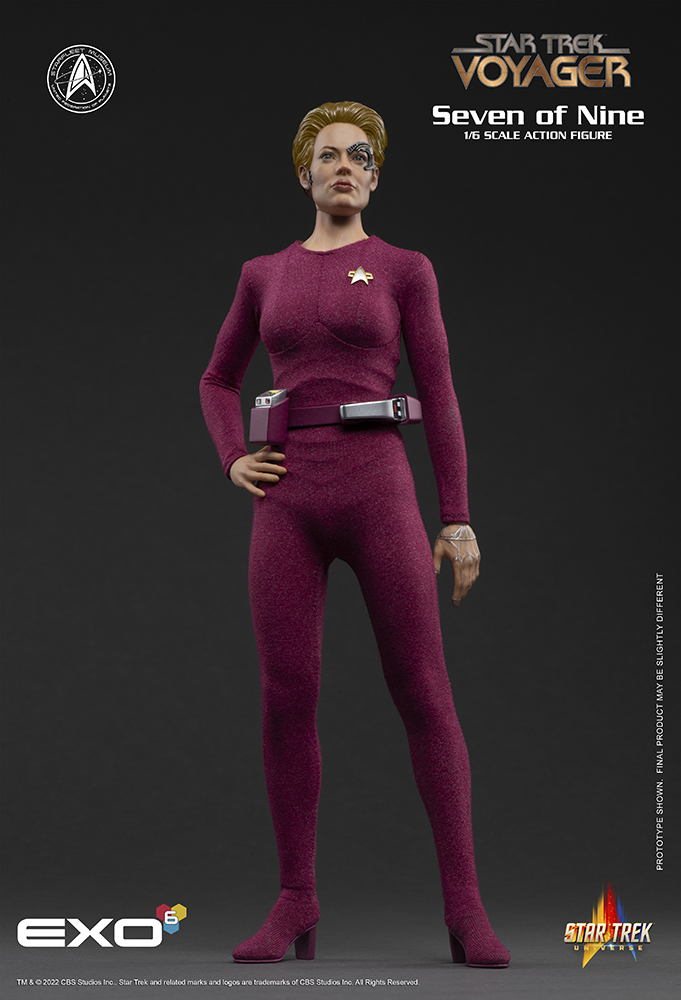 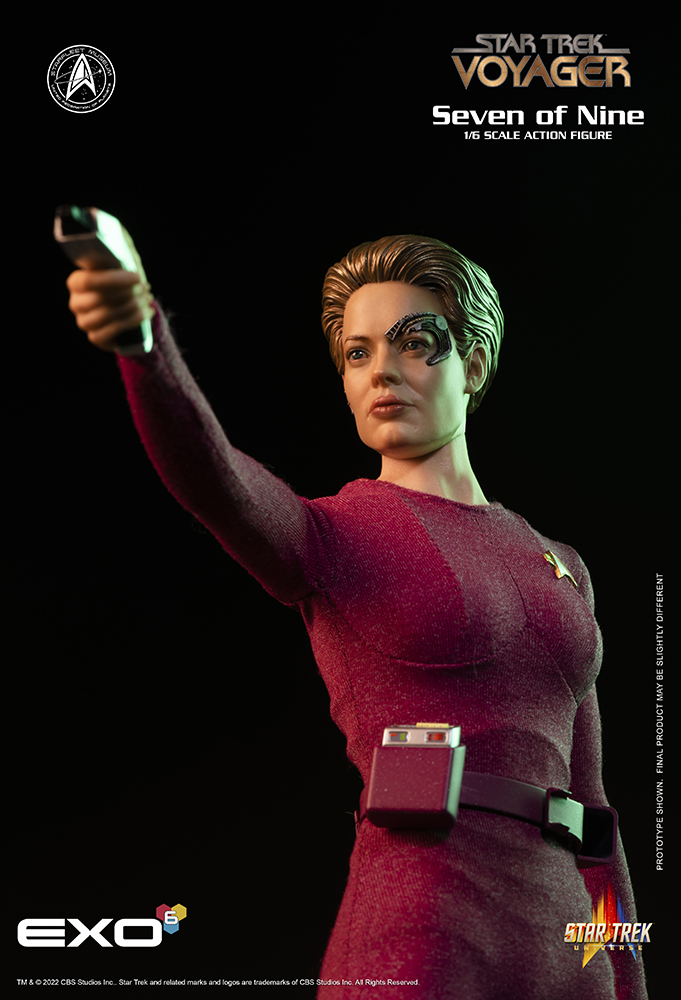 " I am no longer Borg, but the prospect of becoming human is... unsettling. I don't know where I belong."

She belongs in your collection of museum-grade Star Trek collectible figures! EXO-6’s next release from Star Trek: Voyager is former Borg drone Seven of Nine, Tertiary Adjunct of Unimatrix 01; a human previously known as Annika Hansen until she was assimilated by the Borg Collective at the age of 6.

Seven of Nine became a foil for Captain Janeway, providing an alien perspective on the human condition, much like Spock or Data in previous Star Trek incarnations. Just like those characters, Seven became hugely popular, no doubt due in some part to the casting of Jeri Ryan as the naïve but alluring cyborg.

Seven went from trying to assimilate the crew, to becoming a member of the crew and was instrumental in helping find a way back to Earth.

This Seven of Nine figure re-creates this iconic character in exquisite sixth-scale detail. Standing approximately 11.5 inches tall, every element, from her purple catsuit and matching holsters for phaser and tricorder to the Borg implants, is authentically reproduced. The original portrait sculpt of Jeri Ryan has an authentic, hand-painted likeness.

Seven of Nine is the first use of the originally designed EXO-6 female body, specifically created for this character. This perfectly proportioned articulated body has been 3 years in the making. Don't miss your chance to add her to your Star Trek collection today! 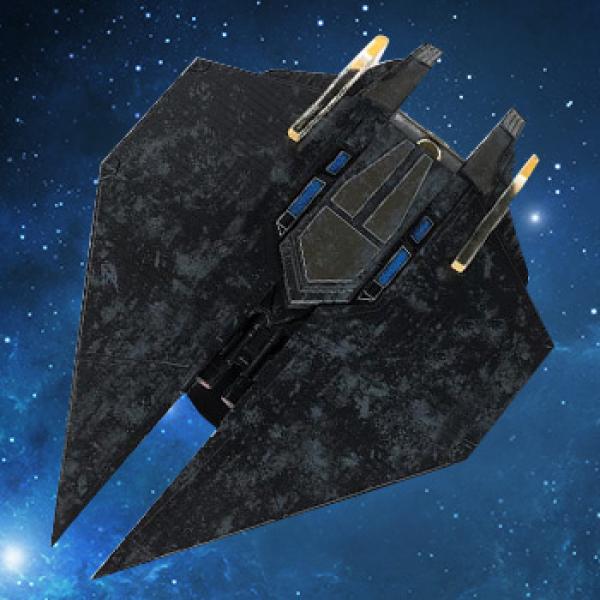 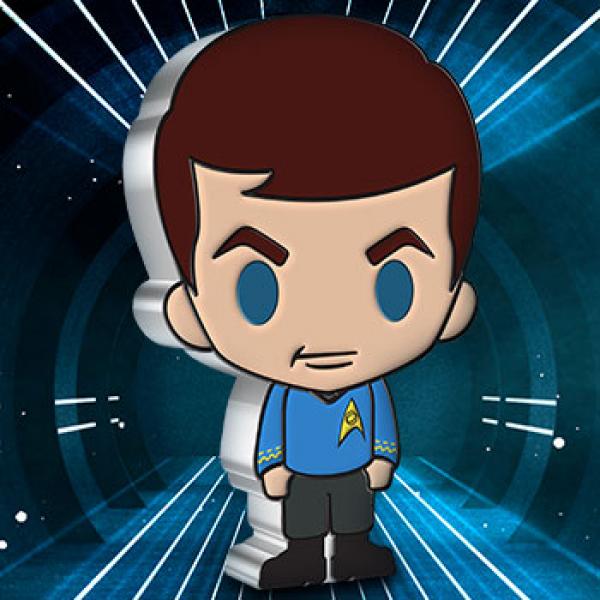 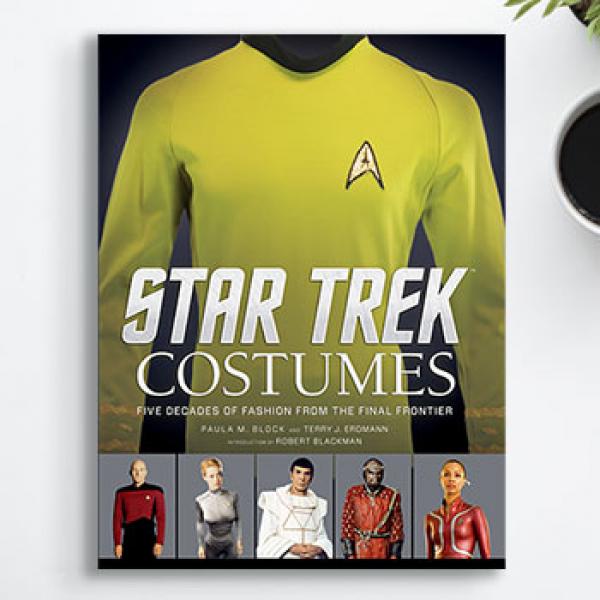 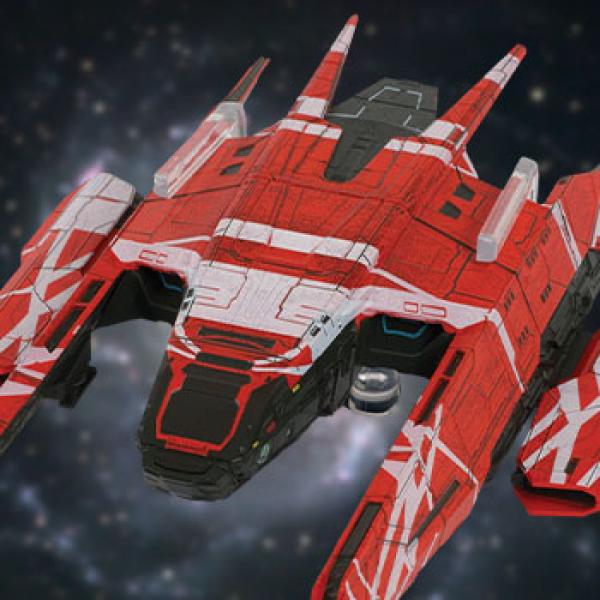