Skip to main content
The Celebration starts early! Save Up to 20% on Star Wars items!
https://www.sideshow.com/collectibles/13607 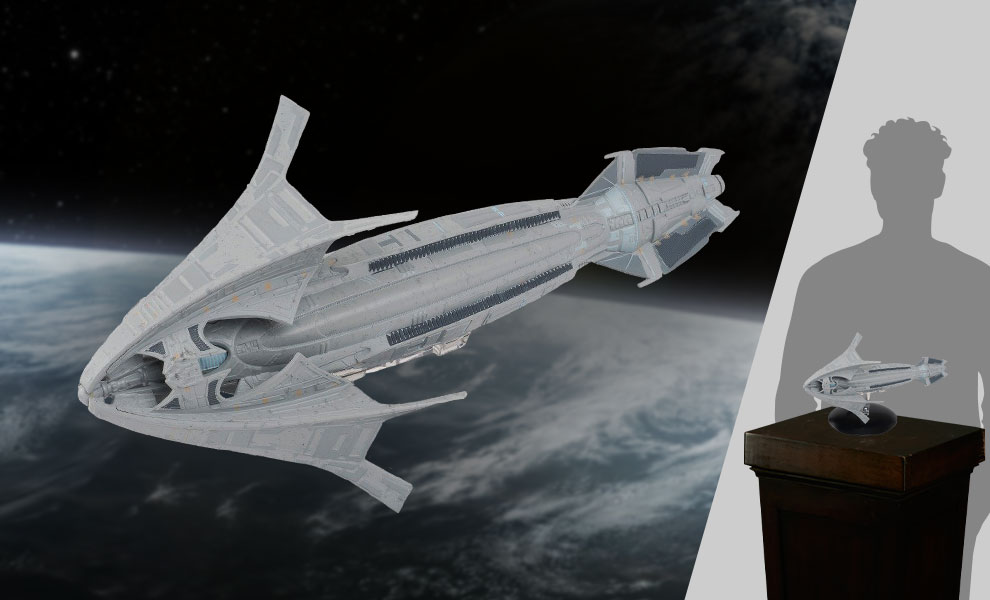 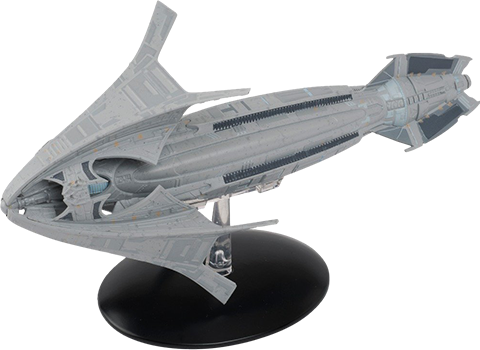 The next Special Edition from our Star Trek Official Starships Collection is Son’a Collector Spaceship built to harvest the metaphysic radiation of an entire planet in Star Trek: Insurrection.

The Son'a Metaphasic Collector – also called "The Injector" – is a massive vessel built by a narcissistic species of interstellar nomads and raiders. The Son'a collector starship would launch an injector assembly designed to cause a chain reaction in the planet's rings, allowing the ship's "wings" to harvest the metaphasic radiation that would emanate from them. Fortunately, Captain Jean-Luc Picard was able to beam aboard and activate the ship's self-destruct sequence.

This fantastic Special Star Trek die-cast Son’a Collector starship model recreates the vessel as seen in Star Trek: Insurrection and will stand out in your Star Trek Starships Collection.