Skip to main content
✋ Time to suit up with Iron Man collectibles!
https://www.sideshow.com/collectibles/14636 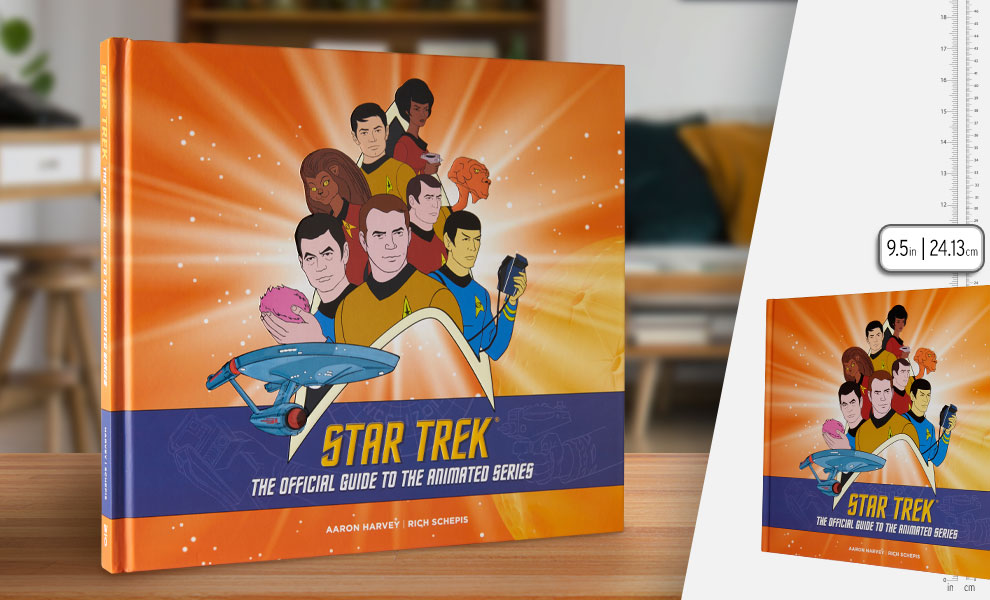 Star Trek: The Official Guide to the Animated Series 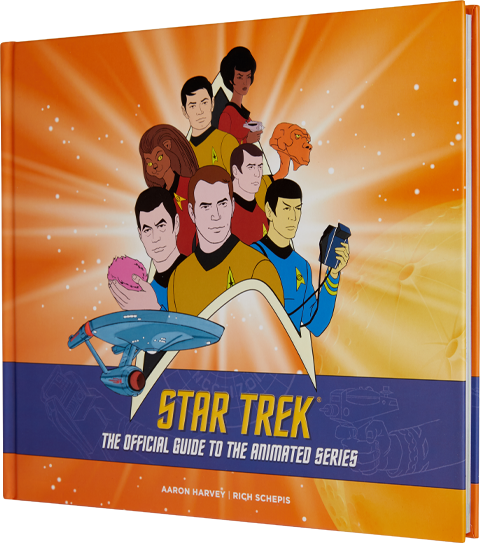 After The Original Series (TOS) was canceled in 1969, Star Trek remained in the zeitgeist due to syndication and fan convention, leading Gene Roddenberry and Filmation Associates to continue the Enterprise's five-year mission on Saturday mornings.

Star Trek: The Animated Series (TAS) was a critical success, earning the franchise its first Emmy Award in 1975. The show featured the voices of almost the entire original cast, along with TOS writers Dorothy Fontana (“Journey to Babel”), David Gerrold (“The Trouble with Tribbles”), acclaimed science-fiction author Larry Niven, and many more.

The first book officially dedicated to TAS, Star Trek: The Official Guide to The Animated Series offers behind-the-scenes production documents, never-before-seen art, and all-new interviews with the people who produced the Enterprise’s animated adventures, including an encyclopedia of characters, ships, and planets, as well as trivia, bloopers, and connections to other Star Trek shows.