Skip to main content
The Celebration starts now! 🪐 Save Up to 20% on Star Wars items!
https://www.sideshow.com/collectibles/10864 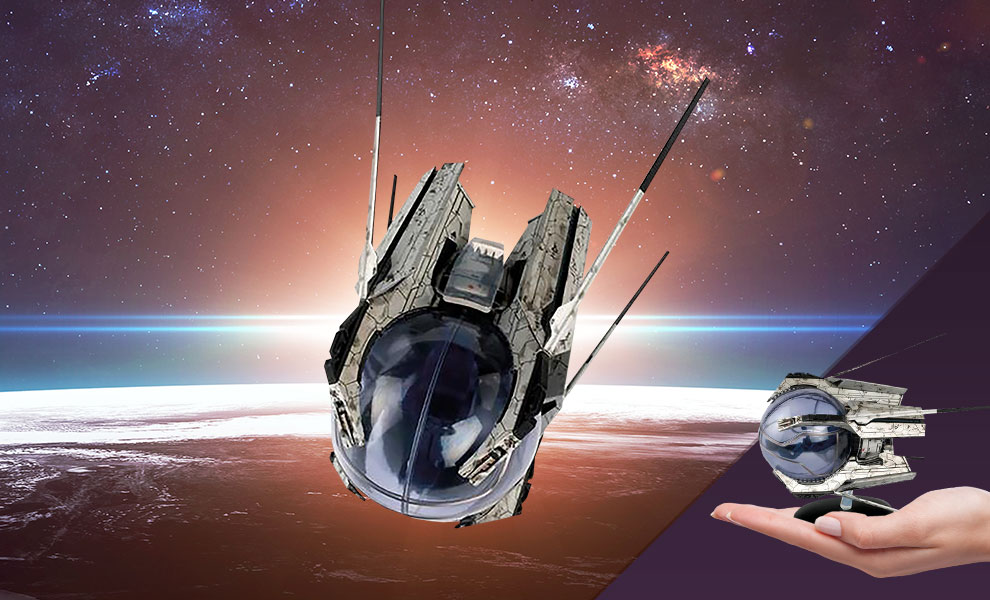 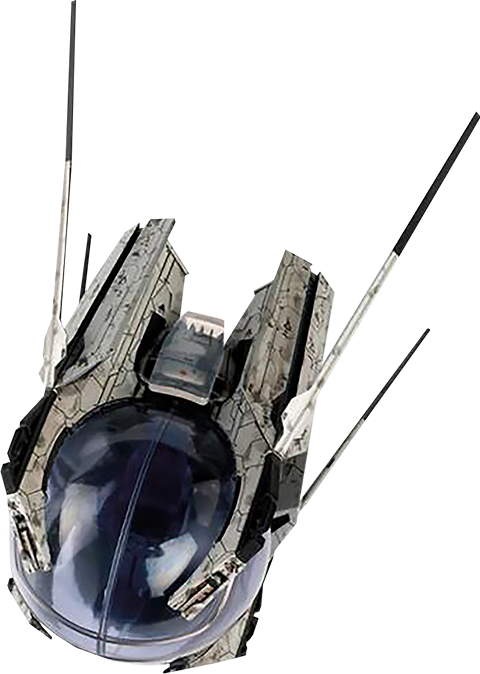 U.S.S. Discovery Landing Pod was originally developed for a mission to investigate Kim-Tara. A small utility vehicle could be operated only by a single pilot. Michael Burnham was one of the first test pilots on the project. Later it was used to reach the wreck of the U.S.S. Hiawatha on the surface of an asteroid.

This fantastic Star Trek die-cast U.S.S. Discovery Landing Pod model recreates the pod as seen in the second season of Star Trek: Discovery. It has a spherical transparent cabin with one pilot inside, giving him a 360-degree view of the space around him. Four vanes extend from the aft section which could rotate around the cockpit to keep it stable and on course

U.S.S. Discovery Landing Pod comes with a 16-page full-color magazine. The magazine includes a profile of the utility craft, original production art, and details of its design evolution.