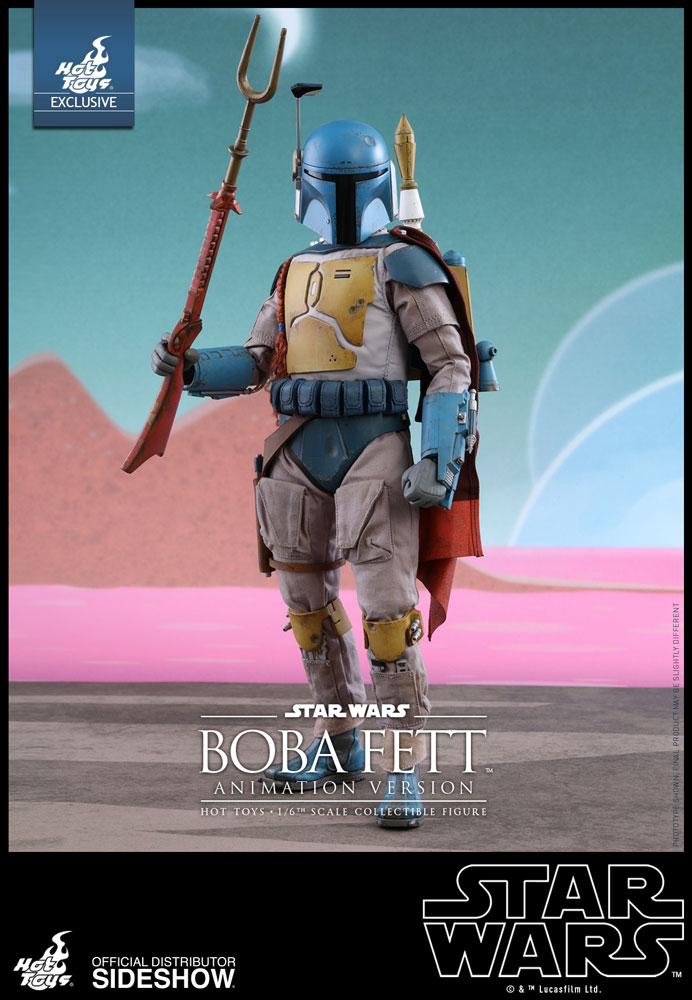 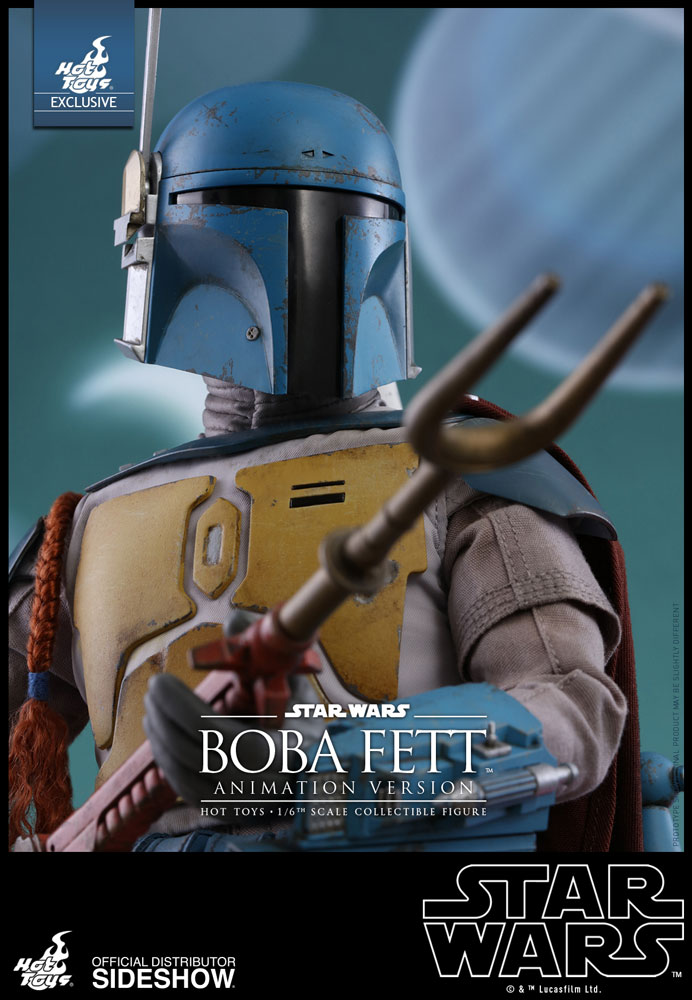 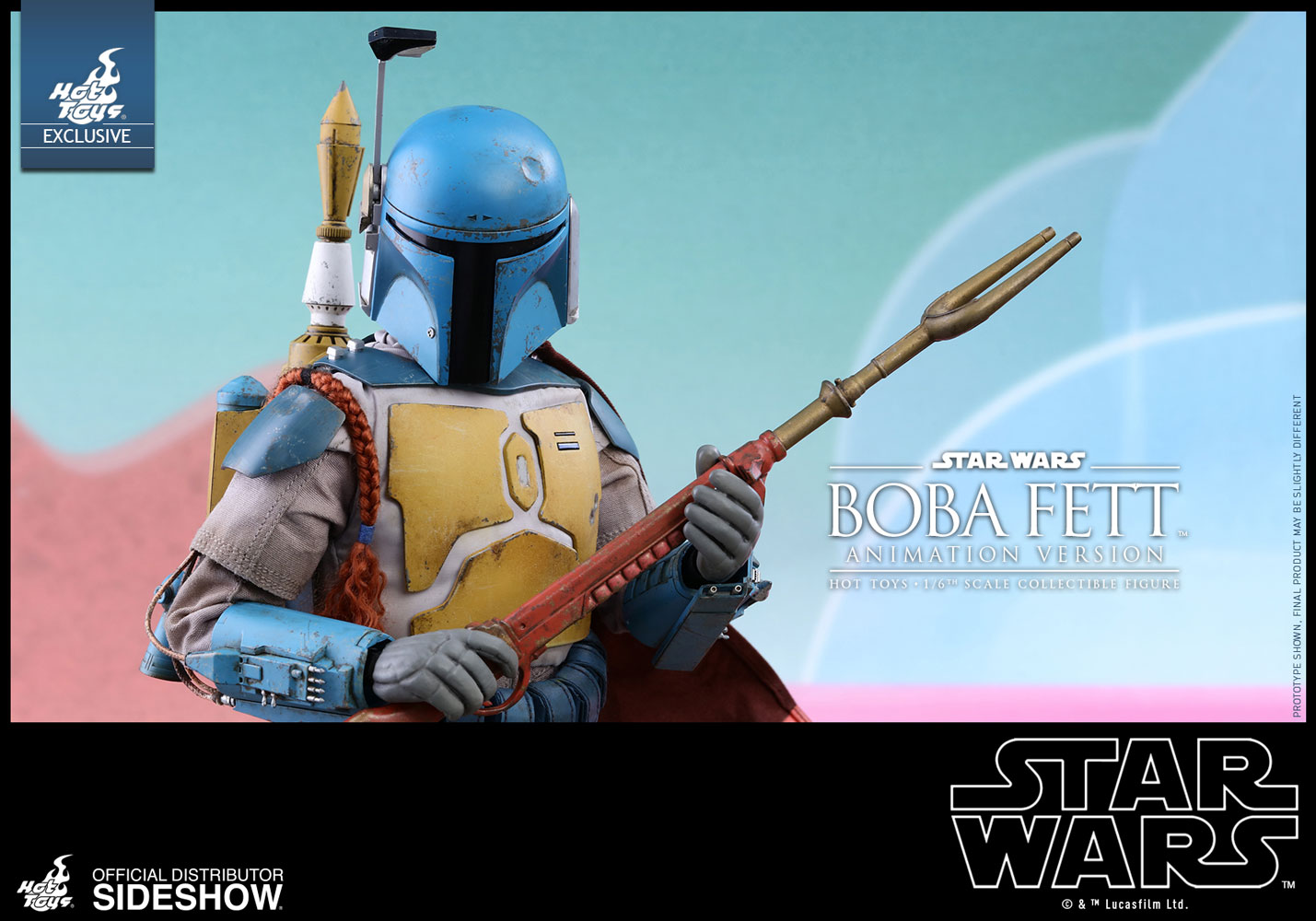 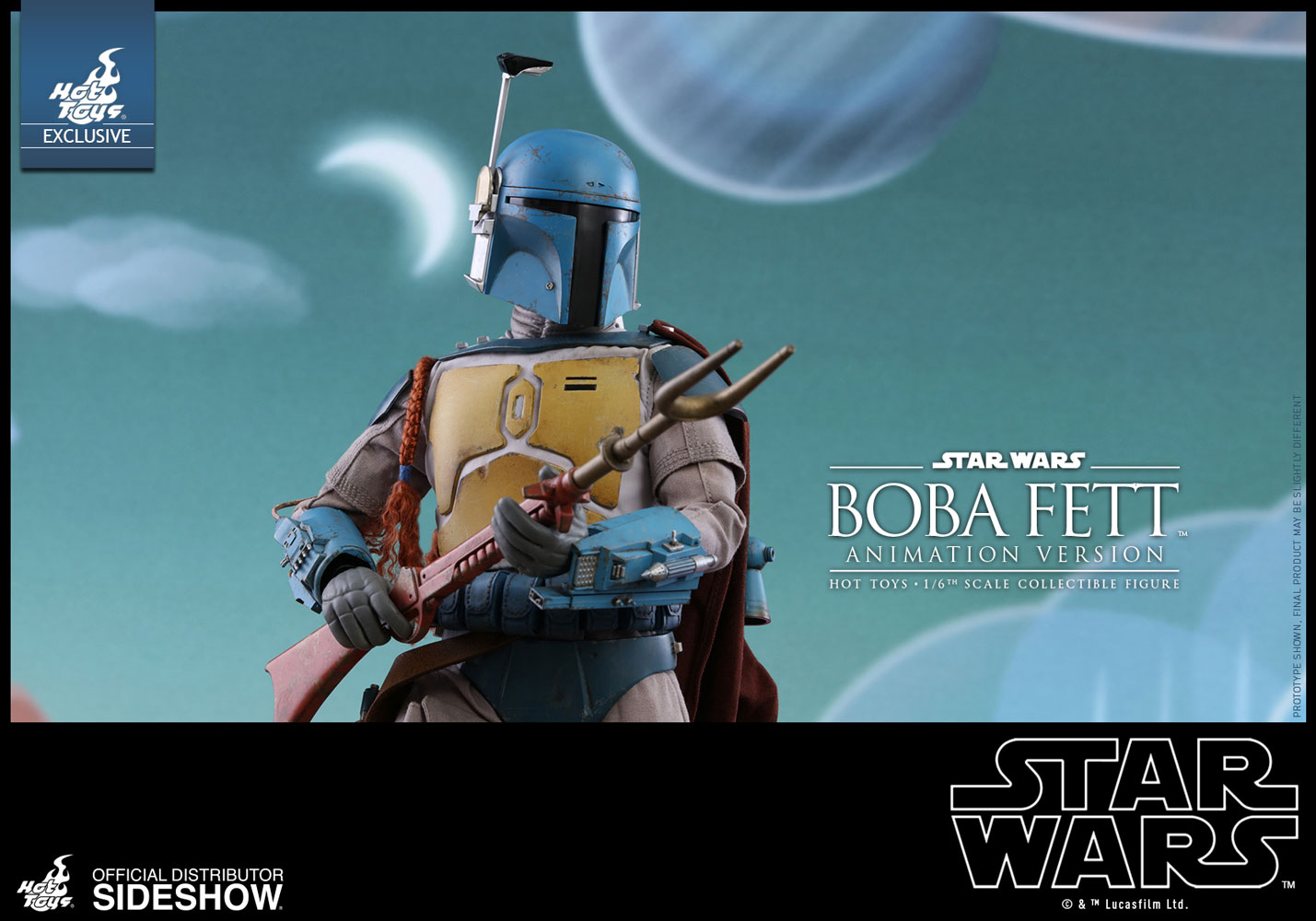 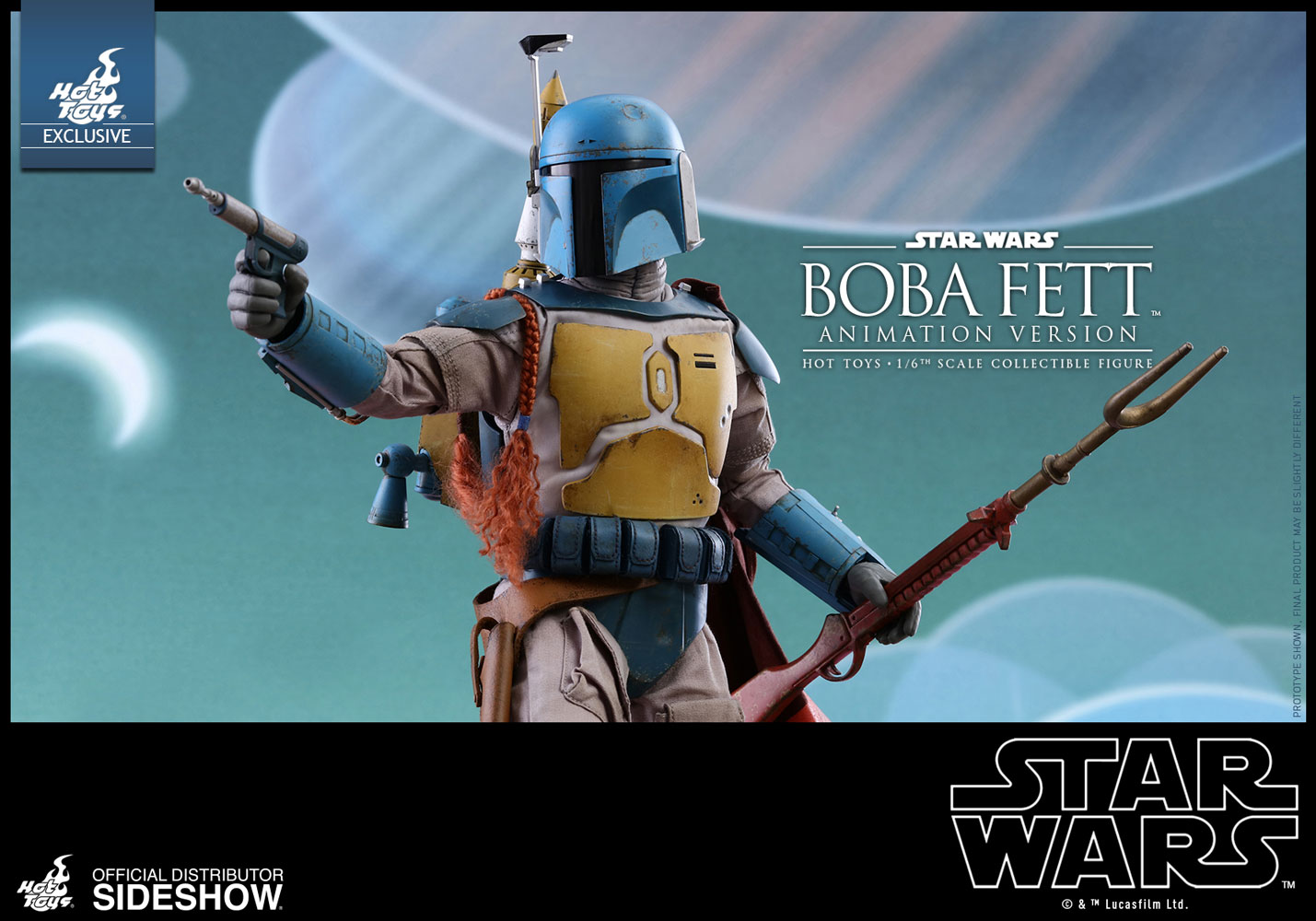 Firstly introduced in an animated short in the 1978 Star Wars Holiday Special television film, Boba Fett made his debut as a fearsome bounty hunter in the Star Wars galaxy!

Don't miss your chance to add this exclusive Boba Fett to your Star Wars collection!

The detail put into the armor is amazing! Any star wars fan would love to display this in their collection! Great job!

Just got it in and gotta say it looks great. Im a big time Boba Fett fan and this figure is a must have for any Boba Fett collector. Amazing detail and loving the color scheme!!! Great job Sideshow / Hot toys!!!!!!

This is my first Hot Toys figure. The detail that was put into this was amazing.