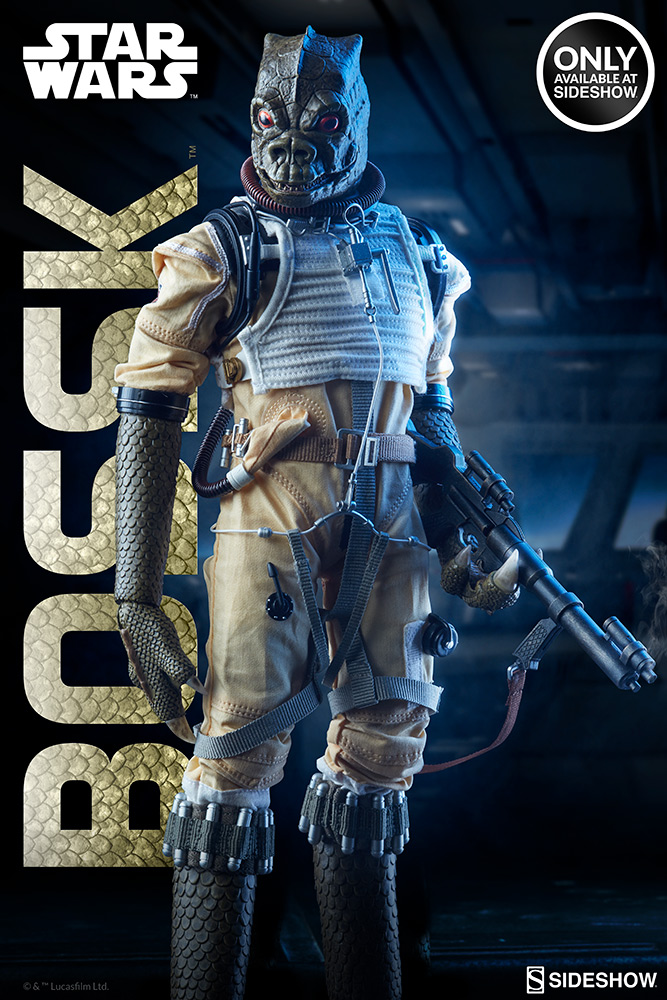 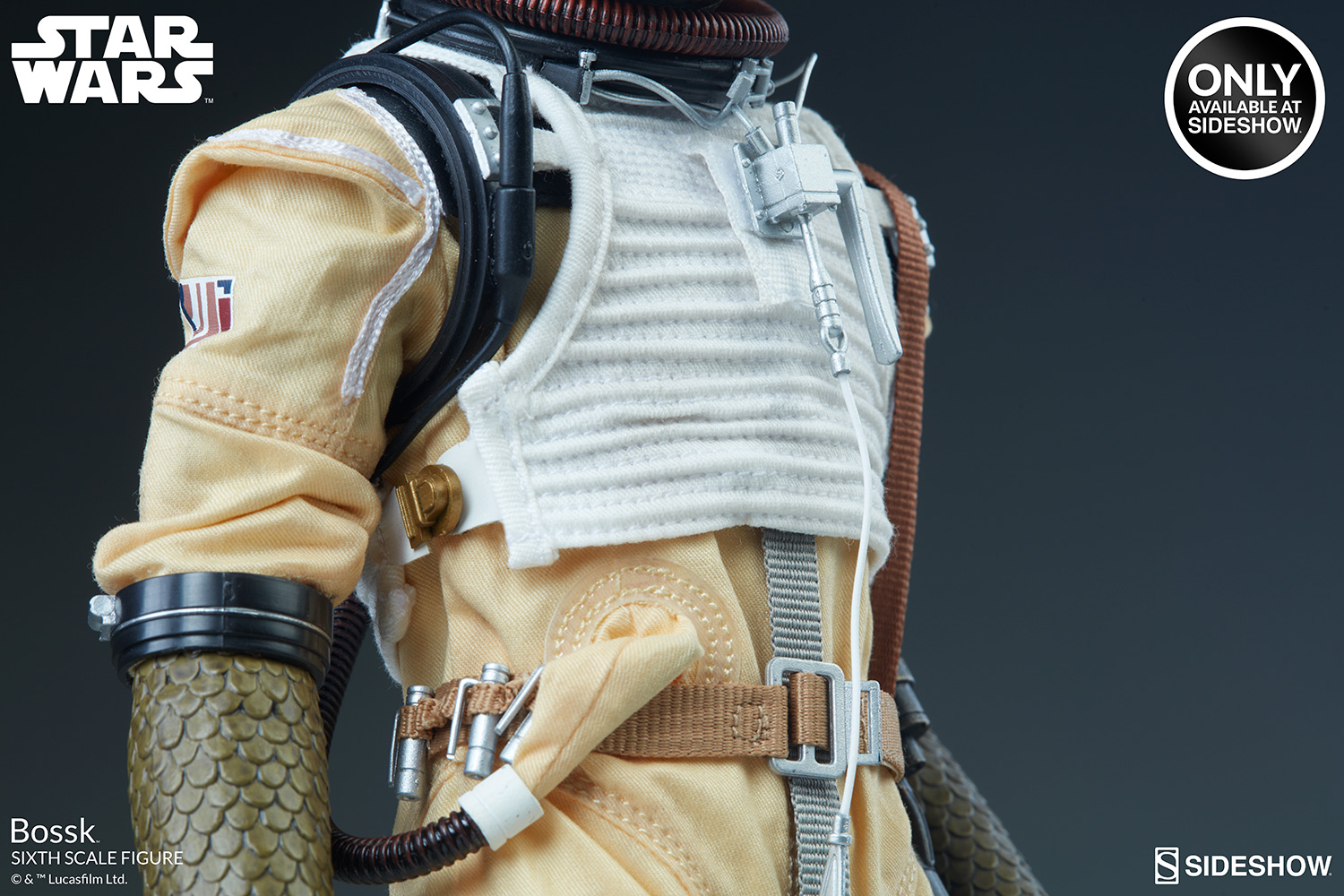 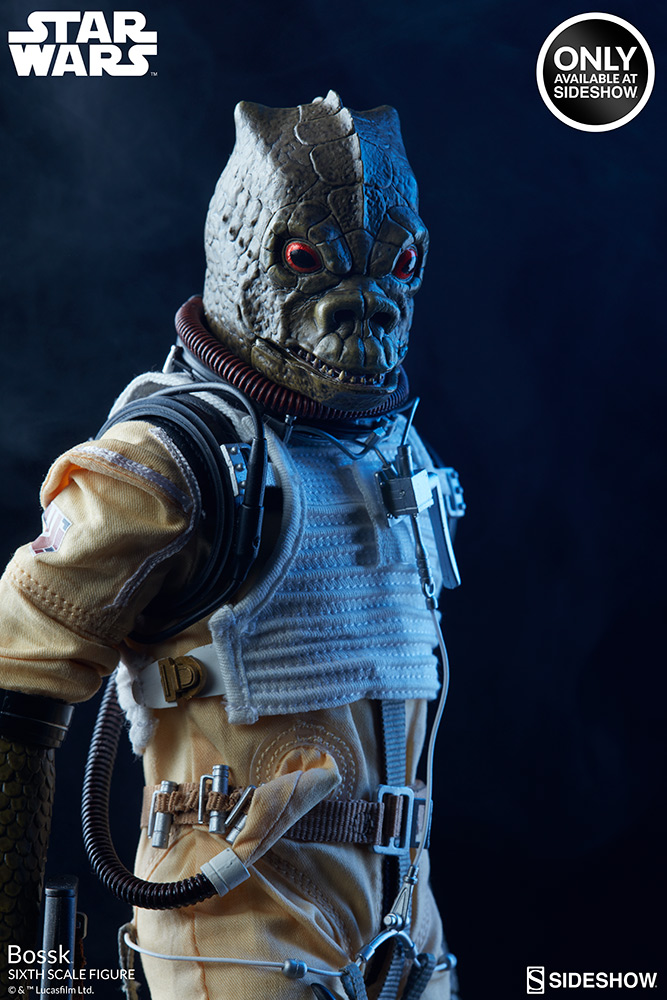 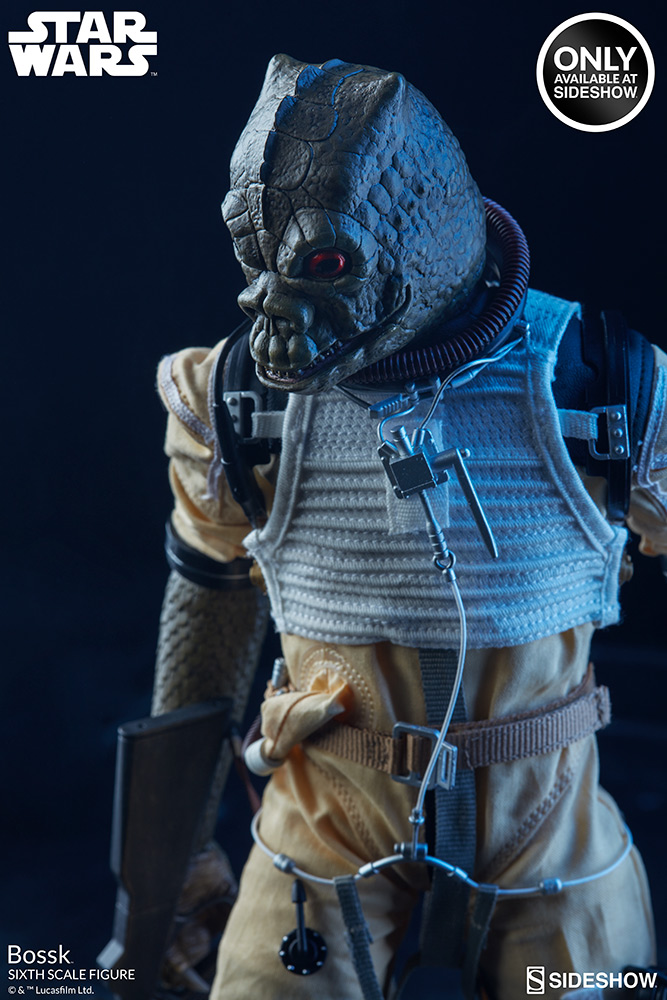 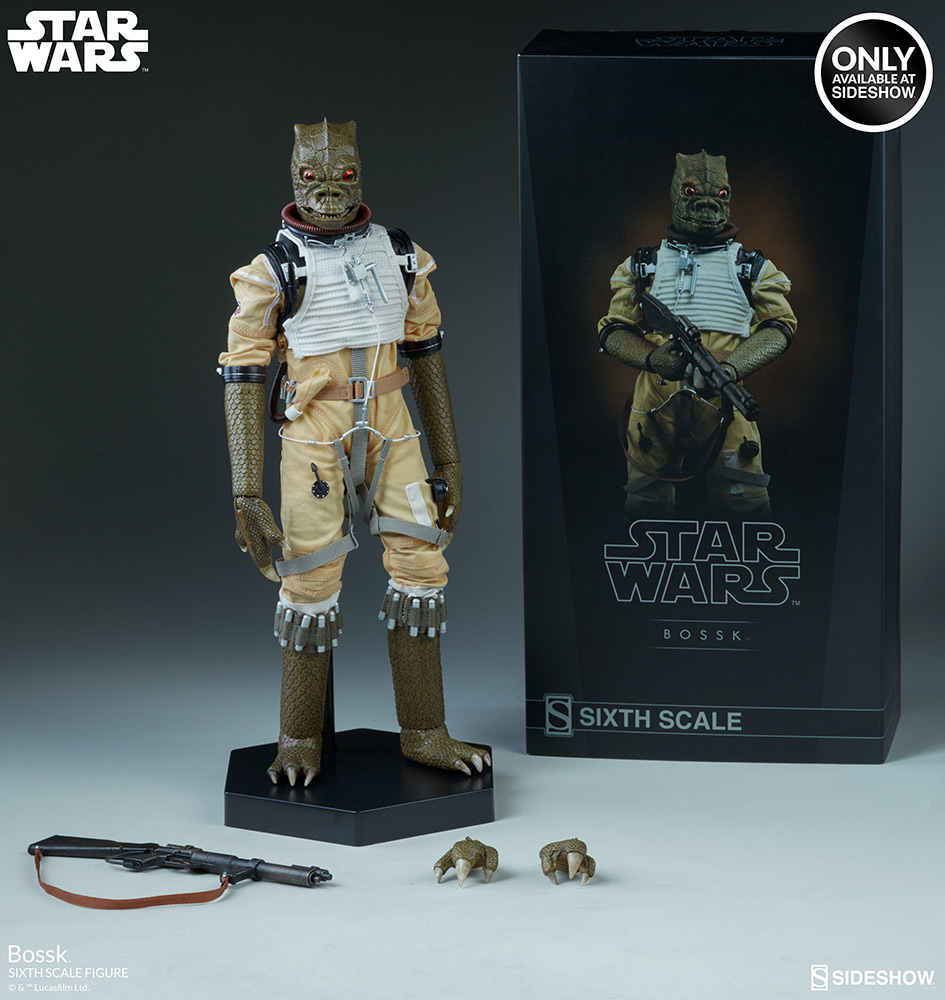 Boba Fett’s mentor and one of the most feared bounty hunters in the galaxy, Bossk, joins Sideshow’s Sixth Scale Figure collection.

The Trandoshan bounty hunter comes with an impeccable replica of his primary weapon of choice, a Relby v-10 micro grenade launcher. Fully articulated, the Bossk Sixth Scale Figure features two sets of hands and a new movie-accurate head sculpt.
Place the Bossk figure on his hex base for an impressive display of his detailed pressure suit, flak vest and support rig. 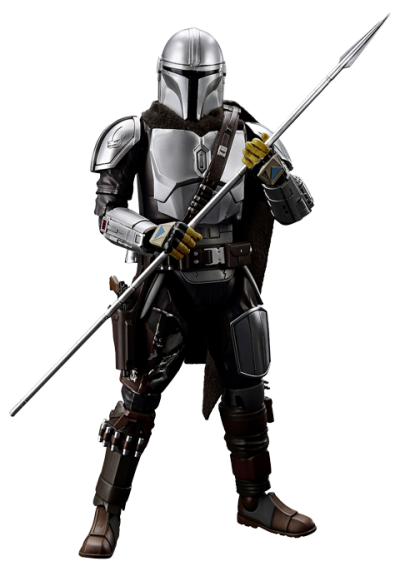 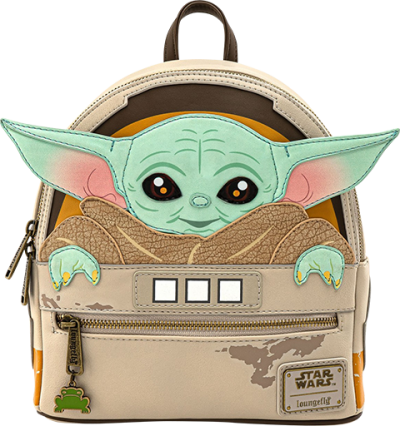 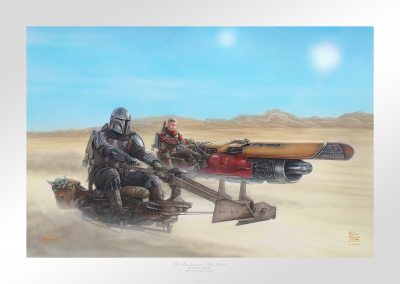 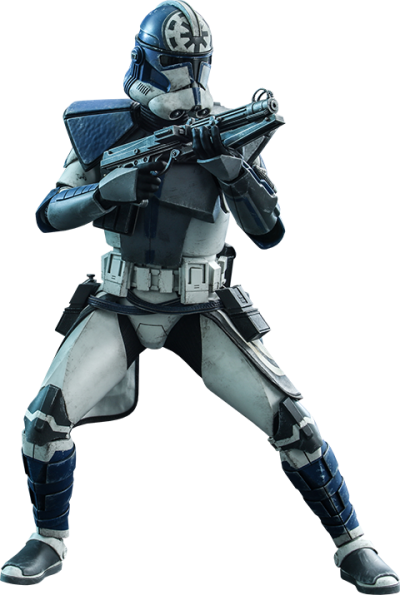 This figure is awesome. I love the details

Bossk is da man! Up there with Greedo in my eyes! Thanks Sideshow...legends!