Skip to main content
Did someone say discount? 🙂 Check out our current special offers!
https://www.sideshow.com/collectibles/1097 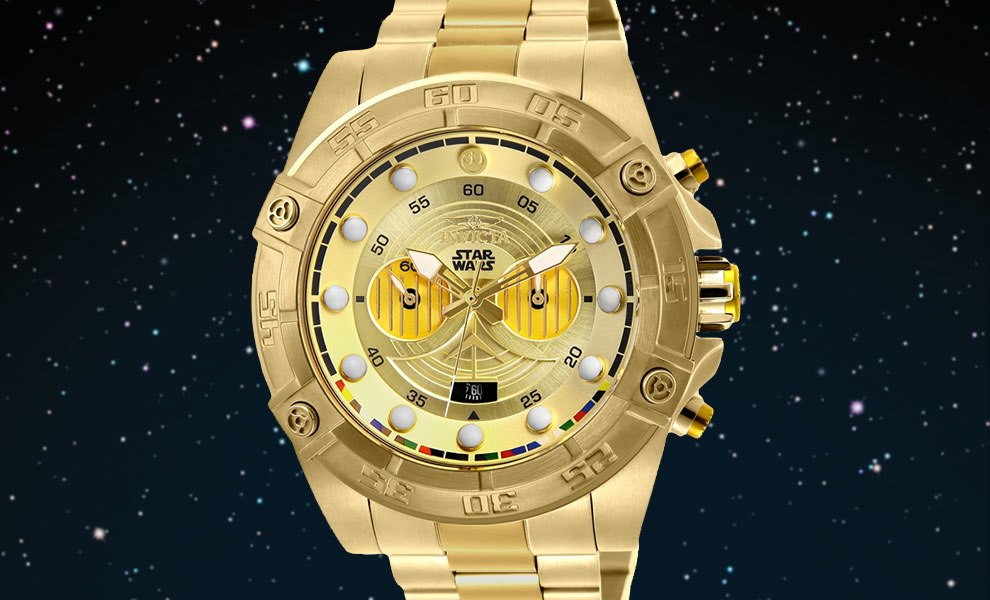 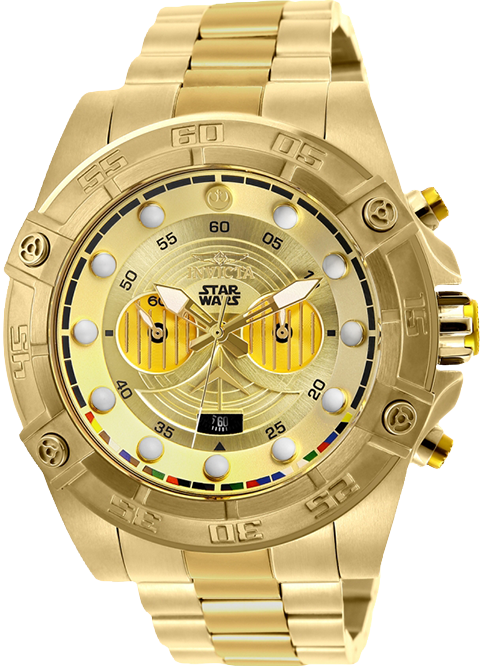 The golden protocol droid C-3PO has been at the side of his human Star Wars counterparts since 1977. Always mystified by human behavior, this hesitant hero has delighted fans with his earnest loyalty and pivotal role in the rebellion’s missions. Fluent in over 6 million forms of communication, C-3PO is ready to articulate your time.