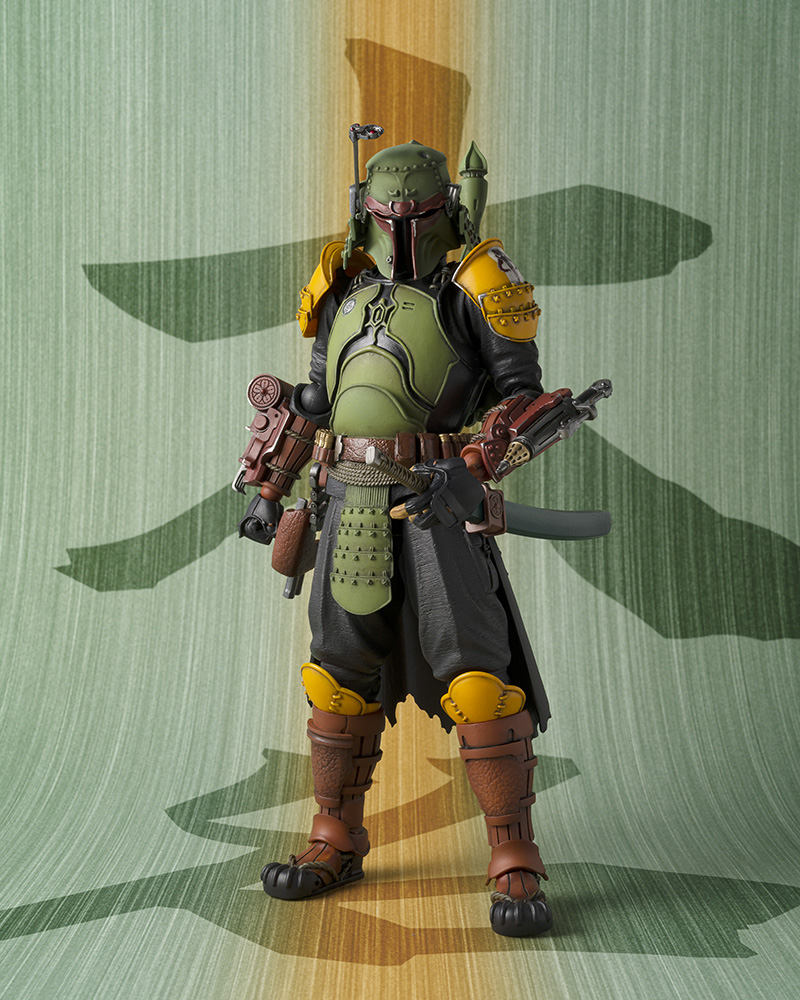 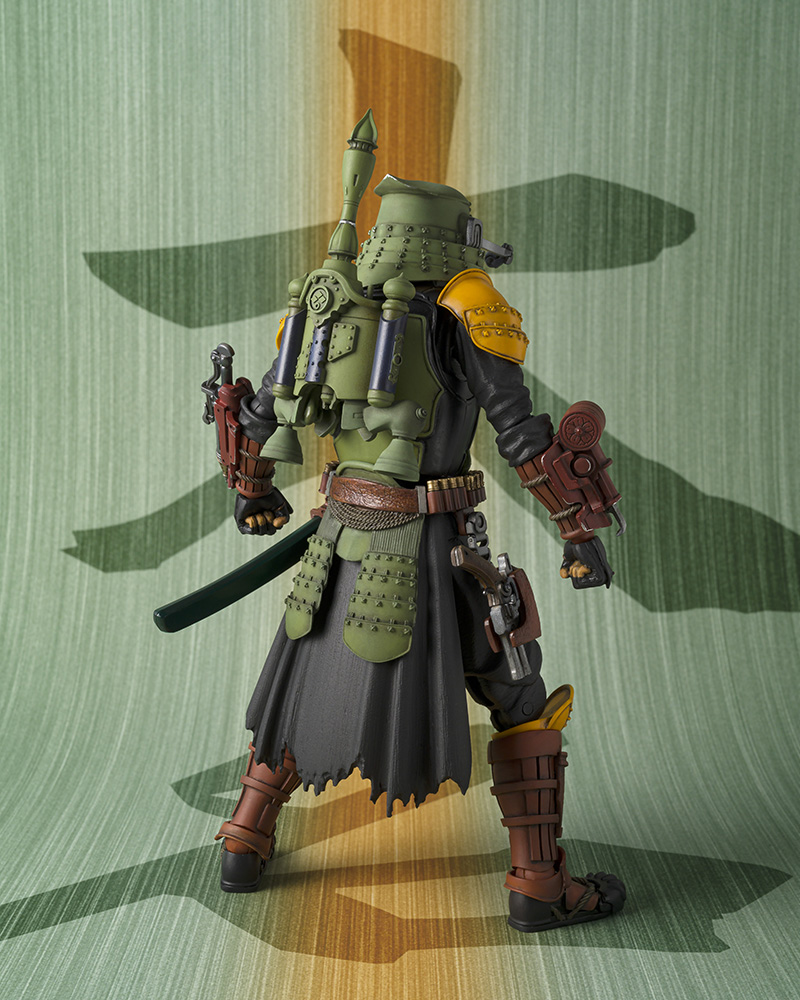 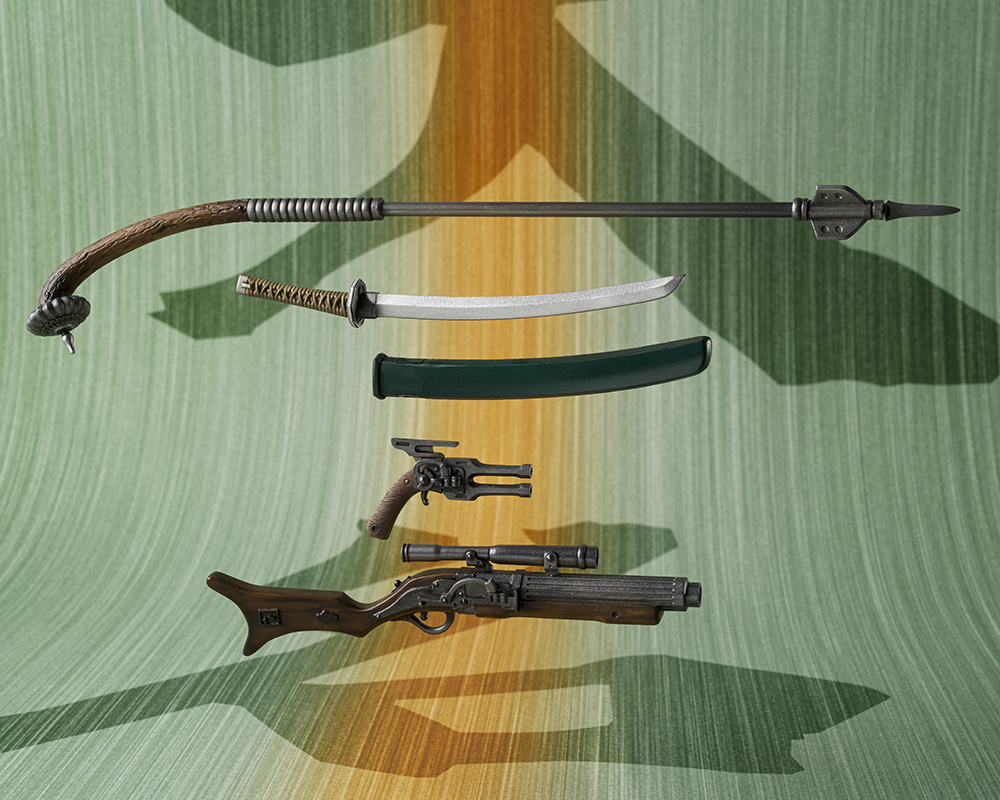 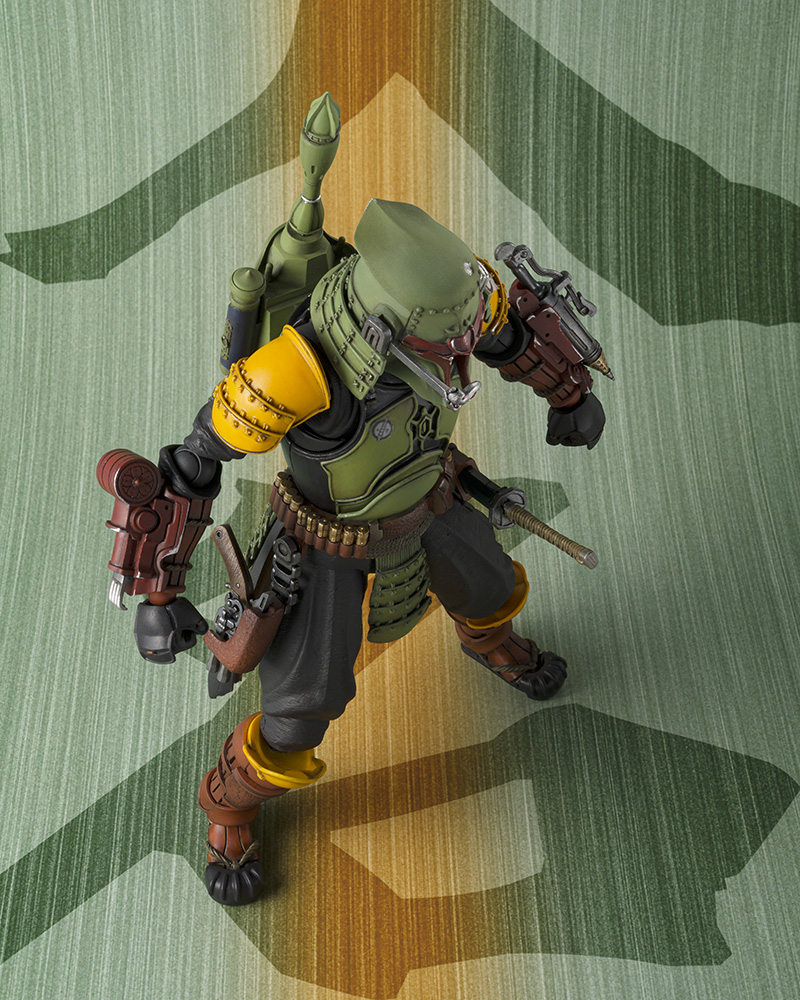 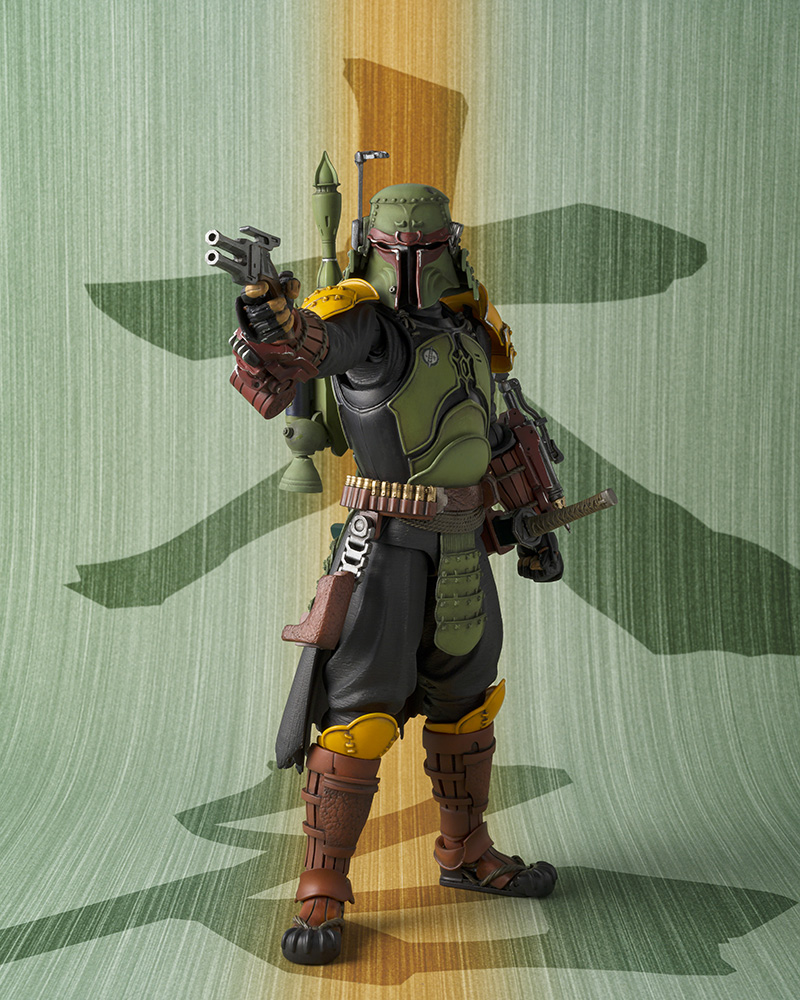 Drawing inspiration from his appearance in the recent STAR WARS™ live-action series on Disney+, Boba Fett joins the Meisho Movie Realization lineup once more in his reclaimed Mandalorian™ Armor. In addition to his standard rifle and blaster armaments, this figure will also include a Meisho-style version of the Gaffi™ Stick gifted to him in the series by the Tusken Raiders™. Boba Fett’s infamous fibercord cable which fires from his right arm gauntlet has also been reimagined as a chain weapon with a small claw at the end for capturing his foes. 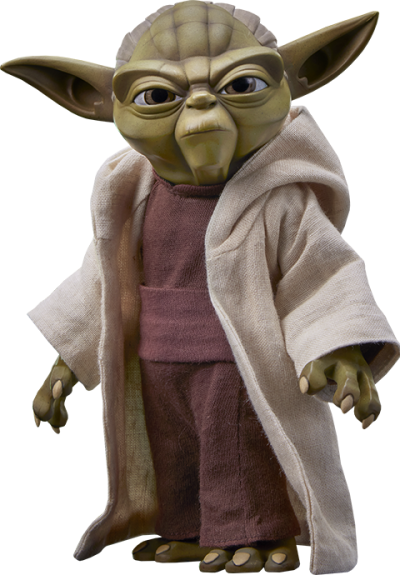 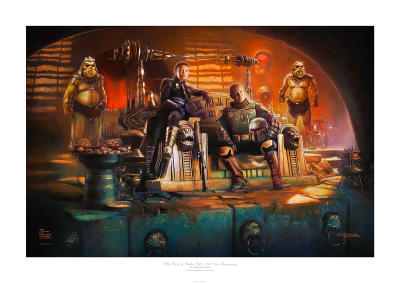 The Book of Boba Fett™ A New Beginning
Art Print
$190 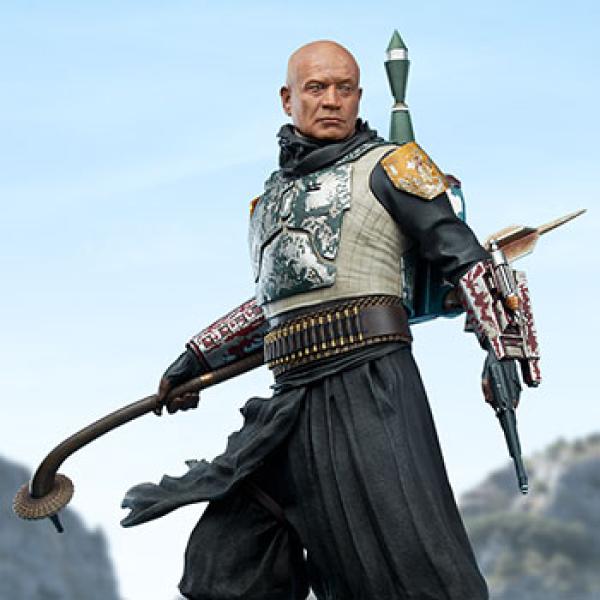 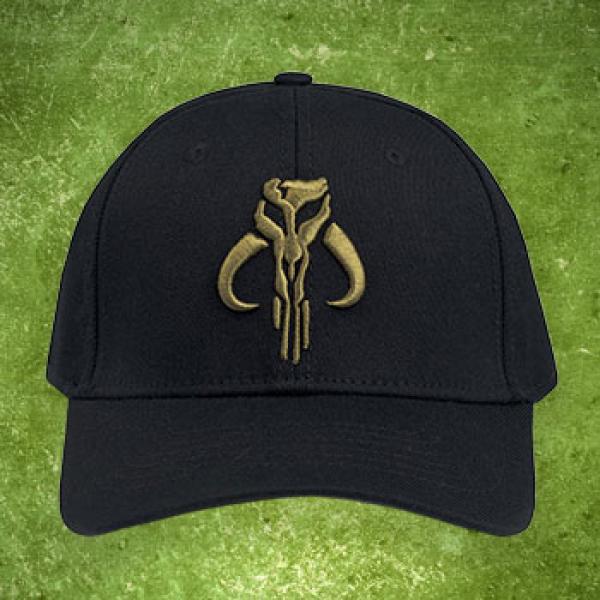 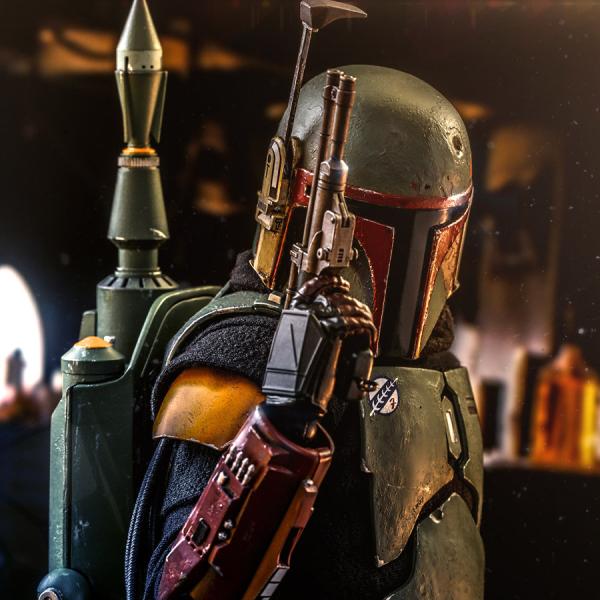 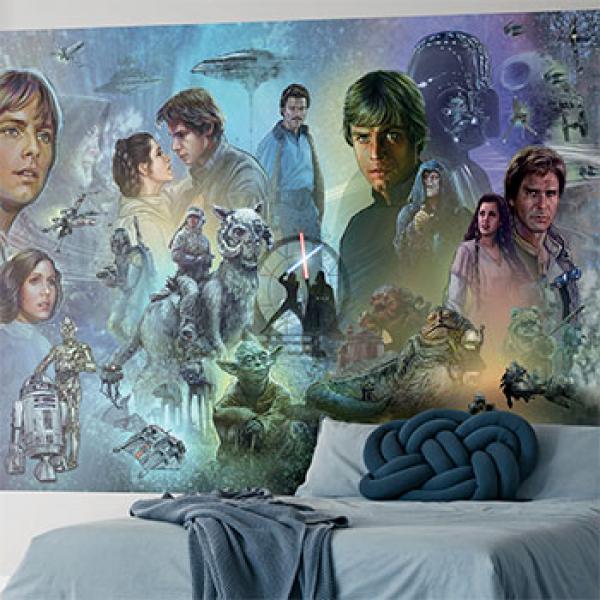