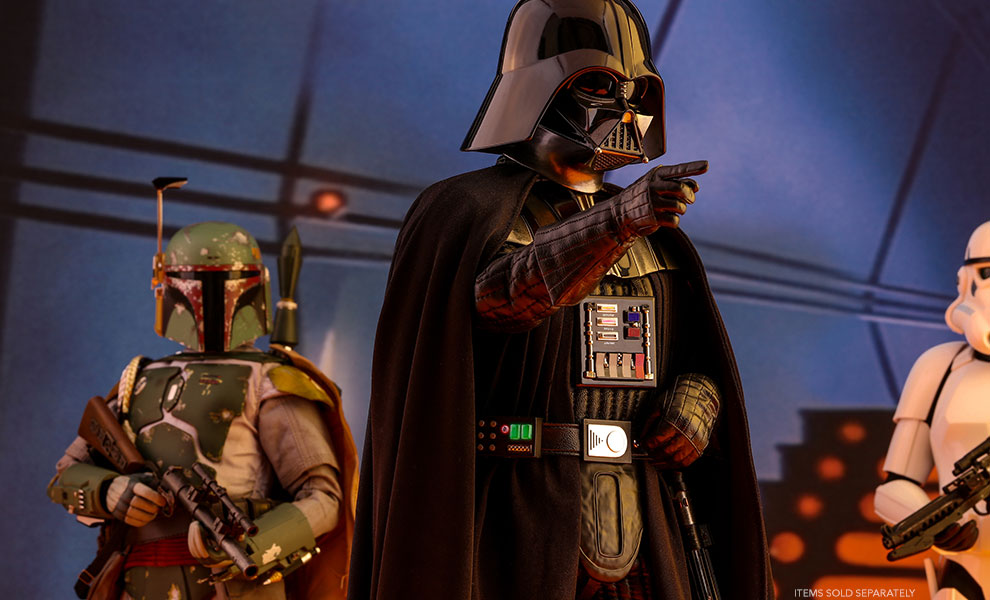 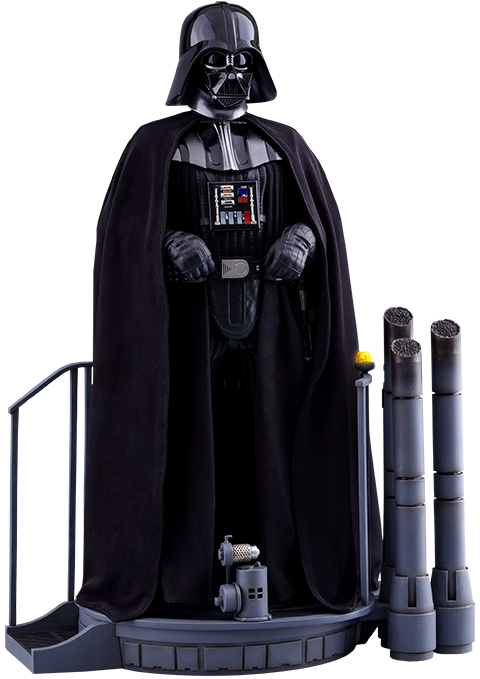 “It is useless to resist.” – Darth Vader

In Star Wars: Episode V The Empire Strikes Back, Darth Vader attempted to convert Luke Skywalker to the dark side by luring the young Skywalker into a trap in the Cloud City of Bespin. In the midst of a fierce lightsaber duel with the Sith Lord, Luke faces the startling revelation that the evil Vader is, in fact, his father, Anakin Skywalker…

Sideshow and Hot Toys are very excited to explore this iconic and memorable scene from the cinematic masterpiece and officially introduce the sixth scale Darth Vader Star Wars collectible figure from Star Wars: Episode V The Empire Strikes Back!

Search your feelings... you know you want this for your Hot Toys Star Wars collection! The Star Wars: Episode V The Empire Strikes Back sixth scale Darth Vader collectible figure will be firstly available at the "Star Wars: The Last Jedi" Official Shop by Hot Toys in Japan for pre-order, it is also available in selected markets.

I swear I hear the 'Imperial March' song each time I open the box. Incredible figure.

This could quite possibly be the greatest thing I have ever bought in my life, everything about it is just perfect.

Love this figure! Great quality and looks great on my shelf!

thanks for an amazing star wars product 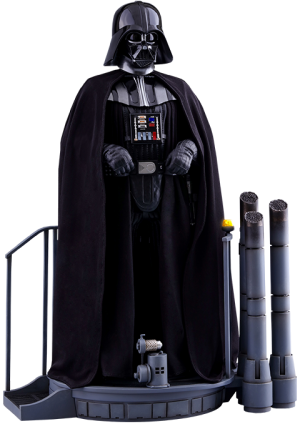