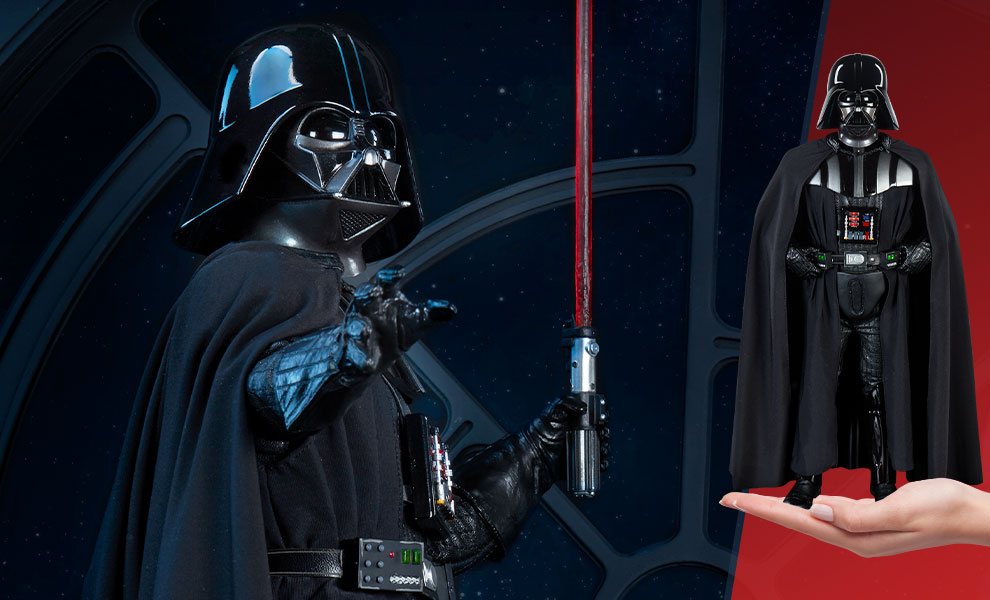 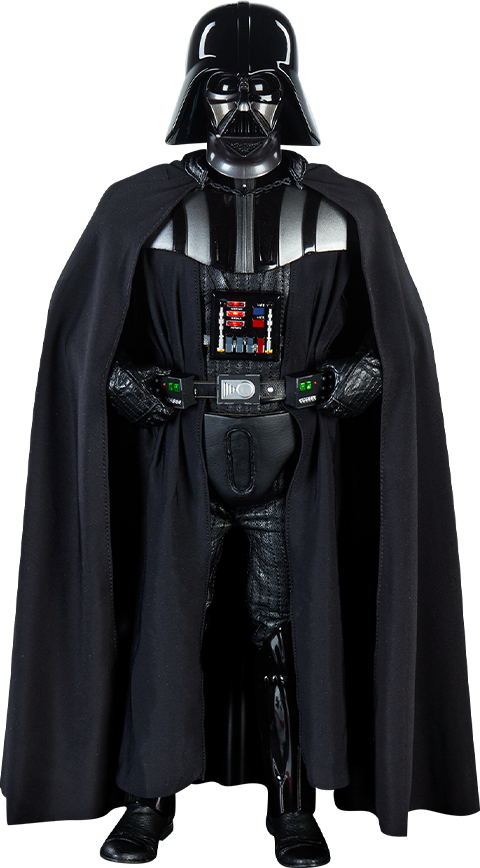 Overall I am happy with the sideshow ROTJ Darth Vader. The black shoulder piece came off out of the box but a dab of super glue and patience it’s back in place. The detail is very good and the light up chest and belt monitors are a nice touch. The wires for the battery connection are well hidden.

As with the ANH Vader that was released with Tarkin and the Vader that was listed as ESB, both of which I bought, the figures are immaculately sculpted and the level of love and attention to detail is always astounding. That said, I have no idea how a Darth Vader that is listed as the version from Return of the Jedi, as this one is, doesn't come with a severed hand option. Sideshow released a Vader a few years ago for the 30th anniversary of Star Wars, and that included a severed hand. Since this one is specifically listed as from RotJ, to not include that one, crucial accessory is absolutely unbelievable and inexcusable. With the benefit of hindsight, had I looked closely enough and realized that the severed hand was not included, I would not have purchased this version. There's simply no need without the inclusion of that one piece.

I had the same problem as Ryan W. review October With the black shoulder bell. It fell off, while taking the Darth Vader figure out of the box. Otherwise it is impressive.

My husband got this for me as a Christmas gift and I am in LOVE!! I have several 1/6 scale figures but Vader is MASSIVE. He is definitely a show stopper! 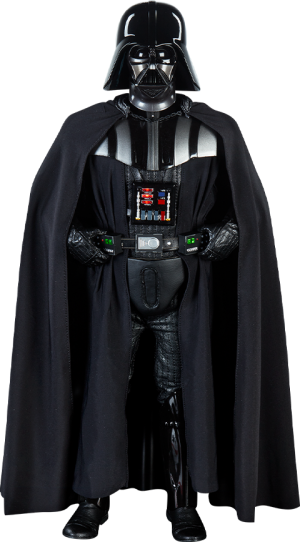