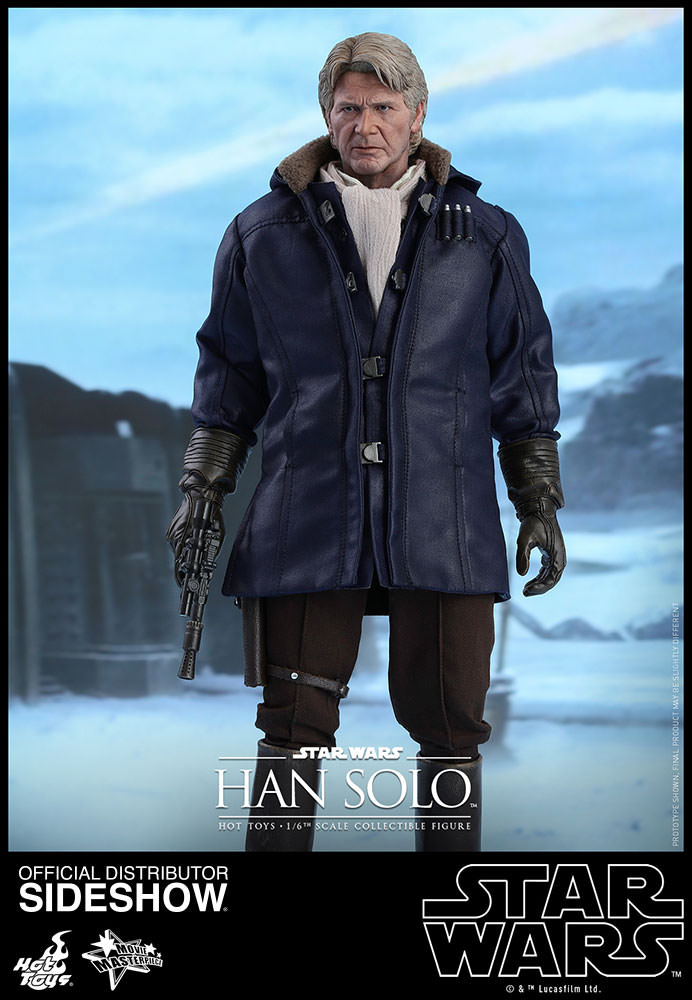 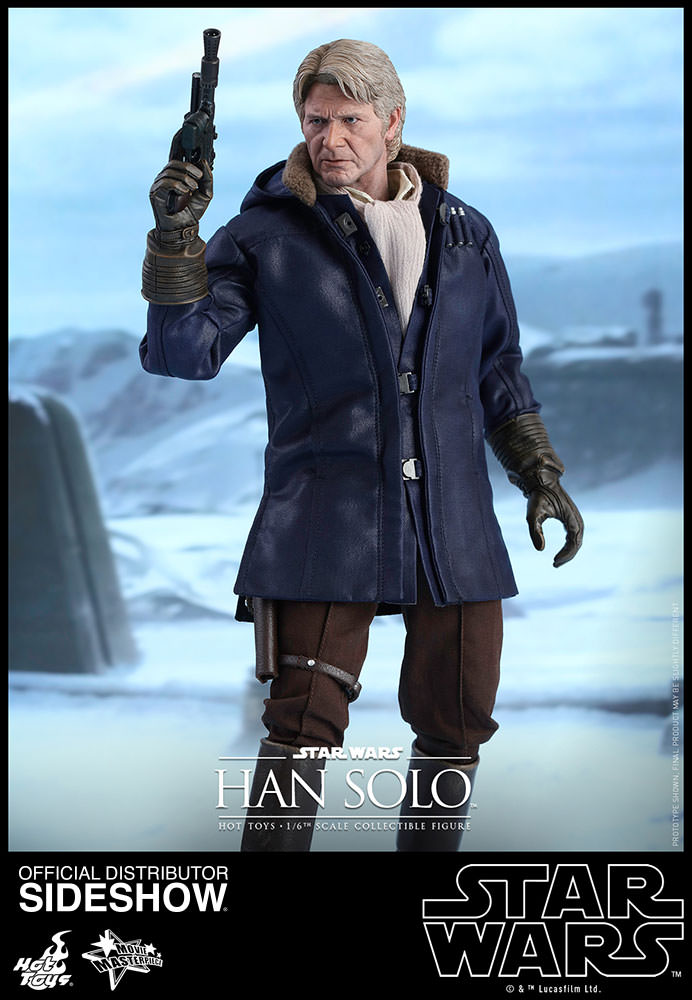 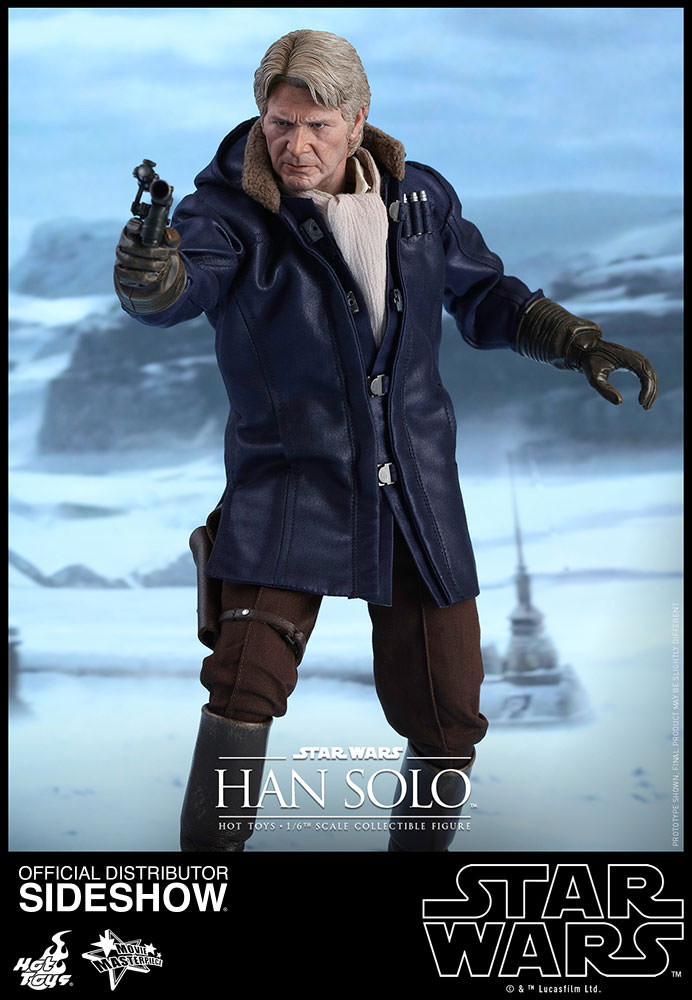 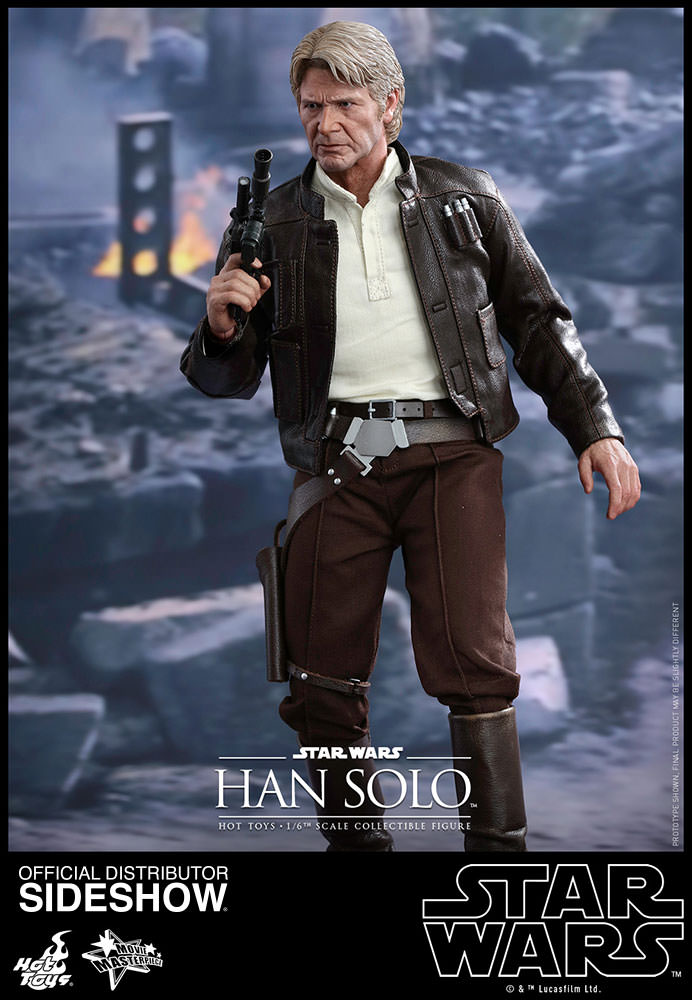 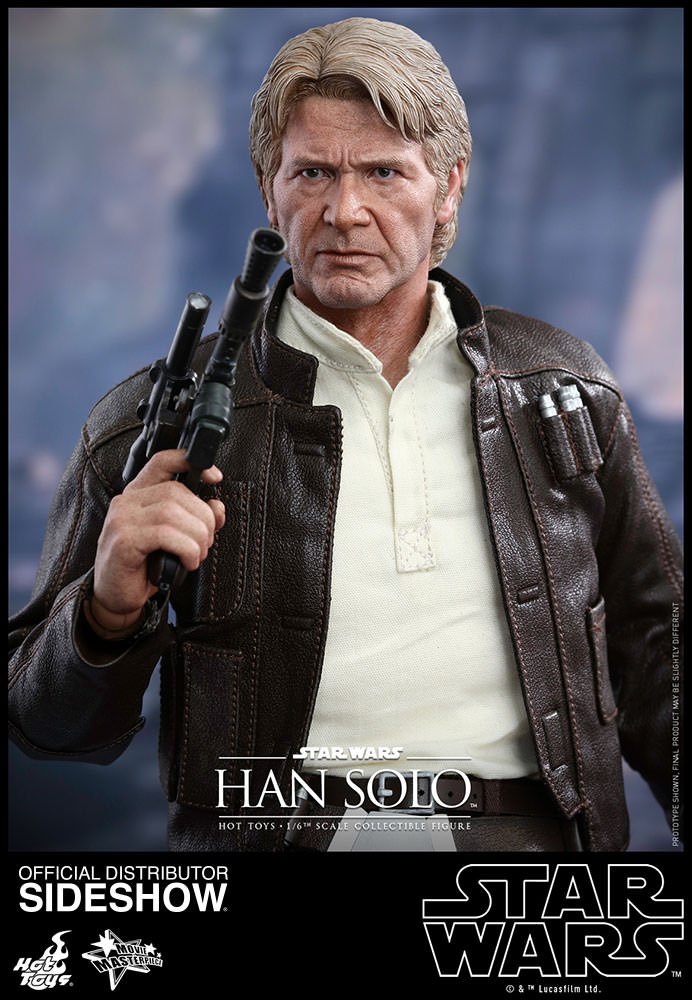 The highly-accurate collectible figure is specially crafted based on the image of Harrison Ford as Han Solo in the movie. It features a newly developed head sculpt and hands, a finely tailored outfit and winter gear, all-new blaster pistol, and a specially designed figure stand.

Star Wars fans shouldn’t pass up on the opportunity to add the legendary Han Solo collectible figure to your collection!