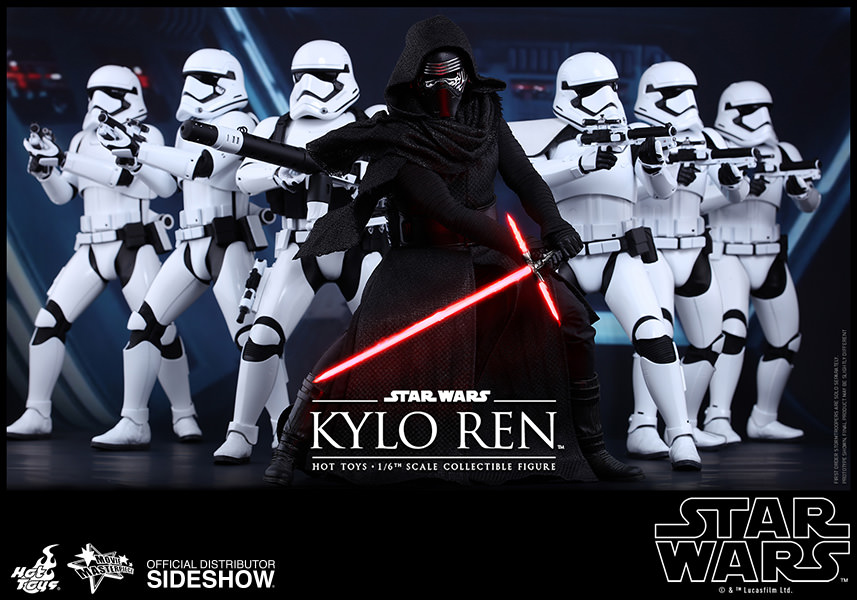 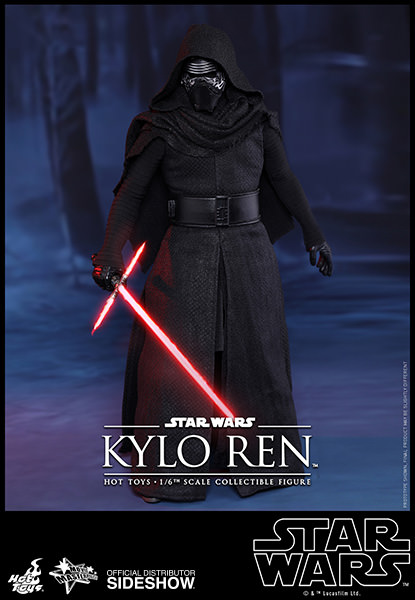 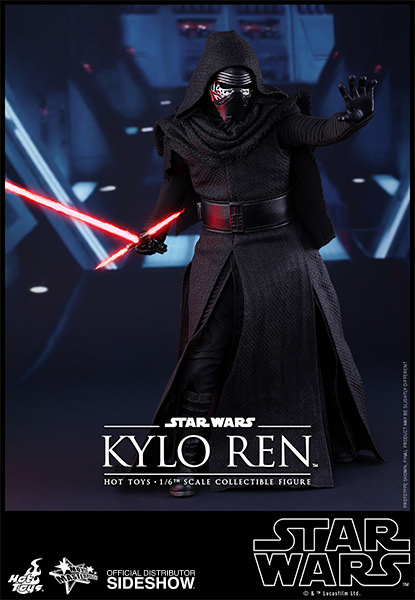 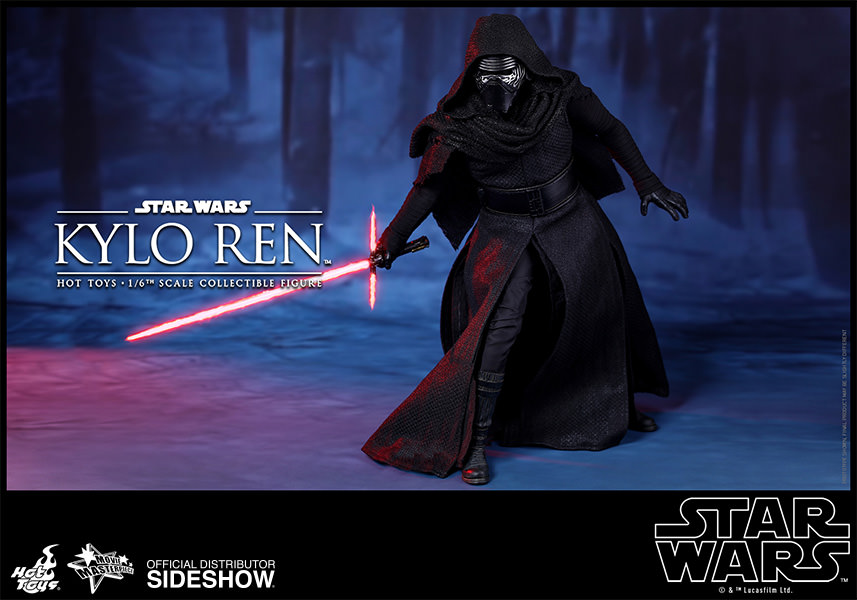 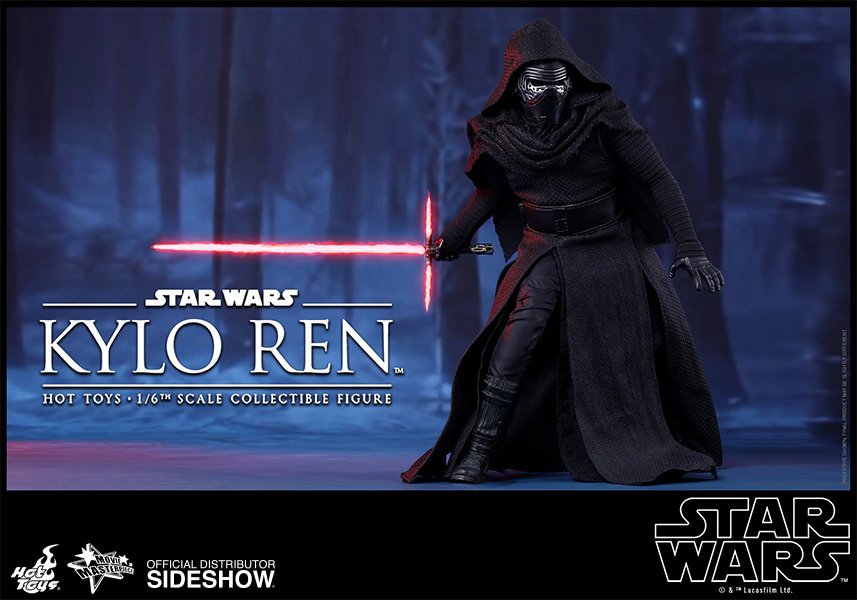 "There has been an awakening, have you felt it?"

The newest installment of the Star Wars saga - Star Wars: The Force Awakens - is coming to theaters worldwide this December! To get ready for the film's release, Star Wars enthusiasts can find a wide range of merchandise based on this upcoming film!

To kick off the highly anticipated Star Wars: The Force Awakens collection, Sideshow Collectibles and Hot Toys are very excited to present the sixth scale collectible figure of the mysterious main character in the movie - Kylo Ren!

Kylo Ren, a dark warrior strong with the Force, gains his name from the Knights of Ren; he also commands First Order missions. His unique self-made crossguard lightsaber has been capturing attention since its first reveal.

The highly-accurate collectible figure is specially crafted based on the image of Kylo Ren in Star Wars: The Force Awakens. This collectible figure features Kylo Ren's helmet with weathering effects, a meticulously crafted outfit with layers, the character's signature crossguard lightsaber with LED light-up function and weathering effects, and a specially designed hexagonal figure stand with the First Order's emblem!

Don't miss the chance to add this crucial character from the new movie to your Star Wars collection! 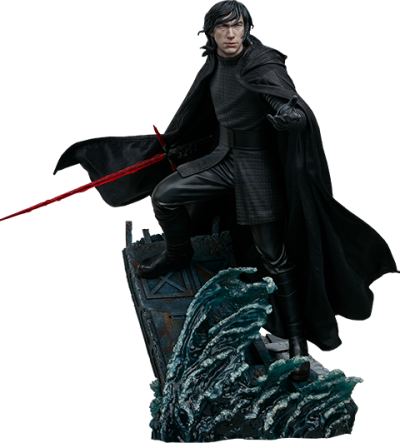 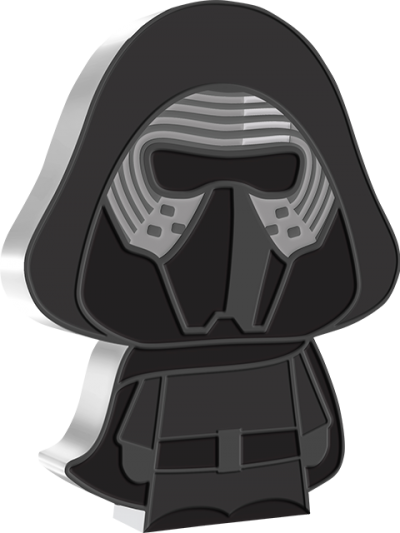 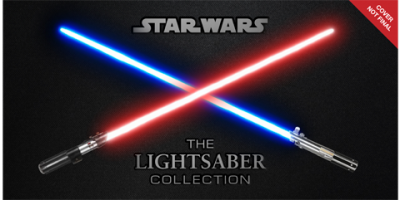 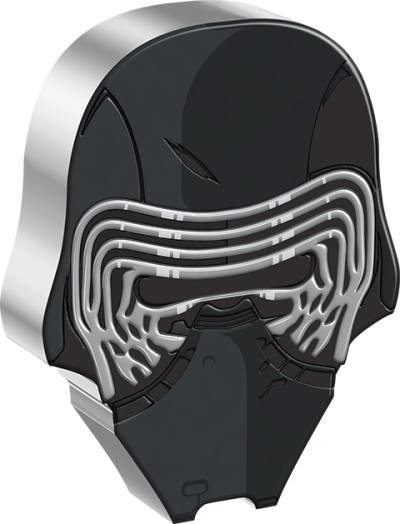 Don't get me wrong, the figure is beautiful. The sculpt on the helmet is fantastic and of course the paint is equally excellent. but it doesn't come with enough to merit the price. Should have had a head sculpt or something or anything honestly. It's just not enough for your money.

This figure is great. Got him yesterday. Although the zipper on the Arm can be a hassle to deal with its definitely worth it once you get everything the way you want. I chose this over Vader and I'm pretty happy with it. A must buy for Star Wars fans.

Wow, i had been on the fence about this guy because of a lack of accesories but man did that all go away when i got him setup! He really has an amazing shelf presence and is really versatile as far as posing is concered! A+++++ for me!