Win BIG with up to 50% off Video Game Collectibles!
https://www.sideshow.com/collectibles/star-wars-leia-organa-hot-toys-903333
1 / 16 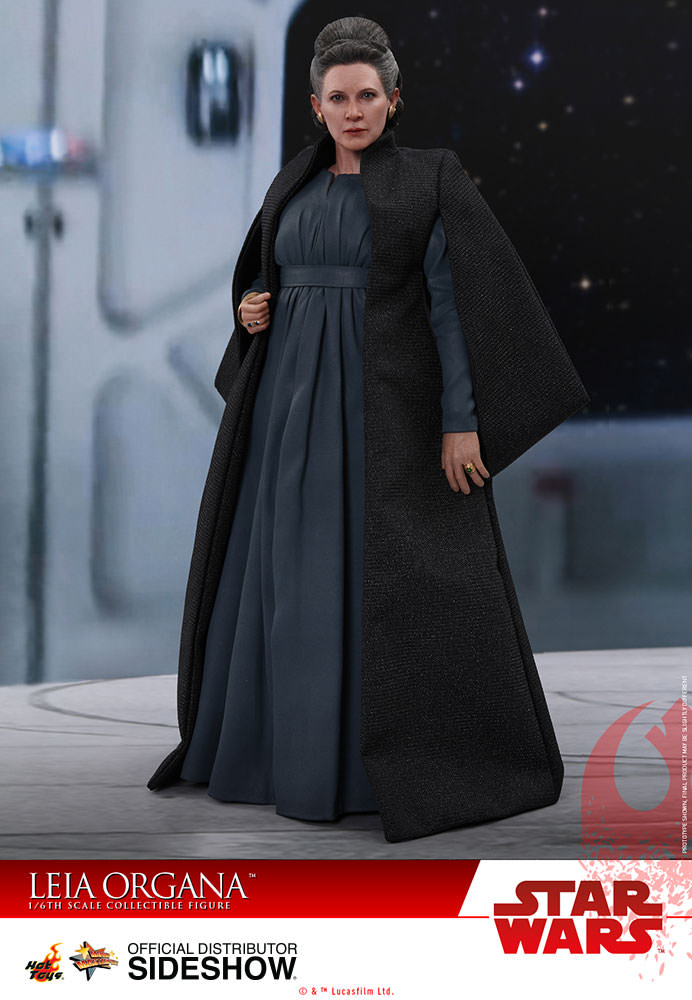 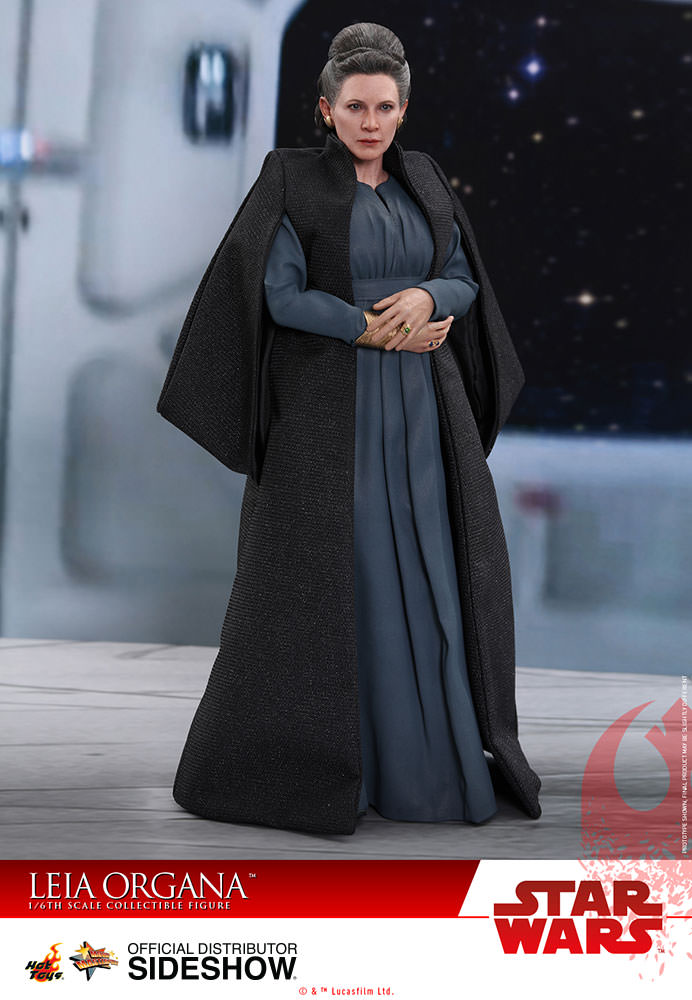 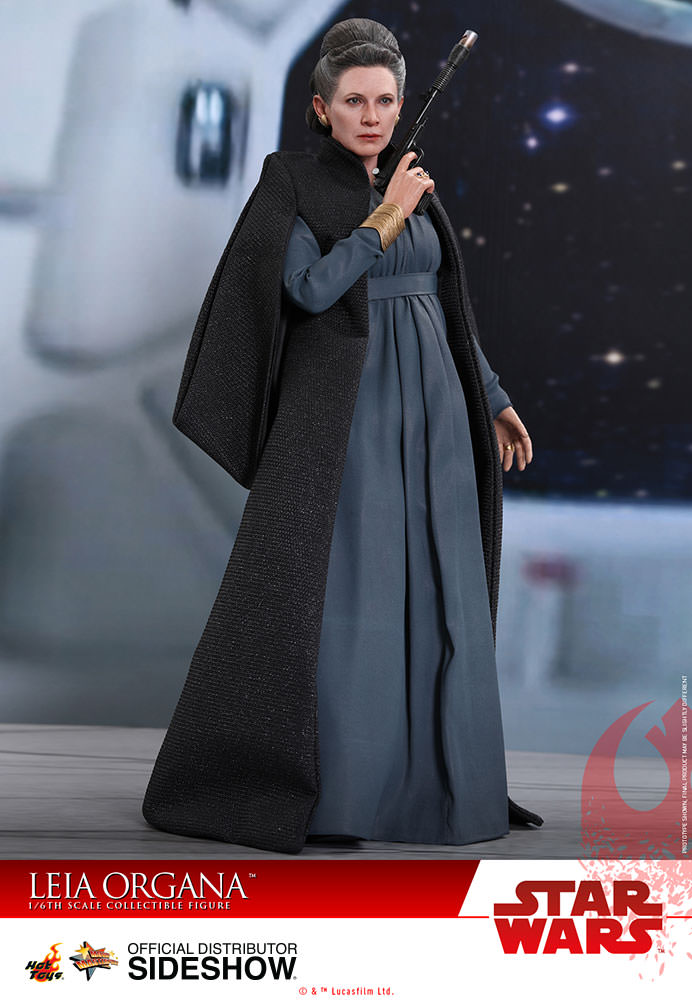 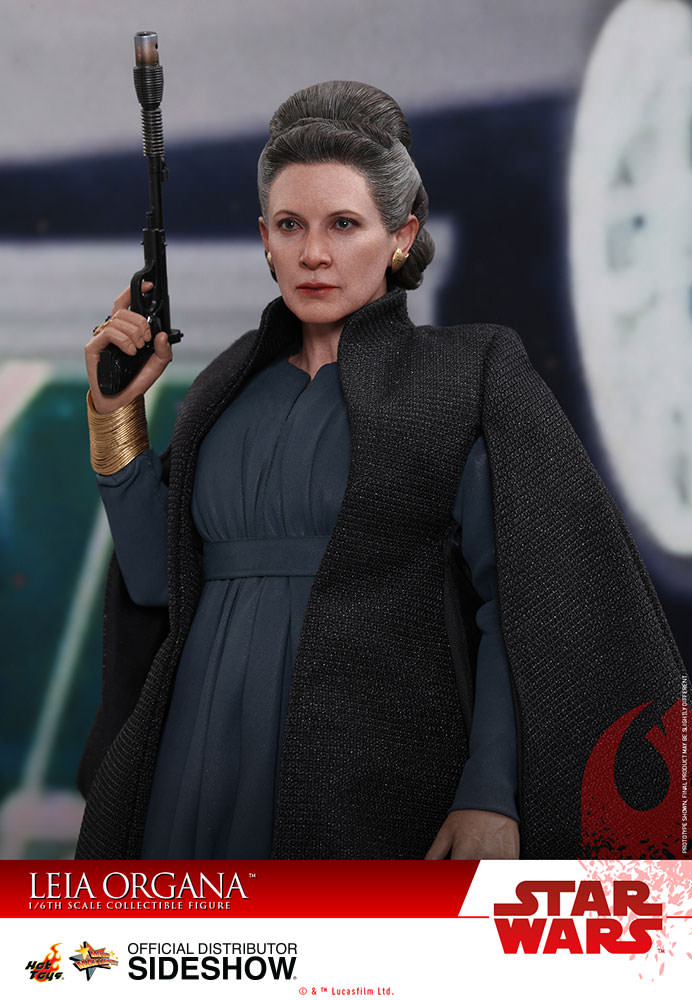 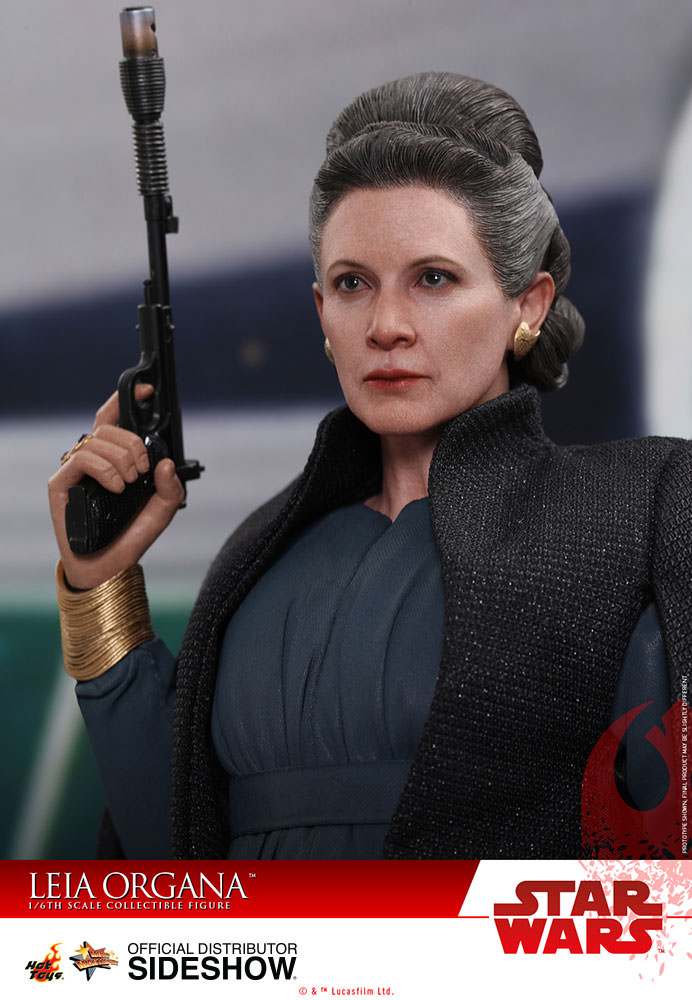 Once again on the run from dark forces determined to crush freedom in the galaxy, the strong and committed Leia Organa who fans have grown to love is now leading the Resistance fleet on its quest to find a haven in the widely acclaimed Star Wars: The Last Jedi.

In tribute of Carrie Fisher’s last appearance as Leia in the epic Star Wars: The Last Jedi, Sideshow, and Hot Toys are pleased to officially introduce the sixth scale Star Wars collectible of Leia Organa from the film!

In memory of our beloved Princess, this collectible figure will undoubtedly be a revered addition to all Star Wars fans’ collection! 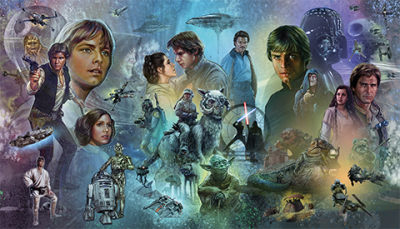 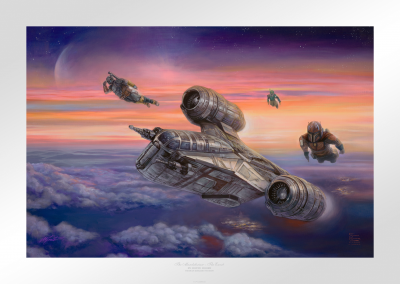 The Mandalorian - The Escort
Art Print
$185 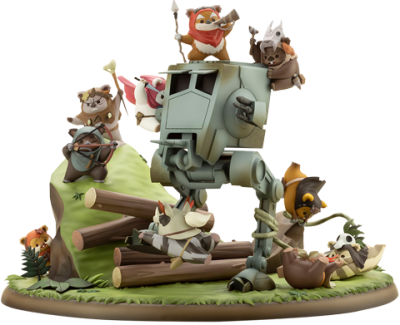 This outfit is my favorite Princess Leia look in all of Star Wars besides the white dress obviously, So I was excited to get her when I found her on eBay (I got her years after she was released) and Hot Toys did not disappoint, She is stunning, the likeness to Carrie Fisher in this film, in particular, is 10/10 and is definitely a fitting tribute for the princess of Alderan

Bought this gorgeous figure second hand and it’s absolutely fantastic. Her head sculpt is lovely and resembles our late princess very well. They really did her justice. I wish they had more accessories or a better base stand. They also only added Leia to her name plate and nor Princess or General which was odd. But otherwise I could not be more prouder. This is one of kind and everyone needs this in their Star Wars Collection.

I’ve got every Leia Hot Toys has made. All of them are amazing... Love the likeness and great cut and sew.

I am so in love with this figure, specially after we lost Carrie Fisher. Hot Toys really captured her likeness and she looks amazing. I am so glad I got this figure.

I welcomed the Princess in my home yesterday. It was well worth the nearly one-yearwait... Amazing work, she is there, the level of detailing is stunning, her expression, her eyes, her whole face.
This is a very moving recreation of my beloved Princess, and I will cherish her presence.