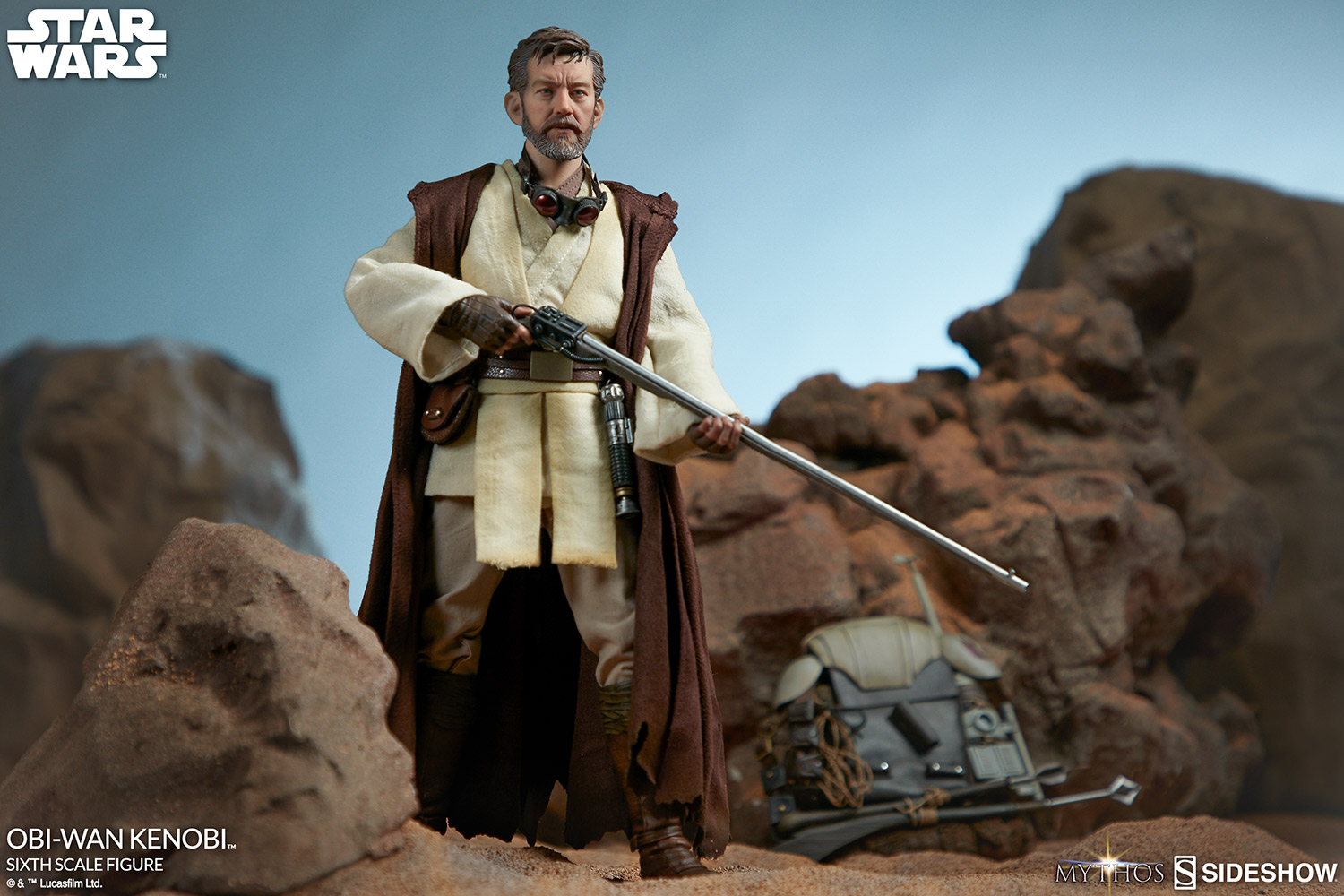 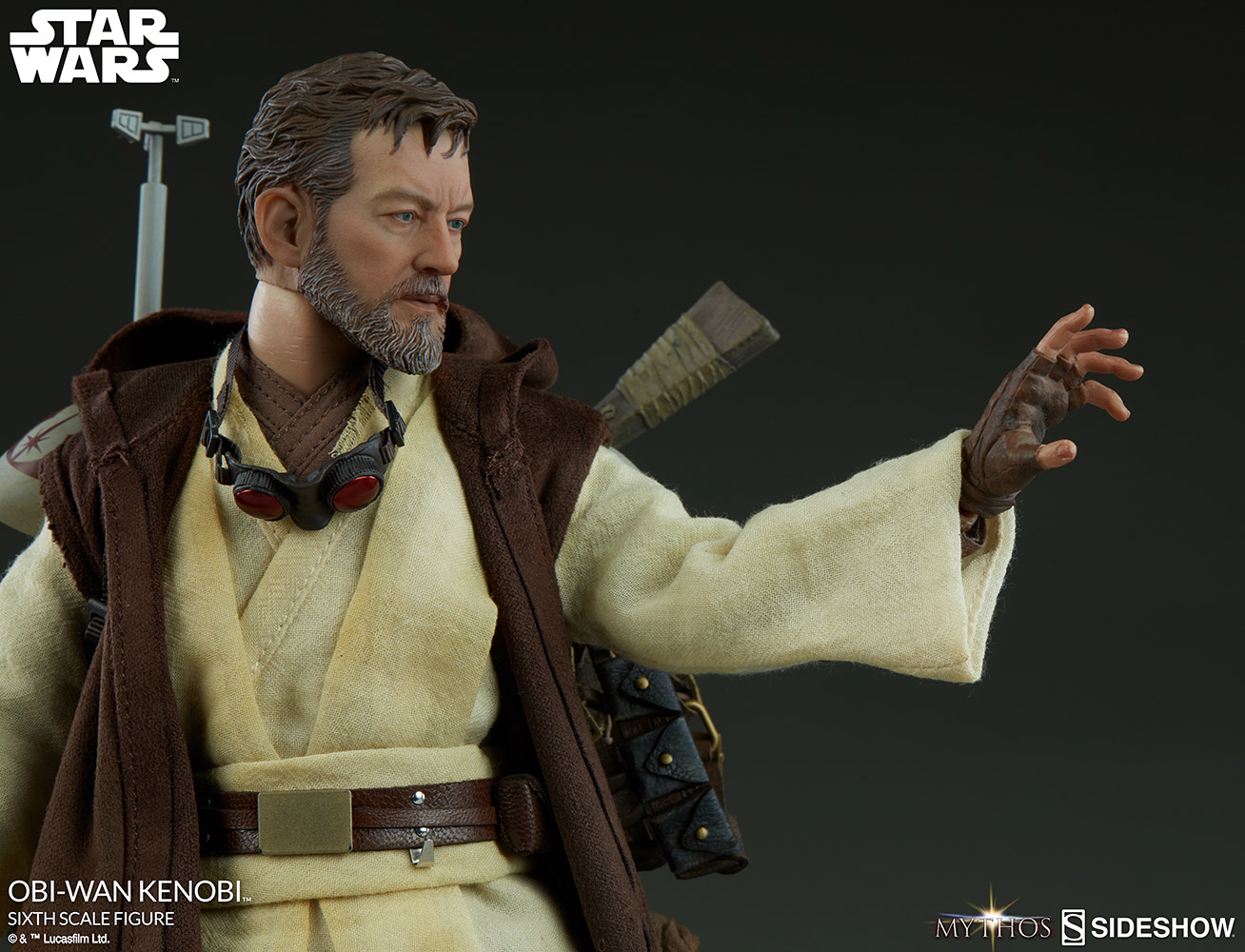 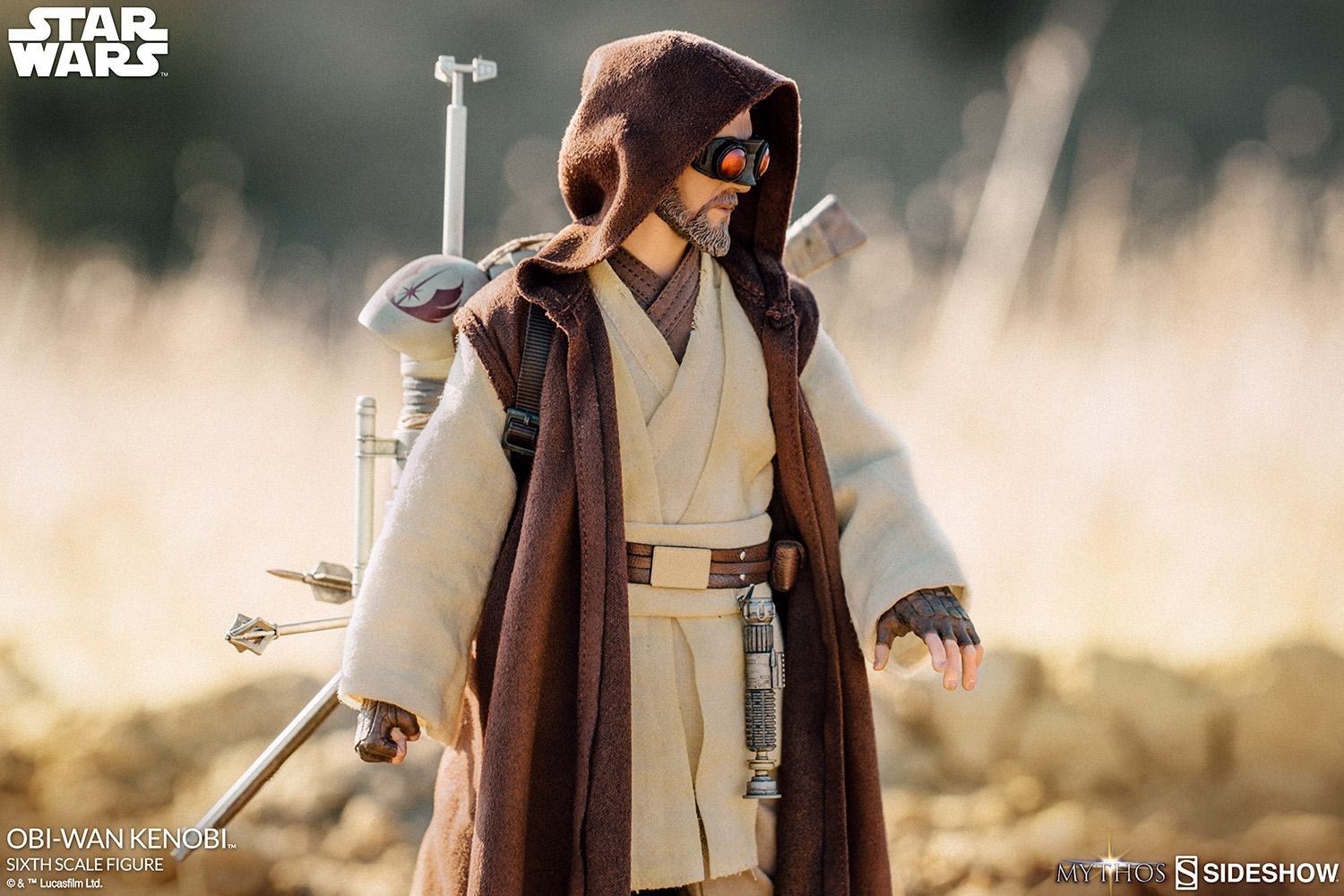 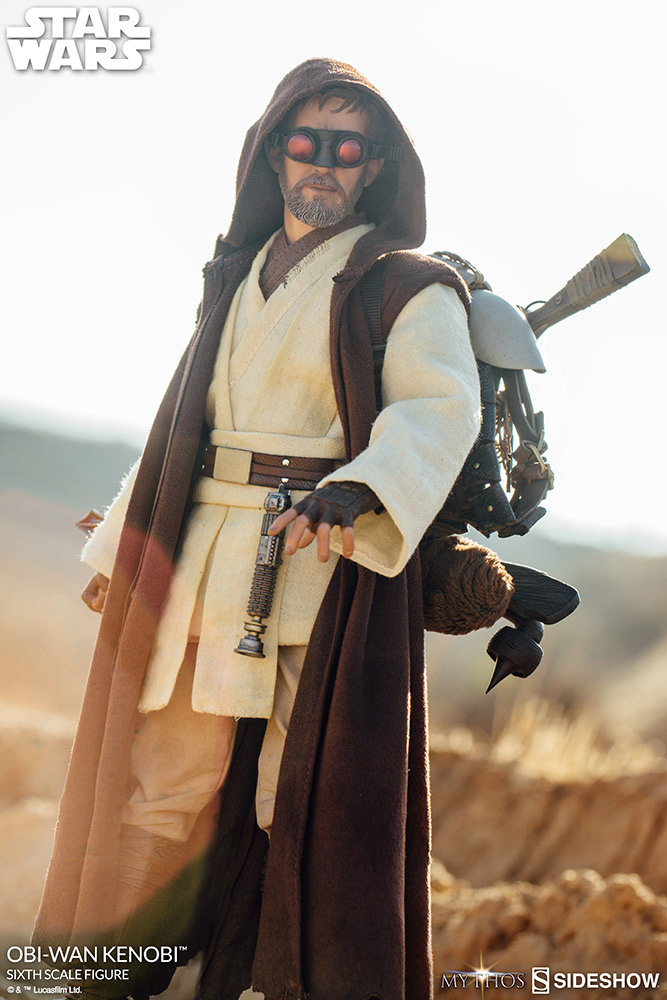 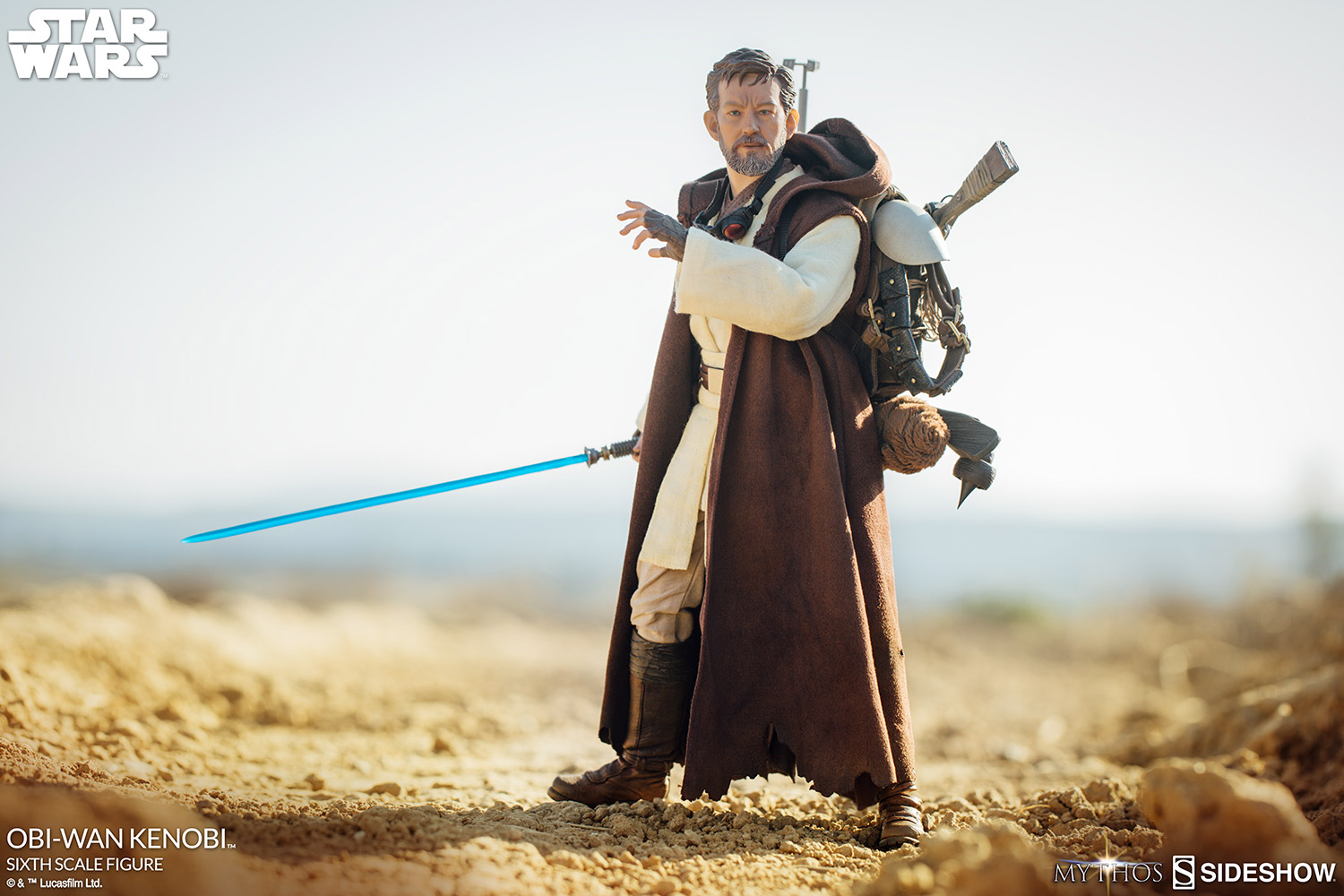 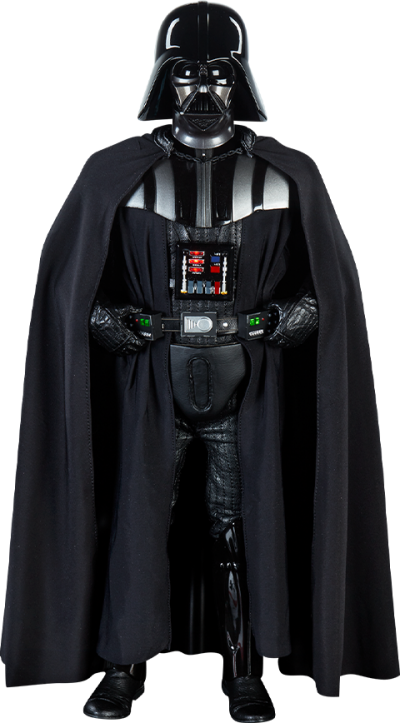 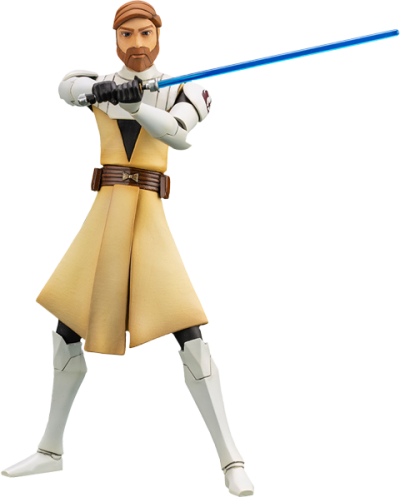 If you’re a fan of Obi wan for the character rather than Ewan or Alec or perhaps a fan of both, this piece is perfect. This Obi wan comes with accessories from all portrayals of the character and looks how he would during the era canon wise.

Love the attention to detail. One of my favorites.

When I was a kid playing with my Star Wars figures, my favorites were always the large size figures. At the time, I loved them, but always imagined more detailed, realistic figures. Dreamed of figures that had all the little items, devices they would carry that were discrete pieces. Things that looked like actual used devices. I'd imagine these things and wonder if there would ever be something like that.

I have found that dream.

This figure is AMAZING!! Everything I ever dreamed of! The detail, the paint jobs, the stitching, the leather belts, the articulation... mind blowing!!

I have the Mythos Boba Fett coming soon too and now I'm even more thrilled about getting it.

Thanks to you for making dreams come true!

Obi Wan has always been my favorite character and I’ve always wanted to see him after order 66. This Hot Toy gives a perfect representation of Obi Wan and what it would be like. I also have desert Boba Fett and he is perfect with Obi Wan. I can create my own story with them. There is no problem with the figure at all. I would recommend! 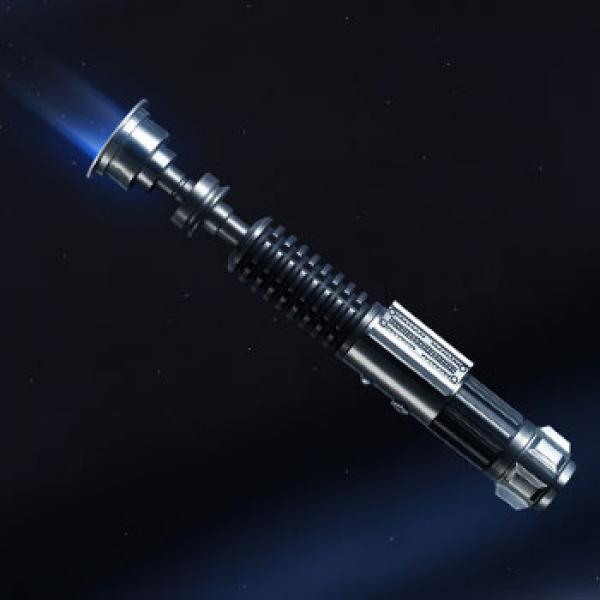 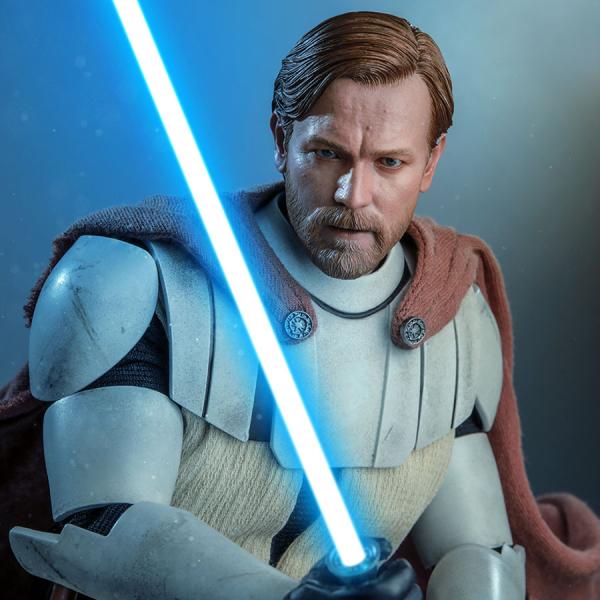 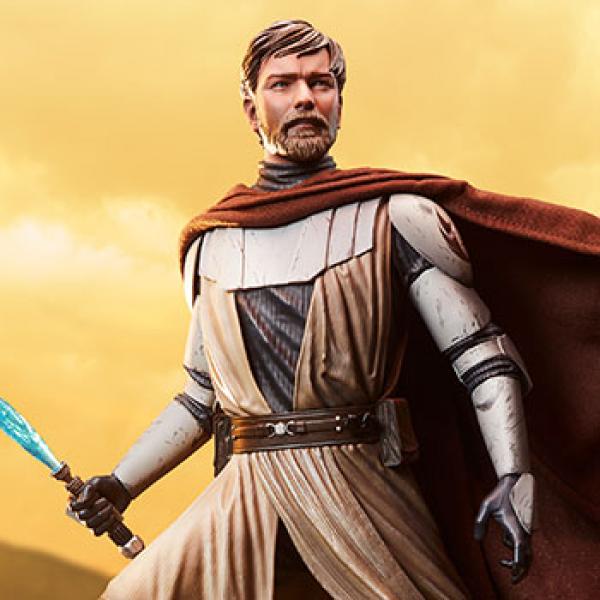 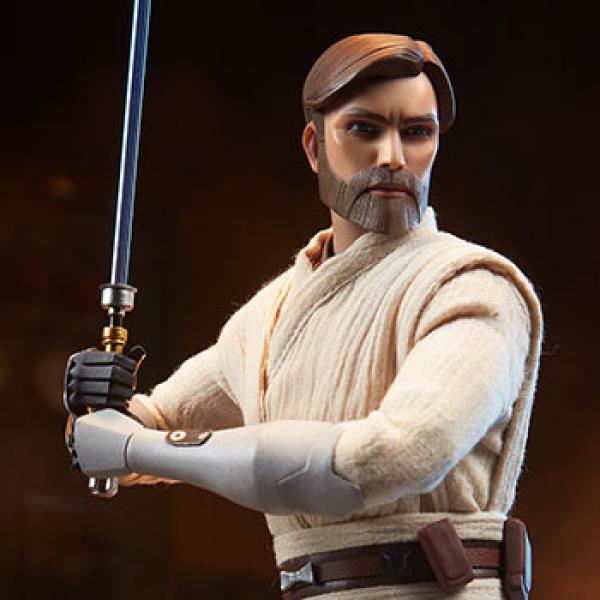