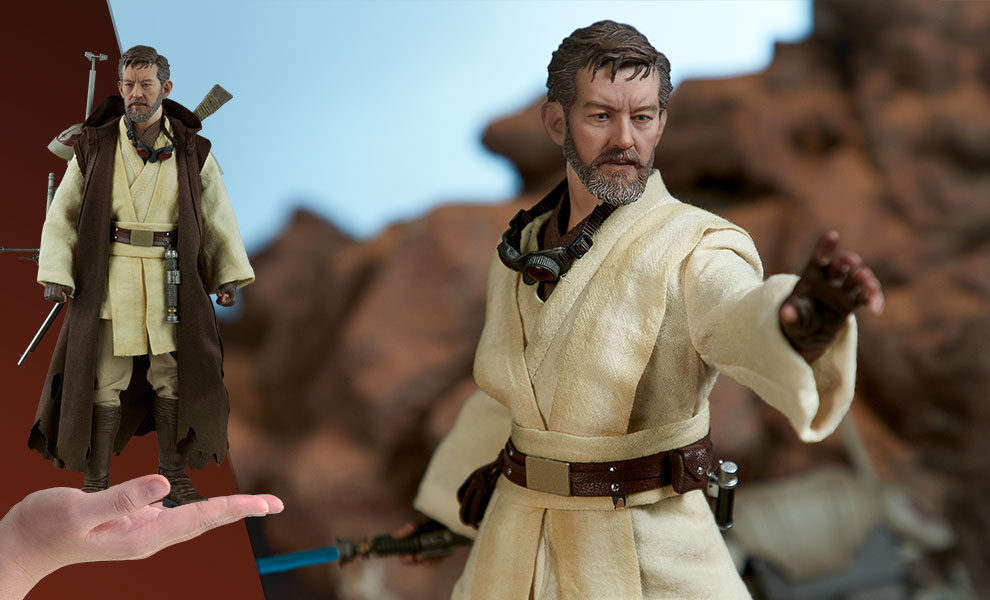 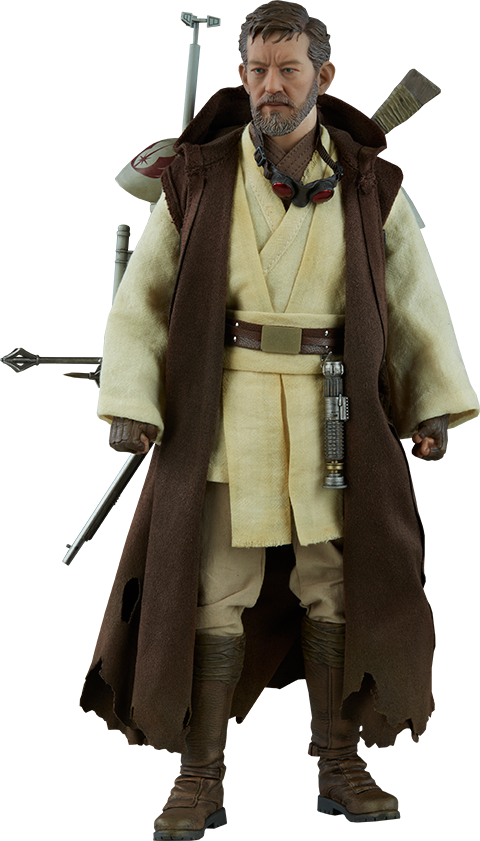 Love the attention to detail. One of my favorites.

When I saw this at SDCC, I knew I needed to have this in my collection. I am so not disappointed and you will not be too. I even bought the book, Kenobi, to act as a backdrop (after reading, of course). The figure makes you think of what the stories are and could be between ROTS and ANH. 🔥🔥🔥🔥🔥

I was hoping when I got this figure, it wasn't going to be like the usual cartoonish looking sculpt or weak plastic. This Obi wan is a great addition to the rest of my collection. And is the first one to be noticed. I'm glad I got it. 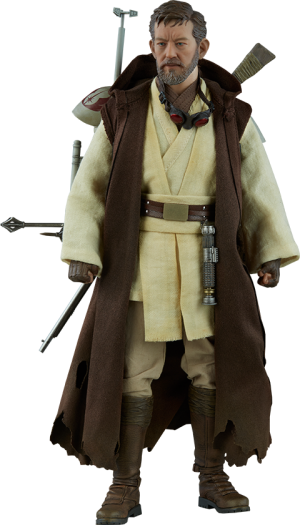