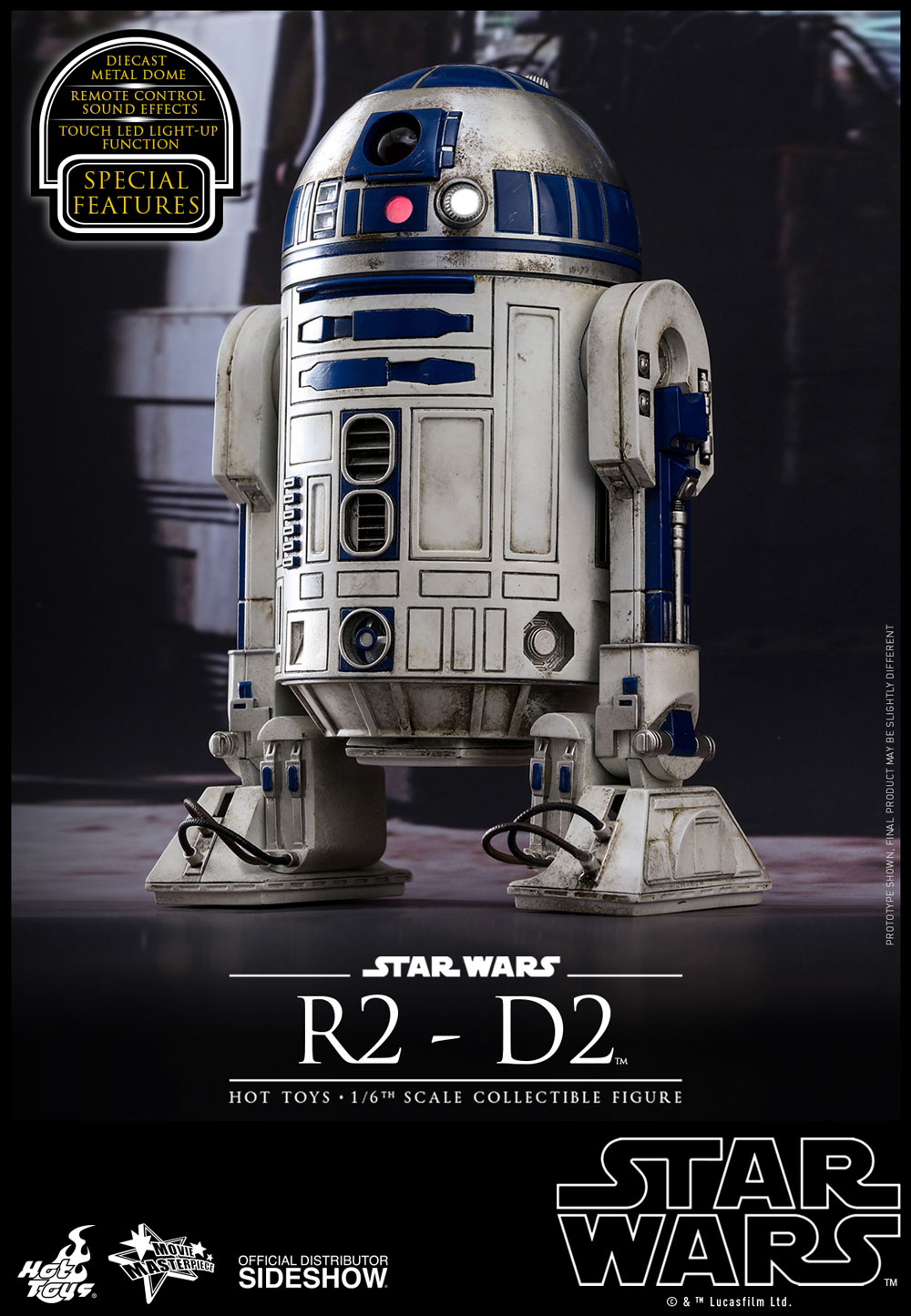 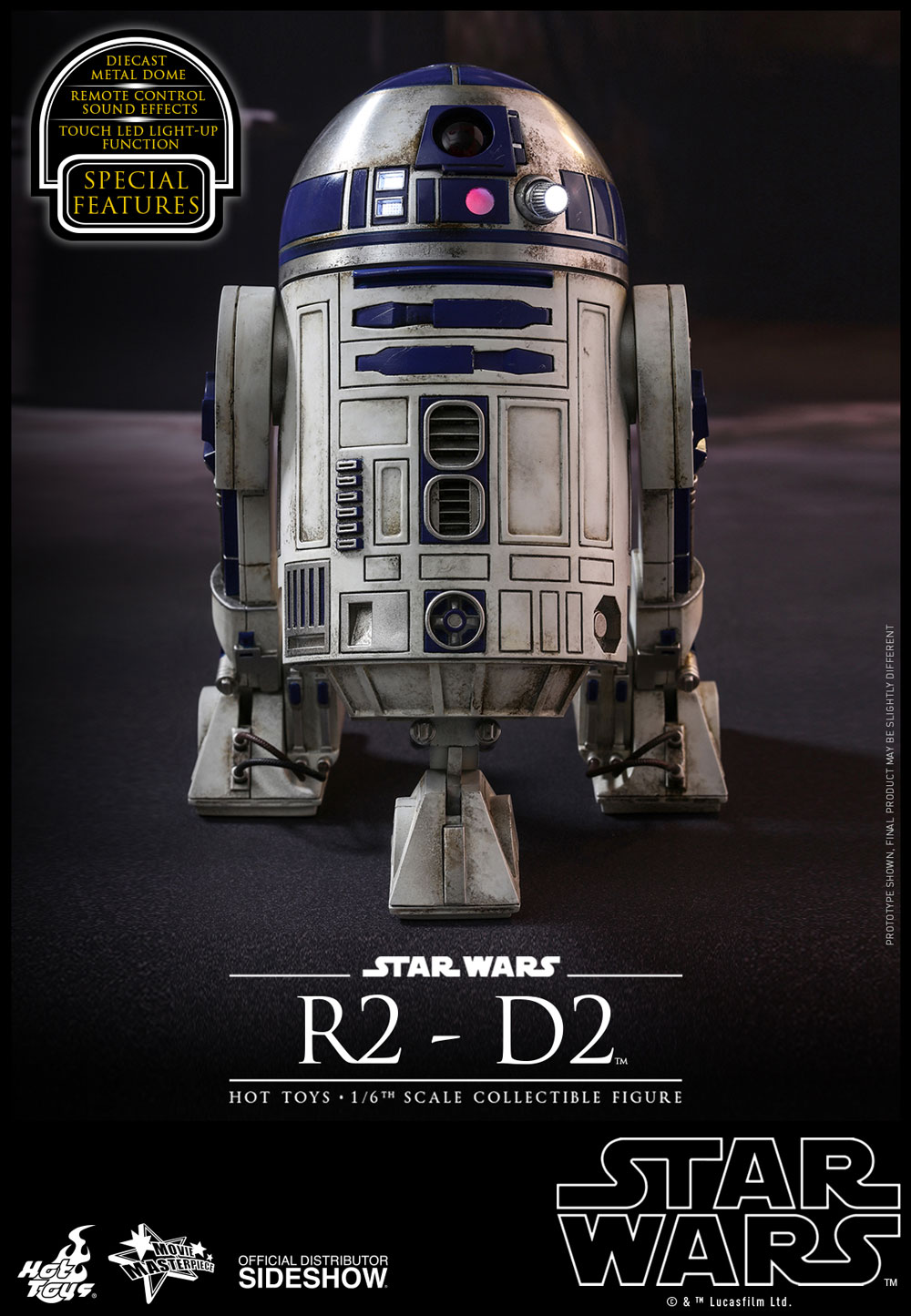 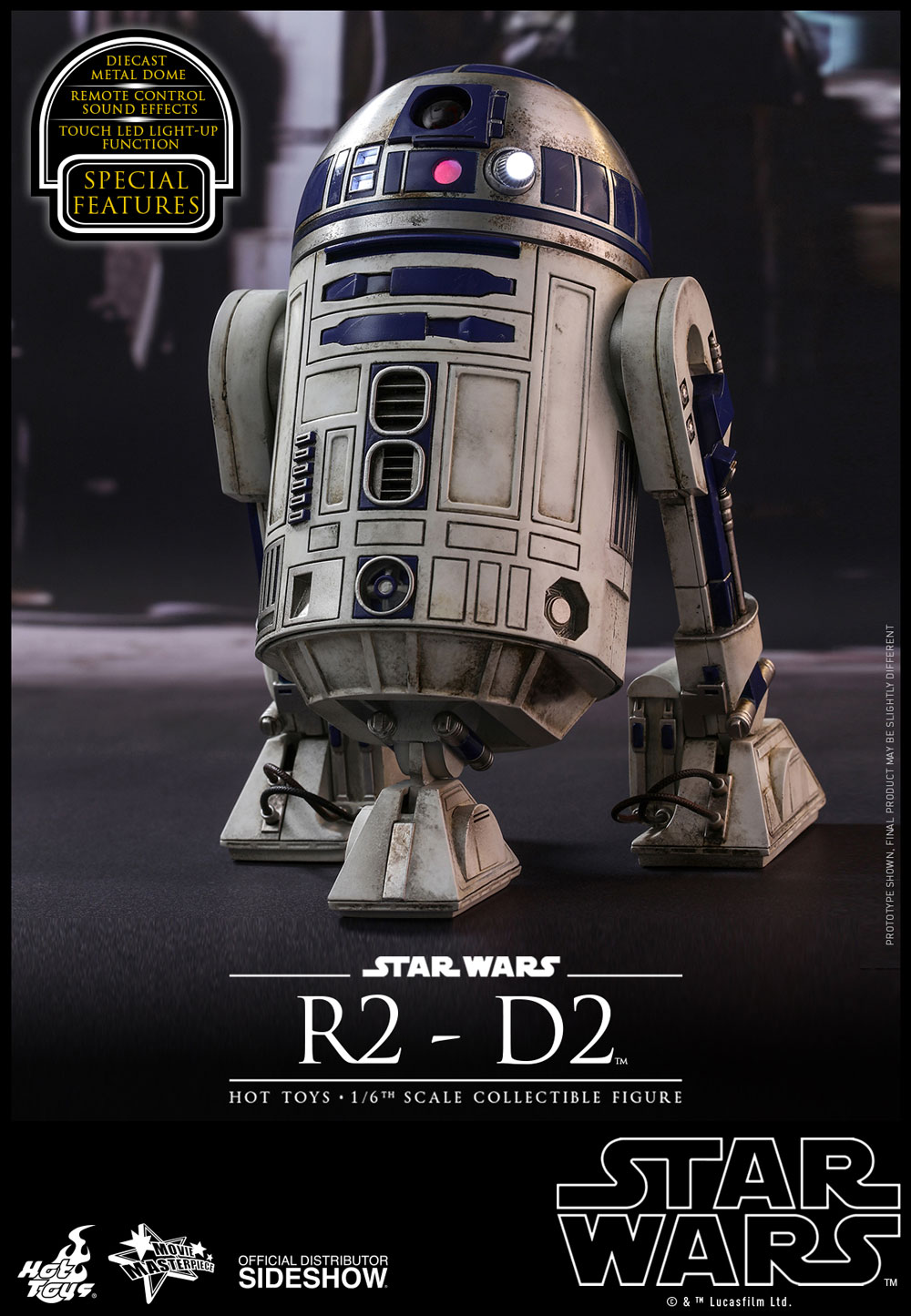 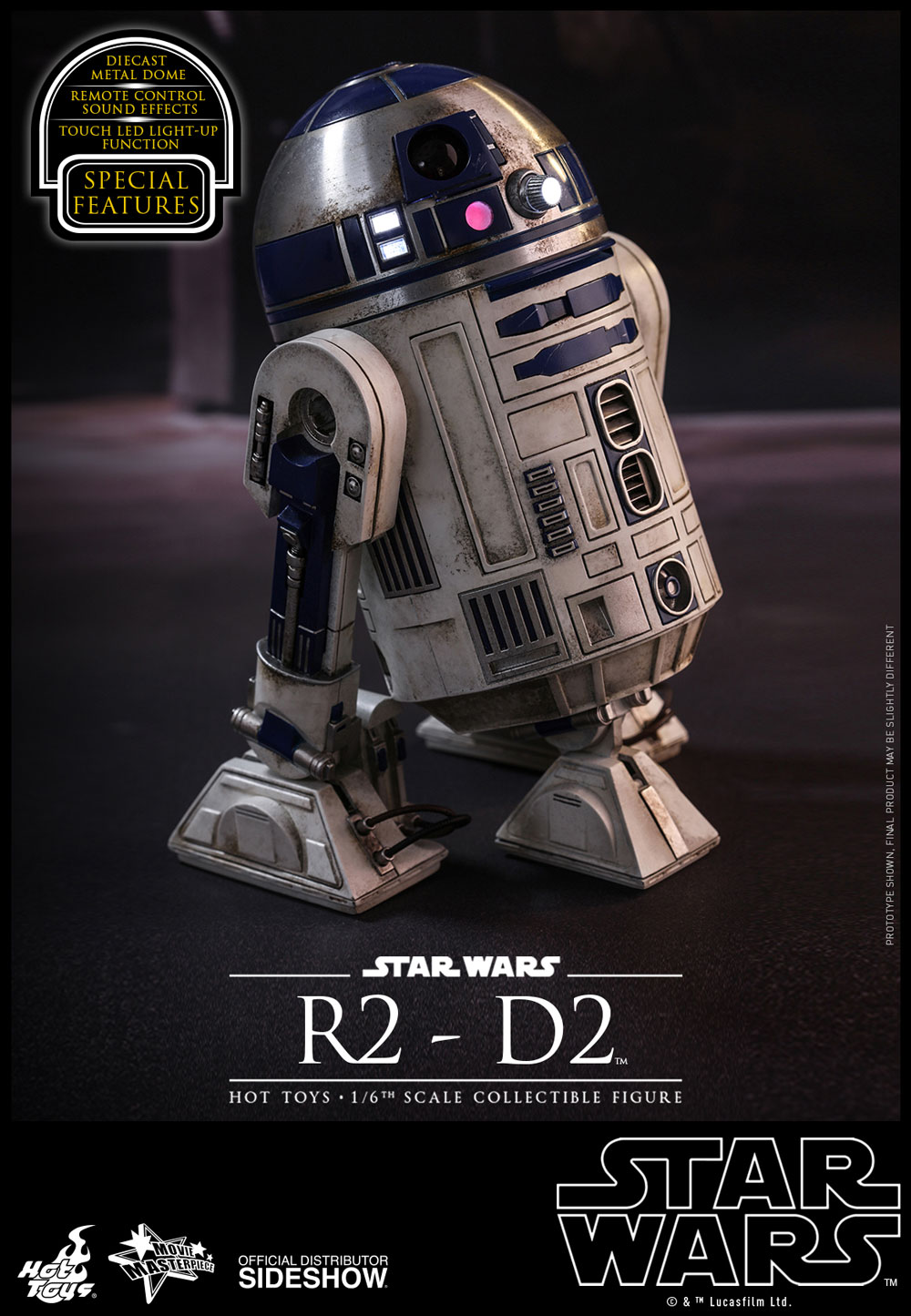 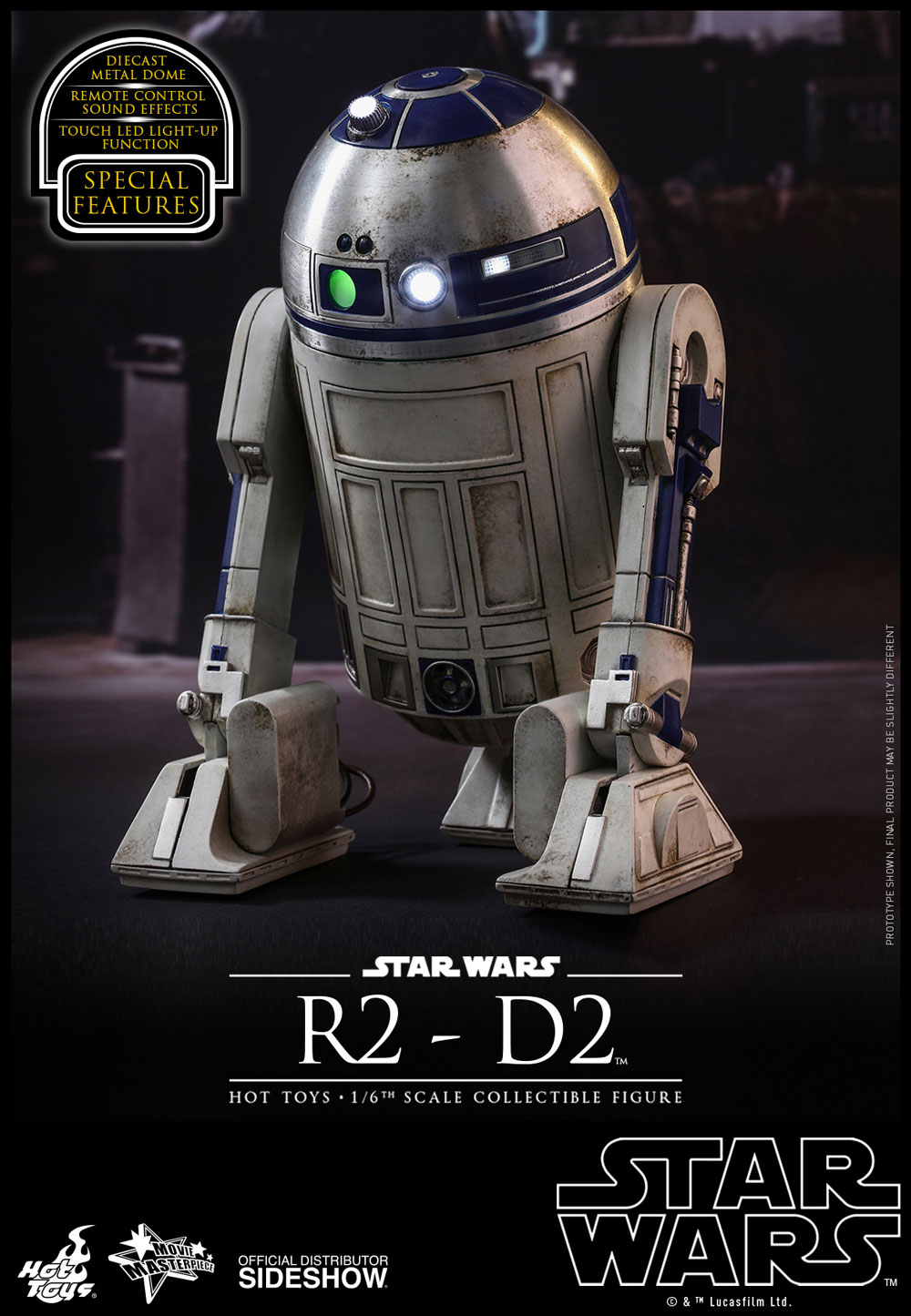 In the epic Star Wars: The Force Awakens, fans’ favorite Astromech droid R2-D2 has played a crucial role in the film when it wakes up from low power mode and presented the last piece of the map leading to the whereabouts of Luke Skywalker.

Sideshow and Hot Toys are pleased to officially introduce the sixth scale collectible figure of this beloved droid based on Star Wars: The Force Awakens! The astonishing collectible figure is specially crafted based on the appearance of R2-D2 in Star Wars: The Force Awakens and features a highly detailed mechanical construction with weathering effects, a meticulously crafted diecast metal dome, touch LED light-up functions, and remote controlled sound effect function featuring 12 iconic R2-D2 sounds! Don’t pass up the chance to add this stunning Astromech droid to your Star Wars collection! 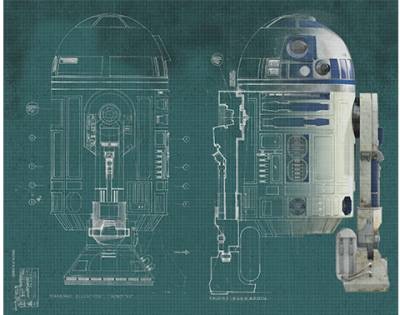 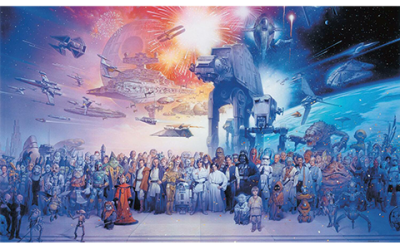 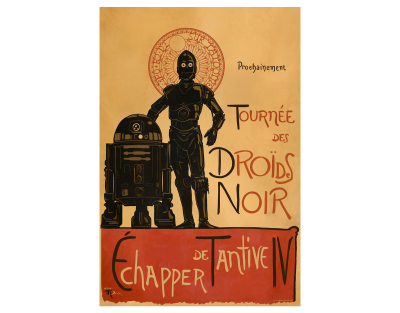 I love my R2 unit the level of attention to detail is incredible. The lighting sequence on the dome and weathered finish superb in every respect. I have ordered Rey in training and will continue to build up my collection. To add more zest to my current prop n replica collection ;)

Box arrived looking like Ace Ventura delivered it. No damage to the figure, but so much for long-tern value with mutilated packaging (disappointed in that regard and let Sideshow know). As for the figure-looks great. One big detractor for me, is that the figure does not include a stand, or base to put R2 on; As such, R2 looks weird displayed next to the other HT's SW companions because R2 rests on the shelf surface and the others are hovering above him/elevated on their provided stands. I'll have to create some type of makeshift base at some point to get this figure level with the others.

This has a lot of Hot Toys quality. The legs have lock points. They don't turn freely around the joints. The lights look great! The diecast metal dome makes this my instant favorite out of all my Sideshow astromechs. The paint job isn't nearly as great as the pictures though.

Incredible! Part of R2D2's iconic charm is his fancy lights and quirky sounds and this figure has both. A perfect figure for an unforgettable character.