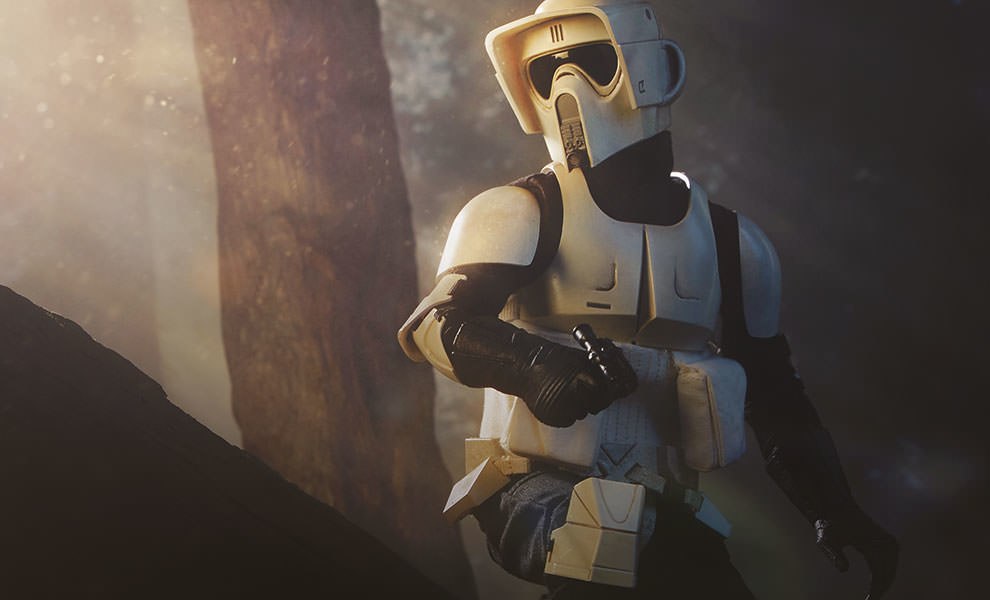 Love it! Just got this in the mail yesterday, and I couldnt be happier! This piece definitely stands out! Now I need to order the Speeder Bike to go with it. Thanks to everyone at Sideshow

Super figure, love the base details really makes this figure stand out from the rest, it is a few years old now but holds the test of time and looks superb in the collection with the latest releases. The box graphics are the best I've seen on any figure as they cover all sides! Why not on others?