Win BIG with up to 50% off Video Game Collectibles!
https://www.sideshow.com/collectibles/star-wars-transport-trooper-hot-toys-907512
1 / 17 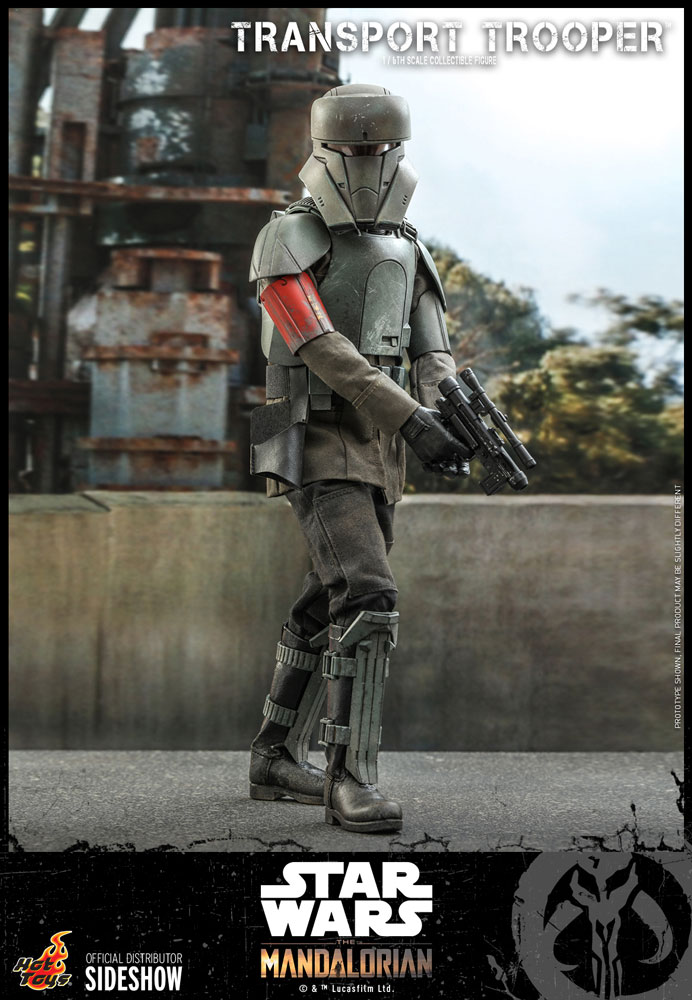 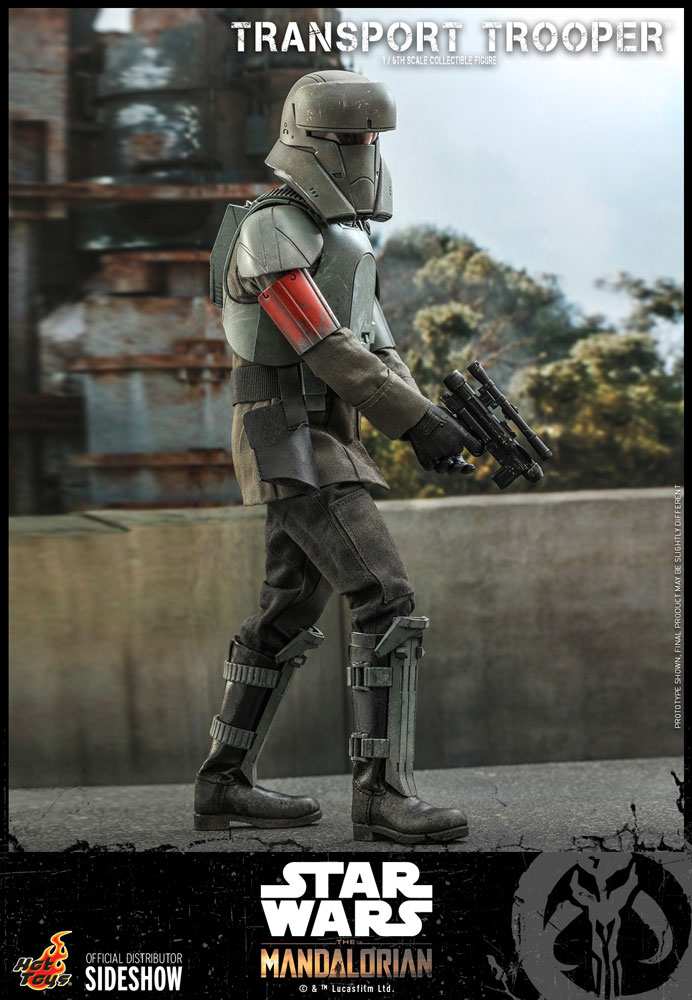 The highly-accurate Transport Trooper collectible figure is specially crafted based on Transport Trooper as seen in The Mandalorian featuring skillfully developed helmet and armor, a fabric under-suit, a blaster, and a display base!

Purchase Limits
Limit of 12 per person. 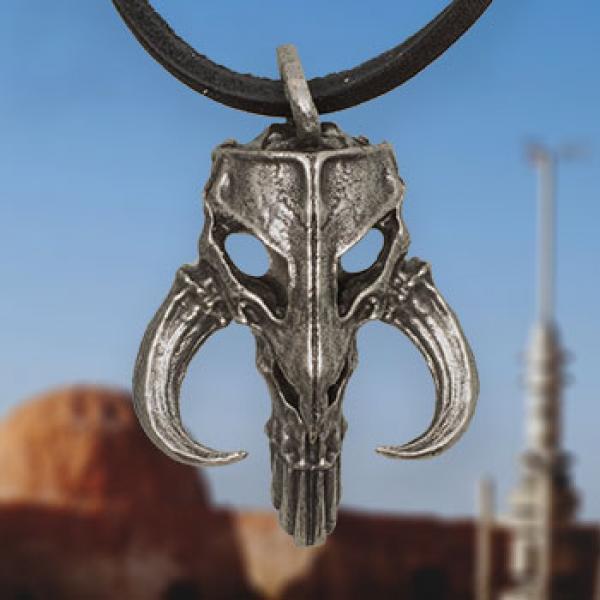 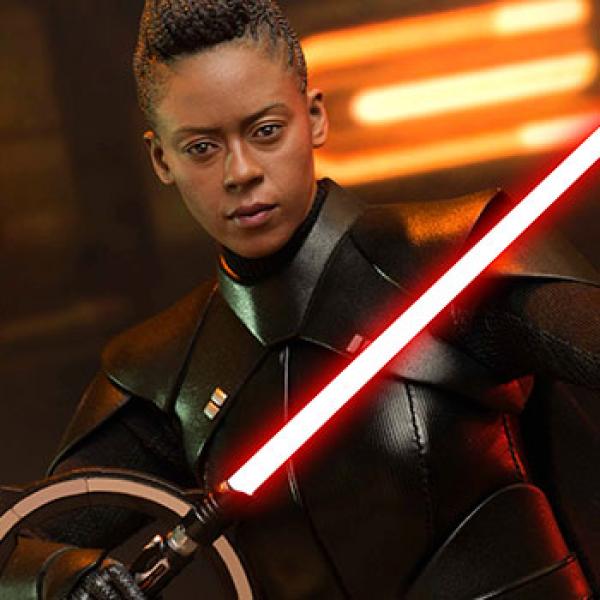