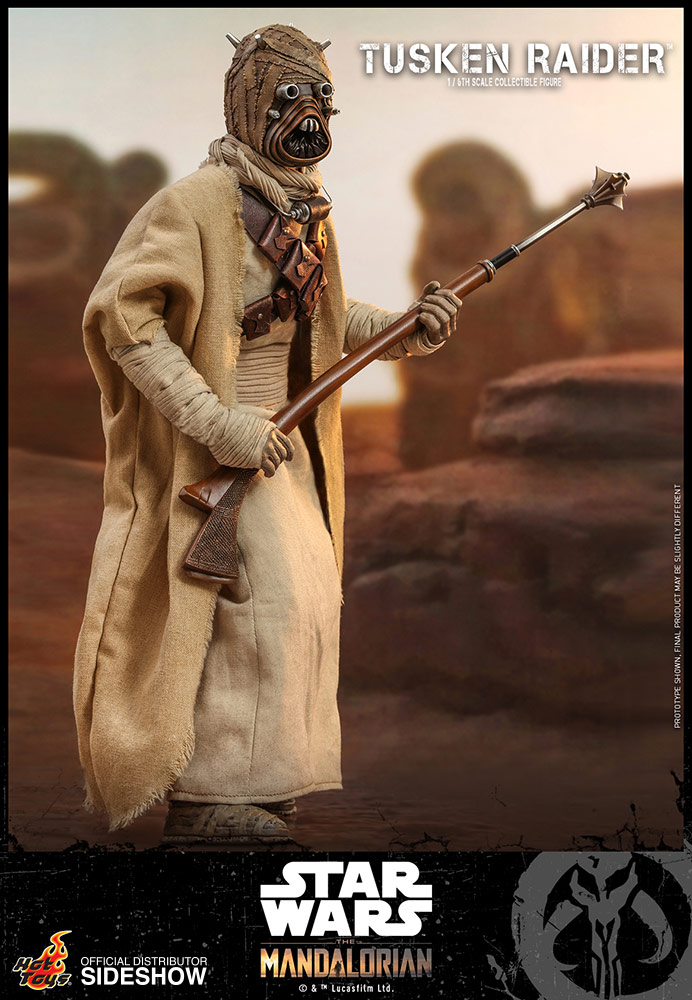 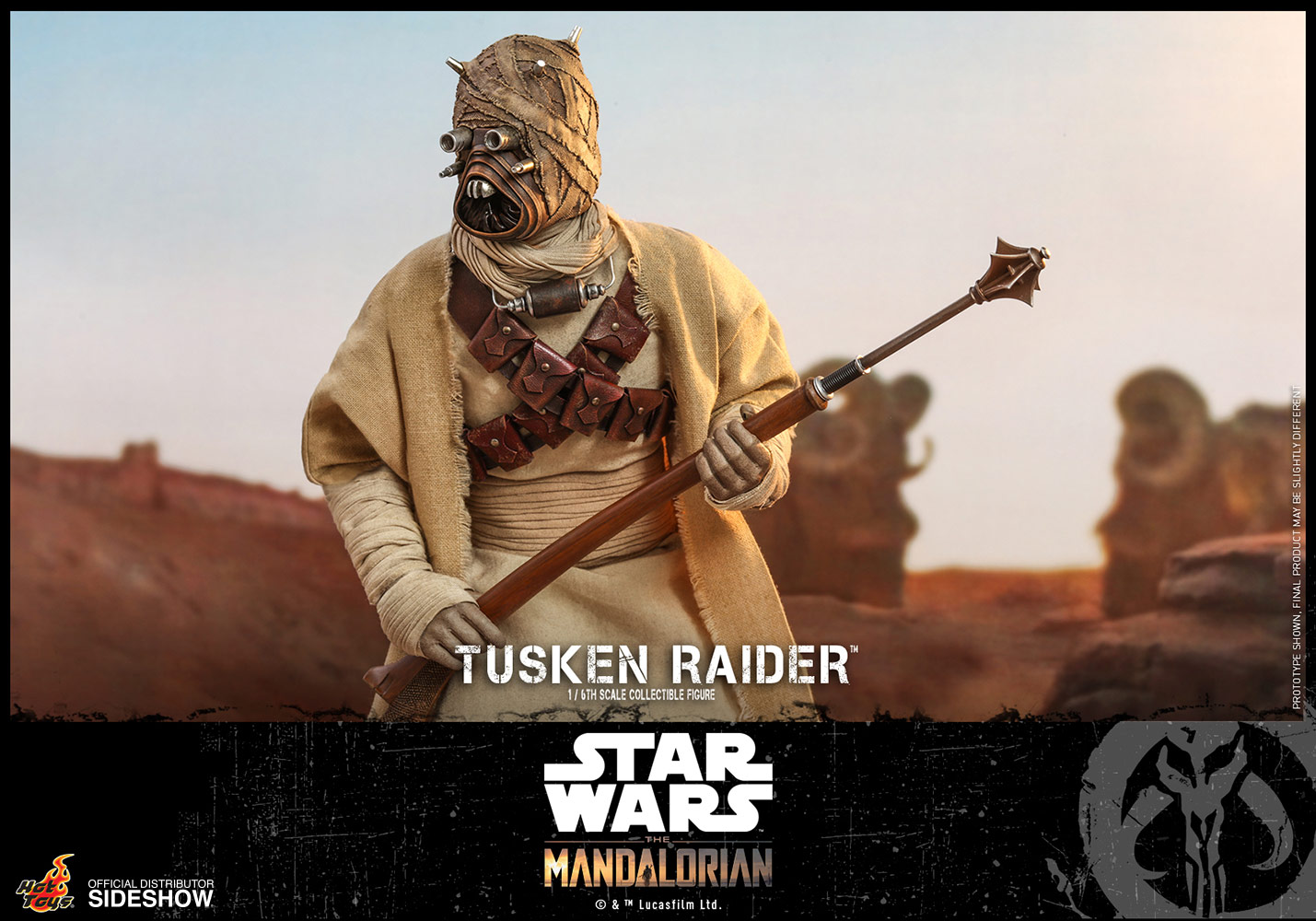 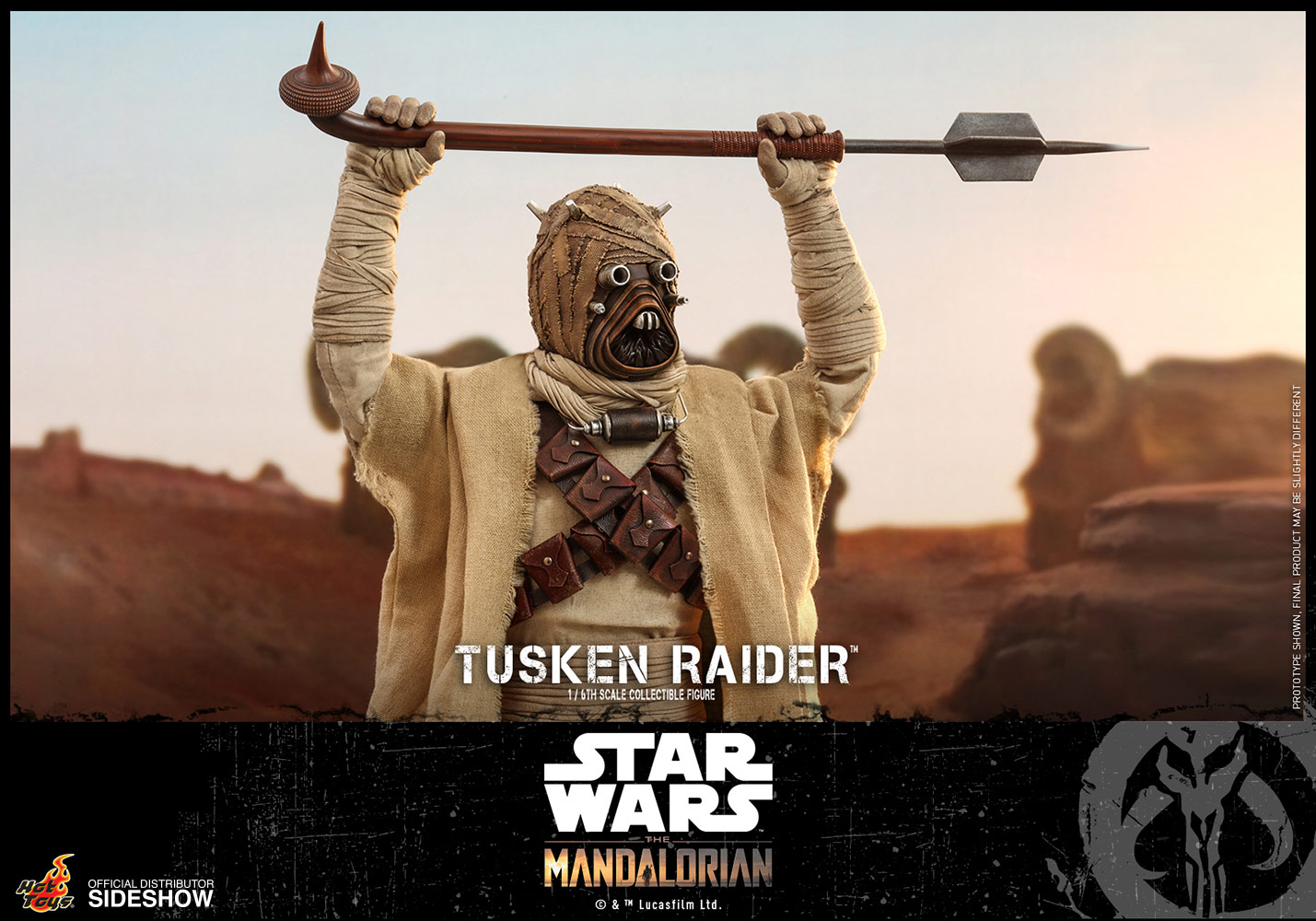 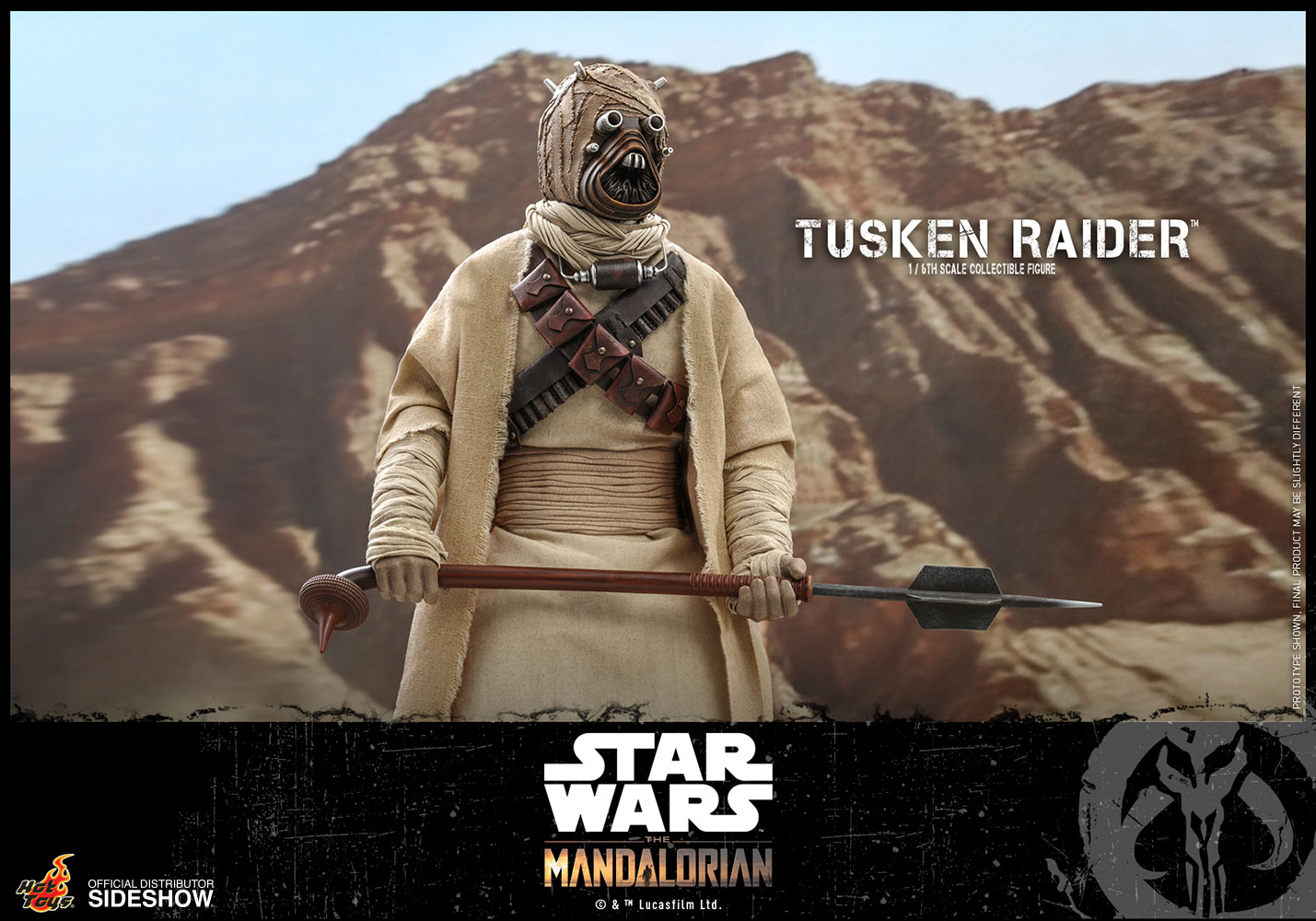 Get It Now
Calculating payments...
Members get $12.50 back. Earn 5% in Sideshow Rewards.
About

Fearsome desert savages inhabiting the rocky deserts, Tusken Raiders™ are the foremost reason Tatooine™ colonists do not wander far from their isolated communities. Extremely territorial and xenophobic, Tusken Raiders will attack with very little provocation. Covered from head-to-foot in tattered rags and robes, Tusken Raiders -- or Sand People as they are also known -- brandish a deadly bladed club known as a gaderffii.

The highly-accurate Star Wars figure is specially crafted based on the appearance of the Tusken Raider. Highlighting the features are the newly developed head sculpt with tattered rags, skillfully tailored outfit, belt and bandolier, the iconic gaderffii and rifle, and a display base.

These Tusken Raider collectible figures will be great additions to any Star Wars collection! 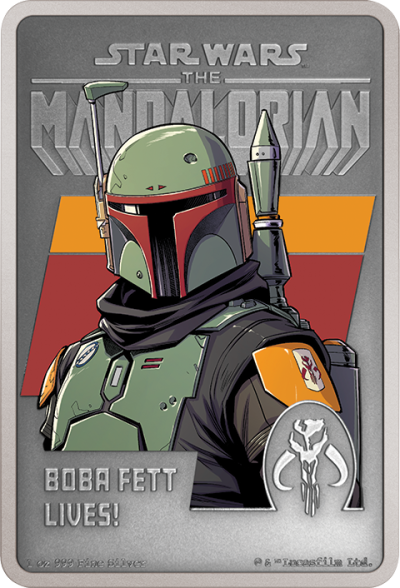 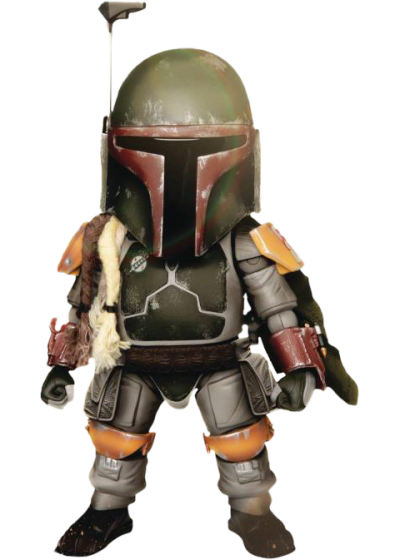 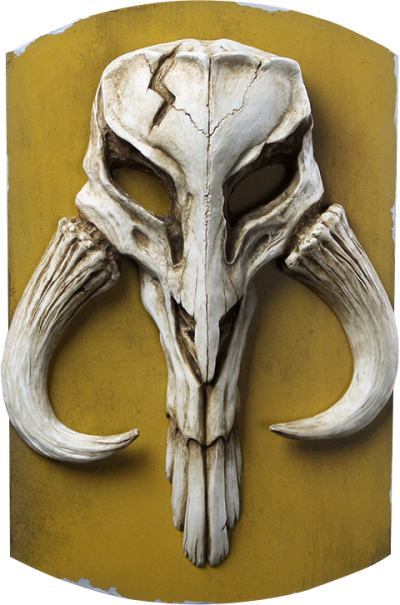 One Tuskegee is fun but 2-3 or in my case 4 is so much better for diorama builds. Tuskegee village is a must

This guy is one of my favorites. Most of the great poses are semi simple. So if you are an experts that I’m sure you’ll get even more out of him than I do. My only regret is the day after I ordered him I wished I ordered multiple (5-7) to make a tusken village in my living room. So I will most likely be ordering more.

this isa great figure, Hot Toys delivers as usual, there is also tons of accessories.

Lots of accessories and options for diff looks.

I’ve been waiting many years to add a Tusken Raider to my collection after missing out on the original Sideshow release. Although this Tusken is modeled after Mando, it works just fine in my A New Hope collection. Wonderfully sculpted with all the savageness as the original. I found the weathering quite adequate and the weapons are simply gorgeous. Just wish I could buy another 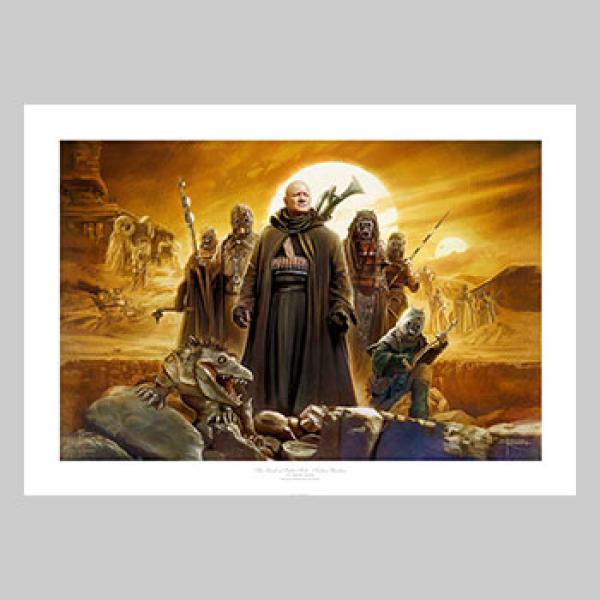 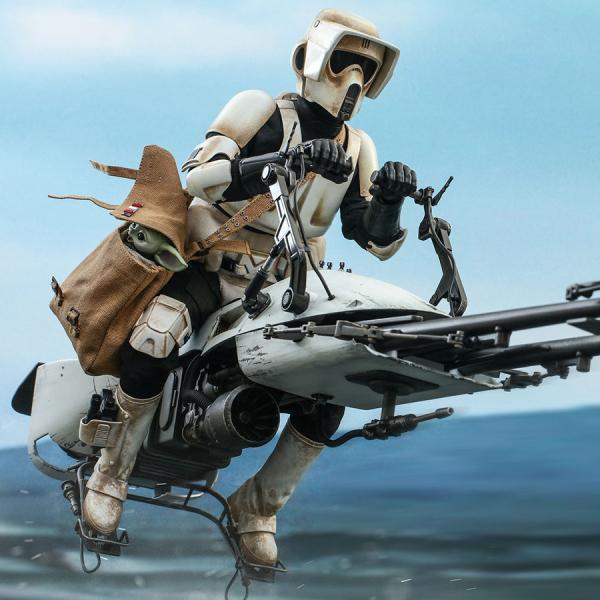 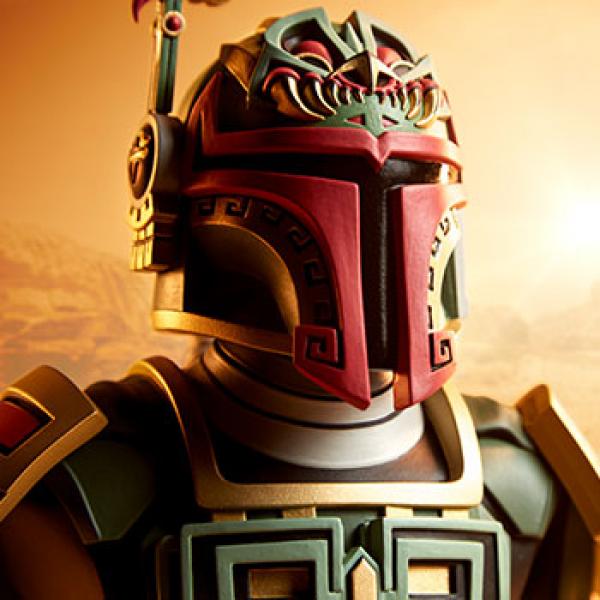 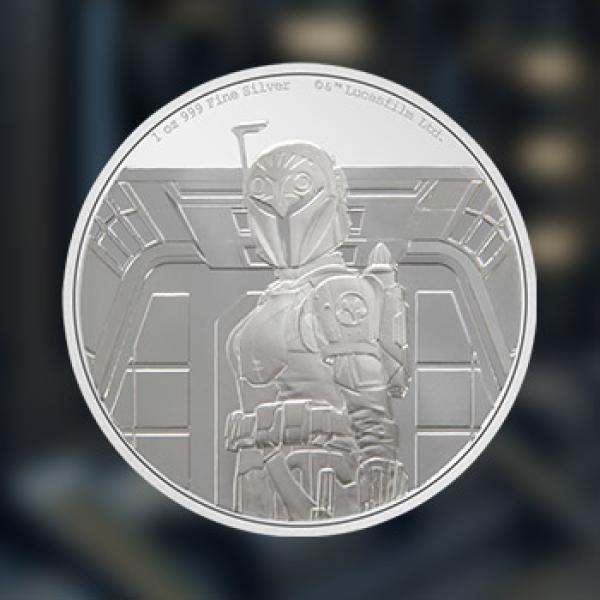