Skip to main content
Let the Celebration continue! 🤩 Save Up to 20% on our best Star Wars items!
https://www.sideshow.com/collectibles/15710 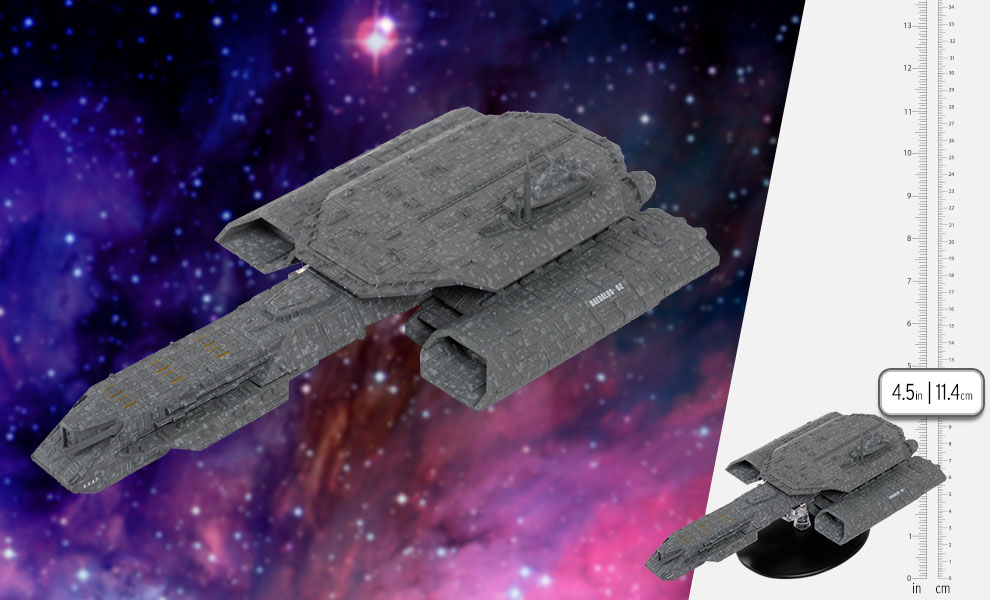 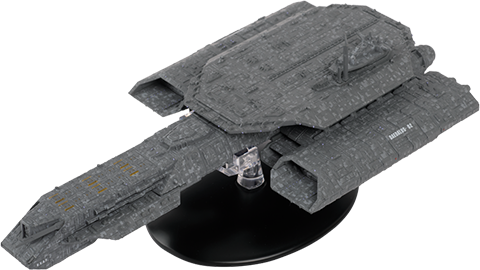 The USS Daedalus was the first interstellar warship of its kind to be constructed by Stargate Command – referred to as the BC-304, or Daedalus-class. Designed as a successor to the original Prometheus battlecruiser, the Daedalus launched in 2005, just in time to assist Atlantis in the Tau'ri-Wraith War.

The USS Daedalus was armed with railguns, tactical warheads, and a bay of fighter interceptors. The ship also incorporated new Asgardian technology, gifted to the SGC as thanks for Earth’s part in the Replicator War – equipping it with advanced shields, sensors, transporters, and even a hyperdrive capable of intergalactic journeys.