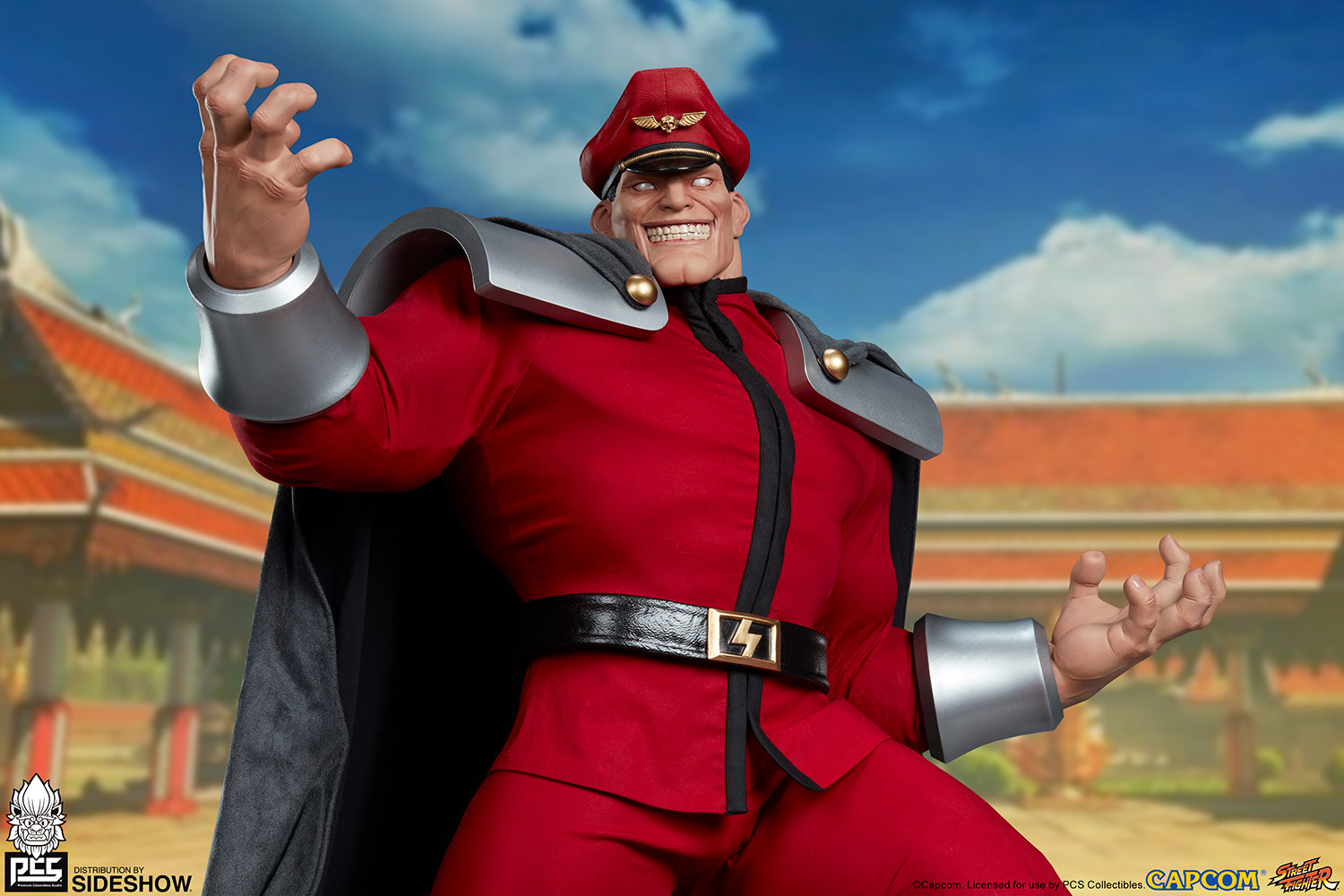 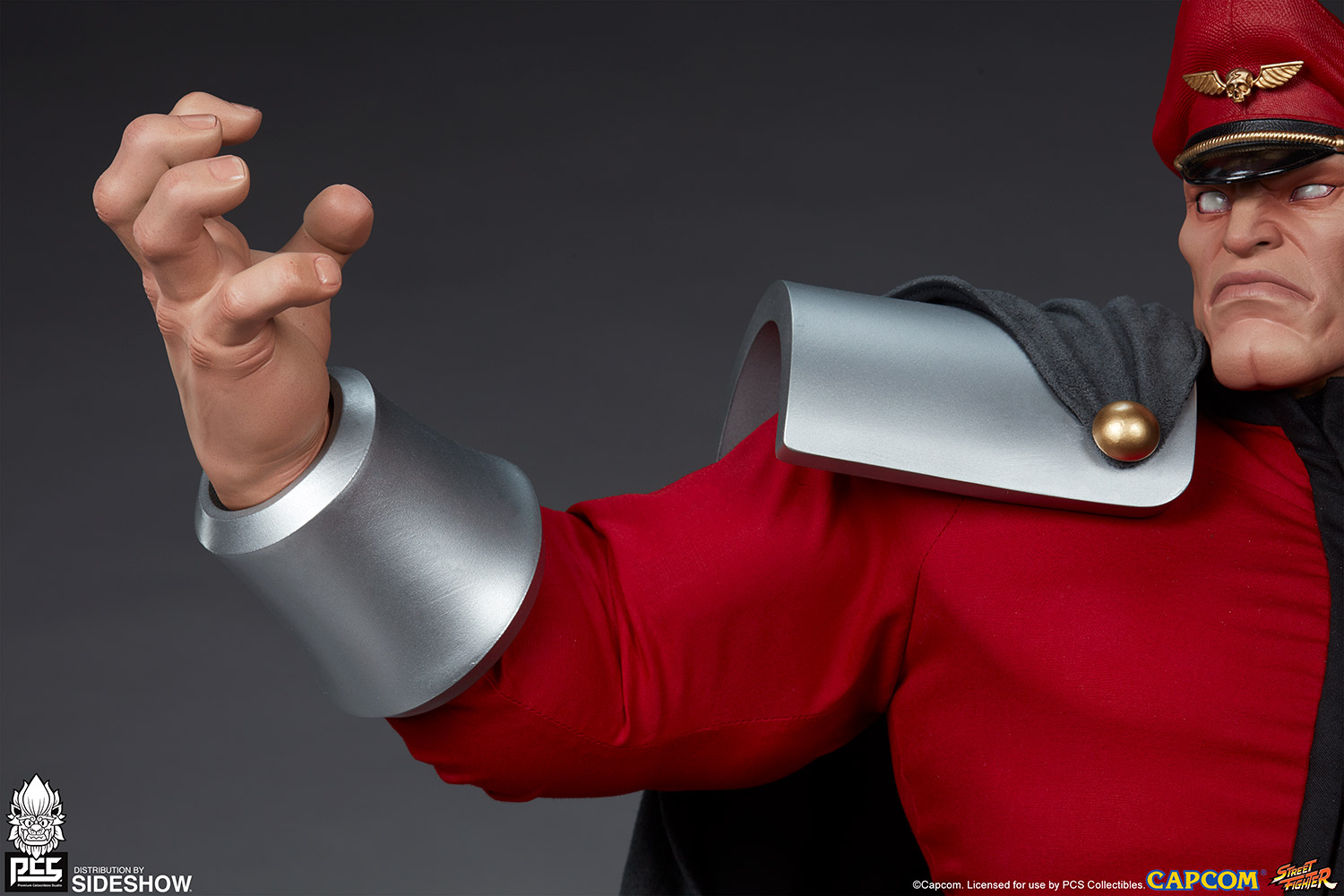 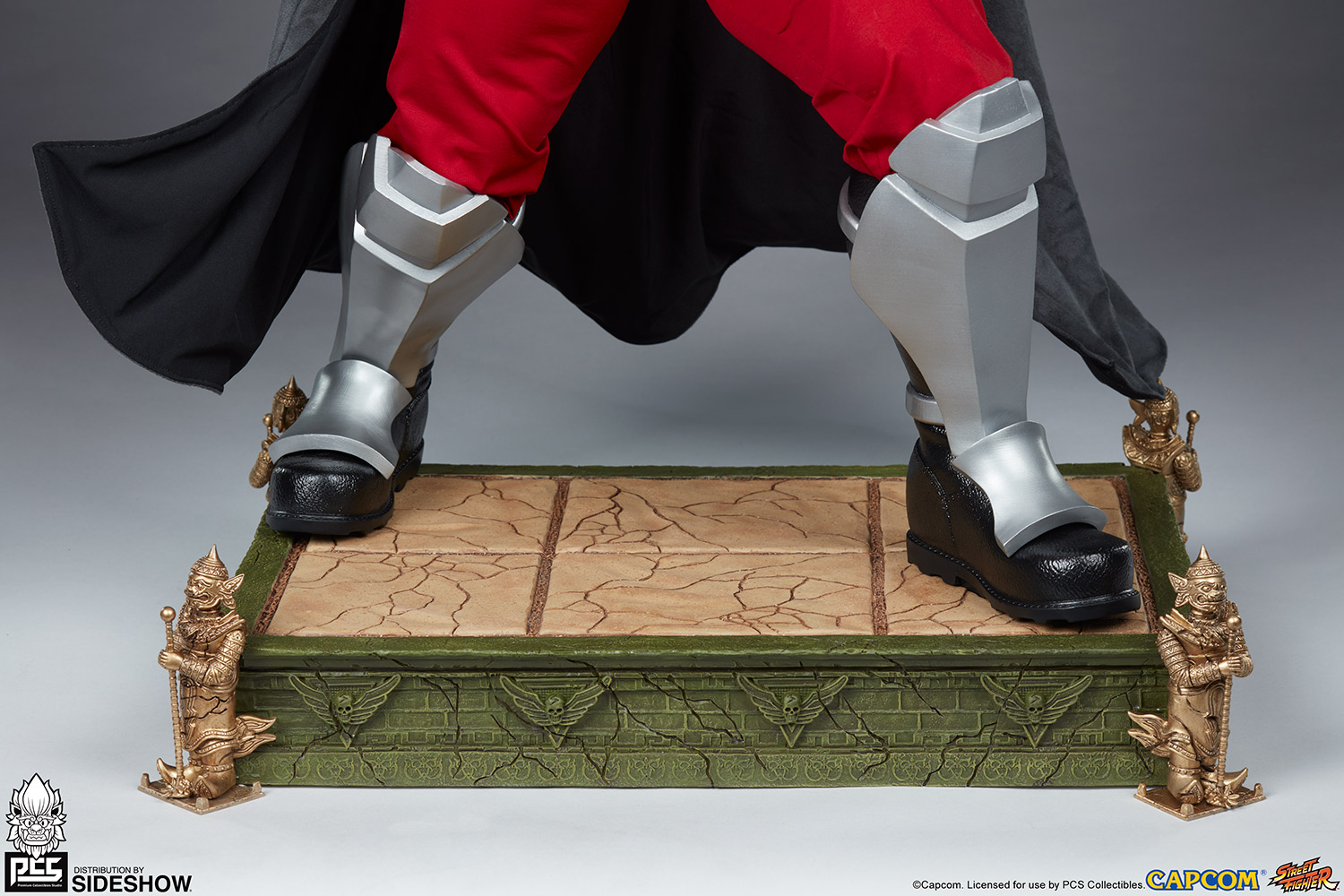 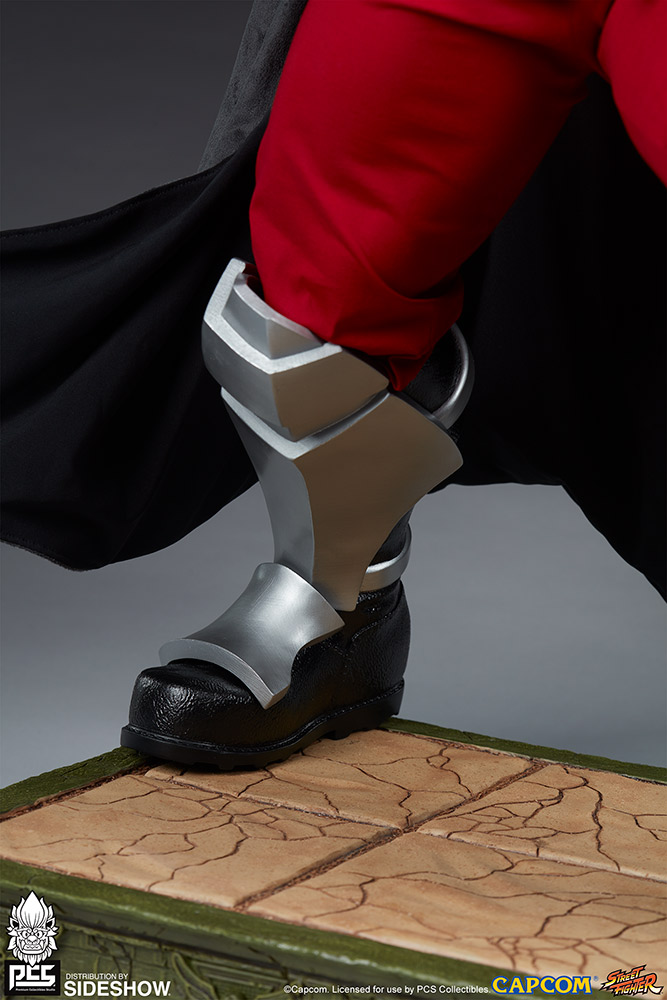 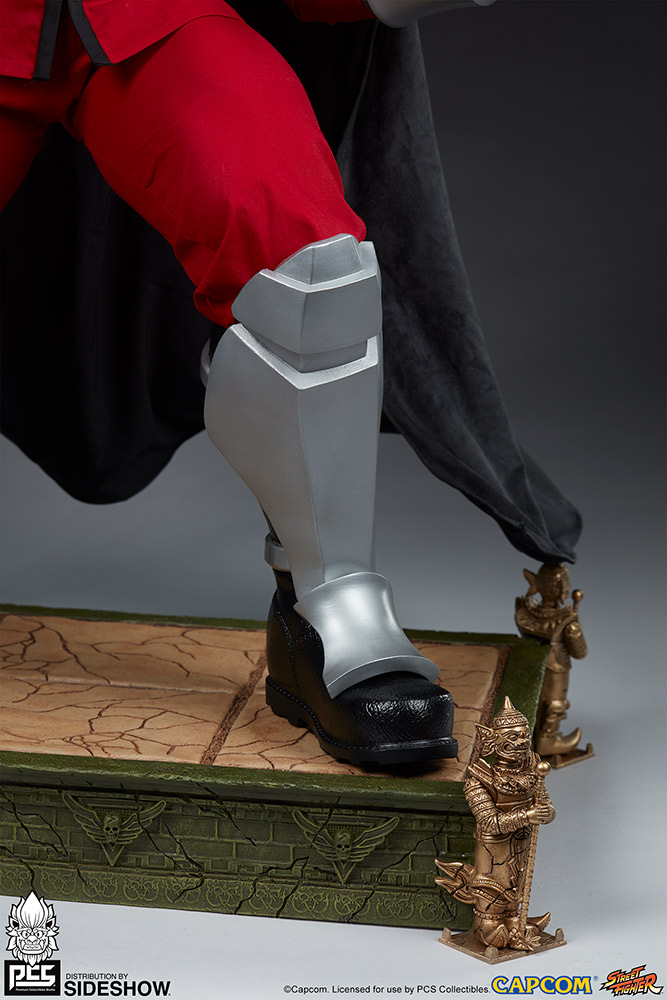 Get It Now
Calculating payments...
Members get $60.25 back. Earn 5% in Sideshow Rewards.
About

“You cannot fight destiny. The world will be mine.”

The M. Bison Alpha 1:3 Scale Statue measures 29” tall and 19.5” wide, striking a dominating stance on top of a base inspired by the in-game Temple Hideout stage from the Street Fighter series. The temple base features tiles with a stone-like appearance as well as four of the signature golden statues seen throughout the level. This evil Shadaloo leader is dressed in his red uniform from Street Fighter Alpha, consisting of tailored pants and a tailored overcoat with black hems, as well as a black cape draped over his shoulders. M. Bison also has a sculpted physique that faithfully recreates his Street Fighter series character model to give fans a highly accurate video game collectible of an iconic villain in a classic costume.

The mixed media M. Bison 1:3 Scale Statue includes a number of detailed swap-out elements that allows collectors to choose a winning combo for display. The maniacal dictator comes with one stoic portrait and one grinning portrait, each with a detailed facial sculpt, white eyes, black hair, and a sculpted red cap, blending the game’s animated style with incredible realism. M. Bison also includes two interchangeable left hands, one with an open-handed gesture and one with a blue flame effect as he charges his Psycho Power for a devastating attack. Both portraits and the flame-hand feature LED light-up capability for an even more engaging presentation.

Submit to the might of Shadaloo and bring home the M. Bison Alpha 1:3 Scale Statue by Premium Collectibles Studio today. 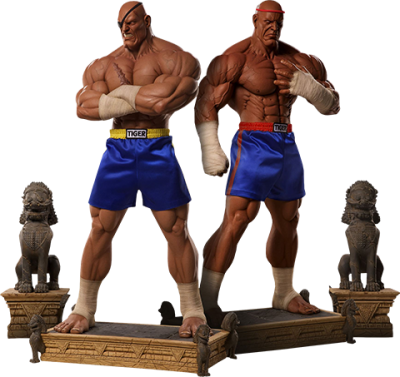 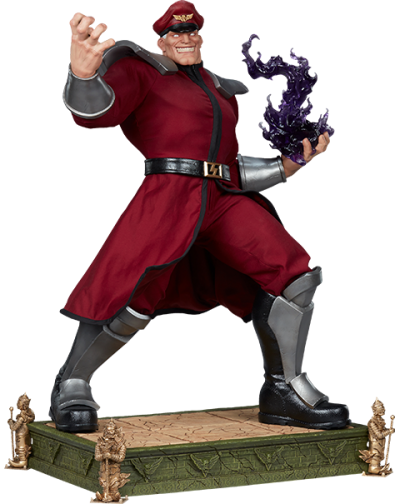 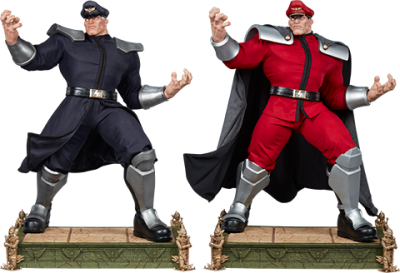 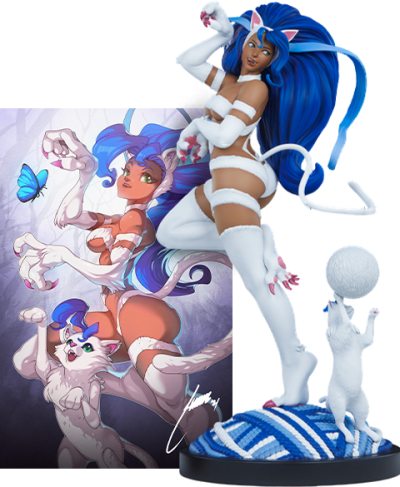 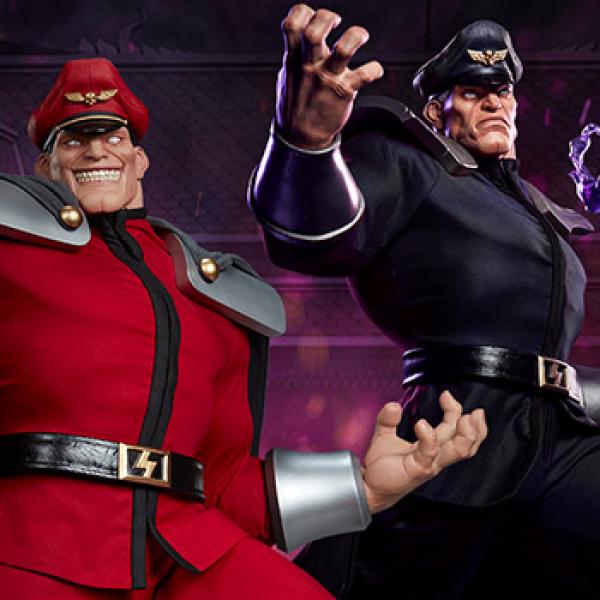 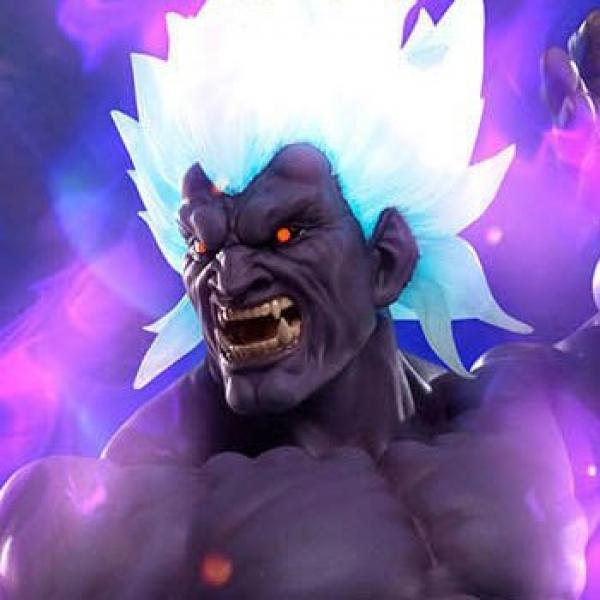 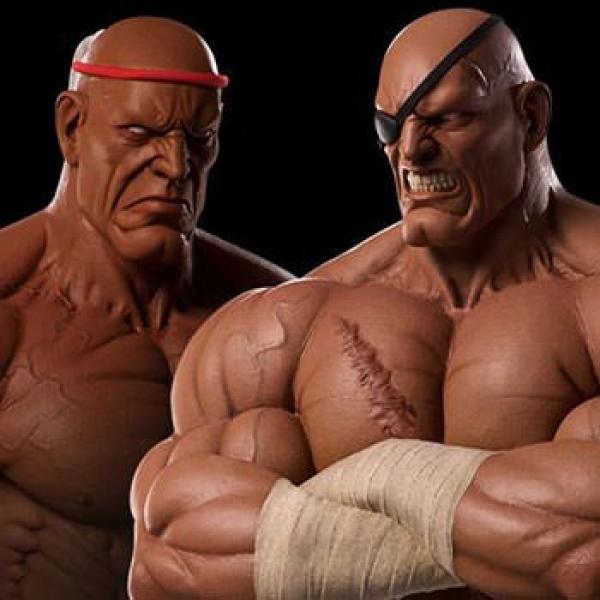 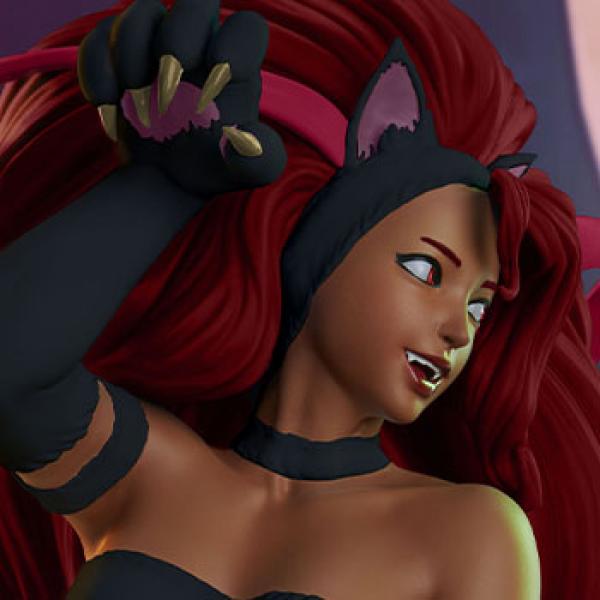